The gods are many things, but “humble” is not one of them. The gods used their powers, to imbue their wrath on the mortals that dared defy them. Competition, war, jealousy, and struggle were no stranger to them. Each of them battled for power and followers. But most of all, it was for the throne, the throne of Yggdrasil, the throne of the gods. The gods ruled over Midworld, a realm of mortal beings and other creations. The gods resided in a place known as High Realm. A land where only immortals could live. However, as much as the gods could control the lives of mortals, the mortals too could control the gods. For their power, the true power of the gods, comes not from fear, but from belief. To give the gods their power, they too needed the mortals’ belief in them or they risk being forgotten, and reduced to oblivion.

One god, Ace, in danger of being forgotten, would not stand for it. Thus, he made a decision. One that would ensure he would never be forgotten:

“My king, shall we play a game?” asks Ace in the throne room of the god.

“Any game played with you would always end in your victory Ace, the god of games.”  answers Orian, the god of reality and creation, and king of the gods.

“Let me ask you, with no means of disrespecting you my king, why do you think I would win?” asks Ace.

“You are the creator of games, thus you’d know how to win it, and know how I would lose at it.” answers Orian.

“Is that it, my king? The HOW?” Ace says. “Well, what if I told you there was no ‘how’ to win the game, but a fit of chance, a stroke of fate that decides the victor, would you play it then?”

“Yes, fate. The judge, jury, and executioner or all things. Would you play my game knowing this? Or are you too afraid to lose against me? Hehehe.” Ace replies confidently.

“YOU DARE MOCK ME?!” Orian cries with an annoyed tone. “FINE! I will play your game of fate. And when I win, you shall do anything and everything I command of you, with what little time you have left that is!”

Ace’s face suddenly turned sour. It was obvious that Orian knew where to hit it where it hurt. “And if I win?” Ace asks, with a grin on his face.

“And if you win I shall grant a wish of your desire, any wish at that.” Orian answers.

“So then, what is your game?” Orian asks Ace.

Ace pulled out a deck of playing cards from his coat pocket. They looked antique, embroidered with a rosy red back and a glossy white front. Ace shuffled them well and with tenacity and enthusiasm in front of Orian, as well as the rest of the gods present in the throne room.

Ace, while shuffling, says, “The game is quite simple my king. The objective is to guess, correctly that is. Guess which card the other player picks out of the deck correctly, and you win. It’s as simple as that.”

“A guess. Really? How is that a game?” Orian questioned.

“Hmhmhm. It's a game because it has a wager, a bet, a risk at the stakes. And like all games, it's bound to be fun at heart.” answered Ace. “So then, do we have a deal?’ asks Ace.

“We have a deal.” Orian replies.

Ace, grinning with a manipulative smile, had Orian right where he wanted him, filled with pride and irrationality. Ace reaches out with his hand, prompting a handshake between the two of them. They both shake hands, and with it a shock wave of energy releases from it, settling the deal between the gods. Ace had thought his plan needed to be complex, but in reality it was really quite simple.

Ace fans out the cards towards Orian, implying for him to pick. Orian then picks out a card from the middle of the deck.

“Your turn.” Ace says to Orian. Orian sets his card down next to him. He then grabs the deck from Ace and shuffles it thoroughly. Orian faces the deck to Ace, and Ace grabs a card from the side. They both bring their cards in front of them and stare at each other’s cards.

“Now for the guess.” says Ace. Ace looks up to Orian and says, “You should go first my king. What is your guess?”

Orian sits and thinks for a moment. He stares innately at Ace, piercing his gaze into Ace’s confident eyes. “My guess is… a five of clubs.”

Ace says, “Bzz Bzz. Wrong it’s… ”. Ace then takes his card in between his middle and index fingers, revealing it to be, “...a queen of diamonds.” Ace declares, “HAHAHA! LOOKS LIKE YOU LOSE!”

“What?! You haven’t even guessed my card yet!” Orian shouts.

“True, but you guessed wrong.” Ace then begins to stare into Orian’s eyes with a devilish fury,  “AND YOU GUESSED FIRST! HAHAHAHA!” Ace lets out with a maniacal laugh.

“YOU REALLY HAVE OUTDONE YOURSELF THIS TIME MY KING.” Orian says but with a more morbid laughter. “I SAID TO GUESS ‘the other player’s card’ NEVER DID I SAY THAT THE OTHER PLAYER HAD TO GUESS YOURS. HAHAHA. BUT EITHER WAY, IT SEEMS FATE HAD OTHER PLANS FOR YOU. AND YOU EVEN SHOOK ON IT TOO. HAHAHA.” he explains. “THANKS FOR PLAYING.” Ace says with a grin on his face.

Orian then begins to shout,“Ace, you conniving bastard! YOU WORTHLESS PIECE OF SHI--”. Suddenly, Orian was then bound by the neck, hands, and feet, by mysterious chains, which seemingly appeared from thin air. It is known that agreements and deals between the gods were sacred. Because both Ace and Orian had shaken on the agreement, the Laws of the Universe are compelled to apprehend whichever party has not completed their end of the bargain, and only releases them until they have done so.

“NO! THE CHAINS OF HEAVEN! ACE YOU ASSHOLE!” shouted Orian.

“Well now, it looks like you have to comply with my wish then. Hehehe. Otherwise, the Chains of Heaven will never let you, or your powers go. Hahaha.” Ace says.

Orian looked at Ace with a fiery hatred, meanwhile the other gods around them had worry and confusion painted across their faces. Never has Orian been defeated so easily, at least not in battle. And the wish of Ace’s that should be granted could be anything, even the throne. Orian began to pant, he knew what the Chains of Heaven could do, for he himself had used them before against other gods. With self-preservation being the only thing on his mind, Orian asks, “Fine. Tell me, what do you wish?”, with a look of disgust on his face.

“My wish, hmm let’s see. My wish, my wish--” Orian starts. “OH LET IT OUT ALREADY!” cries Orian. “Hehehe, my wish is to play an even bigger game. Not just between you and I, but all the gods, and the mortals too. That is my wish, to play a game with all of us, of my own design.”

“That’s it? Another game?” Orian says with a puzzled look on his face.

“Then it is what shall be done.” Orian admits defeatedly. 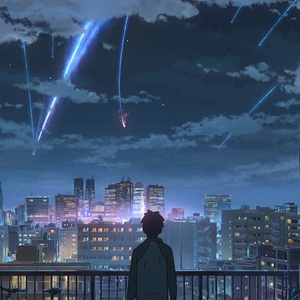 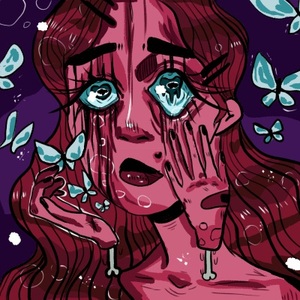 This looks really interesting, I love your plot and I'm excited to see Ace's game! 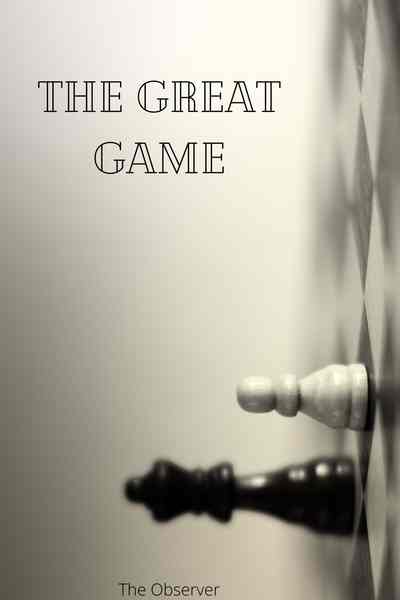 What happens when a human, a mage, a giant, a half-beastman, and an unknown mute girl band together to do who knows what? Who knows?! But the adventure is fun, the stakes are high, and the money is... well maybe the money isn't really "rolling in" but they do get by, sort of.
Subscribe 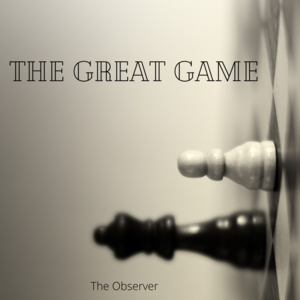