The Impeccable Adventure of the Reluctant Dungeon

“Of course it had to happen like this,” Theodor grumbled as he floated through infinity.

Some would say that his unexpected death was a series of mishaps, and they would be partially right. The truth was that he had met his demise by walking into an empty elevator shaft while it was under repair. The reason that he had walked inside was because he had urgently been called to the seventh floor for an important meeting by the company’s management. Usually, a person would notice the large warning signs placed on the walls, but Theo was so busy going through the quarterly reports on his way to the above mentioned meeting. As a result, he had walked off the floor and, ultimately, the mortal plane of existence.

Is this how it ends? Theo wondered. It seemed very different from what he imagined. Calm, peaceful… maybe that was exactly what he needed after all those years of forced overtime.

Theodor looked up. The glowing figure of pure light descended to his level. In almost every aspect, this was the most beautiful creature he had laid eyes upon. However, the particle effects could have done with a bit more work.

“I am here to welcome you into the afterlife,” the being said. “Your life was brief and filled with sacrifice and challenges, and your demise was…” there was a slight pause. “Not entirely fair. For that reason, it was decided that you would be given a new life in a new world.”

“New life in a new world?” Theo asked. Everything sounded so confusing.

“Your soul will be transported in a land of magic, beauty, and adventure. You will be bestowed the second greatest boon, making you a hero at birth.”

“A hero? You mean I’ll go about saving villages and fighting monsters?”

“Precisely.” The being clasped her hands together.

A warm light surrounded Theodor, wrapping him in warmness.

“Excuse me?” The being blinked. Of all the millions of souls she had conveyed to the next world, none had reacted in such fashion. Normally, people were overjoyed to be told they would be made a hero. “Did you say that you didn’t want to become a hero?”

“Yes, I did! I’ve been running about doing errands for others all my life. I don’t want to do any more of that.”

“No! I’m done with that! What I want is absolute calm away from everyone.”

Under normal circumstances, it wouldn’t take much to fulfill Theodor’s request, but yet again, luck was not on his side.

“My apologies, but that’s impossible.”

“Of course this would happen.” Theodor’s soul let out a deep sigh.

“You see, I already bestowed the gift of destiny on your soul. You have no choice but to be born with special powers.” The being of light hesitated. There was something that could be done, although this was most unusual. “I cannot remove the powers once they’ve merged with your soul, however, I could modify its shape.”

“You will?” Theodor asked in a weak voice.

“Of course. I can transform you into a fantastic beast,” the being smiled. “Maybe you’ve dreamt of being a majestic dragon, a graceful unicorn, a creature of might and splendor that—"

“That’s worse than being a hero,” Theo said. “I’ll have to hunt for a living. Can’t you make me in a tree or something?”

The being of light blinked again.

“Look, I just want to spend the whole of my next life snoozing, as far away from people and other creatures as possible. That’s what I want. A nice cozy, secure, isolated existence doing nothing. Can you give me that?”

“Well… it is possible. But are you sure? Once you’re reborn in the next world, there’s no turning back. I won’t be able to intervene.”

“Alright.” The being of light gave Theodor a skeptical look. She wasn’t in the least convinced this was the right thing to do, but since the soul had been so insistent, she didn’t have any choice on the matter. “Embrace the light and be reborn anew!”

Bright light filled all the space round Theodor up to infinity, becoming brighter and brighter until it was incandescent. Then there was a loud band. The light was replaced by darkness. Theodor felt that he was surrounded by a nice warm layer of soil. The only issue was that he had undergone certain changes—the human body he was so used to in his previous life had been replaced by an entrance, three chambers, and a corridor.

Well, this is new, Theodor thought. Starting today he had become a dungeon. 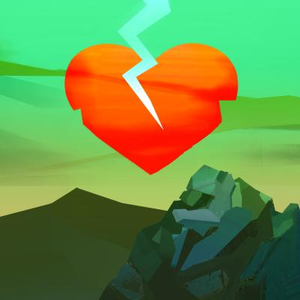 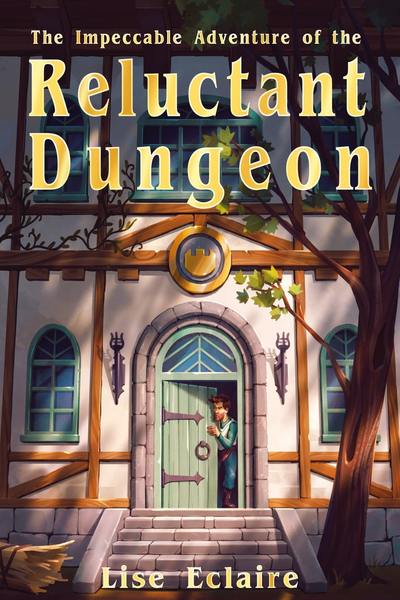 The Impeccable Adventure of the Reluctant Dungeon

A dungeon’s sleep is never easy.
After getting reincarnated as a dungeon, Theodor thought he’d finally get some rest and relaxation. That changed when a bumbling old hero stumbled into him and died, making Theodor the target of adventurers everywhere.
Masquerading as a house in the small town of Rosewind, Theo must now do whatever it takes to remain unnoticed… even if it means creating an avatar to interact with people or go on a mission set by the annoying Earl Rosewind!
Follow the adventures of a dungeon dragged out of its own body on an adventure it never wished to be a part of.
Subscribe 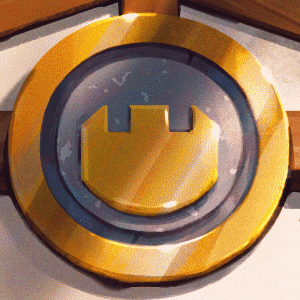