This story involves a lot of creature which I would like to explain before we move on. I wrote it in accordance with their strength.
GODZILLA: this is a huge beast known as the king of monsters
ABILITY: It spit out fire and it is a very rare creature there is only one of it kind through out the whole world.
LEGENDARY BEAST: this is the next most powerful creature after the great godzilla. In its legend it is said that the beast is the protector of all living creatures from monsters like godzilla untill they were cast aside and betrayed by the same creatures that they protected with their lives. Because of this, the legendary beast became independent and he lives on its own, killing any creature that is a threat to him. They are half human half beast.
ABILITY: they have extraordinary strength and speed both in their human form and beastly form. They do not age
ANGEL WOLF: after all creatures betrayed the legendary best, they were no longer in its protection; therefore the moon goddess (goddess and creator of the werewolf race) created these special werewolves known as angel wolf to protect her people from the monsters.
ABILITY: all angel wolves are blessed by the moon goddess with special ability. Some control fire, some control water, some control air, some control earth, some control lightening and others have the power of manipulation.
GUIDIANS: these are half man half spirit choose by the moon goddess to guide the angel wolves so that they would not misuse their powers and use them for good instead of evil. They are taken away by the moon goddess after the death of their angel wolves, or when they commit an atrocity.
ABILITY: they can disappear and appear at any location they wish to, they can fly.
WEREWOLVES: these are half man half wolves. And they are ranked by their amount of strength. Alphas (leader of a pack), beta (second in command to the alpha), pack (a group of werewolves lead by an Alpha)
ABILITY: they can transform to wolves. They have extraordinary strength and are much bigger than a real wolf. They are very fast in their wolf form.
VAMPIRES: these are blood sucking creatures and enemies of the werewolves for decades. Some are good vampires because they feed on animal blood and some are bad because they feed on human blood.
ABILITIES: they are very fast 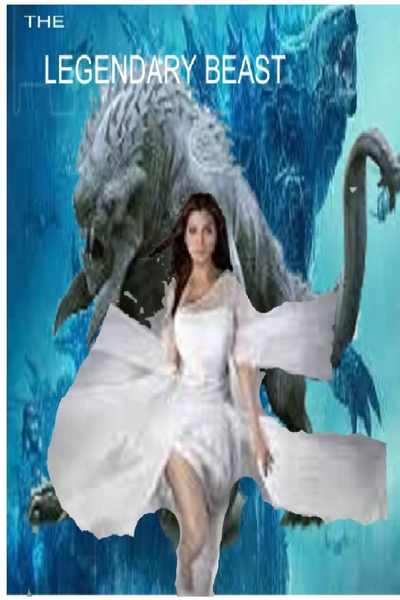 Laura's life changed instantly after the murder of her mum and the kidnapping of her elder sister. She was raised by john, a man who took her in after her mum's death.
as Laura grows up, she comes to discover a hidden truth about herself and the real reason behind her mother's death
Subscribe 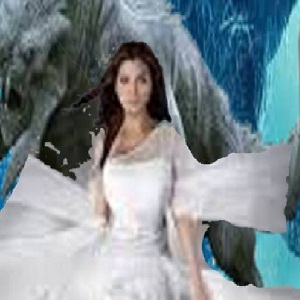