The Life of Alexis Perkins 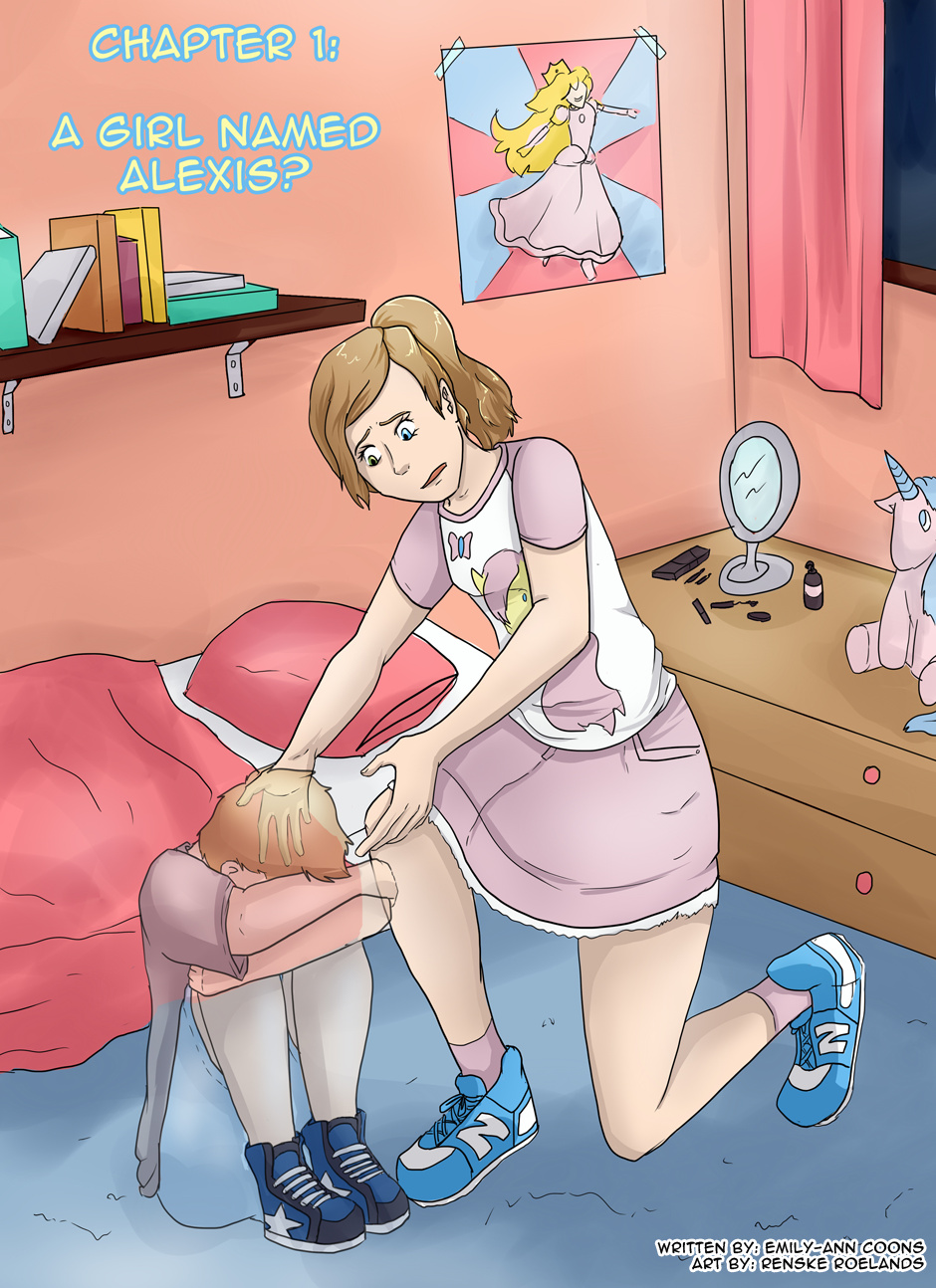 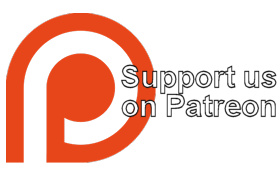 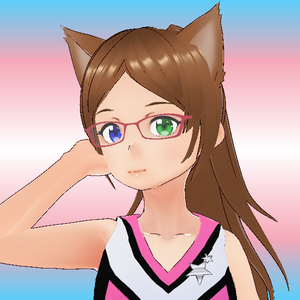 Princesss Peach and Fluttershy...that's a win in my book! OwO 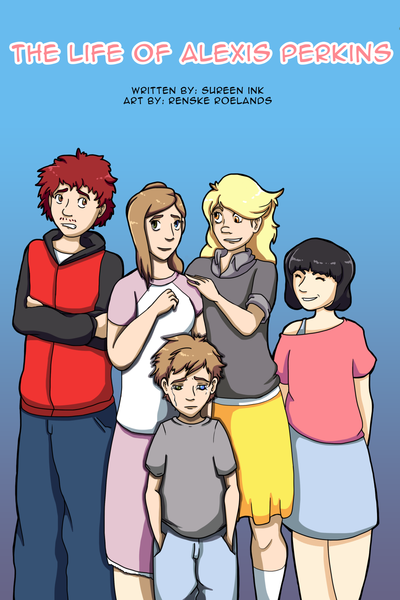 The Life of Alexis Perkins

An LGBT comic about a girl named Alexis Perkins who is a young trans girl who also struggles with Asperger's Syndrome - a form of Autism. The story is about her senior year of high school and possibly beyond. The story tells her story through the eyes of her and her friends. It tells of the ups and downs of her life, including the prejudice she faces from those she should have been able to trust most to accept her.

Viewer discretion is advised. The authoresses of the comic do not take responsibility for someone being triggered, upset, or offended by the comic.
Subscribe 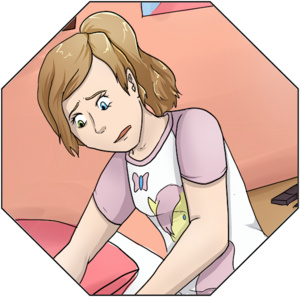