The Life of Ester

There are a lot of speculations about Scar-light's past. Some say she was born with her powers, others say she was sent by celestials to cleanse Carazai of evil. There are many more theories as to why she came into this world, but only one is true.

One unfaithful night, 15 years ago, she was kidnapped.

Two humans broke into her parent's house during the night when everyone was fast asleep, she was abruptly awakened by them and then was put to sleep with a napkin soaked in a special liquid made by the humans for the sole purpose of a fast and long-lasting knockout.

When they were sure she was unconscious, they picked her up and silently exited the house from the way they came, keeping quiet not to wake up anybody. There was a horse with a wagon behind it, waiting for them a few minutes of walking away from her house.

They laid her down on the wagon and one of the humans sat beside her, the other mounted the horse and rode off in the distance.

After a few hours of riding, the kidnappers stopped in front of an old, withered house. There were a few windows with wooden panes that were closed from the inside. The house was overgrown with moss and plants and a few broken wooden boards, that were used to build the walls, could be seen. It was getting lighter and mist was trying to mask their vision.

"MASTER!" - the man on the horse shouted and got off it. He started to slowly walk towards the door of this forgotten house. The wooden door slowly started to open as the man was still a few steps away from the entrance. They couldn't see anything past the first few inches from the door. The floor was covered in wooden planks, with grass showing through the cracks. "Master?" - the man asked but no one replied. It was utter silence, only broken by the occasional sounds of birds jumping from branch to branch above in the trees.

There was a sudden creek from inside the house which was loud enough to be heard by the human that stayed in the wagon to keep watch on the girl. He prepared his bow with an arrow ready to be drawn, the person that was closer unsheathed his short sword and took a defensive stance ready to face the unknown.

A big dark figure slowly loomed out of the darkness and showed itself in what little light was shining in the early morning. It appeared to be a person hidden in a cloak covered in black and white feathers, his head hidden in the shadows of a dark gray hood.

“Did you manage to capture a test subject?” – the hooded figure questioned the humans.

“Depends on who’s asking!” – the one on the ground replied, meanwhile the other person drew an arrow and aimed at the mysterious individual.

“Who’s asking doesn’t matter.” – he answered the question - “All that matters is the test subject. Do you have it?!”

“Then bring it in!” – the anonymous yelled and turned around, gesturing with his hand to the humans to come.

The human on the wagon unloaded his arrow, put it back in the quiver and placed the bow on his back then picked up the girl on his shoulder and hopped down from the car, stumbling and almost losing his balance and falling, managing to stay up right, started walking towards the others. 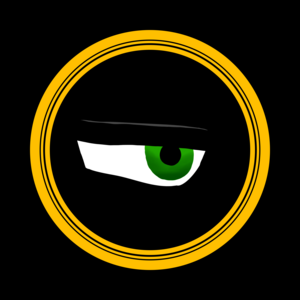 This is the first chapter of the story which tells the night she was abducted from her parents. 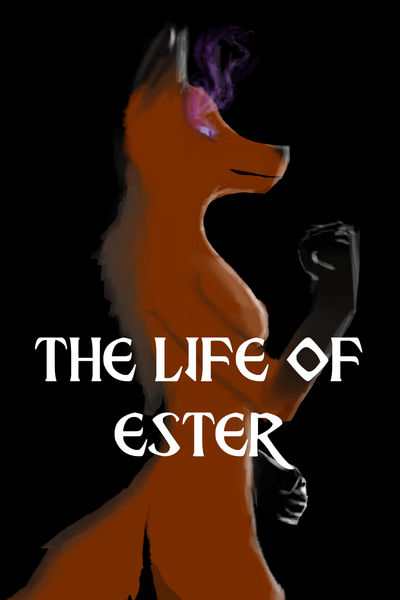 The Life of Ester 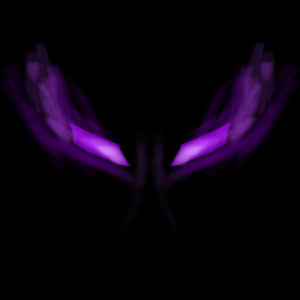