The Life of Ryuzaki Kentaro

It was a cold and happy Christmas in the city of Tokyo.

The ground was covered in snow and people on the streets were in a hurry to arrive in their respective homes.

Inside a certain house, two children were running around the halls playing tag.

Little Ryuzaki tumbled and fell onto Elizabeth, causing their respective parents to ask "Are you guys okay?" in unison, both mothers worrying about their children. But the duo just laughed it off.

They spent the rest of the evening eating together, telling stories, and exchanging gifts.

It was the last day of Christmas for Elizabeth in Japan because her family is moving to the USA because her Dad's new company was built there.

When it was time to go Elizabeth rushed to Ryuzaki and told him to make a promise that when they grow up that they will marry each other and live a happy life.

When it was time to go, Ryuzaki and his family were going to leave, but there was a blizzard that froze the road making it slippery on their way home.

It was difficult steering. The wheels were getting out of control.
His mother ended up swerving on the frozen road.

Causing the family to crash into a pole. Little Ryuzaki woke up confused.
His young mind couldn’t process what just happened to him.

Must’ve been due to the crash. His head hurt. It ached a lot.

Ryuzaki looked around, seeing his father a few feet away from him, half-buried into the snow.

Oddly enough, the snow was dyed a vivid red.

Weird Ryuzaki thought to himself. As he approached his father, the moment he touched his hand, he could no longer feel the warmth.

The warm hands that comforted him when he cried were gone.

Though he was young, he instinctively knew his father had already passed away.

In his panic, he searched for his mother, seeing her still inside the car.

Inside, his mother was having a hard time breathing.

His mother was telling him everything is going to be alright.

Then Ryuzaki fell unconscious.
He woke up at a Hospital with his Aunt beside him.

She was crying, Ryuzaki asked her why.

Ryuzaki was in disbelief. He was just thinking about how his Mom and Dad were just with him going to Elizabeth’s going-away party… right?
They can’t really be gone… right?!

The poor boy thought to himself.

He tries to remember what happened during the crash, how his parents looked like before he blacked out, and how he couldn’t believe his aunt.

Ryuzaki hung his head low, not wanting to see his aunt watch him crying.

His aunt seemed to notice this, pulling him close and they cried together, in each other’s embrace.

It was a very miserable and unfortunate Christmas... 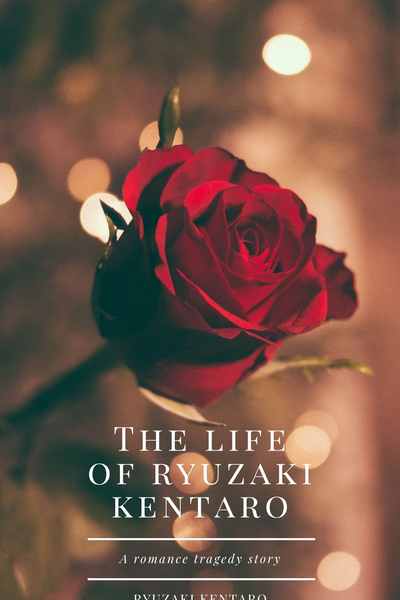 The Life of Ryuzaki Kentaro 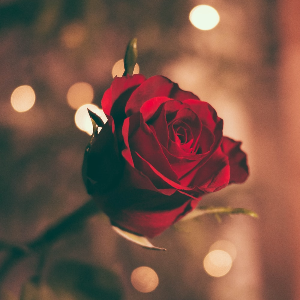