Despite being known for are dark magic blood line. Everyone loved my father and my brothers. My two brothers were charming, and kind , with piercing red eyes. In looks they took after my father, he was a war hero and the emperors right hand man. But he was the worst of all, he used me to advance his status, and manipulated me. He never once hit me but he didn't have to. He had his sons do it for him. my oldest brother wasn't as bad, as my second brother, he would almost kill me every time he was bored. But since I have dark blood I heal faster than normal people. He loved watching me heal then cutting me over and over again. On my 14th birthday, father told him that he couldn't hurt me anymore, because I was to be a bride, My Brother  was very angry, he beat me to a bloody pulp that night. I was married off two a fat man with lots of money. I thought I was free but I was a fool for thinking that. That's when the sexual abuse began, he came home drunk every night and would assault me, repeatedly every single night , over and over and over again. When I turned 18 after four years of going through that, I snapped, I killed him with my own hands, I went on the run. But my father found me, he sentence me to death. Because I tarnished the family's name, they were going to kill him to inherit all his money. But they didn't expect that I would snap. So now they had to cut me out. I was just a bastard to everyone. Everyone just assumes that my mom seduced the duke and forced him to take care of me while she ran away with his money. But he just killed her after he got what he needed from her. I was always a bastard in everyone's eyes, that's why no one was surprised.

I know no one will cry for me. But it's still hurts.

The guards escort me up to the platform where the executioner is waiting for me. The people in the crowd throw rocks at me, I feel the blood trickling down my body but don't feel any pain, compared to what "my family" did to me this is nothing. As they make me kneel to the ground I look up to meet the eyes of my father and brothers. The ones who sentenced me to death. Their eyes are as cold and suffocating as ever. I don't take it personally though I was never family to them. I was just a tool. This is them getting rid of a broken tool. The executioner asks if I have any last words before he chops my head off. I look up to my family and say, "Next time I'll become a bigger monster, than you guys". I smile as I hear the blade swishing through the air. I'm finally free. The only thing I regret is not living my life. I feel the coldness of the blade hit the back of my neck, everything goes black.

I can hear my mother singing.I feel safe. I open my eyes and I'm blinded by a light as my eyes adjust I see my mother. Her raven long black hair, her clear brown skin and, her clear blue eyes. My eyes get blurry as water streams down my face, I can't speak, I can only cry, I open my mouth to speak but she hugs me, stoping me in my tracks as she embraces me, I cling to her, as I cry harder. Between my sobs I say "I'm so sorry, I-im s-so s-sorry m-mom". She hugs me tighter, before releasing me. She wipes my tears but more keep flowing out. She looks at me and says, "it's not your fault, I'm sorry I left you, and I'm sorry but you don't belong here, at least not yet". I look up at her but before I can say anything she hugs me and says, "I want you to be happy this time okay so please be happy, goodbye my daughter we will meet again". She pushes me. The last thing I see is her face.

I hope you enjoyed the prologue sorry that it's so short 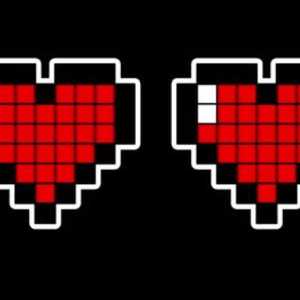 Hey hope you enjoyed the prologue 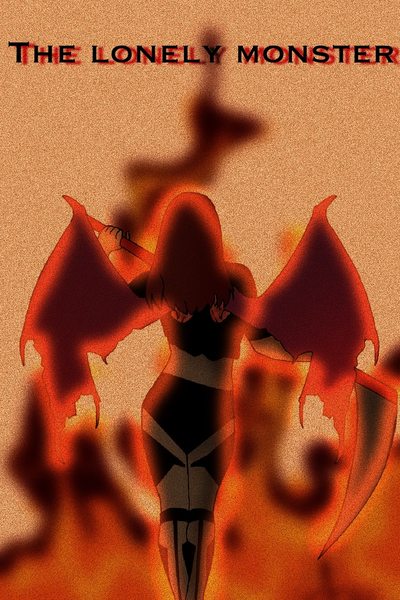 A girl who was born to a very powerful duke. The house of ravens known for there dark magic blood line, despite that every one loves them because to them my brothers are dashing ,and kind, proper men. And my father a kind gentle man, a war hero, and the right hand man of the emperor. But to me they were the monster who made my life a living hell. I was there punching bag. I only regret . Not becoming a even bigger monster then them. And being the monster they fear.
Subscribe 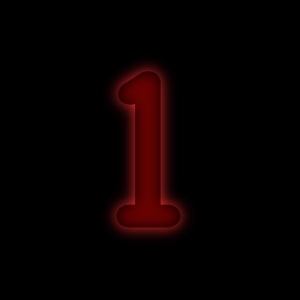