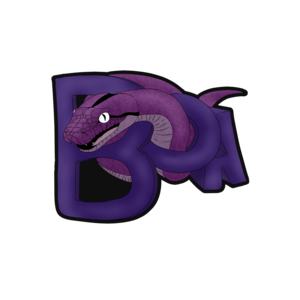 Victor's Journey into the shape he will become in 2031, just a month prior to the incident that would change the course of Victor's life forever and live to regret the most in his life. 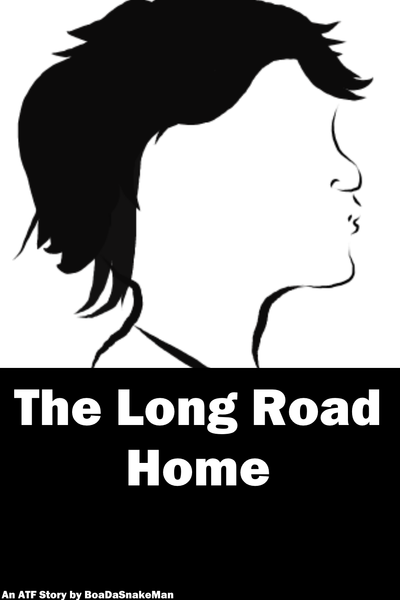 Before the catastrophic events that lead in 2032 known as "The Flash", Victor Moore was a regular high school student of his time. He is now a famous bounty hunter of Washington state, and after discovering the one who killed his brother 9 years ago still lives through the apocalyptic wasteland, sets to find the killer of his deceased brother who was believed to be dead 9 years ago.
Subscribe 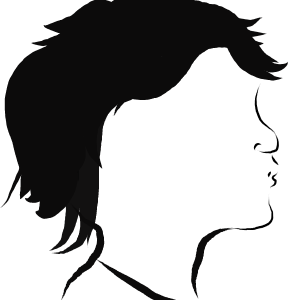