The Matchmakers Match - The Man Behind The Mask

Quinn Robin. Everyone in the town new her name, or her title the matchmaker. Yes, I know it may sound cheesy, but that was exactly what she was. In fact most of the couples in her town, and some out, were brought together by her. She had a wondrous knack for pairing people up with their perfect match. The strange part was Quinn had never been with anyone before. She had paired hundreds, but sadly never seemed to do so for herself. She was almost twenty one and had never been on a date! Yes, it seemed as Quinn didn't believe in love, and what a strange thing to think for a matchmaker.

Now you might think it's because no one was interested in herself, which was actually quite the opposite. She had a tall, slender, and petite figure, with curves and hair to match. And her personality was always warm and kind, but she was assertive with a strong voice to match, which made many love her. No no, it was not because no one was interested in her, it was because she had never been interested in anybody. Not like that anyway. That was until the summer, when she met him. Whom which she immediately fell in love with. The strange part was she had absolutely no idea who he was, but she had her heart set on finding out. She decided she had finally found her match, the man in the mask. 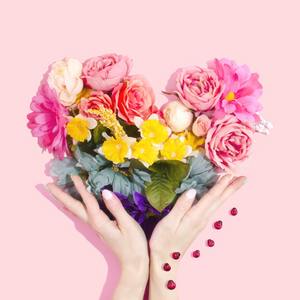 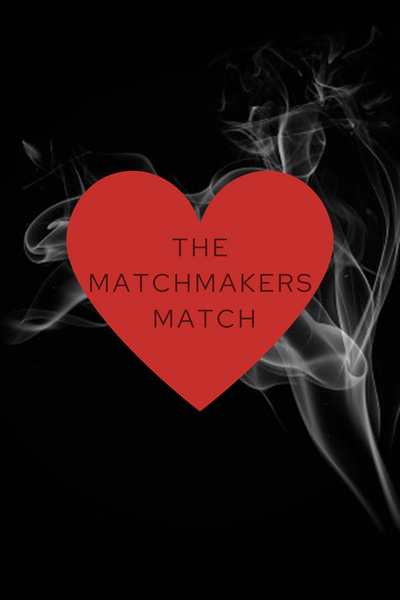 The Matchmakers Match - The Man Behind The Mask

What happens when a matchmaker finds their match at a mysterious masquerade party but has no clue who he his?
Subscribe 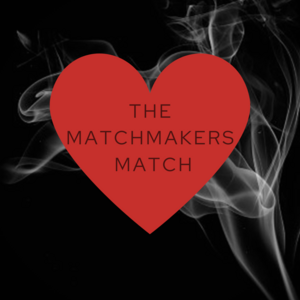