The Mendacity of Minds

The soft wind flew in through the open window, blowing my hair in all directions. At this moment I was very glad I didn't have long hair. For many reasons.

I looked over at my mom sitting in the passenger seat. "What kind of house are we moving into?" I asked, bored from the long drive.

"Dani! I already told you! We're moving into a two story house; it has three bedrooms and three bathrooms. I showed you pictures, remember?" Mom said, in a slightly condescending tone.

"Yeah, yeah. Whatever." I responded.

I liked New York. It was glamorous and there was all this cool stuff out there, like Broadway and The Empire State Building and Central Park. I had friends in New York, great friends. I was popular, my grades were good, I liked my house. Hopefully I can have all that in New Mexico. I like my life, New York or not.

But let's face it, New Mexico will never be New York.

Either way, Danica Bennett was moving to New Mexico.

New Mexico. How about that? 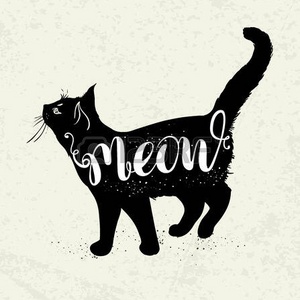 Danica Bennett and her parents, Robert and Nadine, are moving from New York to New Mexico. Mr. and Mrs. Bennett are pretty happy about it, but Danica, however, is not exactly sure how she feels. 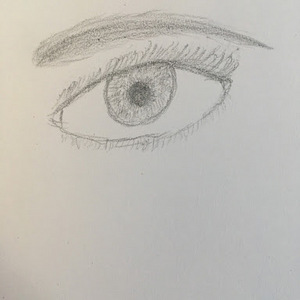 The Mendacity of Minds

An energetic, sporty, outgoing swimmer thinks her life is perfect, and as amazing as it could be. When she finds out it's all fake, she's angry and lost. She meets a boy, who helps her find herself, and gains a little wisdom himself.
Subscribe 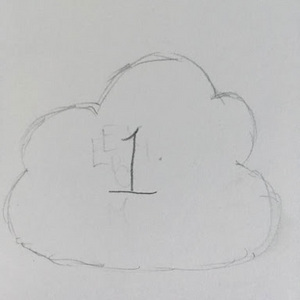