I pulled my thin coat tighter around my waist in a desperate attempt to stay warm, trying to find comfort by rubbing my hands against the smooth cloth. I wish I could have afforded a nicer jacket to keep out the bitter cold, but all of my money was currently going into the Orphital. The Orphital was where I worked, as the founder of the place, and it was basically a cross between an orphanage and a hospital. We took in orphans and gave them housing, food, and opportunities so that they could be successful in whatever they wanted to do when they were older. The hospital part of the place was where we took in children who had severe medical issues and couldn’t afford to pay for a fancier hospital, so we treated them here to the best of our abilities. I myself was a doctor, and growing up an orphan, I wanted to make sure I helped out as much as I could, and give children the opportunities that I had to fight hard for myself.

I entered the Orphital with a smile on my face, opening my arms to Kayla, a young girl who had abusive parents who died in a car crash. When she came to us, she had a broken wrist and horrible bruises covering the front of her stomach. Now she was a happy, bubbly girl who was full of energy. This is why I love my job. Her small, chubby arms wrapped around me and her soft brown hair rubbed against my cheek comfortingly. She pulled away, looking at me with adoring eyes.

Alicia, my assistant and closest friend coughed to get my attention.

“Erin, could we talk for a second?” she asked me. I nodded and said bye to Kayla, following Alice to a secluded room we used for storage. Her knit brows made me worry. “More and more people are hearing about us, which is a good thing, and we have more children who need medical attention at our facility. However, we also have to look at the costs. I don’t think we can hold up on just our usual Christmas donations from the families anymore. If we maintain what we’ve got going, then we’re going to need to get our hands on…” she said, wincing at the end.

“How much is it?” I asked worriedly, urging her to tell me.

“Five million dollars.” She replied, refusing to make eye contact. My heart plummeted. I had no money left, since it was all going into the Orphital, and had only enough in my bank to provide for my needs. I supposed I could probably move into the Orphital, saving myself around $3000 a month, some money which could go into the massive amount of money I would have to figure out how to pay. My second to last measure was to ask all my usual donors to pitch more in this year. And my last measure? Well, I hope it wouldn’t come to that.

I moved into the Orphital the next day. It not only saved money, but made it easier for me to sleep in just a little because I no longer had to commute to get here. Packing up my belongings, it was a little saddening how little I had-or more like how little I could afford. At least the move had been easy. Alicia had gotten her parent’s car and she helped me out with my stuff. After moving into the small room we had kept empty in the back of the Orphital, Alicia told me that if I wanted to save even more money, I could lay off the helper who watched the kids at nighttime and do it myself, since I was sleeping there anyway.

I figured that if we didn’t get enough money, I would have to do that too. I called up all of my top donors and pleaded them for more donations. They were very kind and willing, but in the end it only amounted to $2.5 million. I was only halfway there.

The next couple weeks passed by in a depressing blur. I forced myself to stay up all night to watch the children we had in our care. I worked three other jobs over the course of the week, working for two hours on the weekdays at an art store, where I made sculptures to be sold, doing night shifts at a local restaurant, and over the weekend at Starbucks.

I was exhausted. To the point where I sometimes woke up in the middle of night, shaking and crying at everything I was putting myself through. The lives of innocent children were in my hands, and I felt disgusted with myself for not being able to do enough to help them.

Alicia noticed how much of a strain I was putting on myself. She cornered me one day in my office.

“Erin, we need to talk. I’ve noticed that you’ve been more and more depressed and anxious these days. And forcing yourself to work this hard- it’s really not good for you. You’re helping others, but you’re hurting yourself. I know that you didn’t want it to come to this, but you said a couple weeks ago that you had a backup option. I think it’s time you consider it.”

The exhaustion hit me like a brick. To the face. And the stomach.

And then, I knew that she was right. It was finally time for me to suck it up and face my past. It was time to pay a visit to Aris Walters.

It was time to call in a favor. A very, very big one. And hope that he’d accept. 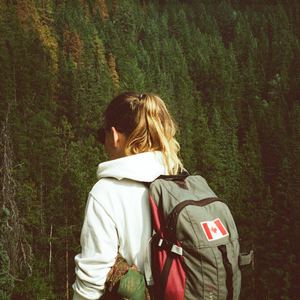 Erin Parker has a crisis-she needs to somehow come up with enough funds (2.5 million) to save and help innocent, sick children without enough money to afford proper medical care or housing. 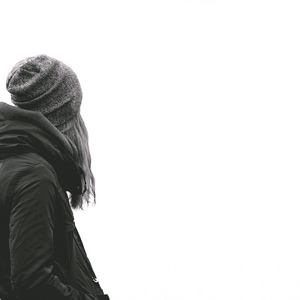 Question: is this a romance triangle type of story? 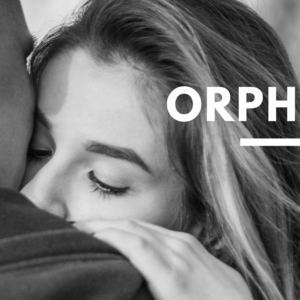 To save and protect the lives of children under her care, Erin Parker is forced to marry the famous billionaire Aris Walters. After avoiding him for years, Erin has to meet him at the altar, a man the tabloids call vicious, cold, and ruthless.
_______________

His glowing hazel eyes flickered back to me, slowly.
"Why are you doing this?" I plead.
"Because I laid a claim on you years ago and now I'm just following through." He said, smirking.
Subscribe 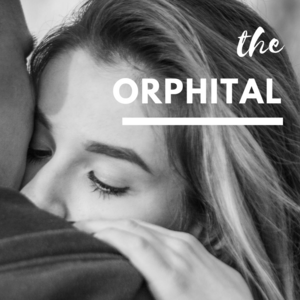