The Past of Zedd 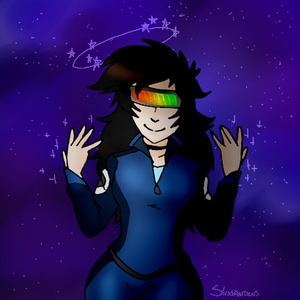 I created this story for a long time, and I decided to do it as a comic for you to see and comment on what happens in the story.
-the characters and the story was created by me.

I appreciate very much the support and comments for those who are interested in history, I send a giant hug for you and new pages will come soon! 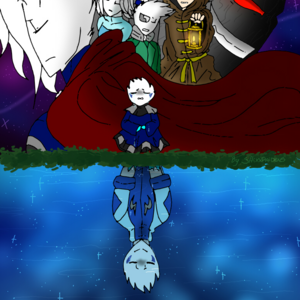 The Past of Zedd

This comic tells the past of a future guardian who was born with the powers of water, and who has regretted losing everything continues his mission to find the answers of why this has happened to him. His father Marzzus and his two teammates, Salazar and Rof, decide to faithfully accompany this father who is looking for a way out to save the life of his son from the clutches of a mutant whom they call "capitan."
With the passage of this story you can know the background of each character and the reality of that planet (Mars), the deception and power of a being that can control more people at will as puppets. In Zedd's past lies the sadness of losing his family when he was just a child; Marzzus, the father of Zedd and in his past lost his wife by means of a kidnapping done and planned by "the captain"; Rof and Salazar, the faithful friendship they had each other to the end and the great support they had to Marzzus and Zedd to save their lives; Ishtar, who despite not being there.. was the greatest strength and important pillar in the life of Marzzus to go ahead with his little son.- and among other characters like Fhunter, who with the passage of history protects and cares for Zedd Like his son after he was completely alone when he arrived on planet Earth.

appreciate very much the support and comments for those who are interested in history, I send a giant hug for you and new pages will come soon!
Subscribe 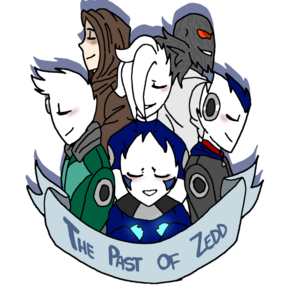