The Peculiar Life of Katt

Hello, and thank you for taking an interest in my story!

First of all, there are some things you should know about my story before reading it and the most important thing is that this is a friend fiction. That means the characters in this story are based off of my real-life friends. Keep this in mind throughout the story. Apart from that, everything is the result of my imagination going wild.

Secondly, my friends are very diverse. There are different sexualities, races, ethnicities, and religious beliefs among us. The list of differences could go on and on, but we all have one thing in common, we are human. So please, no discrimination, we're all human here, but if there is discrimination please keep it to yourself. Thank you.

This is also a fantasy, however it tends to lean more towards the fairytale side of things. Despite this, I'd like to think it will contain several different types of mythical creatures from fairies and trolls to werewolves and vampires and even more odd creatures like leprechauns and mermaids. There will also be some more 'complex' creatures like the Wendigo and Lock Ness Monster. Heck, maybe expect zombies and a special appearance from Santa Claus.

But forget about the whole idea of Prince Charming and the evil queen. Here, there's only trashy memes and angsty teens.

(This means it's set in the modern world)

But in all seriousness, even though this is a fantasy, there will be lots of real world issues and the challenges of being a teen this day in age will have a prominent role in the book. There will be loads of character development due to this.

So, to sum it all up, my characters fight both ogres and racism!

Finally, I think as I write. That means there's not really any set storylines, except for maybe one or two. I like writing this way because this is how life works, you never know what will happen until it happens. And since this story is somewhat based on real life, I think it works.

This method also lets other people such as you, the readers, give me ideas about what adventures and themes that you'd like to see happening in the story. I write to please you just as much as myself, so if there are any suggestions at any time, don't be afraid to throw them out there!

However, because there is no set storyline, I'm often left thinking of what to write next and this disrupts the update pattern. With the added inconvenience of being a high schooler with responsibilities, it leaves me with absolutely no update pattern.

School comes first sadly, but I do write every chance I get. This means that I could post two chapters in one night, or one chapter in a week.

So don't expect a certain update pattern. I know this is a turn off for most readers, but I encourage you to stick with the story anyway.

I am not perfect, so if you see any spelling errors in the story, please let me know. Thank you!

I also draw a little so expect some character drawings.

I have put in the thumbnail the basic outline for how each character looks. I also update it as characters are added. Each character has a pet or familiar standing to their right. Although it may seem confusing, the three main characters also have an extra familiar.

Haela's are Kayla and Shayla, the twin skulls.

Nik's is Jynx, the unlucky cat.

That's all for now, folks 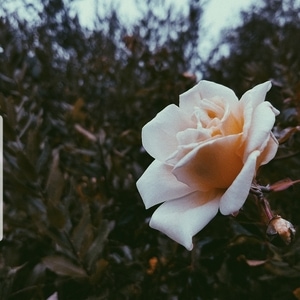 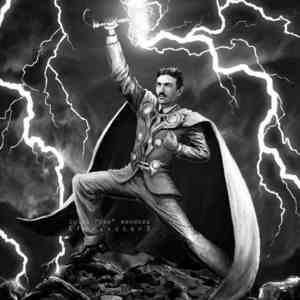 Sounds interesting! Looking forward to read when it really begins. 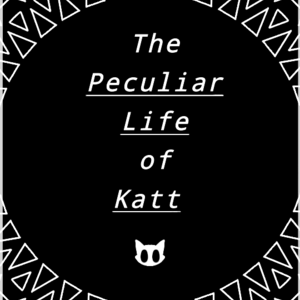 The Peculiar Life of Katt

Follow the adventures of a girl and her friends as they haphazardly navigate their way through high school, unravel the secrets and mysteries of the small town they reside in, meet new and mythical beings and each discover themselves as they journey to find out what being human even means.

And all while displaying an extraordinary, almost sickening amount of teenage angst.

This is basically the result of High School Musical, Scooby Doo, and your basic fairytale having a baby.

Except that baby is on crack.

If you are sensitive to topics such as self-harm, drug/alcohol abuse, abuse in general, mental illnesses such as PTSD, anxiety, depression, etc., and homosexuality this may not be the best story for you.

If you have an intolerance for the extreme amount of teenage angst and soaring hormonal levels present in this story, this may also not be the best story for you. 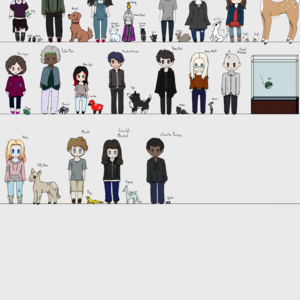