" You have a bright future Riku! Are you sure about your decision? " A middle-aged woman said with a worried face.

" This is my decision! " A blue-haired boy responded with a determined look.

" From today you are no longer part of this school. " The woman handed a piece of paper to Riku with a sad expression.

" Thank you, teacher! " Riku bowed towards his teacher as he thought about everything his teacher has done for him.

She was the only teacher that helped him while the others didn't even put him in their eyes because he was poor.

His mother went into coma due to a rare disease when he was just ten. The medics tried their best to cure her, but they found out that she was incurable and the only way to cure her was inside the Tower.

Fifty years ago an enormous Tower materialized in the middle of Tokyo. The city was destroyed and the majority of people died. The military tried to damage the tower but their weapons didn't even leave a scratch.

The military went exploring outside the Tower just to find a single gate. Squadrons of units were sent to explore, but only ten percent came back alive.

Inside the tower, a new world appeared in front of their eyes. The difference was that this world was extremely dangerous because powerful beasts were everywhere. This didn't stop humanity from exploring this new world.

They soon discovered that some beasts drop some kind of strange orb that can be absorbed by humans. These orbs give some special abilities to those who absorb them.

Heroes who had superpowers began to appear. They were called Rankers because their objective was to climb the Tower.

When Riku's father found out that the only way to cure his wife was inside the Tower he headed there without thinking twice. Riku was only ten when his father departed.

His family wasn't rich but they lived a good life. When his father departed he moved into a small apartment alone because his mother stayed at the hospital and he wanted to save money.

" Teacher! Homura and his group beat up the new student. " A panicked girl said as she entered the teacher's room. Some visible sweat was falling from her face.

" Again? " An angry expression replaced the sad face that the teacher had before.

' The school can't punish him anyway. ' Riku though while heading towards the school exit.

Riku knew that Homura's father was a Ranker and the school didn't dare to punish his son. The Rankers have great authority over normal people.

Riku could still remember the day that a teacher couldn't control himself and slapped a rich kid. The next day his body was found in a river near the city and the police announced that it was suicide. The Rankers hold the real power to establish the rules and break them because they have the strength to back up their actions.

Riku walked past a bunch of students that were scattered in groups, some were laughing while some were trying to get some favors from the richer kids.

Riku was disgusted by how the poor students were crawling on the feet of the rich. They did everything they could to please their boss.

When he finally got home, the first thing he did was to train his body. Riku trained until he could no longer move his body. It became a habit for him to train so hard because he wanted to get stronger.

Riku lived in a small apartment and the only things he had in his room were a bed and a suitcase with his belongings. He lived the last eight years in this apartment saving every dollar he could because he wanted to buy an ability orb and start climbing the Tower.

" Tomorrow I will finally become a Ranker! " Riku said with a determined expression while staring the ceiling of his room. 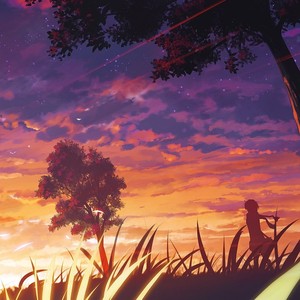 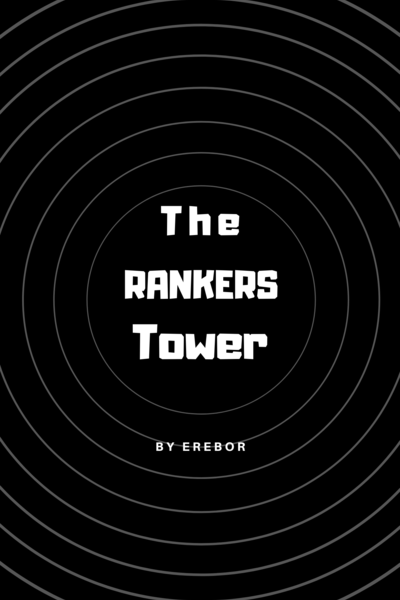 Fifty years ago an enormous Tower materialized in the middle of Tokyo. The city was destroyed and the majority of people died. The military tried to damage the tower but their weapons didn't even leave a scratch.

Inside the tower, a new world appeared in front of their eyes. The difference was that this world was extremely dangerous because powerful beasts were everywhere.
Subscribe 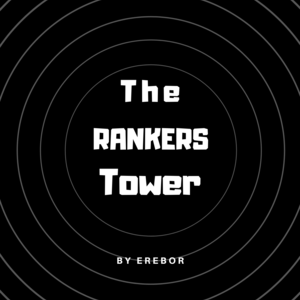