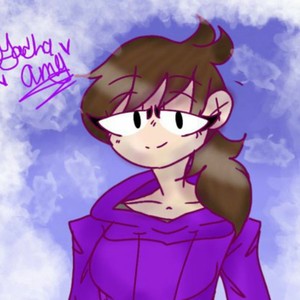 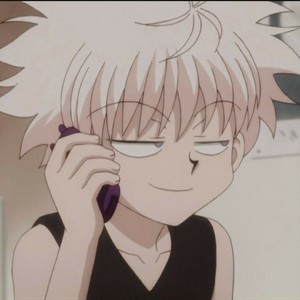 This looks nice i'm looking forward to reading it also i can't believe it!I'm the first one to sibscribe Yawww^^
btw i noticed a few sentences didn't seem quite right i dunno how but if you need help with grammar or anything like that i would love to help if you tell just how i can be a help 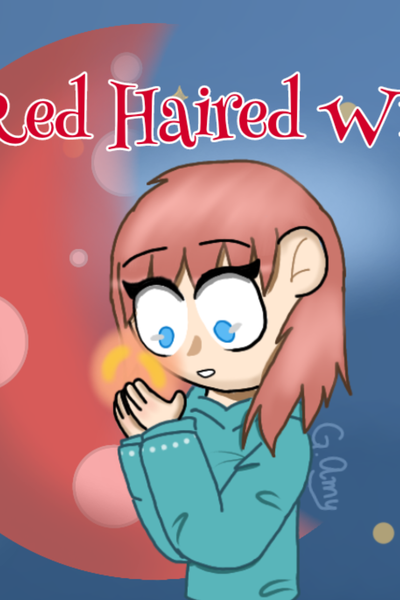 This is the story of a girl who was born with witchcraft in the age of eighteen and if you're goonna ask.. no it isn't the wattpad version so Imma just make this on my own concept of the story... hope you all like it
Subscribe 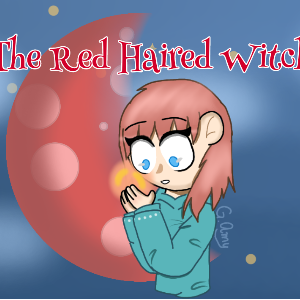