It was a wet early spring afternoon the bustling streets was filled with school children screaming and chatting in excitement as they huddled and hunched into their umbrellas “bye-bye” “see you tomorrow” can be heard in the mixture of hubbub and rain drops. Across the road a man walking alone dressed in a gray shirt which fitted loosely on his lean frame on top he wore a black hoodie left unzipped- the hood up to his forehead, it was his jet black hair that sheltered his face, to his eyes, from the rain as they became drenched and dripped; he sniffles as he faces the cold rain, nodding his head up he peers between his hair, like a curtain, at the faces of the school children; At the laughter of the school girls and boys and the sad expressions of those with their heads down from a bad day. Continuing to clop and splat on in his addidas slidders and track suit bottoms he makes it home. A cheap flat not quite far from the busy streets but still not a sound could be heard from it. The building stood tall but quiet with occasional loud bangs being heard here and there as if it was abandoned. He enters and as he closes the door behind him the rain slowly mutes until it is only heard in the window of the door. The man lets out a sad sigh and then stands there for a moment as water drips from his hair, chin and nose...drip...drip...drip...AHH-CHOO he yells as he shakes the chills from his body, he reaches for his head phones in his pocket putting his music on loud and straight into his ears, then turns to the lettre box and picks out his lettres. One. And written on it private and confidential and a signature from the government he picks it up and goes on his way clopping up the stairs...beep..beep.beepbeep..beep.click. Entering his house takes off his sliders and hoodie to which we can see, to more detail, his pale arms which seem to be more toned and muscular. Inside the house, everything was dark, he makes his way to his room walking slowly past the kitchen, the tap left dripping, inside the sink a cheap mug and plate; the dinning table with four chairs tucked in and one bowl sitting on the table alone; the lounge with a coffee table and a TV on the table a frame for a photo, a family of 3?? Can just about be seen in the darkness but can not clearly. He makes his way to a door left wide open, shuts it and locks it behind him. In the room now, pc monitors left on and a comfortable gaming chair facing him. He sits down turning into his desk and takes out the lettre. Opening it reveals a census,  name, Min Kyung Hoon he fills in age, 23...scribble..scribbe...He then pauses. Occupation. As after just being released from military service finding a job has been difficult he lets out a sigh as he skips it for later... scribble..scribble...towards the end another pause a this time tittled Evo. short for evolution  the name of the new abilities and powers people have attained leaving scientists perplexed as they do not know the cause but what kyunghoon found more perplexing and scaring was the anxious feeling that something is being hidden as he remembers a video which surfaced on the internet of a woman with a fire breathing evo burning everything and everyone indiscriminately as if she was out of her mind almost zombie like the government and media masked it as she was under the influence of drugs but kyunghoon was not convinced as his parents also died because of an Evo...why are people with Evo's going crazy and why did his parents have to die. He looks down remembering the last thing he had heard from his parents as he heard his father say, “our only child a shut in. No job no aspirations, can't even accompany his pooly mother on a health checkup what did we do too...”-"its fine honey...its fine" his mother interrupted, As they left the house to never come back. As he rubs his teary eyes he continues the cencus reading just below the Evo section of the census “if you have an Evo you think is of practical use please visit the Evolution centre for a chance to enlist and become an Evo officer...you will be paid during your training and in your time as an Evo officer..."

The mystery of Kyunghoon begins! Let's see what type of Evo he has 💪💪 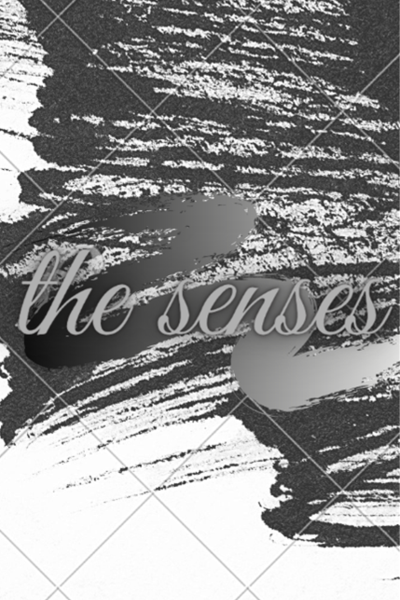 Human beings have begun to evolve and develop new abilities, breathing fire, diamond skin dreams seem to be coming true on the surface but is there something hidden behind the surface what will min kyunghoon find, whos good and whos evil find out using your senses.
Subscribe 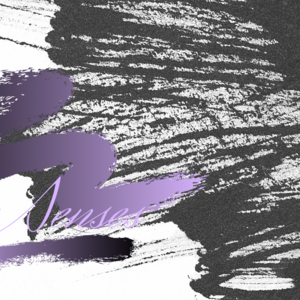