Andy exhaled, slowly, like Dr. Lind taught him. He counted from ten to one, backwards in his head. He closed his eyes. When I open my eyes, he thought, you’ll be gone. You’ll disappear.

It was more like a prayer than a thought, but Andy wasn’t religious. He was starting to wonder if maybe he should be.

He opened his eyes, and about 40 feet in the distance, there it was. A black mist, in the shape of a human. It had been following him around for years, only appearing once in a while. But when it did appear, he felt this overwhelming pain in his heart, every time.

He had spoken to his therapist about this creature. Of course Dr. Lind didn’t think it was real. It couldn’t be, if you believed in the laws of physics. Instead, Dr. Lind recommended that it was merely a figment of his imagination, something his adolescent mind created to protect him from a traumatic event that had taken place in his childhood. Andy didn’t have any traumatic memories that he could think of, other than this thing. It was the only thing in his life that had ever been, for a lack of a better term, evil.

That was another thing he disagreed with. He knew that it was not there to protect him. He could feel in his core that this thing was evil. However, it never spoke to him, it never came close enough to touch him, or to even see it clearly. It was always so far off that he could never recognize more than just the shape of it, and whenever he tried to approach it, it always seemed to somehow stay the same distance away, or disappear altogether.

Still, it terrified him.

Especially now, after having tried the breathing technique his therapist had taught him. Of course it didn’t work, he thought, and in anger, turned in the other direction and walked away, down the sidewalk, up his driveway, and into his apartment.

Andy lived alone, in a middle-class neighborhood in central Michigan. His apartment was a quaint, one bedroom. He was a rather plain man, all of his furniture was white, unvarnished. He rarely had company, and when he did, it was his parents, Shearl and Harrison Clearwater. Everything in the apartment was neat. There were no photos on the walls, no decorations, really, of any sort. For some reason, none of those things interested him. In fact, the most interesting thing about Andy or his apartment, was the green Suzuki GSX-R1000 in his driveway.

Out of all of the luxuries that he could afford, this was the only one that interested him. He loved his motorcycle, kind of like one loves a pet. He kept great care of it and always made sure it was clean. At this particular moment in time, he was looking at it through the window of his apartment, lost in a daze.

From the corner of his eye, he could see the shadow still standing there, underneath the streetlight. He balled up his fists in frustration. “GO AWAY!” he screamed, and angrily shut the curtain.

He sat down on his sofa. There was no television in front of it, just a tall bookcase filled with motorcycle manuals and other mechanical textbooks. He was currently employed as a teller by Chase bank, working part time, while also in trade school to be a mechanic. He was almost thirty years old, and still hadn’t really built himself a career. When his mother had pointed that out to him, he had felt bad, and wanted to do better - to make something of himself, and so he decided to go to school for the only thing that really interested him - motorcycles.

Andy stood and grabbed a textbook from the shelf, this one was titled “Motorcycle Handling and Chassis Design - the art and science” by Tony Foale. He sat back down on the sofa, opened it up to the first page and began to read. Before long, Andy began to drift to sleep.

In his dream, there was a woman, with long brown hair that fell well past her waist. She was beautiful, with green eyes and ruby red lips. However, her beauty was lessened slightly by the tormented look on her face. “GO AWAY” she was screaming over and over again.

When Andy awoke, he was covered in sweat. The room felt like it was 90°. He went over to the thermostat and it read 70°. He was puzzled.

He sat back down on the sofa and started to analyze his dream. Who was the woman? She felt so familiar in the dream, like a relative of some sort, but he had never met her.

Without thinking, he picked up his cell phone and called his mother. She answered on the third ring.

“Oh, hello, Andy! Are you okay? It’s nearly midnight. Such a strange time for you to be calling me. Is everything alright?” Her voice was concerned.

Andy hesitated. “No, actually, I don’t think so.”

She hesitated as well. “Is the shadow bothering you?” she asked. His mother knew about the thing that had been haunting him since his teenage years, but was convinced that Andy was schizophrenic, never believing that it was real. It was a major relief to him that his therapist disagreed on at least part of this.

“Yes,” he said, “well, it is, but that isn’t why I’m calling you. I just had the strangest dream. There was a woman, and she was just standing there, screaming ‘go away’ over and over again. I just can’t shake this feeling that I know her somehow, from somewhere.”

His mother made a grunting noise. “Well, what did she look like?”

Andy hesitated, once again, thinking about what he was about to say, as he started to realize what had felt so familiar about her. “Mom, was I adopted?”

His mother was silent for some time. She sniffled. “Andy, why are you asking me this?”

“Well, because she kind of looked like me, mom. Are you going to answer the question?”

“I don’t think this is a conversation we should have over the phone, honey…”

Andy sat in silence for a few moments. Finally, he asked “Can I come over?”

Fifteen minutes later, Andy was parking his Suzuki in his parent’s driveway. There was only one car there, his mothers, because his father was away on a business trip. Before he could make it to the door, Andy’s mother opened it. “Come inside,” she called and turned on her heel back toward the living room without looking Andy in the eyes.

They sat together on the sofa. His mother’s eyes were rimmed red, as if she’d been crying. Andy sat in silence until his mother began to talk.

“Yes,” she said slowly. “You were adopted. I don’t know how you figured that out, we never really planned to tell you. We figured the truth would only cause you pain.” She reached forward and grabbed tissue from the tissue box, wiped her nose. “We adopted you as an infant. Your biological mother, Anya, had been locked away, in an asylum. Your biological father was nowhere to be found. We always assumed that he had abandoned your birth mother because of her illness.”

She stopped there, and that frustrated Andy. He needed to know more.

She sighed. “Your mother was locked away for having violent episodes. She claimed to have a demon following her, and often she would try to kill it, and injure others in the process.”

Andy felt tears in his eyes as his mind struggled to process this information. Was he really crazy? Was his biological mother really crazy? Was the shadow real? So many questions entered his mind, but he knew better than to ask her for the answers. Any answer she had would be strictly based on an uneducated opinion.

Suddenly, his mother got up and left the room. She returned shortly with a file folder, thick with papers. His heart skipped a beat. Maybe now he would get the answers he was looking for. 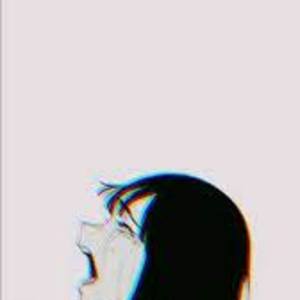 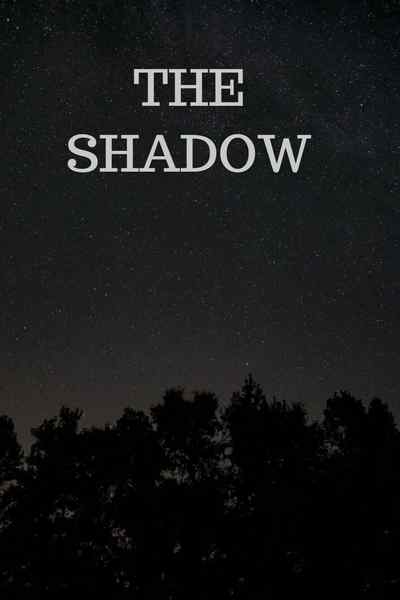 Thriller/romance/drama novel I am attempting.

Andy has been haunted by the Shadow for as long as he can remember. Will he ever escape this fear, or could the inexplicable happen? Will he find true love, or is he cursed to the same fate of his mother?
Subscribe 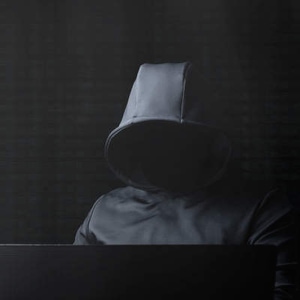