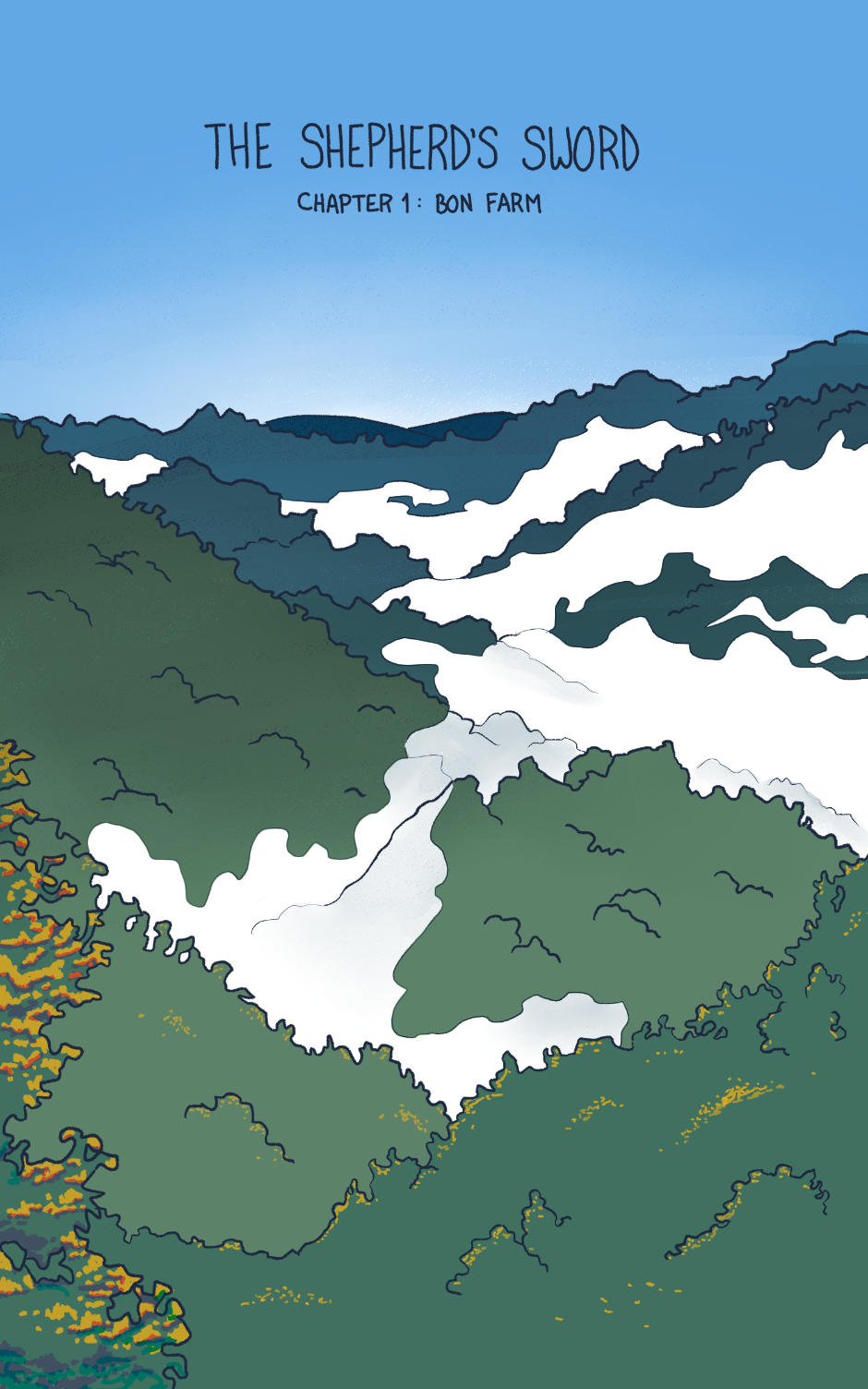 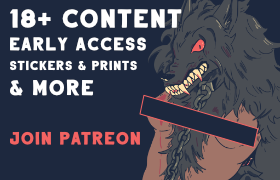 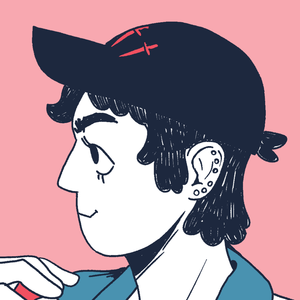 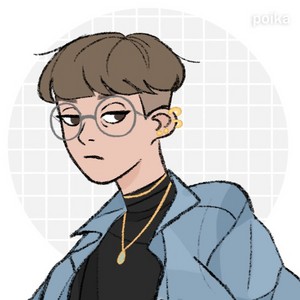 read the description and i'm 👀👀👀 already. not enough butch/butch media out there! 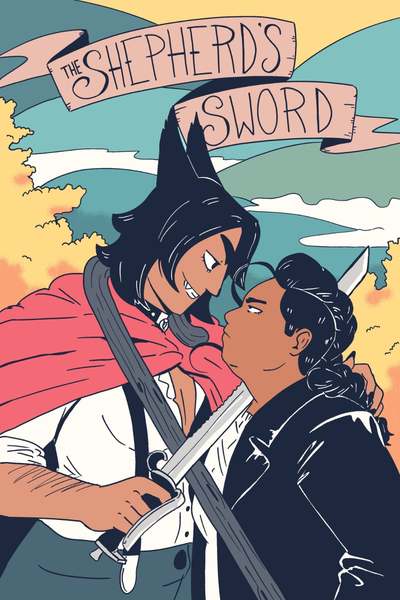 SHORT SUMMARY:
A butch4butch werewolf rivals-to-lovers lesbian slow burn romance in fantasy Appalachia. (AKA mountain women and the secrets they keep from each other.)

LONG SUMMARY:
Shep used to be the most distinguished Sword in the mountains. She could escort you and your traveling party, fend off wild beasts, and track down anything that went missing, for the right price.

That is, until she up and disappeared.

When Wayne reveals her current mission, Shep decides it’s time to put an end to some unfinished business. Leaving behind her beloved flock, she departs on a journey with her rival to the witches’ guild.

But the two women have dark burdens that could bring a deadly end to their campaign.
Subscribe 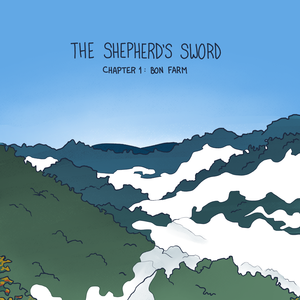