Silent(Thinking): I am a killer who’s motivation is stupid… I’m here to avenge my cat... I never speak so people call me “SILENT” I like that some people fear me in a level where they would sacrifice everything for me not to kill them.

I live in a Japanese Island where people are very kind to each other but very, very mean to foreigners, and they don’t allow cats in the island so that’s why they killed mine…

But enough talking about my life and let’s concentrate in what is important, my mission, as almost all the killers I’m a mercenary with means that people will pay me to kill a specific target. In this mission I was hired to kill a Japanese woman called “Akira Uzaki”, That name sound familiar… but the people that hired me to kill her are offering me 2000000 yen, I don’t know why they would offer so much to kill a person... they most really hate her…

(He grabs his sword and jumps from that building to another, then he crouches and jumps down onto a smaller building)

(He looks the left and then to the right)

(He spots Akira and runs up to her)

(He attacks her face)

(Her green eyes are revealed)

Silent(Thinking): Ki? Ki? KI??? Only one person treated me by that name… I REMEMBER! Aki from school.

Akira: Or would you prefer… Kishou?

Silent(Thinking): I… I can’t kill her… she is Aki…

(Akira attacks his arm and blood starts “flowing” from his arm)

(Silent grabs is arm to stop the bleeding and runs away)

Akira: Damn this guy is really that stupid how is he going to risk losing a contract that big… haha…

(Silent looks at her)

Silent(Thinking): I have so many questions… how does she remember my real name… and how does she know about the contract… no it can’t be… Was… She the one that hired me… No… that isn’t possible why would she want to kill herself… This doesn’t make any sense… But even if I were to kill her… I can’t fight in this state…

Akira: Kishou… Why did you hesitate… why didn’t you kill me…

-END of the first chapter- 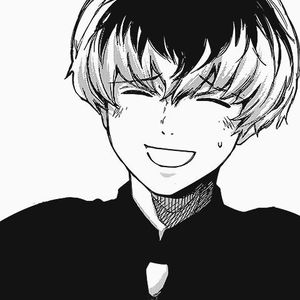 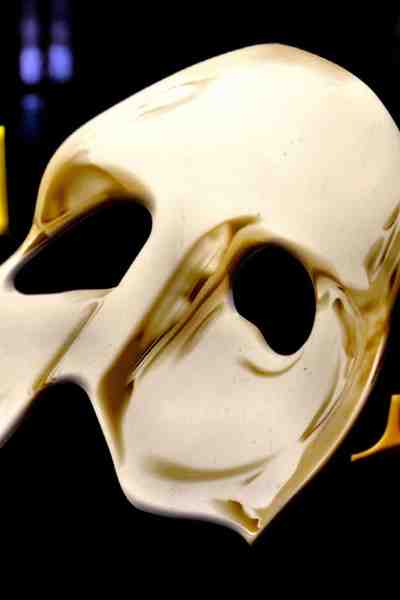 This series is about a killer who doesn't talk and has a stupid motivation, Avenging his cat Kiro.
Subscribe 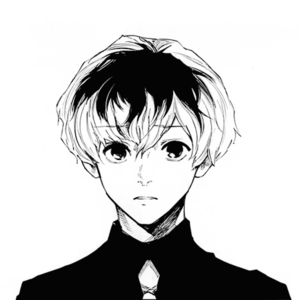