“Bye Yvette!” the little boy yelled as I turned to close the gate. I waved at him “Goodbye Johnathon! Happy birthday!” I smiled and striked a heroic pose like the professional and famous hero team, The Team. Yeah, their name is ‘The Team’, how creative right? He did the same before giggling and running off. I let the smile fall off my face as I started to walk down the sidewalk, My name Is Yvette Keenan, I’m 18 years and- I’m a party hero. Fresh outta highschool required a job, and a party company seemed like the easiest option until I raised enough money for college. I looked up, as the streets got quieter and the neighborhood got shadier. It’s not like i looked like i had money, but I was dressed up as a make believe super hero, which is nothing in comparison to the real super heroes. I wanted to be so much like them as A kid, my big sister and I had played super heroes so much, we had even made our own up to be, of course, my stupid self took the designs for that stupid thing and mixed them up with the designs for a much less stupid looking thing and handed those in for my request for the costume.

Speaking of the heroes, I looked up and around at the sound of shuffling. In this neighborhood shuffling meant bad people and by the looks of it I was right. A woman cowered underneath the gaze of a hooded figure in the alley way, I prepared to move on like I hadn’t seen anything when the familiar glint of something metallic caught my eye.

“Hey!” I shouted before I could catch myself. The figure whipped it’s head around to me and the lady took the chance to push herself away, when the figure lost it’s balance I looked around, Grabbing the thing nearest that could have been used as a weapon. I swung the trash can lid down on the hooded figure, causing them to fall onto their ass. I looked at the woman quickly and said “Call the police!” before hitting the man on the head again, much harder. He fell back and didn’t attempt to sit up. What am I doing? I screamed to myself internally. The lady looked stunned as well before quickly and shakily whipping out her phone and dialing 911, I had planned to make my escape when a voice spoke from the exit of the alley way. I looked up too quickly and lost my balance, I stumbled for a moment but knew I wasn’t mistaken to see a small crowd of people at the entrance to the alley way. “I- buh- what?” I gaped, taking a few steps back “Oh sir! Sir!” the lady from earlier asked, I turned to see her “What’s your name sir? Are you a new hero?” the middle aged lady with brown, turning gray slowly, hair. “What? No no- no- I’m no hero!” I waved my hands “Well of course you are! You saved me- and you have a costume!”

Shit. She’s right. I am a hero in this get-up aren’t I? “My name is um-” Taking this as an advertising opportunity I said the only name I knew to say. “My names yvette, miss- um- I have to go!” I dove around her and started walking further into the alley way. “Thank you Yvette!” She yelled loud enough, I knew for sure the group at the alley way heard me. I headed home and that was that.

Three night's later, I was walking home from another party when it happened. Three men in black hoods rushed out of a building and gave me a harsh push. I stumbled before gaining my balance and turning around to face them “This isn’t good” I said aloud. “Yeah, for you” one of the men said,the other two chuckled. I looked around for something, anything to get myself out of this mess. I looked back to see a fist coming toward my face. I ducked and smartly grabbed the man's legs before using my legs to skyrocket forward, knocking him off his feet. I rolled to the side after jumping up and looking at the other two “Who's next?” I said,sounding unsure even to myself. The one with the tazer- WHen did they get a taser?! - rocketed toward me, I pivoted to the side, allowing him to fly past me, grabbing his wrist and causing him to drop the taser.

“Holy shit!” I yelled, letting him fall to the ground as I reached down to pick up the taser. “Where did I learn to do that?” I asked aloud before looking at the last bad guy “Did you see that?!” he reached into his pocket and pulled out a gun “Yup” he said as he aimed it at me, I ducked down and launched at him, tasing him in the leg, causing him to shoot the bullet into the sky instead of at me. I threw myself off of him, watching him convulse on the ground before going limp. “Oh god I hope he’s not dead” I said as I took a step back. Then I heard it.

A clap. Then two. Then applause in full. I looked around to see a group of people had formed around us. Oh god not this again. “Go Yvette!” one of them with a phone yelled, Had I seen them before? maybe they were in the crowd last time? At the reveal of the name other people started yelling things along similar lines. “No no- I’m not a hero I'm- just a guy!” I raised my hands defensively. More people cheered. “Yeah! All heroes are just guys or girls saving others!” Oh god. I need to get out of here. I pushed past a couple people and dashed off into an alleyway as fast as I could. After that whole detour it took me awhile but I managed to get back to my house, panting and out of breath. I unlocked the door and entered, closing it behind me. I looked around. “Mom?” I called out, nothing. I walked into the kitchen, setting my keys on the counter, I headed to the fridge to get a snack and plucked a note from the fridge, “left to get groceries, be back soon. P.S some people came by to see you, they’re in the living room! -Mommy” I cringed. “C’mon mom. I’m not a little kid..” I sat the note down. People in the living room? I slowly opened the kitchen drawer and pulled out a butter knife, not the greatest weapon but I haven't done the dishes yet. I snuck toward the entrance to the living room to see the tv was on. Who the hell just lets people into the house when it’s empty? C’mon mom!

I peeked only slightly around the corner and could clearly see shadows of people. I quickl jumped out from where I was, knife raised ready to attack. “Who are you!?” I shouted. Then I realized. All five of their heads turned one by one and I could recognize them instantly. I dropped the knife

The Team was watching TV in my living room. 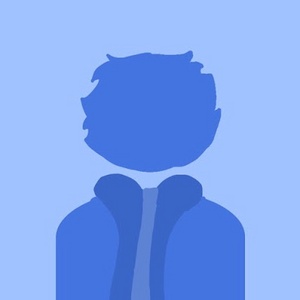 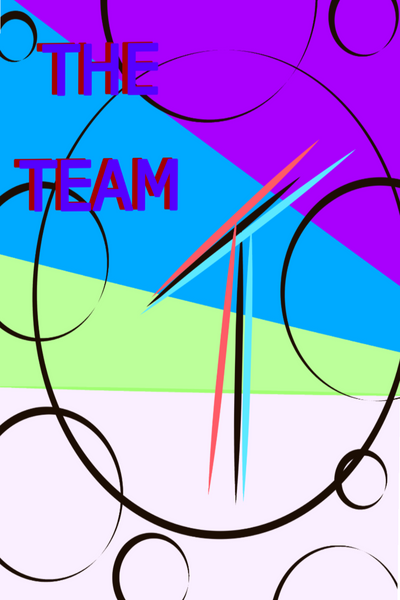 Years ago, a team of super humans banded together to protect the people. Like from aliens and stuff, It's wild. Peter is just an average 18 year old, he graduated recently and now works as a hero-for-hire for birthdays and such under the name Yvette, But after hours he accidentally saves a civilian, which brings a small following of fans to him, and with it the attention of The Team
Subscribe 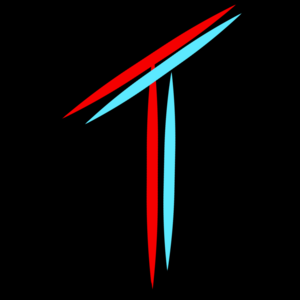