Daniella scrambled through her drawers in her small, Brooklyn apartment. She could hear the rapid pounding on her door, her heart raced and her blood pumped faster than shes ever felt it pump.

"Let me in you little pile of crap," a voice rang out in between the pounding which became further rapid and more violent. "You have to pay the boss what you owe, Daniella," With that final threat, the many chains and many locks that would keep the scared girl safe at night snapped and broke off the door as a large broad body barrelled through the front door.

"Sal, was it? Why do you think that the boss sent such a big tough guy like you to deal with me?" She called out from her room, the sound of drawers falling onto the floor nearly masking her voice. "It wasn't because you'll threaten me, it's because he thinks that you've got big lungs."

Sal's breathing became ever heavy as he picked out pieces of wood that found themselves inside of him when he burst through the door. "You think that taunting me is going to work? You have no chance Daniella, you either pay the boss in cash or I'm tossing you in the east river," He stomped through the apartment, crushing loose rubbish and glass underneath his feet as he made his way to the doorless frame of the bedroom.

Under normal circumstances Daniella's bedroom would be immaculately clean, to the point of near impossibility but on this eventful day that she always feared would come, there are clothes, drawers, notes just about everything was strewn across the floor. The fearful young girl turned slowly on her heels, her hands held up in the air as she dropped two black canisters, about the size of a can, to the floor.

"I'm going to give you one tip of advice Sal, no deep breaths; these cans are filled with a gas that will invade your lungs and burn you from the inside out," through her sly confident speech she pulled out a white leather gas mask, fitted with hoses and that hang loose down to her hips. "Oh, you're not wearing a mask of your own? I guess boss didn't send you here to kill me, he sent you here because he wants you dead, buh-bye now," she said, fitting the mask to her face creating an airtight seal as the cans started releasing a putrid-smelling green gas that began to spread throughout the entire apartment building but first, it flooded into Sal's lungs and airway, he began violently coughing up blood and his eyes went bloodshot.

Daniella paid him no mind as she stepped out her window and began quickly descending the fire escape, a green duffle bag slung over her shoulder as she started striking a match.

She hit the concrete ground with a rough landing that reverberated up through her crouched legs, she then tossed the lit match through an open window igniting the gas that she presumed had spread through most of the building, she didn't care about any of the tenants, they were all either horrible people or boring. She ran away from the building at the fastest pace she could manage, finding a manhole in the back of the alleyway and pried it off. 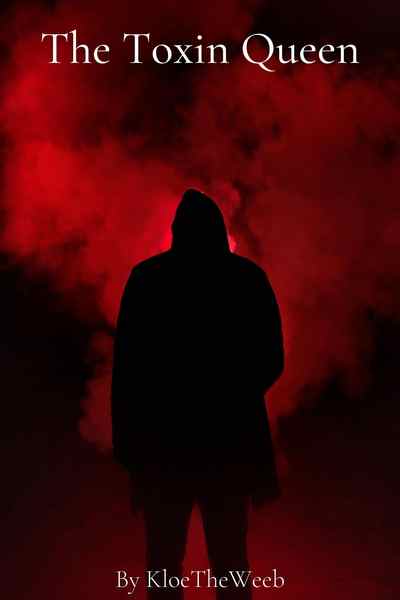 Daniella Erickson is on the run from her ex-boss, her snark and toxin bombs are enough to keep him at bay but she soon finds herself outmatched, beaten at every odd she's more fearful than she's ever been in her life. Daniella now must make new friendships and reconcile old ones to take down her nemesis and re-establish herself as The Toxin Queen of Brooklyn.
Subscribe 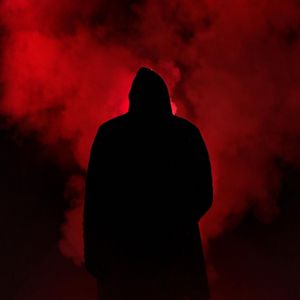