I could not believe he was back. After all these years, he actually came back for me? Why, though? Aren't I a terrible person? I was the one who broke his heart.

It had been raining for almost a week now, so much that it made everyday restless and gloomy. He called and said he was coming up to my apartment, but I made excuses and told him I will go down to meet him. He was standing there, alone and drenched in the rain as if he was an abandoned puppy. He looked just like what I remember. Holding his red jacket on his right hand firmly and looking at the entrance he was waiting for me on the other side of the road. I could see him trembling in the cold, tensed air. I crossed the road and walked towards him.

"I missed you." he sniffled.

"I will drop you home, come with me" I said avoiding eye contact.

"I missed you, Ji-Hoon." he repeated.

"Didn't you bring an umbrella? Whatever, I'll drop you at the station." I snapped, or pretended to do so, ignoring his words and holding back my tears.

As we were walking up to my car, he stopped me and told me he can go back by himself, but I insisted that I drop him. He bitterly nodded and got into the car as I opened the door for him. While driving to the station, Dong-Hyun began weeping. Slowly his cries turned into wails and started to gasp for breath. My heart broke, but I had to keep up the unconcerned attitude. I can't let him know that I still love him.

"You made up the story of the other guy, didn't you?" he questioned.

I flinched. Does he know? How? I let out a deep sigh, looked down and shook my head. I parked the car on the side and turned to him.

"What do you want, Dong-Hyun?"

He stared at me in disbelief with his small, pretty eyes that were now puffy and red from crying.

"Really Ji-Hoon? You are asking me that? Seven years ago you rang me up and said that you can't do this anymore! That's it. I never saw you or heard from you again!"

I couldn't take it anymore. I was angry and I was sad.

"You know it was impossible! Our era was never open to people like us. People would have always scrutinized and hated us if we were together! Moreover we were, what, sixteen or something. I thought maybe when we grow up. Things would change and I was wrong, okay? I couldn't love anybody other than you. I hated myself for it. I have lived in guilt for seven years!"

"Ji-Hoon, we could have been happy! No matter what. We would have fought it together. We loved each other."

"I'm sorry. I didn't know what to tell you. I was afraid if I ever called you or met you, I might have to see you with someone else, someone that is not me and it would have shattered me, completely. I was a coward. But never did I expect you to come for me. Never. I thought you forgot me." I couldn't help but sob. Tears rolled down my cheeks. Before I knew it I was crying.

Dong-Hyun quickly wrapped his arms around me and embraced me. I hugged him back and put my face on his shoulders and wept all I wanted. When I calmed down, he pulled away and lightly placed his lips on mine. I would never leave him. Not again. Because I love him. 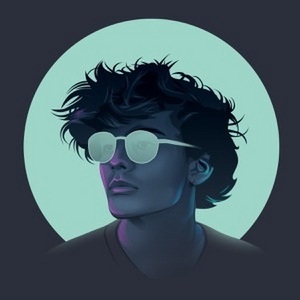 Hey guys this is my first time on Tapas. Hope you guys enjoy!! Bye Bye
Btw this is a completed short story :) 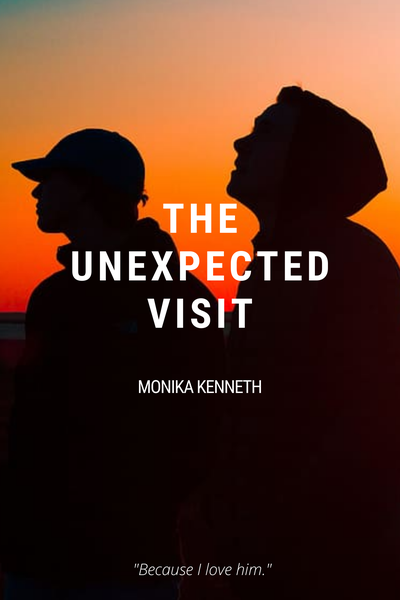 Ji-Hoon hasn't seen Dong-Hyun in years. When they meet, will there past take a new start? Or will they part ways again?
Subscribe 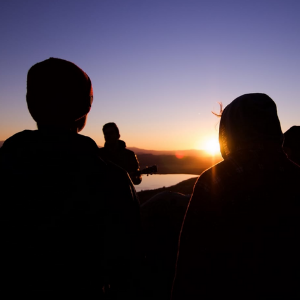