Only the sound of water droplets can be heard throughout the whole S-class Prison of the North-West Territory, Quines Empire.

You wouldn't think that someone was inside the said building that has a reputation of being a haunted place.

There is currently someone inside. A person whose been accused of treason and attempted murder, in which the person actually has no clue regarding the crimes.

The said person is Jasmine Rieth Triviel—also known as Red of the Sckhuwap Orphanage.

Jasmine had tried telling them that she had no part, whatsoever in those accusations, but all of them won't listen to her.

The only ones that believed in her are Rustian and Lizbeth—the current Triviel heir and her closest friend and former personal maid.

Between the three of them, no one has enough power and influence to make others listen. Who would have listened to them, when their enemy, the true culprit,  is the heroine?

Of course, no one will ever doubt the flower of the noble society of the North-West. Even the commoners inside the territory would likely believe every word she says and everything she does in front of them.

On the other hand,Jasmine was only a commoner who only got adopted because she had saved the second son of the Marquis.

Despite that fact, both the Marquis and Marchioness are good people who treat everyone fairly, even their servants. That is why Red accepted her new life as Jasmine easily, and acts accordingly to the proper etiquette to please the couple. She lived happily with the family for about ten years, before everything went down the hill.

She pointed all of her crimes towards Jasmine. From stealing some valuable items of the Triviels to making tricks on the servants and making everyone believe that Jasmine tried to kill her out of jealousy.

But the truth is, Emerald was the one who's jealous of everything Jasmine has, ever since she became the princess of the Triviels. She thinks that Jasmine doesn't deserve to have the privilege of being a noble's child. She only sees Jasmine as a pest that hinders her path to power.

And with the help of her family and their allies, Emerald plotted against Jasmine.  She's such a sweet and caring friend in front of everyone living at the Triviel Mansion, but once their back was turned away, she became as poisonus as a snake.

That's what led Jasmine to be thrown inside the prison.

Tomorrow is her execution— she is to be beheaded by a guillotine, for thievery and threathening the life of a noble lady.

It was the first ever sound Jasmine made inside the prison ever since they announced that she is to be executed. No one will ever believe her in the panel that handles the case, so why bother? Even Rustian— the heir of being a Marquis— said a thing to save her, no one had  listened, what more if it's her or Lizbeth, who are both only a mere commoner?

Was her her last thought before everything went black. 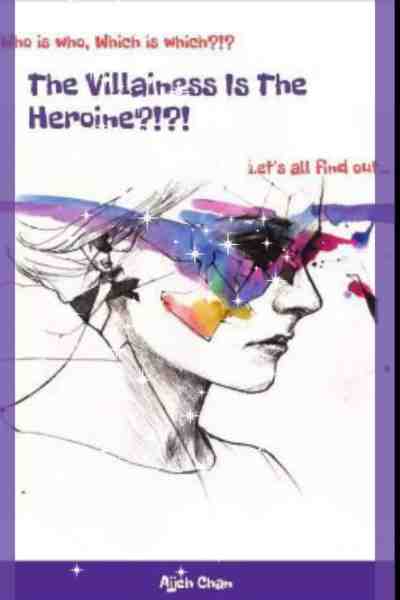 An adopted daughter of a Marquis, who strived to be the proper and perfect young miss of the family, was suddenly ignored and hated by people around her.

Simple- the Heroine, accused her of theft, trickery, and attempted murder. In which had thrown her into prison and to be executed by a guillotine.

The last night before her execution, she wished fervently....

And that was her last thought before everything went black...

Will her wish be granted? Who is she? Who is the real heroine, and the true villainess of the story?

What will happen if her wish come true? Will she be loved this time around? Will she found a loving new family?

Can she avoid death, or she will have the same fate as before? 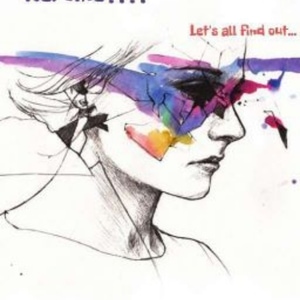