“Akiko wake up your going to be late!” Shouted her mother from down stairs. Akiko opened her bright blue eyes and stretched. She looked at the clock it read 6:05. Why was her mother saying she was going to be late work doesn’t start till 8:30? Akiko sat in her bed pondering this for a moment until she looked at her happy cat calendar. There in big bold red marker today’s date was circled. “Holy crap! I’m going to be late!” Shouted Akiko. Akiko’s mother heard her daughter upstairs shout, this followed by a clang and crash and the stomping of feet running down the stairs. Akiko rounded the corner to the kitchen to find her mother with her arms on her hips shaking her head. “Honestly, you are 23 years olds and today is the day you get your familiar. You can’t even arrive on time. You’re going to be able to move out on your own after today. What are you going to do, when your poor old mother isn’t around?” Her mother sighed. Akiko looked at her mother she was of average height, thin bodied long light brown hair that had golden hews much like her own and not a wrinkle in sight. “Poor old mother, ya right she looks the same age as me maybe even better.” Thought Akiko before turning to her mother and saying. “Yes I know. I’m sorry. I will do better from now on. I promise but I don’t have time for breakfast. I love you! Got to go.” With that Akiko looked down at the food, it was eggs and bacon and even had pancakes. She was sad they were going to waste. She picked up her coat and headed to the door. She could hear her mother calling to her as she went. “Remember today is the most important day in a mages life behave and be safe. I love you come home when you have your result I want to see for my self.” Akiko waved and blew a kiss before opening the door to leave.

Akiko arrived at San When’s sorting facility with no time to spare. She hurried inside and found her seat right before the speaker began. The room fell silent as the speaker arrived at the stage. He cleared his throat and spoke. “Today young adults all at the prime age of 23. You are all gathered here from your various lands in order to be sorted with your familiars. As you all should know by now, you will each come up and present a small token of your magic, place it in the Arrealater machine. It will sort out which of any of the familiars we have share a common wave in magic that would be a good match. After that you will meet your matches in a private room and preform the binding ritual which will save your life by making sure your magic does not grow unchecked. It will also save their life because, as we all know familiars will start to die after there 23 birthday with no mage master to feed magic off of. So with out further a due let’s get started.” The speaker clapped his hands and began calling names. One by one the all came up some made fire balls to place in the machine. Others made ice or small tornadoes. Finally Akikos name was called. She walked up the short stair case to the stage and over to the machine. The operator walked up to her and said “Depending on how much magic you have, will depend on the number of familiars you will need but the number of options you may have to choose from could be small. It all depends on your magic type and who is suitable for it. Do you understand ?” Akiko had heard all this many times from her mother who seemed to think she always need to be over prepared for anything. So she nodded yes. The operator then motioned for Akiko to put her magic inside. She thought for a moment what kind of magic should she make. She didn’t feel very strongly for fire and ice and wind were never her strong suit. She then remembered always making flowers grow in her mothers garden. It was a simple thing for mages to do, but it was one she felt was right. She made a beautiful poppy in her hand. She then placed it in the machine. The machine whirled the flower up then making it into tiny particles, which it sucked up. It dinged and then she was lead to a room to wait for her matches. 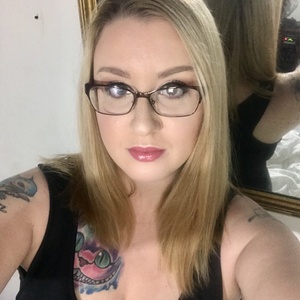 Akiko sets off to meet her familiar 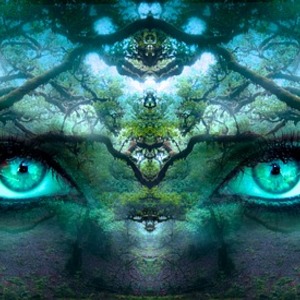 The mage Akiko goes on her journey to find her familiars when life takes a surprising turn.
Subscribe 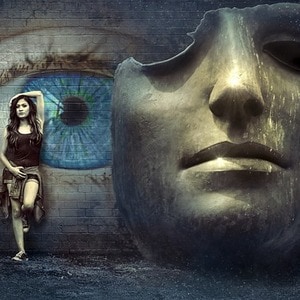