Their Majesty, the King

Before you hear Mykle's story, there are some things you must know.
1. Who are the Ashtitans?
The Ashtitan Royal family has rules for years since creating the capital city of the world - Titainia. Every person on the throne since then has been a descendant of the original Queen - Queen Armelia.
2. Who would be the heir?
The heir to the throne will always be the child of whoever sits on the throne, unless that person has no children. In that case, it is passed on to the King/Queen's eldest sister/brother, and if they have none of those - cousins, nephews and neices, whichever are alive, and whoever is the eldest.
3. How long is a reign?
The reign of the King/Queen is either until they step down, or until death. Once this has happened, the heir to the throne will be given the Royal mark (as seen on the cover and thumbnail).
4. Who is the current King/Queen?
Until recently, King Hamilton has sat on the throne, but yesterday, both he and his wife died in a tragic accident. Now, King Hamilton does have a child, but he has been missing for 15 years, and is presumed dead. At the age of 1, the King's child was stolen by the outcasts - people who cannot afford a more proper, wealthy lifestyle. His child has never been found. Due to this, it should be Prince Haymish who is next to sit on the throne, but he does not bear the Royal mark.
So the King's child is alive. 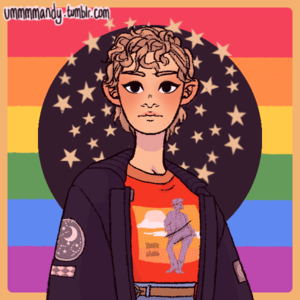 I know it may not be very long, but these are vital things you must know before continuing to read. Please now enjoy the rest of Their Majesty, the King. 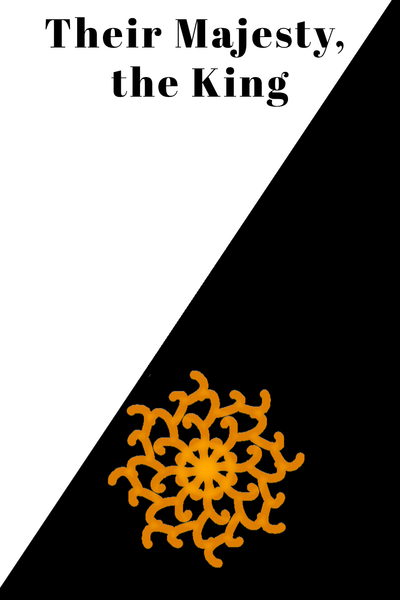 Their Majesty, the King

Mykle has no family and no heritage. They have only their name. After the death of the royal family, Mykle is shocked at what happens. A strange mark on their arm. A mark that only appears on the wrist of the King/Queen's child's after the King/Queen dies. So why the hell is the mark on Mykle's arm?
Subscribe 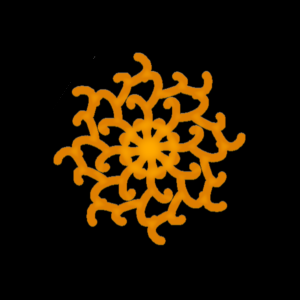