There is no Tomorrow

My husband, Luke, squeezed my hand and gave a gentle tug so that I would feel inclined to look over in his direction. He offered a reassuring smile and I smiled, nervously, back at him. His hand was slightly damp, giving way to his nerves. He was just as anxious as I was but men weren’t allowed to show those kind of emotions. We sat in silence until Doctor Felding gave a gentle tap on the door, indicating his presence, before briskly walking in and sitting opposite the desk. He adjusted his glasses and opened my patient file, picking out one paper then the next, skimming his eyes over each. It was all for show, he obviously already knew the outcome of my test results. You know, for a Doctor, he was a rather robust man. Shouldn’t they follow their own advice? Maintain a healthy weight, good cholesterol, blood pressure levels and blah blah blah. I hate Doctors.

He cleared his throat. For Christ’s sake, get on with it. He looked up, meeting first my husband’s eyes and then mine. He spread his hands out over the array of papers and shifted them one way and then back the other way. “Mr. and Mrs. Green” He said. “I’m afraid the results are not good.” My husband shifted in his seat and I fought back tears as I tried to remember that my heart belonged in that hollow space beginning to take residence in my chest. “There is no possible way, Mrs. Green, that you will ever be able to conceive a child. Not naturally or medically based on these results.” Dr. Felding continued. “What ummm..” I tried. My husband glanced at me. Dr. Felding spoke instead. “You are more than welcome to seek a second opinion.” He said. “But in my professional opinion, these results are definitive and you may want to start looking into adoption.”

He waited a beat, allowing me time to recompose myself. I wiped away a tear that escaped before it could roll down my cheek. “I know this is not the outcome either of you were hoping for but if it is any comfort, you are not alone. I entertain several cases each month the same as yours.” Entertain…. Asshole. “There are support groups, others you can talk to going through the same thing.” Dr. Felding said.

Finally, my husband spoke. “Thank you, Dr. Felding.” He coughed to clear the rasp out of his voice. “I am sorry there isn’t more we can do for you Mrs. Green.” Dr. Felding said as he stood. I could only shake my head and wave my hand in a gesture that was meant to say It’s not your fault. "I will give you two a minute. My assistant will be by shortly to show you the way out.” He collected the papers, placed them back in the file, which he took with him as he walked out, head bowed as though he had brought shame upon his ancestors. The moment I heard the door click behind him, I ugly cried. Luke stood and gathered me in his arms. “Natalie” He whispered against my ear. “Everything will be alright. We will be alright.” He said. 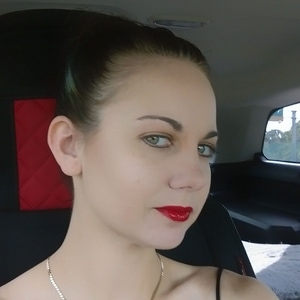 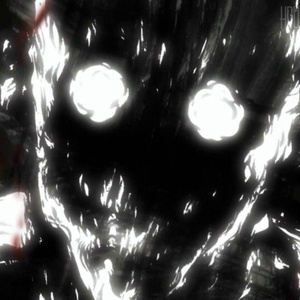 definitely a grim start as expected 🙆🏾‍♂️ but I immensely enjoyed reading it and the picture painted really shows how proud/strong-willed these characters are even in such a vulnerable situation. 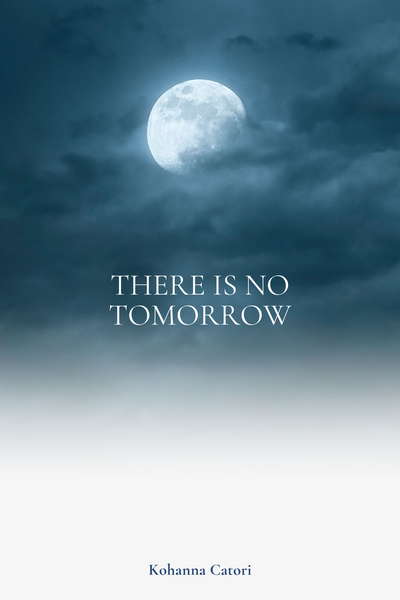 There is no Tomorrow

What would you do, when told one thing , yet given another? How would you feel if fate was laughing at your irony and everything you thought was wrong, took a turn for the worse.

The world is mocking Natalie Green and interference from family, friends and even religion don't mix. Follow her story through her lowest points in life and travel even lower with her to see if tomorrow ever comes.
Subscribe 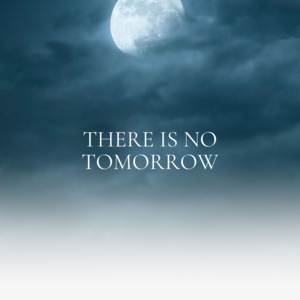