-Edd! You can leave the balcony and I'll take care of him now. - Alyssa said coming in behind the bar - Try to enjoy some of the party dear. - She said it delivering a drink for me.

And that's where my memory of last night ends. Now I'm in Alyssa's guest room without knowing what happened last night and having a great hangover.

With difficulty I got out of the bed and went into the kitchen. There was Marcos drinking his coffee.

-I thought I'd still find you as Alyssa and good morning for you.- I said sarcastically.

-That's just what I wanted to remember.- I said whispering.

-HOW DO YOU NOT REMEMBER WHAT YOU DONE BITCH!?!? he shouted.

- DO NOT SCREAM! FUCK!- I replied irritably.

-Shocked with this information!-He said in amazed.

-Are you going to tell me what happened or what?- I said sitting down at the table.

-I'm in complete state of shock but okay I'll tell you- he said and then took a sip of his coffee.So let's say that maybe you're going to be dead feat. buried because of last night.

-For what? Bitch say it!

-Shut up and let me continue. It all started after you drank that drink I gave you after leaving the bar. You started dancing on the track alone and that's when "The Bull" arrived.

-Oh fuck! Are you going to say that I got into a fight with the leader of one of the gangs that controls the city?- I said laying my head on the table.

-You would be dead now if you did that dear.Basically after you drank that he got into the club with two of his minions and everything was fine until ...

-Bitch stop! This is too much.

-Believe! After you started drinking, you got drunk and you went to the employees' room and made sex.

- Did he and I have sex? I'm leaving before your mushroom tea affects me. I must have gotten drunk and not remembering from yesterday. Simple .- I said getting off the table and getting my things to go to my house.

-When you take a shot you do not look for me to help you!

I left Marcos's house discredited in the story he told me. This was very fanciful. Okay, that part should be true. Sometimes he came to the nightclub to enjoy or catch some hookers that always appears there trying to get a job (Nothing Against It)and sometimes he also gets some boys to have sex, but ... I ?? Even drunk I wouldn't be with someone who can kill me at any time.

When I got to my apartment I took a long bath to relax and went to sleep a little. When I got up I had already spent some lunch time and went to the market to buy something to eat. I feel a chill and I look back. I do not know why but I thought I was being followed.

- His Mushroom tea seems to have caught me.-I whisper back on my way home.

Arriving at my apartment, I prepared my food and had lunch. Shortly after the bell rings and I will answer. When I opened the door: 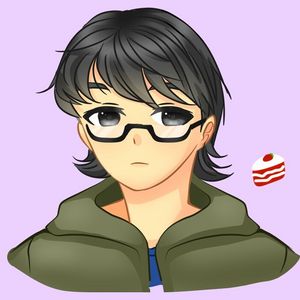 Hi....This is the first chapter....if there is errors tell me please...and if you guys want music on the chapters tell me too! 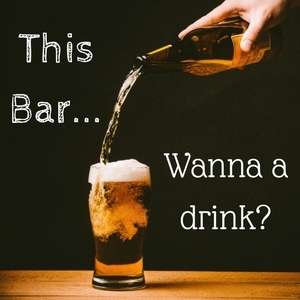 This Bar ... is the story of Eduardo (or Edd for the intimates) that if you ask the word that defines his life would be the word STAGNED. His life was summed up in the club, from a friend of his mother, where he worked as a bartender. Basically there he just saw the lives of other people passing by while he feels unhappy. However, one night his boss releases him from his work and he decides to try to enjoy the night at the nightclub and ends up drinking too much and something happens that will change his life.
Subscribe 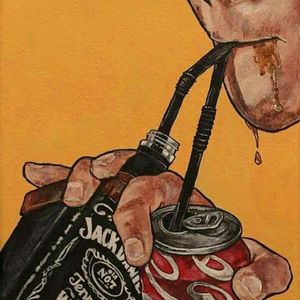