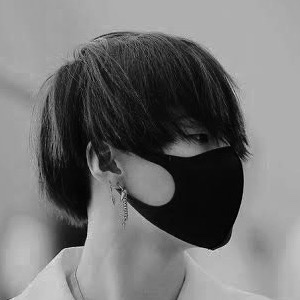 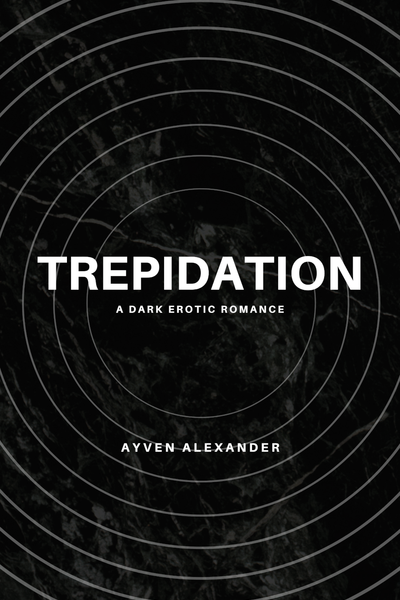 After returning from a trip 20 year old omega Skylar is faced with the devastating reality that his alpha, Leo has been jailed for his crimes as a gang leader; with no one else to turn to, Skylar's placed in the care a broody yet mysterious alpha named Adonis, who happens to be Leo's best friend and right-hand man. (Leo is played by Kim Namjoon, Adonis is played by Min Yoongi and Skylar is an original character). This story is mlm. 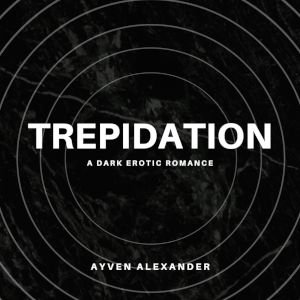