My first upload ever here and really wanted to give this a try. A zombie novel seems a little cliche but I feel my story has a very unique twist. I apologize if it's not packed with action so far but I like character development and details. If you finished it, i'd love to hear anyone's thoughts so far! Can't wait to upload the second episode! 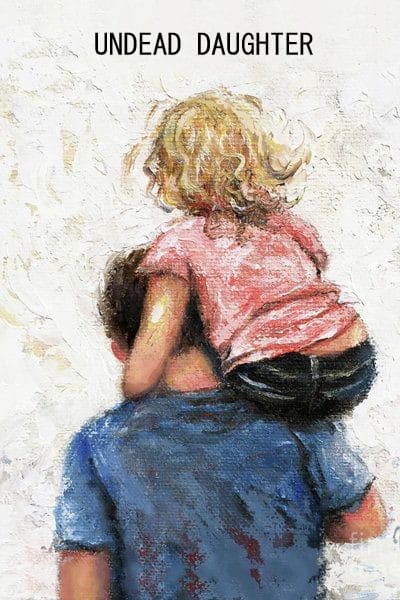 A father in search for a cure for his daughter takes him through a dystopian world consumed with the lawless aftermath of a zombie outbreak. In order to find the answers he seeks, he'll have to face the living, the dead and the new world's elite who uses the military to keep what little humanity that's left subjugated under a new reign of power.
Subscribe 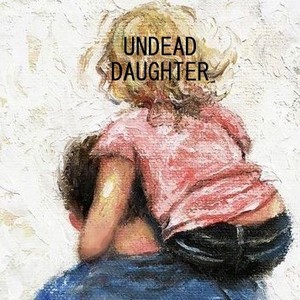