My name is James Soulen, and I am a vampire living in a world with supernaturals. Nothing is normal, never has been and probably never will be. This is a long lost story in the new year of 1888.

I was born in 1868, where the world was pretty rough. At this time, vampires were just a myth to most, that was until I fell in love with one. We lived a life to the fullest until I died. When I did, Korean turned me into a vampire, but when he did, it killed him. Korean was a very strong vampire but was ill. The last thing I remember him saying was.

"I will come back for you my Soulen."

The day I was turned was full of events, mainly because I needed to feed. After around 40 years of having to feed from human blood, I was able to adapt to different blood, such as animals. It is now January 13, 2020 in New Orleans, where many other odd beings were. There were vampires, werewolves, and witches. I always enjoyed human blood more, because it helped me, but I knew it was sometimes bad. I was going to find Korean again but what I didn't expect what was coming. There was going to be a new story in my life that I never saw coming.

[this is a start of the story, all future episodes will around 5-8 thousand characters, as long as more story telling.] 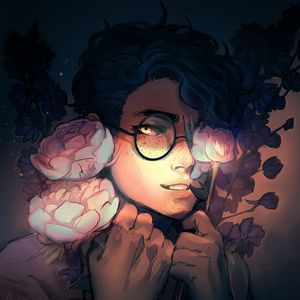 Hi! I just get here when I was looking for another comic and I saw the picture from another comics here on Tapas. I don't know if you're aware or not but the creator of that comic have her rights over her art assured by Lezhin Comics and all. Maybe it would be better if you choose another picture for your creations 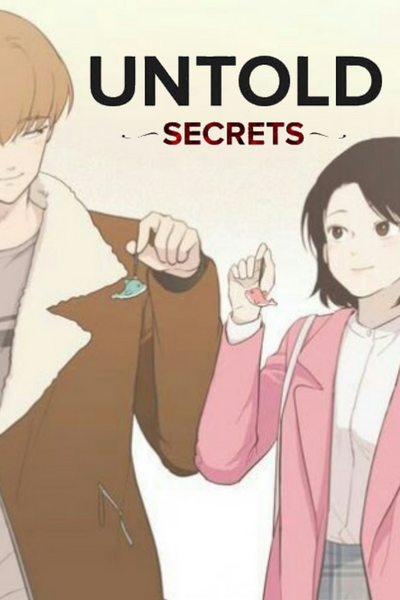 He has tried to keep this secret. But when love gets in the way, he is no longer able to hide his Untold Secret that he is really a vampire.
Subscribe 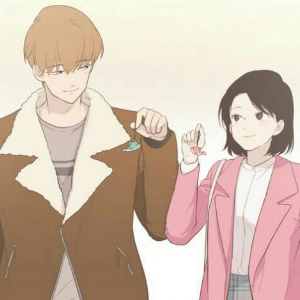