When the dust finally settled, Val stood alone. His head hurt and his vision was blurred, but the chamber he stood in was quiet. Empty. He stumbled towards the doorway in front of him, grunting in pain when a rock fell from the cieling and hit his shoulder. His ears rang and he couldnt feel his left arm, but he had to remain concious. For what seemed like hours, he stumbled and tripled in that hall, dark and long. The promise of light at the end of this tunnel was the driving force keeping Val focused. The hard part was done for now. The gray one had been pleased with Val's prowess in battle, but was he strong enough after the trials to even walk this short distance?

Val had one chance, and his form had been reduced to a mere human, so the challenges awaiting him would be worse than the trials... far worse... at last he saw the sky, unaware of his leaving until now, wrapped in his own thoughtful determination. He may have stood outside, but he was still confined to this open cieling room, with a hallway on the opposite end. In front of him, Val saw a reflectiing pool. He fell foreward, and reached down to touch the water. As the liquid engulfed his fingertips, the mirror at the bottom of the pool revealed his true, divine form. A living shadow, one born of the void. A lesser god. His only powers in this new form would be his crown, but he could only effect one person at a time with it. He would have to find other ways to survive as well. Val took his hand out of the pool, relieved that his injuries were gone.

Then he began to walk.

(Authors note: Ok, so I know the first part is short, but trust me, I will make the rest of them a minimum of 10,000 characters. Now before I close out to work on Part one, If you like dark fantasy, spread the word! I'm not new to writing either, so expect great things, I hope I wont dissapoint.)

P.S.) these notes wont appear in other chapters, so dont worry about having to read them all the time. 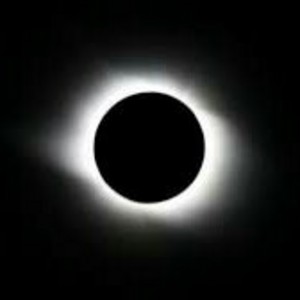 After climbing the through the trials of will, lesser god Val takes a human form to save the last kingdom. 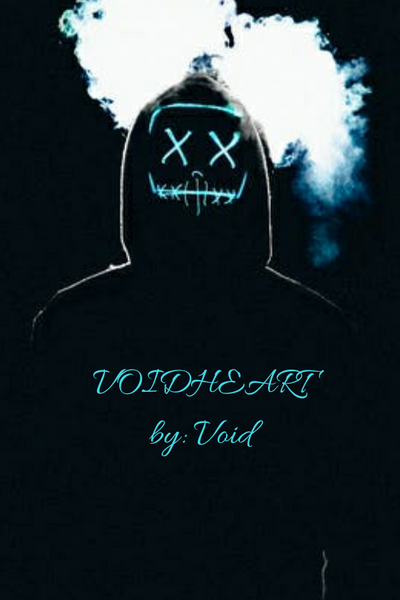 A broken world.
A dead king.
A fallen kingdom.
One soul has the power to end the suffering... or make it worse...
Subscribe 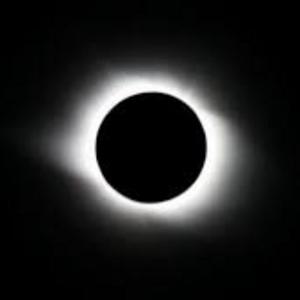