Venture of a Lifetime

In this world, it's survival of the fittest.

And by fittest, that means the person who is the most powerful. Power here means that you are the strongest and have been blessed with a strong central core.

Your central core is made up of all the characteristics in your your body, both weak and strong. Your traits that make you a human being are also included.

For example, if you are a kind of strong-willed person then your core will be made up of some kind of offensive power. If you are more weak-willed your core power will be on the defense.

For the most part having powers sounds pretty great. However, it doesn't come without drawbacks.

Drawback of powers can include headaches, nausea, and sometimes even fatal injury to the person with the power.

Which is why some people choose not to use their power and live a normal life sheltered by the government.

If you are born with a particularly strong central core, then the academy takes an interest in you.

Rarely will a baby's central core awaken before the age of four, but if something like that does happen it becomes a huge deal.

In the the whole country about 15 babies have awakened before the age of four, they all grew to be powerful leaders and influencers in society.

When your core awakens, power comes to gradually until it becomes clear exactly what your abilities and drawbacks are. Parents don't normally try to rush it because of the fact a toddlers body can't really handle all of the power.

My own were a little well... eccentric.

I was the 16th baby to awaken before the age of four, and looking back on it I wish my core hadn't been in such a hurry.

Because what happened afterword is a long, long story. 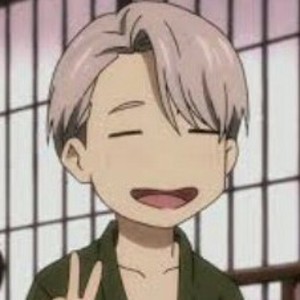 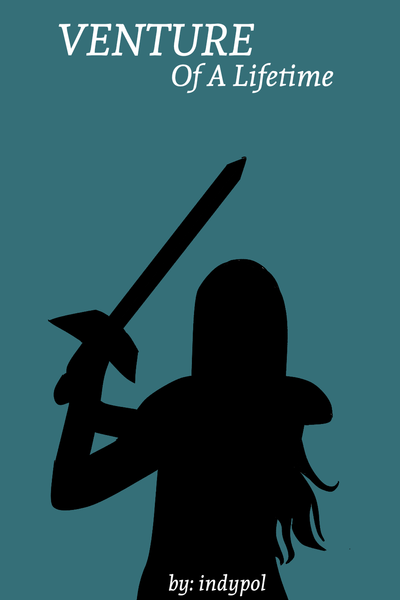 Venture of a Lifetime

In a world where people are born with all sorts of unique powers, an evil seeks to own them all and rule.

Can a group of teenagers really change that?
Subscribe 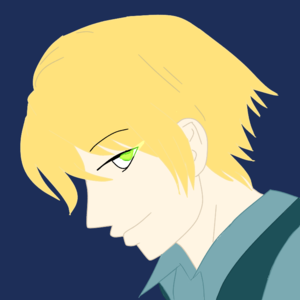