“The year was 1825 and the middle of Fall. Farmers were taking in the last crops before the Doomsday Event. This event is not an event to celebrate, in fact, people escape it. It’s the event that happens every 250 years where the great beast Ignis attacks our town. An animal of fire, death and extinction, sadly it isn’t extinct it self. Anyway, back to the subject. We know that this dragon attacks, people were prepared and ready to escape, because you can’t fight this monster. The crops are brought and the food will last for some time, the event lasts for 8 days after all.”

It was an old man talking. “Crazy lad, but unfortunately, the event he is talking about is real. It’s happening this year, 2075. We can’t escape, we need another solution because of the radiation!” said a young farmer to his friend. The man was still talking. His voice was shaking and sometimes he would stutter. An old man afraid of death.

“After the war that happened during the 2040’s, no place around the city can be trusted,” he said looking very afraid around him. “This year, you either burn in the most painful fire, or die of radiation sickness. Or you could go the way I am going, option 3, a quick way out of the world.”

The old man pulled up an old revolver and pointed it at his own head. He hit the gun gently, first three times fast, then three times slower, and then three times fast again. The man was lost, completely lost. In morse code, this would be . . . - - - . . . Which translates to SOS. His eyes were closed and he smiled, saying some names, including the young farmer’s name. Then his face got serious, and a tear felt down his cheek. “Goodbye,” he said followed by a bang and some red splats.

The young farmer and his friend just looked at the body, knowing that this man might have taken the easiest path, but also the hardest. Death is unavoidable, even if they were to survive the event, they’d still die one time.

The names he were saying was probably his loved ones.

The young farmer looked at the water just by the old man, it was red. “So, that’s how your 88-year long life was gonna end, huh? I wanted it to be peaceful, at home, with grandma,” he said. “But this was the way you chose”.

He was going quite mad.

When he was home, he sat in a chair with a gun, just thinking. “Is this it?” He thought. His eyes were now closed, and the gun was pointed at his head, but he didn’t fire. He fell asleep.

Asleep, until the next morning. Which would be the morning to a worse day, but not the worst. The event was expected to happen in 58 days.. 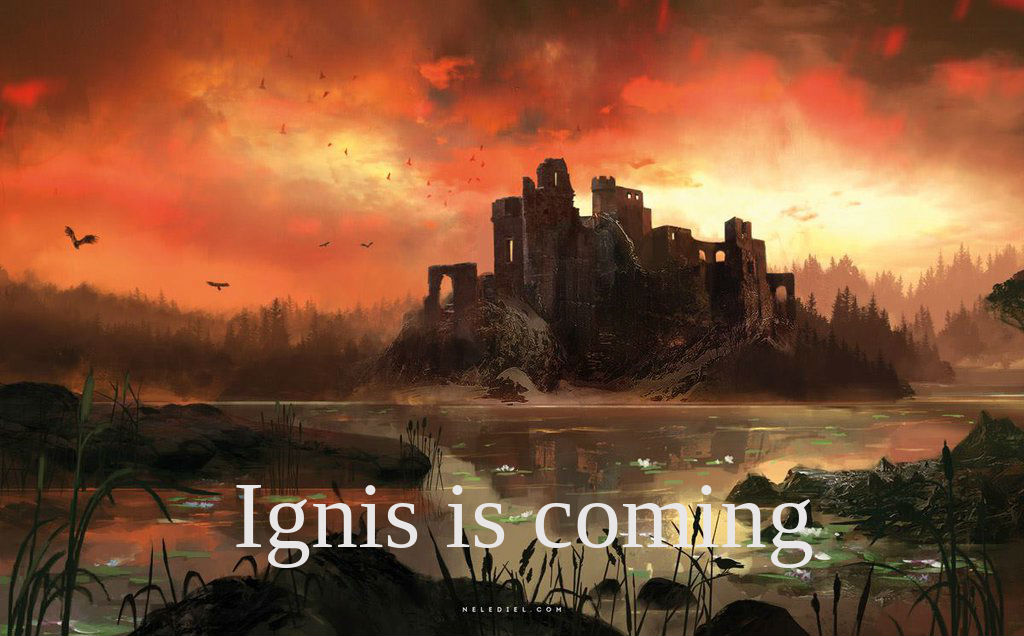 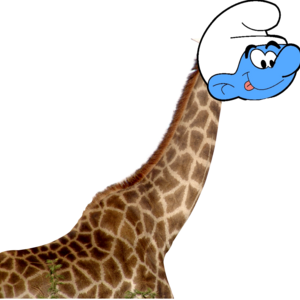 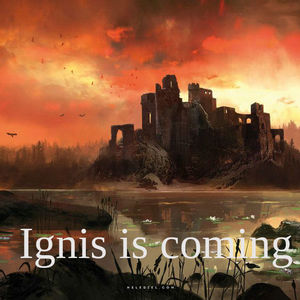 An event that appens every 250 years in the town of Trondheim in Norway. The population have always had the chances of escaping, but in the year 2075, aftermath of a third world war will stop them. If they dare to go out of the county, they might be killed by radiation. The two choices are either to be killed by radiation, or burn during the event. Because Ignis is coming, and Ignis is always angry.
Subscribe 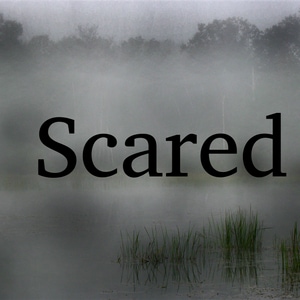