Heaven is a land that is lawless unless you are an angel, then you are the embodiment of the law.

Millions gathered in the stands. They cheered, and screamed. The gladiator like stadium was filled to the brim with souls.

“What did he do this time?” People murmured throughout the crowd.

“I heard that he wanted something!”

“Really? When will he learn that angels like him are never allowed to desire anything?”

The whispers spread about like a toxic gas. Before he entered the colosseum their voices became a wildfire. The man in question emerged into the limelight. His pale hands were bounded with glowing seals, and from head to toe he wore millions of scars. There were pale lines on his back. Cuts on his wrist. Enormous snow white wings sprouted from his back. They were all in patches like someone grabbed handful of feathers and plucked them from the flesh. The man’s eyes shot fiery glares into the crowd.

In the center, there was the pillory.

‘So that is what they are trying this time,’ he thought indifferently.

The criminal put his head into the center hole as his arms dangled. Someone with flowing golden hair released removed the seals, yet he did not run. He couldn’t for even if a terrifyingly powerful person did not stand next to him, the whole world watched. This was broadcasted on television.

The following acts were displayed in order to send a message.

“I, Archangel Michael, will now punish the sinner,” He announced as he shoved the man’s arms into the pillory.

“Alex Hatzi, is being charged with the having an unknown desire. There is reason to suspect that it was for change. ”

Gaps emitted from the crowd.

“He passed pamphlets in the dead of night to host a meeting. Although we were unable to decipher these as of yet, it does not matter. Pamphlets are only given when something is wanted: a desired to sell a product, to have a meeting, or send a message. All of which are illegal. For, everyone knows angels cannot be greedy,” even without audio enchantment Michael’s voice boomed throughout the stadium like thunder.

The audience waited in deafening silence. Alex’s body tensed as he prepared for the familiar pain. He broke out in a cold sweat. With a deep breath the criminal managed to calm himself for he no longer held the terror of the inexperienced.

The whip infused with evil, hatred, and sin itself. A million descriptions could fit that energy perfectly. Each time he made contact with the whip it stung his back. IT weapon made his whole body become engulfed in flames as if he was the one who died at the cross. It stung so badly that it was like he disturbed a hive of hornets. It ache like he went through his first heartbreak once again, but a trillion times over.

The physical pain was miniscule compared to mental.

What happens when you mix oil and water? The oil comes out on top with the water completely submerged.

What happens with you put an angel, and lash them with the world’s malice?

Millions of thoughts swarmed his mind like the locus god once sent down.

It is all your fault.

You’re a piece of shit.

Useless, you can’t even fulfill your dreams.

You will never save them.

You will never save US.

He sown his lips shut in a quiet rebellion. The crowd longed a scream for it was their entertainment. Michael wanted an ear shattering cry for help. If Alex not been trapped in the embrace of the pillory, then his tormenter would command him to beg on his knees.

‘Greed is illegal, Michael,’ Alex fought a war in order to have one of his own thoughts.

A taste of iron filled his mouth. His teeth clenched down on his own tongue in order lead the revolution.

Alex would not go down without a fight.

A set of elegant hands clasped around the based of his wing. For an angel, their wings were like two more limbs. Two more arms, or two more legs that provided someone with freedom, however, if one of those limbs becomes useless then the angel is a slave to the ground.

The fractured bone became an infinite amount of needles that stabbed his back. His spine sent the signal to the entire body. It pulsated the way a broken heart would. Alex fell to his knees. He hung in the pillory, a fragment of him longed for it to be a noose for the pain of death would become a kiss.

It would be better for a bastard like you to die.

However, you never followed the laws.

For that's why the crowd detests an angel like you.

Somewhere there was a high pitch noise, and the spectators cheered. His throat tingles like a million spiders crawled around in his throat. He gagged.

From behind, Michael gave a devilish grin, the wip stopped cracking.

Alex couldn’t close his mouth. He struggled to keep the tears down, yet the screaming made that task impossible.

As the ear-splitting sound began to disappear, Alex recognized that voice.

It was his own.

The bystanders were from America who valued human right of free speech. The crowd was from Europe who evolved from the Americans. These humans were from Asia who valued family over all.

Yet, it was this audience who cheered for the destruction of a man who passed out pamphlets.

Should they really be in heaven?

Before Alex was released, Michael bent down right next to his ear. His breath was like acid on Alex’s neck.

“One more time, and that’s the end,” He hissed.

Alex crawled out of the stadium. Michael’s address to the audience was drowned out by the static within his mind. Patches of skin grew over the wounds to form fresh scars. Bones in his wing crunched into place. However, the limb became crooked. A angel with a crooked wing, it was meant as a battle scar, but today it was a marking. 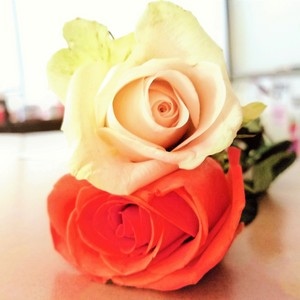 Hey guys I hope you enjoy! I'm sorry for the bland thumbnails since I'm not good at art... and the picture is found on my photography Instagram account pure.light!

I'm still writing the first chapter, and I will try to post three pages every weekend.

Please let me know what you guys think. 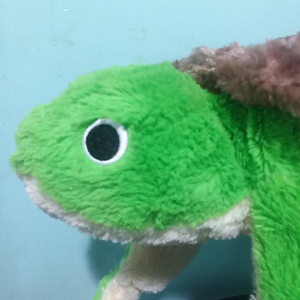 I honestly love this so far, its a great story with a lot of potiential. Keep up the good work 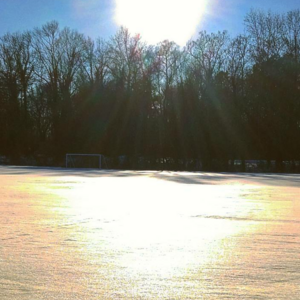 Former political activist Alex Hatzi resigned from the spot light fourteen years ago. He lives in the word of decease- Heaven. Everyone dead, the humans, are no longer shackled by laws. They live a lawless death for leading a sinless life.

Since angels are alive they must obey all of the laws. All sins are illegal no matter how loosely they apply.

However, what will they do when they discover he has committed the greatest sin of all? The sin of lust. He has a daughter. 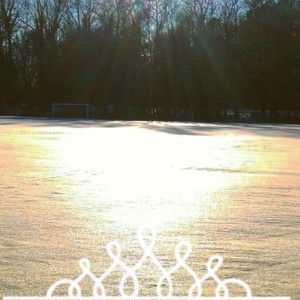