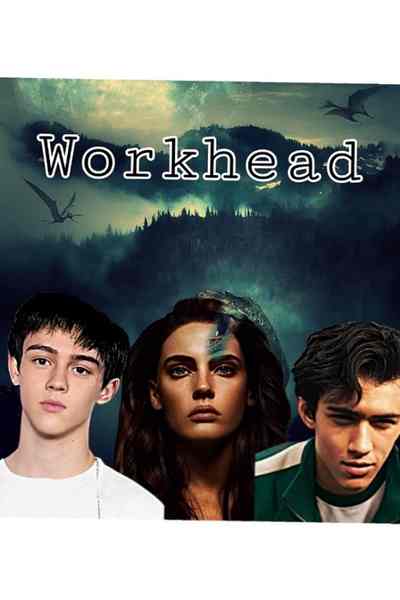 paleontologist Vicente, is Victoria, and mathematician Johnny are part of a select group chosen to visit an island inhabited by dinosaurs created from prehistoric DNA. The creator of the project and billionaire Carvalho Falcão assures everyone that the installation is completely safe. But after a power outage, visitors gradually discover that several ferocious predators are on the loose and on the hunt.
Subscribe 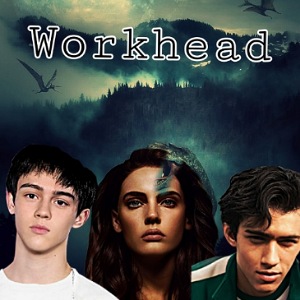