"Hurry, Zhànshì! She'll find us!" The young man grabbed the younger boy by the long blue sleeve of his robe and pulled him through a narrow opening behind an abandoned building.

"Are you certain we're allowed in here, Jūn?" asked the younger one. He helped the other boy push away boxes so they could move forward. "If my father finds out I'm here again, he'll hang my hide on his wall with that tiger pelt."

Jūn laughed. "Don't worry, little cub. Your mother hates that pelt. She won't let General Lăohŭ Nù hang you there. Maybe at the battle camp, though."

He laughed again as Zhànshì punched him on the back.

"How dare you hit the crown prince!" gasped Jūn with a chuckle. "Quiet, Zhànshì," he said as he stopped them from moving forward. "I hear something," he whispered.

As they crouched low and continued to slowly approach the larger interior of the workshop, they could hear metal being tapped on wood.

"The two of you would wake the dead," called out a feminine voice, and they stared at each other in awe.

Both boys stood and hurried into the room, where a teenage girl was sitting on a bench. She threw the piece of metal at the wall, where it stuck into a dirty old slab of wood.

"If Father catches you, you'll receive twenty lashes," she warned.

"How did you get in here?" demanded Jūn as he jumped onto a low table.

He drew his sword and pretended to fight off imaginary foes. Zhànshì pulled his wooden practice sword from his belt and began helping the prince vanquish his enemies.

"I've always known about the secret entrance," Bái Quán revealed. "You know you can't keep anything from me. You were both told not to come here anymore. The roof is weak and isn't safe."

"Quit acting like our mother, Bái Quán," Jūn snapped at the younger girl. "You aren't even the queen. You're an annoying girl who always tells Father what we're doing."

"You shouldn't speak to your sister like that," Zhànshì said almost quietly, afraid of being teased by his friend for defending a girl.

"Nevermind that," Jūn told him. "Hurry! Behind you! It's Huŏlóng, leader of the Ránshāo Clan of bandits!"

Bái Quán watched them play and sighed deeply. She shook her head and wiped away a tear so they wouldn't notice. Before long, it became too many, and she was covering her face with her long pink sleeves to hide her crying.

"Quán," said Zhànshì as soon as he noticed.

Jūn huffed and looked toward his sister. When he saw her crying, he quickly hurried to her and sat beside her on the bench.

"Quán," he said worriedly, dropping his sword to the floor to take her hands in his. "What's happened? Did someone hurt you?"

Zhànshì sat at her other side and placed his hand on her shoulder in worry.

She cried harder and Jūn pulled her into his arms so she could cry over his shoulder.

"He's really doing it?" Jūn asked, his initial shock turning to anger. "He knows how disgraceful that man is. Why would he have agreed to the request?"

"I thought the king didn't like Chú Sōngshù," remarked Zhànshì. "Everyone knows he's a criminal. Why would he do such a thing?"

Bái Quán pulled away from her older brother and tried to stop her choking sobs. "He ... says ... Chú ... Chú Sōngshù can control ... the bandits and bring in support from the salt ... and iron merchants."

"Why do you have to agree?" asked Zhànshì. "If his majesty wants the alliance so badly, let him marry the old geezer."

Jūn shook his head to shush him, but Bái Quán laughed.

"That would be a funny thing to see," she told them. "Imagine Father in a red wedding robe and veil standing at the wedding altar with Chú Sōngshù."

Jūn only gave her a half smile. He was worried about his sister. The man had a reputation of mistreating women, especially young girls. He didn't want her alone in that monster's manor.

"Promise me something," she told both boys as she took their hands in hers. "Promise me you'll never force a girl to marry you, especially a young girl like me. I'm only sixteen and I know this is marrying age for most royal women. I'm marrying a man old enough to be my father, one who has a reputation for what he does to young women. I'll have no joy in his home. I know I won't. No girl should suffer this. No father should force his daughter into this."

She wiped away fresh tears with the backs of her sleeves and tried again to stop crying.

"I'm only ten," Zhànshì remarked, "and Jūn's wife has already been chosen when it's time for him to marry."

"That won't be for a long while," Jūn replied. "Piào Liang is only twelve. I'm twenty and I'm not a lecher like that bastard Chú Sōngshù."

She turned to them both and they nodded their heads.

"I promise, Quán," Zhànshì replied. He cleared his throat and blinked furiously to keep away the tears burning to spill out. "I'm worried about you," he finally said and choked back a sob.

She pulled him into her arms and held him close.

"I'll be all right," she said, though she didn't truly feel it in her heart. "He's a disgusting old man, but he would never hurt the daughter of the king. Right?" she said.

She pulled away from him to look down into his watering eyes. She put on a brave smile and playfully pinched his nose.

He nodded, though he couldn't free himself of the feeling his dear friend wouldn't be all right at all.

They suddenly heard a sound at a closed window and turned to see the silhouette of a horse.

"Did you use your horse again to distract Shàn and the guards?" asked Jūn as he stood from the bench.

He helped his sister stand and led them toward the secret entrance they had used to get inside.

"Shàn wanted to try something new with my hair," Bái Quán laughed. "Mother doesn't like it down like this but I do," she shrugged.

The group stopped at the stone chimney of the furnace and looked back into the room.

"Will we ever be here again?" asked Zhànshì. "It feels like we're already saying goodbye."

Jūn looked at his sister and she gave them a faint smile.

"We'll be back here again," she said softly. "It may not be as soon as we want, but this place will always be ours. Even if I'm not here like I am now, I will never truly leave you." 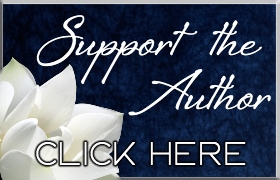 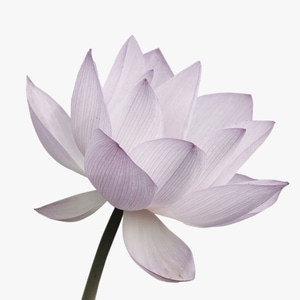 Thank you for reading! 🌸🐅

If you would like the five Teasers and three Forwards leading up to Xièzhì, please click here: https://tapas.io/series/Xiezhi-Introduction/info 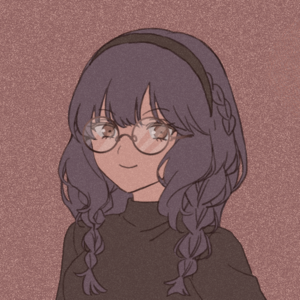 Oh, Xiezhi is finally here! It seems to start quite tragic with Bai Quan's confession, but the story might soon be in her (and the kingdom's) favor. Looking forward to seeing more! 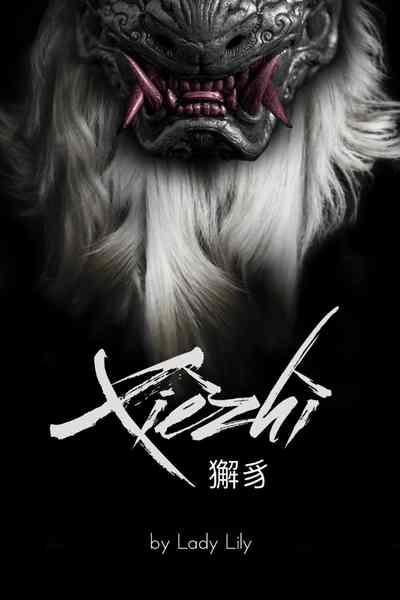 King Rénlóng Jūn's niece has lived a harsh life, even surviving a fire that killed her mother. Because of a growing coup orchestrated by her father, Minister Chú Sōngshù, the king can do nothing. The only option he has to rescue her is to proclaim a marriage between Princess Mĕilì Xīng and someone willing to shoulder the burden of protecting her.

General Ānníng Zhànshì is loyal and dependable. Like his ancestors, he has sworn himself to the crown. He has no intention of marrying and bringing a family into his brutal and uncertain life. When the king calls on him to protect Mĕilì from her barbaric father, however, he will do as honor dictates to keep her safe.

After a life of torment and an unexpected tragedy on the journey to her husband's manor, Mĕilì fears the world. Everything seems a danger and everyone seems an enemy. It will take patience and compassion from Ānníng to feel safe and loved.

Through recovered memories, Mĕilì is able to help the investigation into her mother's murder and expose a multitude of atrocities committed by her father and several corrupt officials. Before Minister Sōngshù can be brought to justice, he escapes, leaving his daughter vulnerable to his schemes.

By the time the Tiger General achieves a kinship with his young wife, he's called away for another battle. The rebellion has joined forces with invaders from northern tribes, and it will take a clever plan to end the war once and for all. He leaves an elite force of guards to watch over Mĕilì, but will they be enough?

In the midst of fending off the coup, the kingdom is under siege by a mysterious serial killer, one that seems determined to expose the corruption at court and seek vengeance for the weak.

How will Ānníng fulfill his promise to his friend and king when the enemy is at his gate? Will Mĕilì overcome her terrible memories and scars that will never heal? What does Xièzhì want, and what will happen when the identity of the mysterious vigilante is revealed?
Subscribe 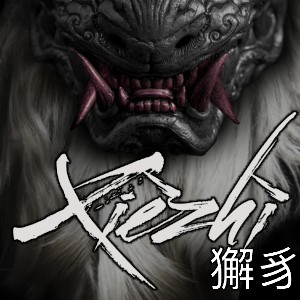