A Royal Princess with Black Hair 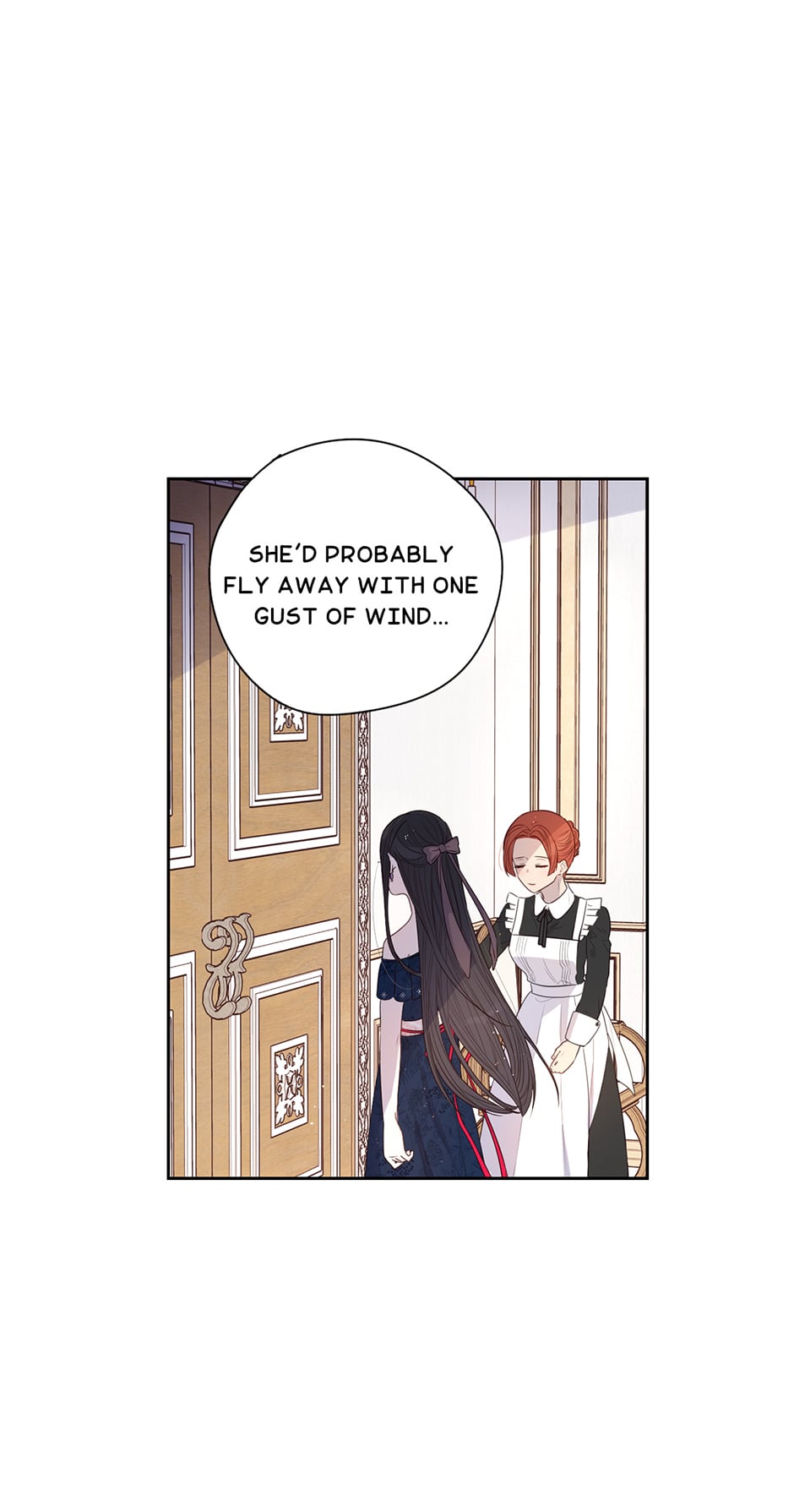 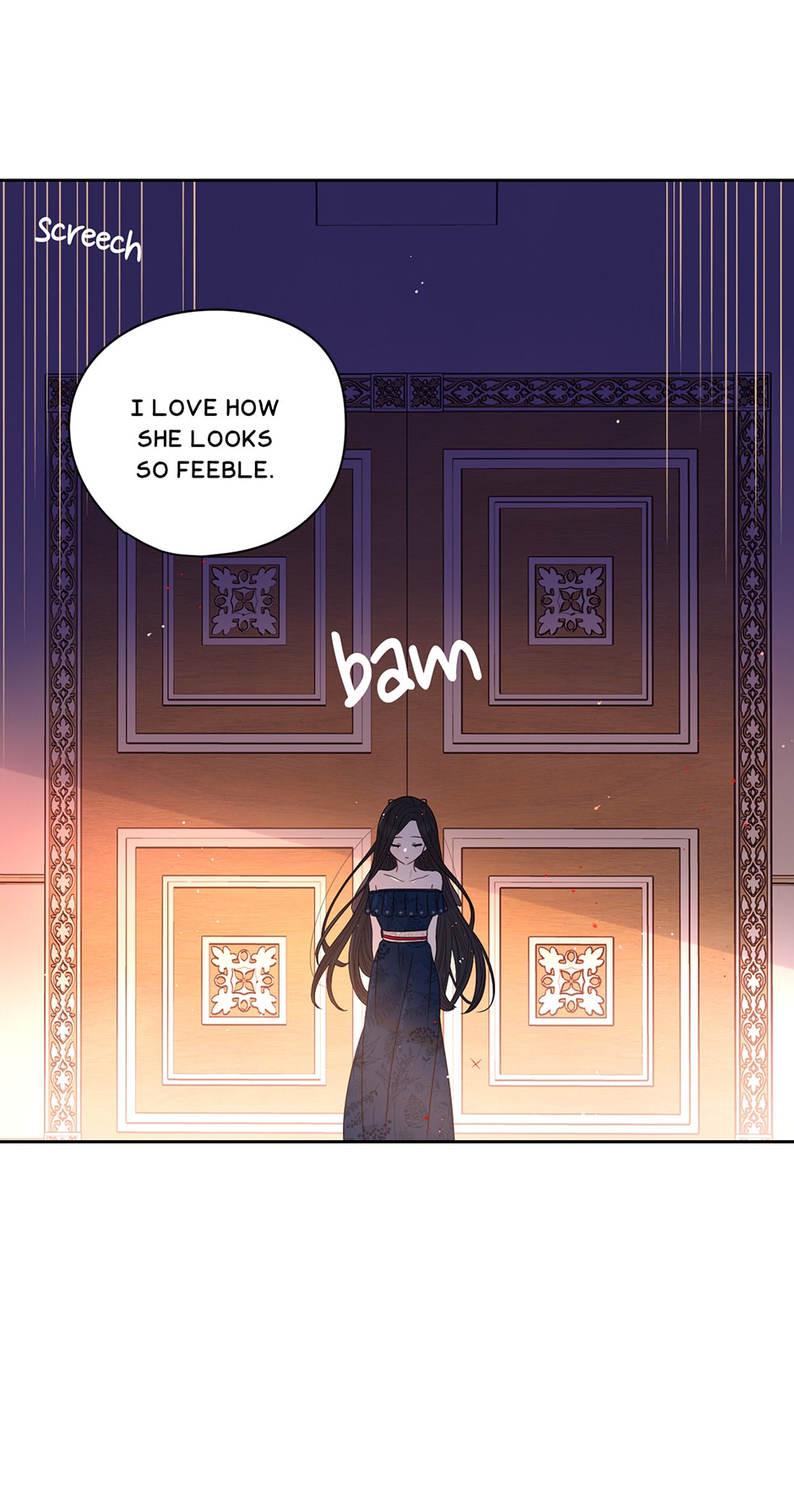 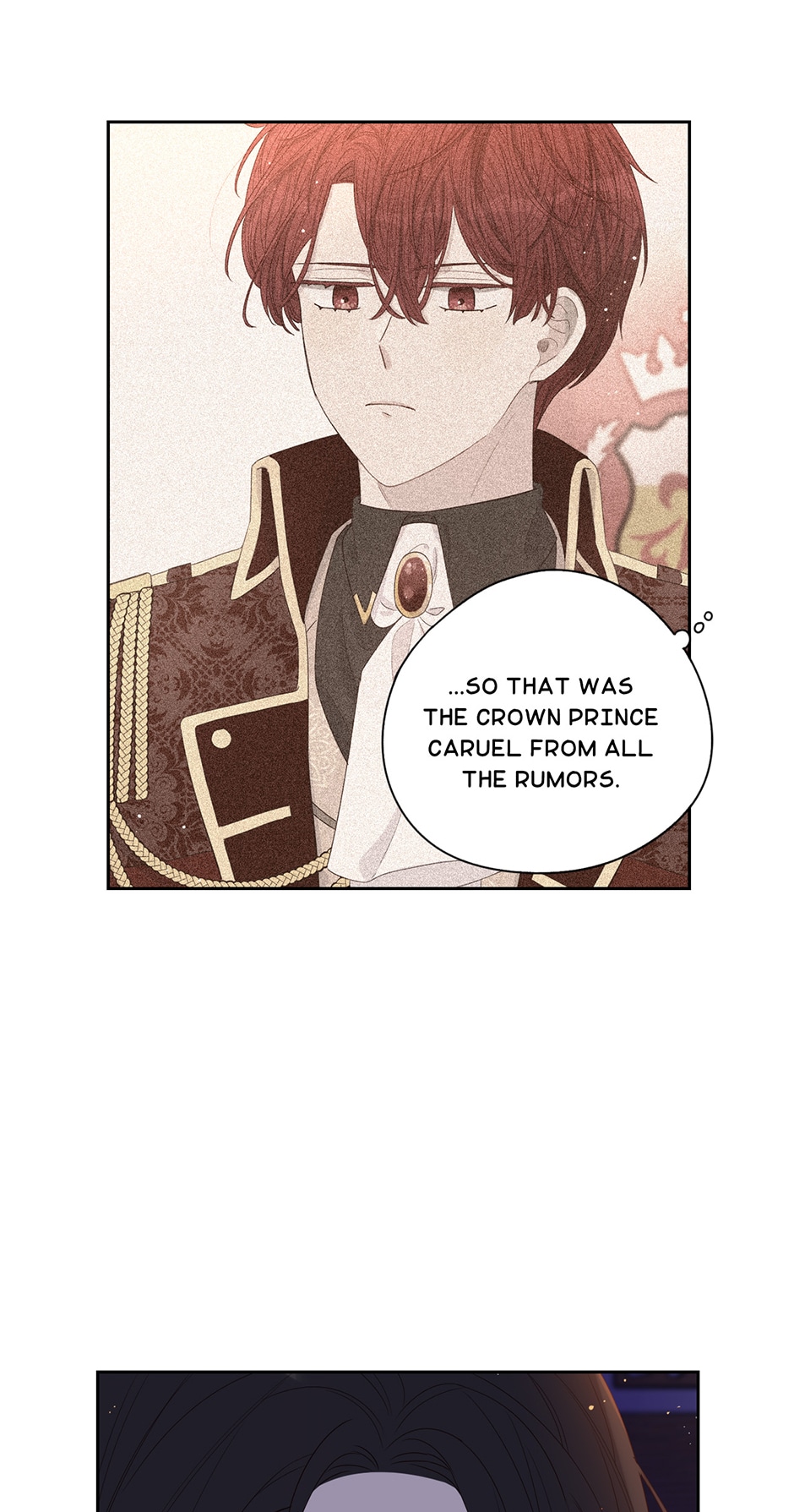 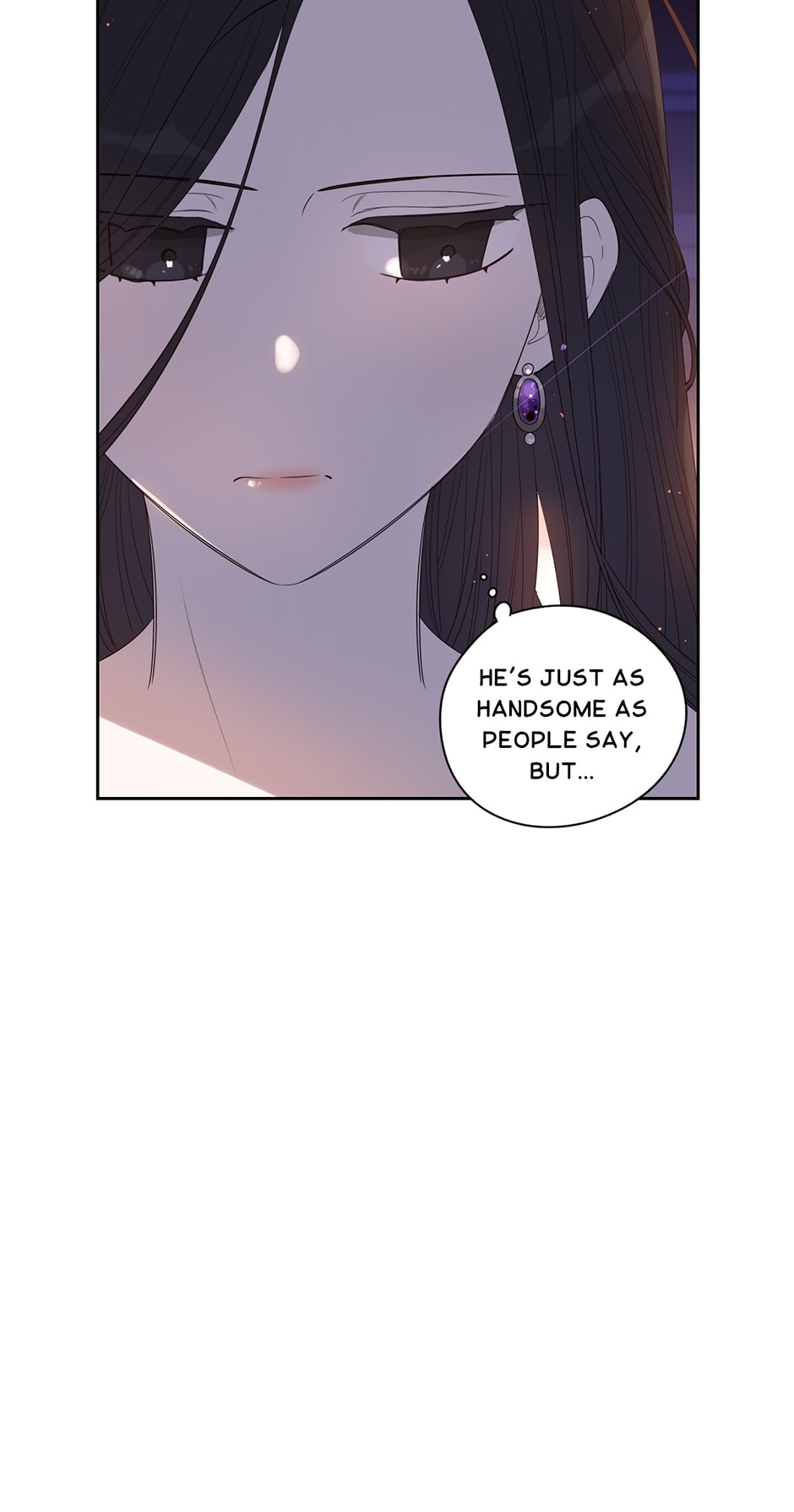 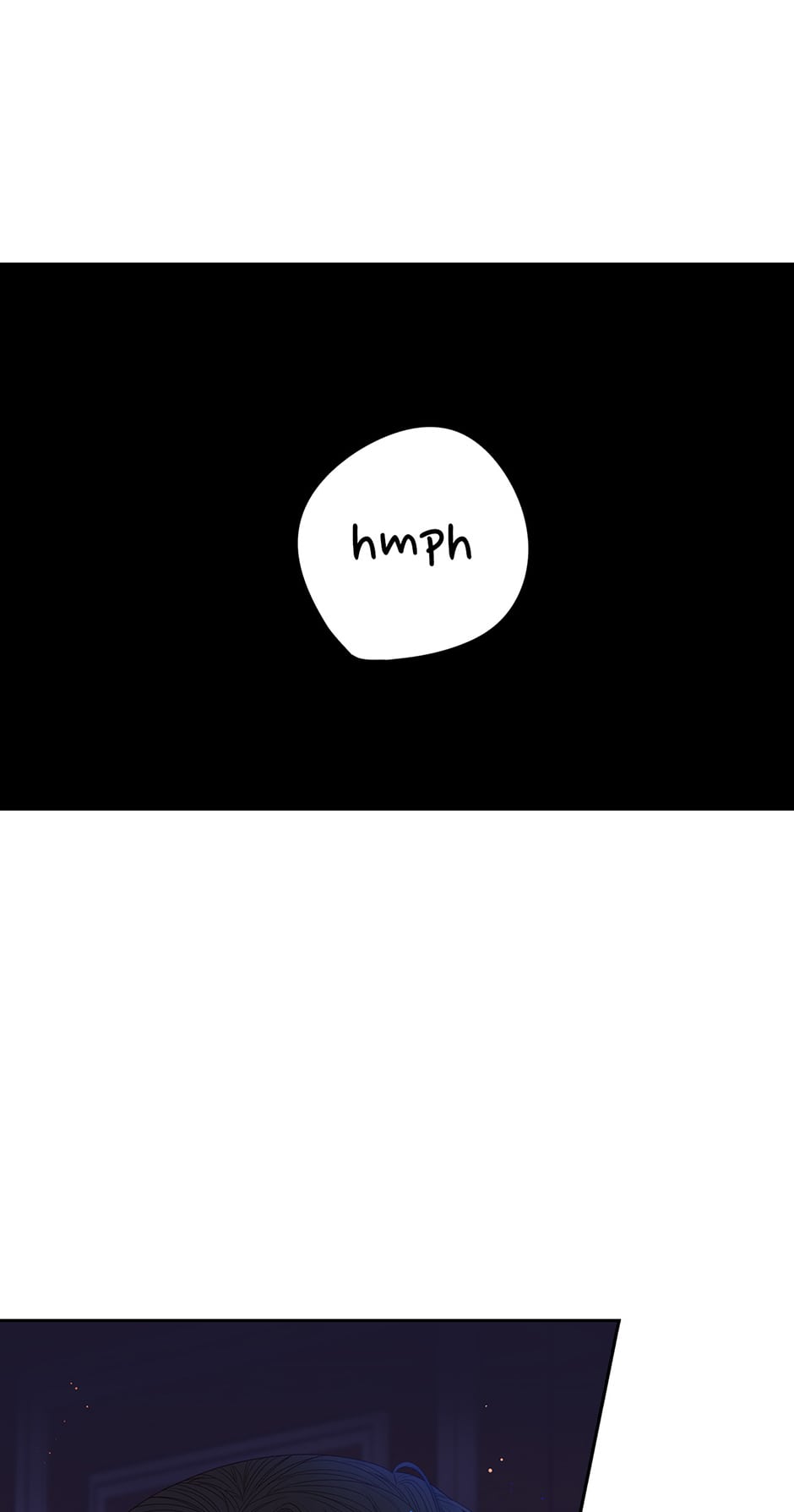 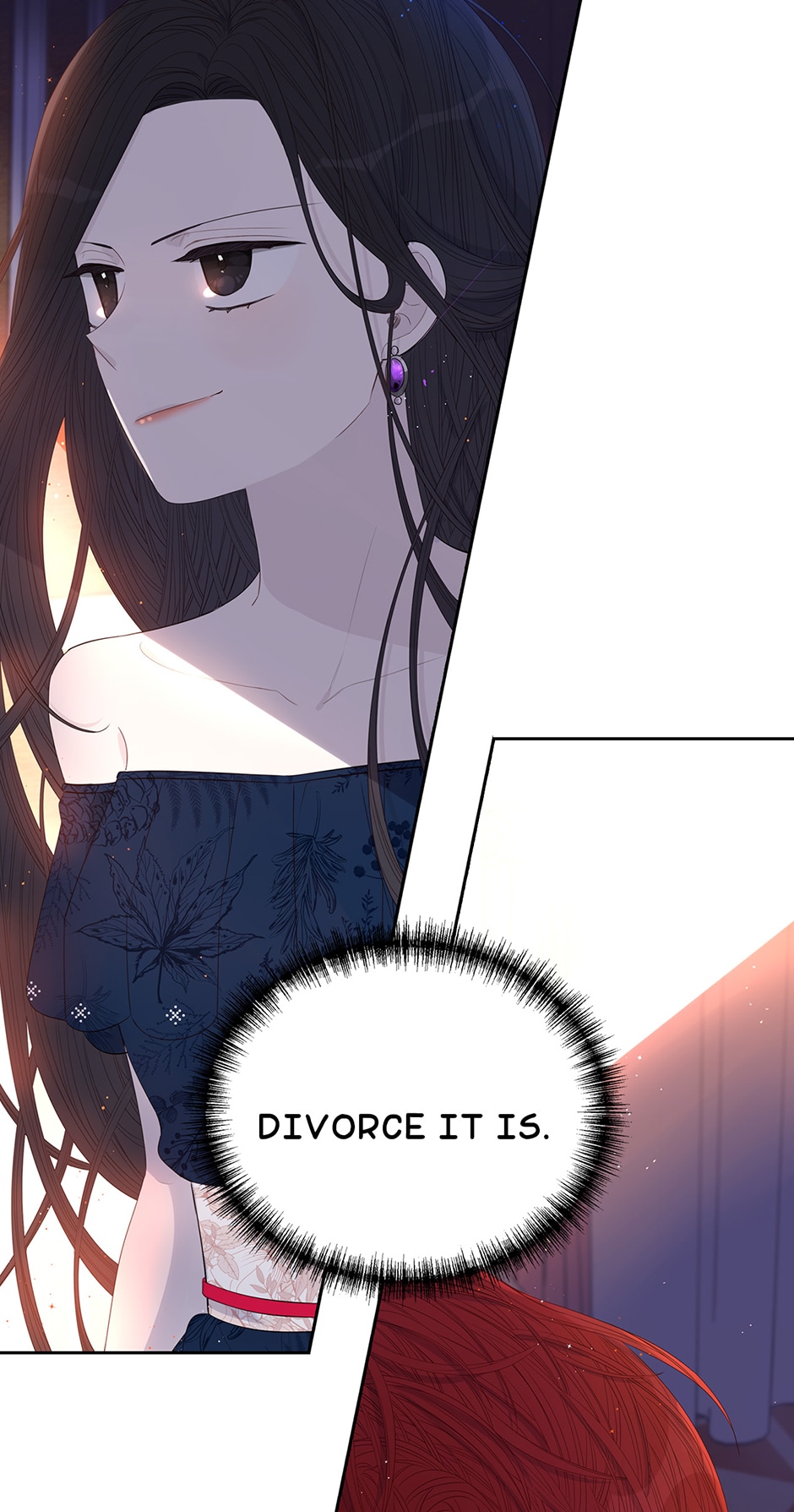 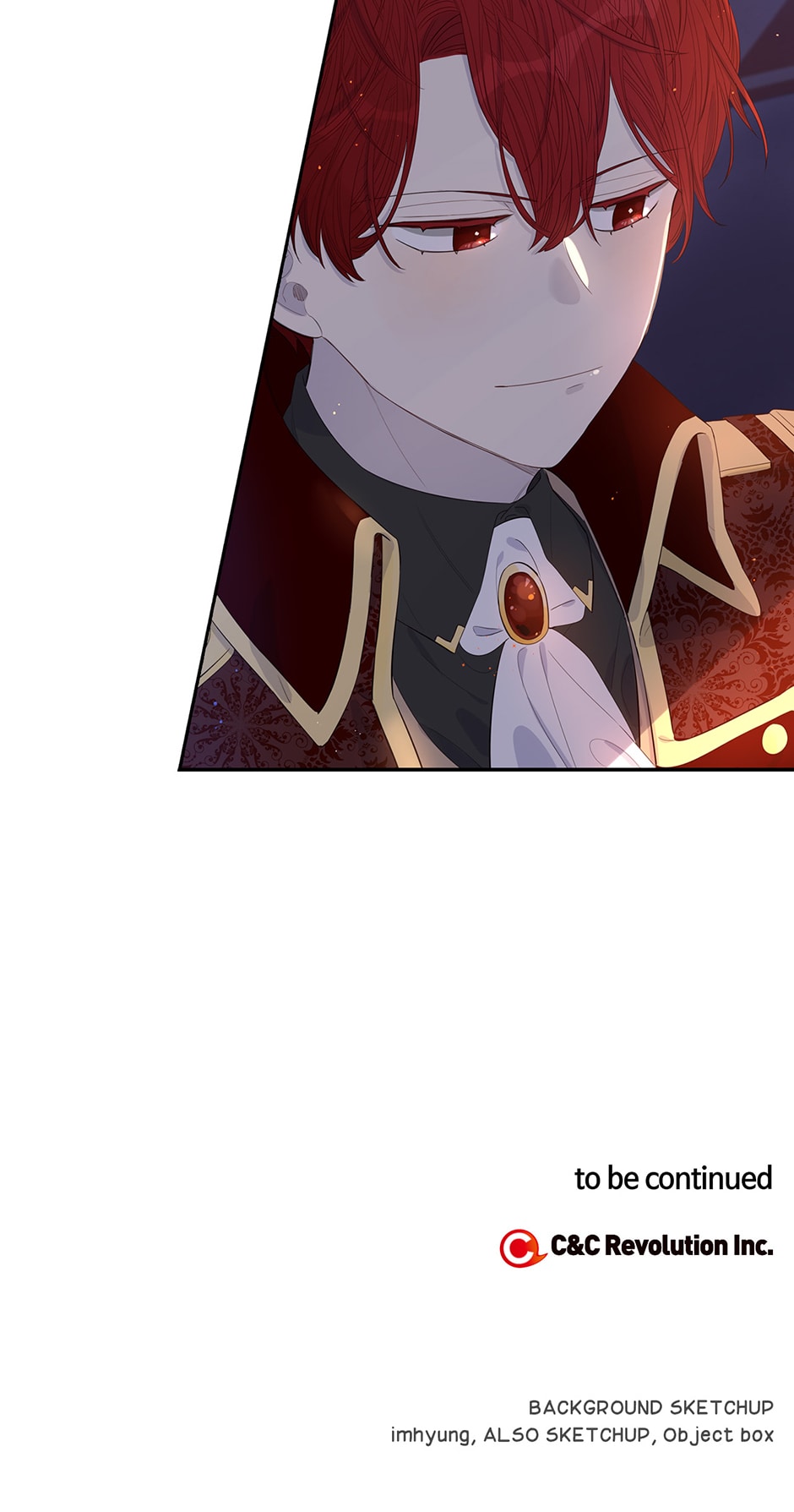 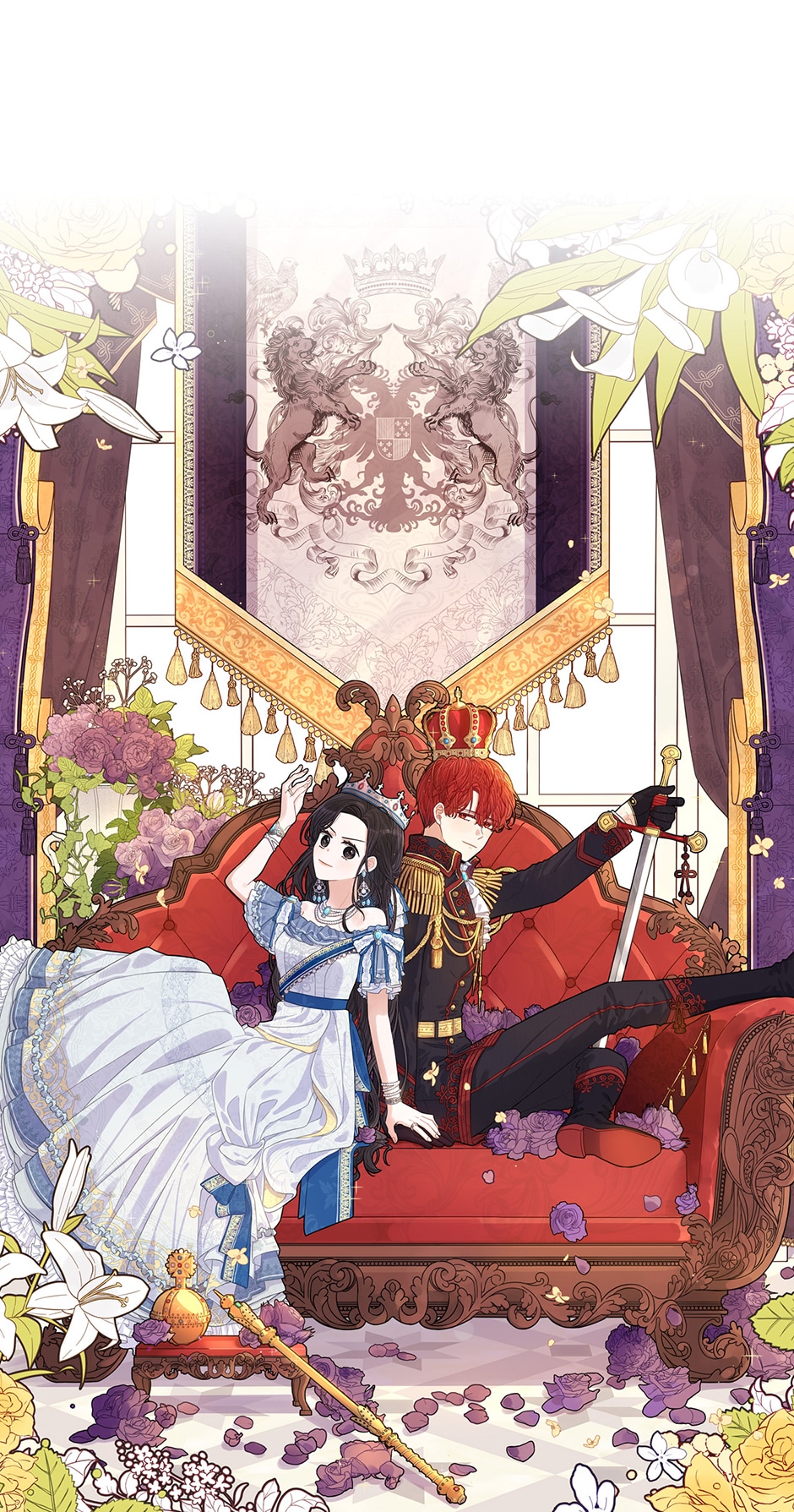 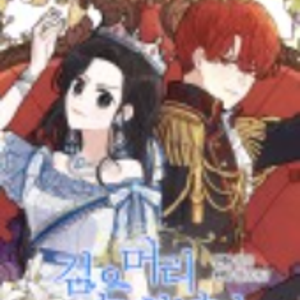 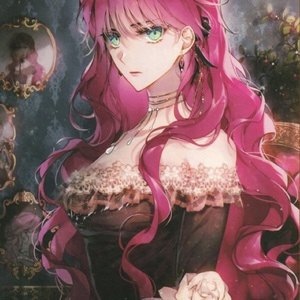 OMG this is soooo good. It doesn’t have an original plot but it sure does has it’s charm. Can’t wait to read more 🥰 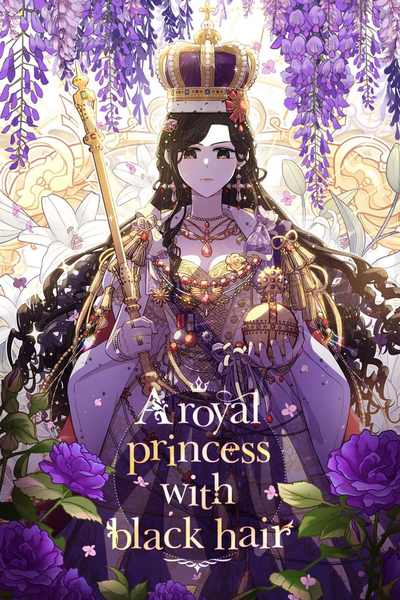 A Royal Princess with Black Hair

Crown Prince Caruel is arranged to be married at the age of 16 to a princess he's never even met, much to his chagrin. Fortunately, his un-dearly betrothed, Princess Euricienne de Carna, isn’t keen on the arrangement either. After meeting, both quickly resolve to drive each other to a divorce! Is a quick split in the cards for the new power couple? And how will Euricienne deal with the less-than-sane scorned admirers of the crown prince who’s just been taken off the market?
Subscribe 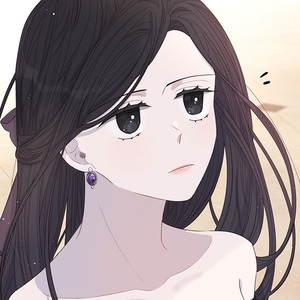