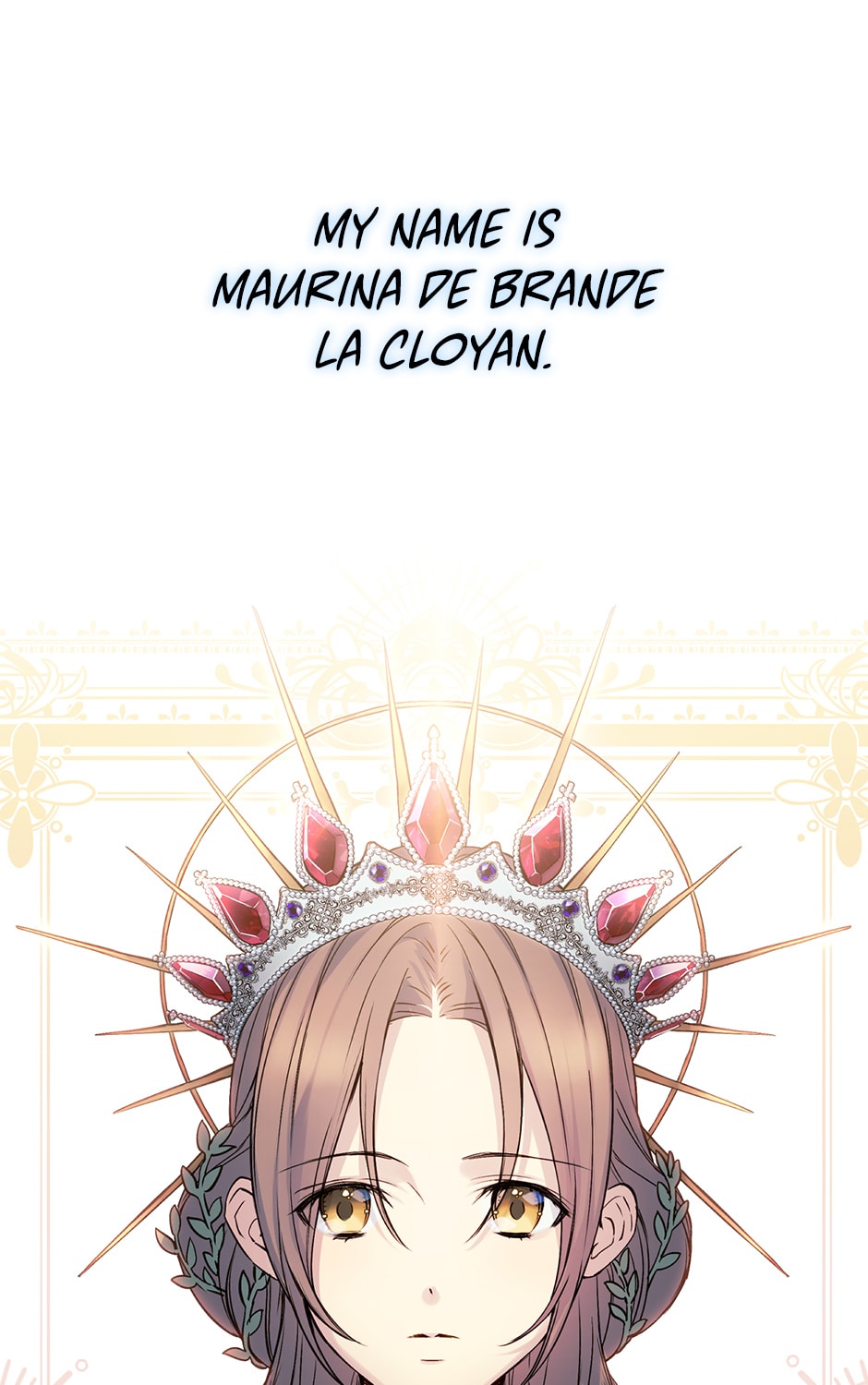 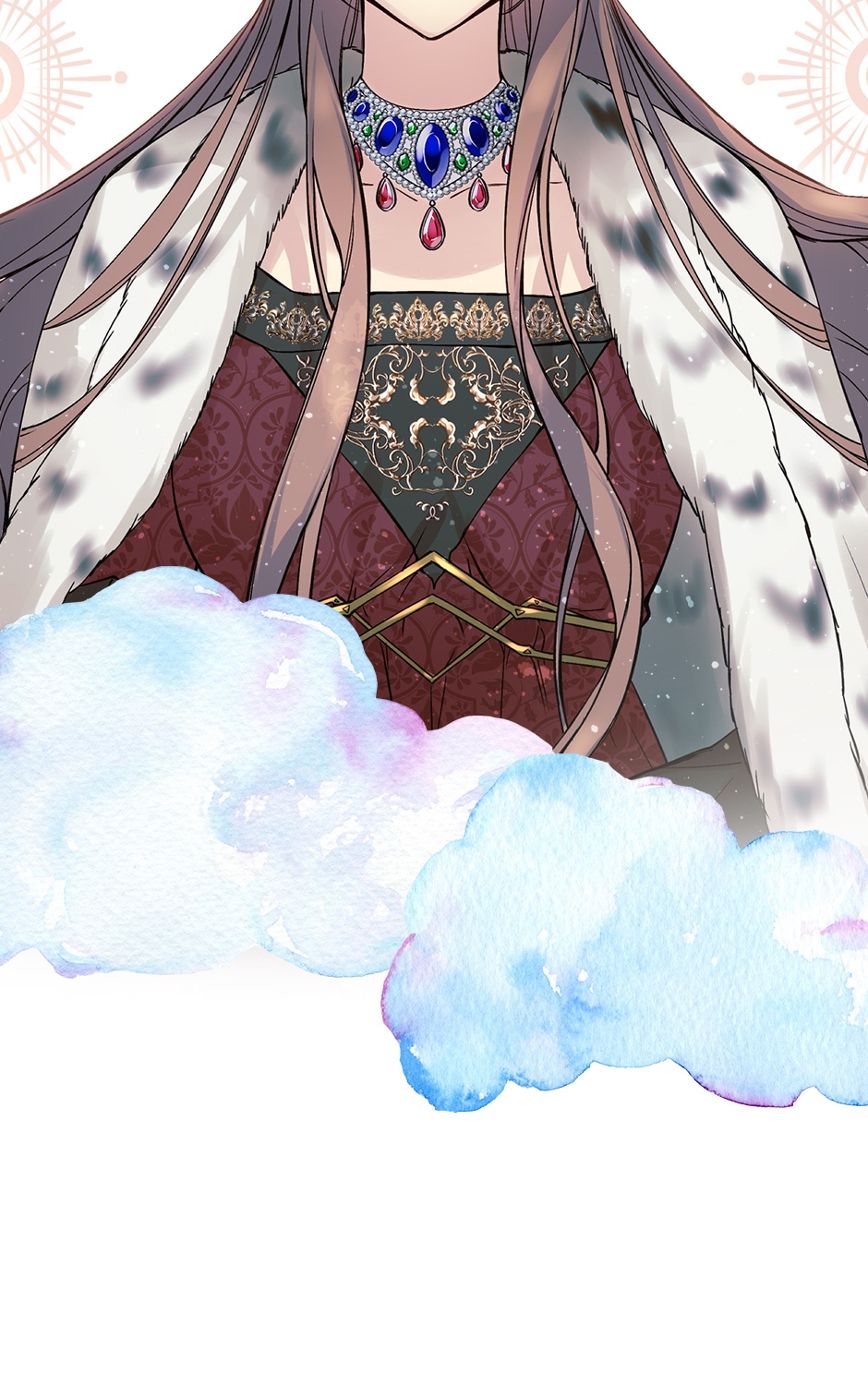 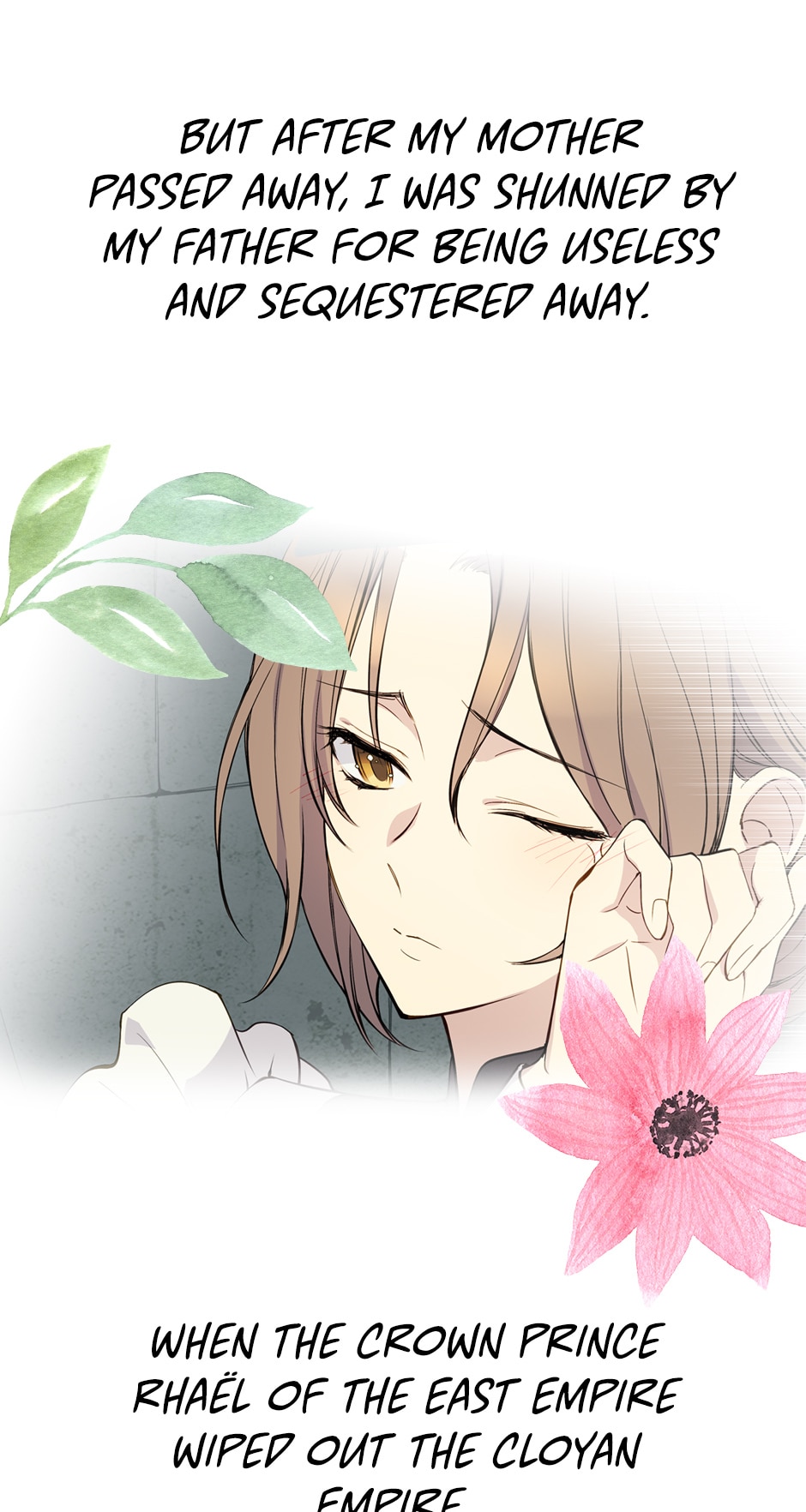 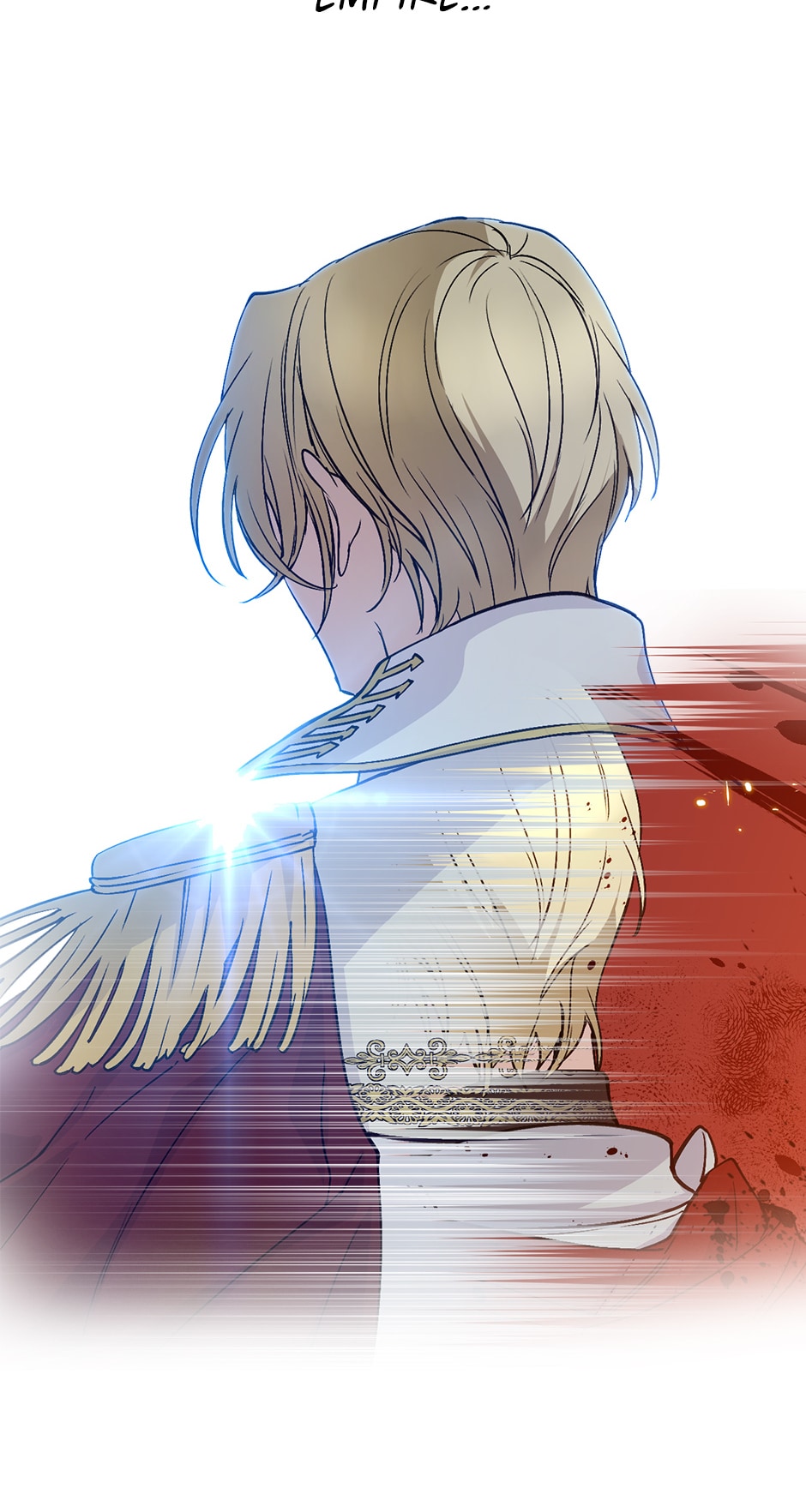 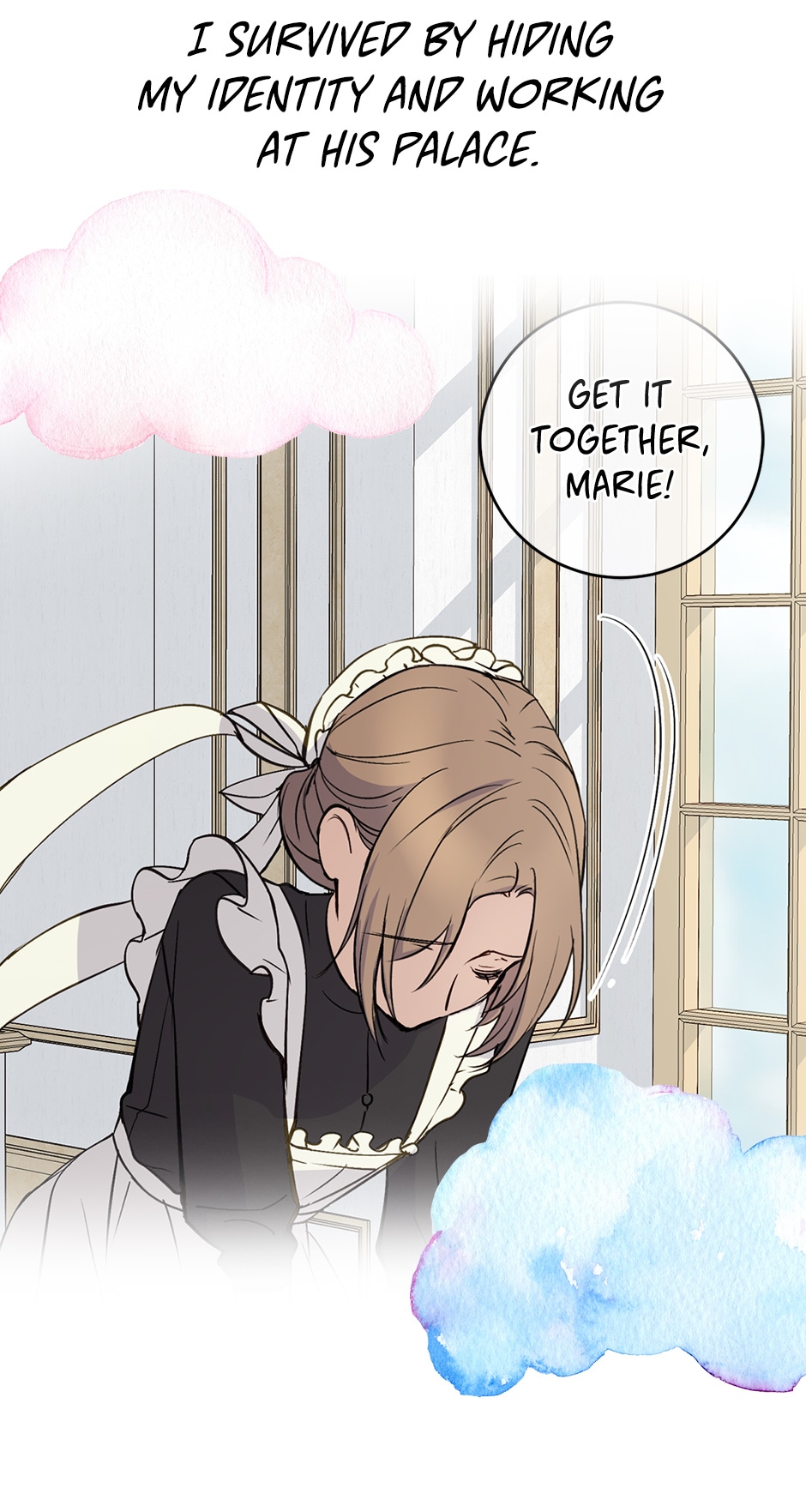 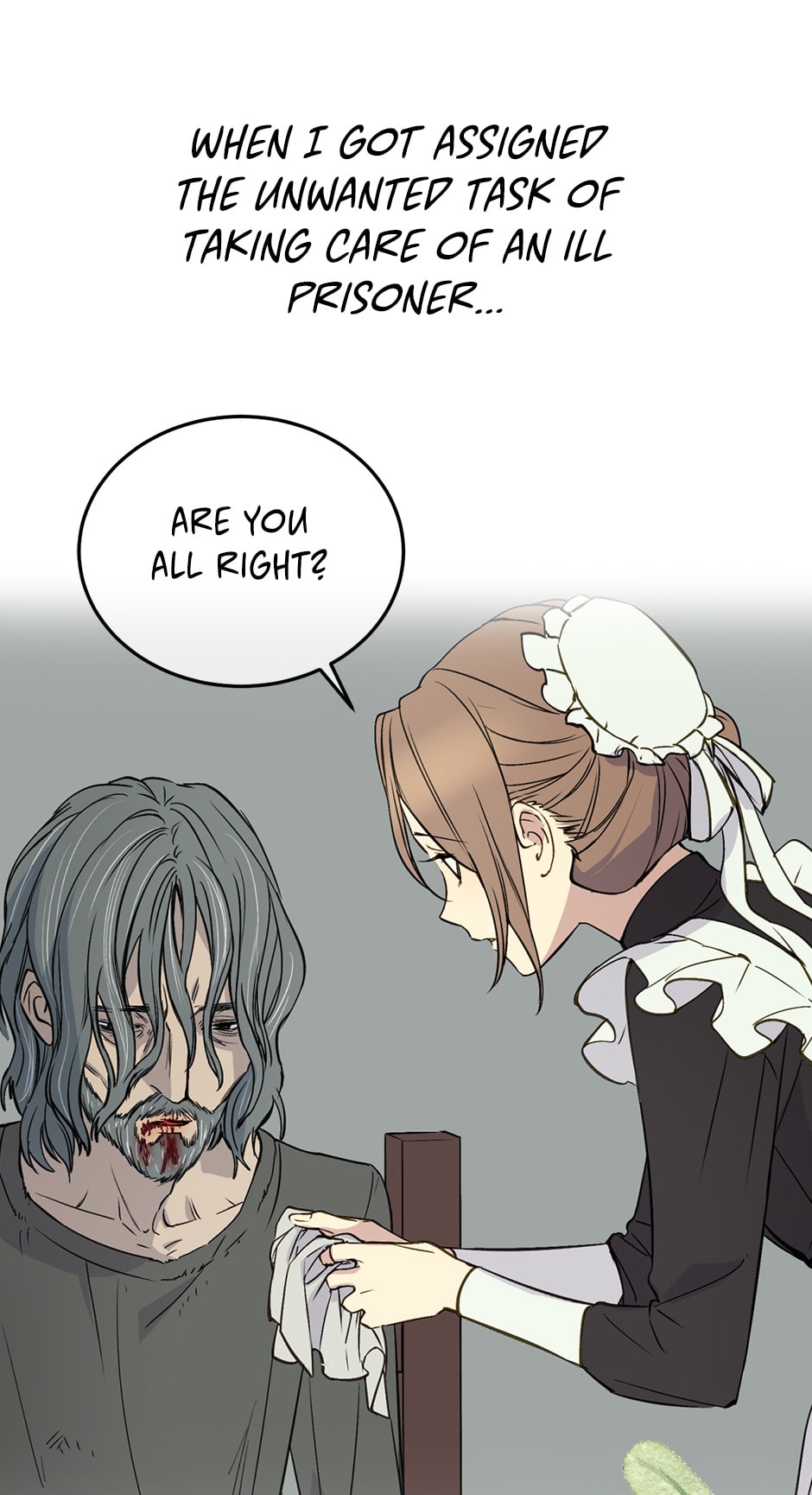 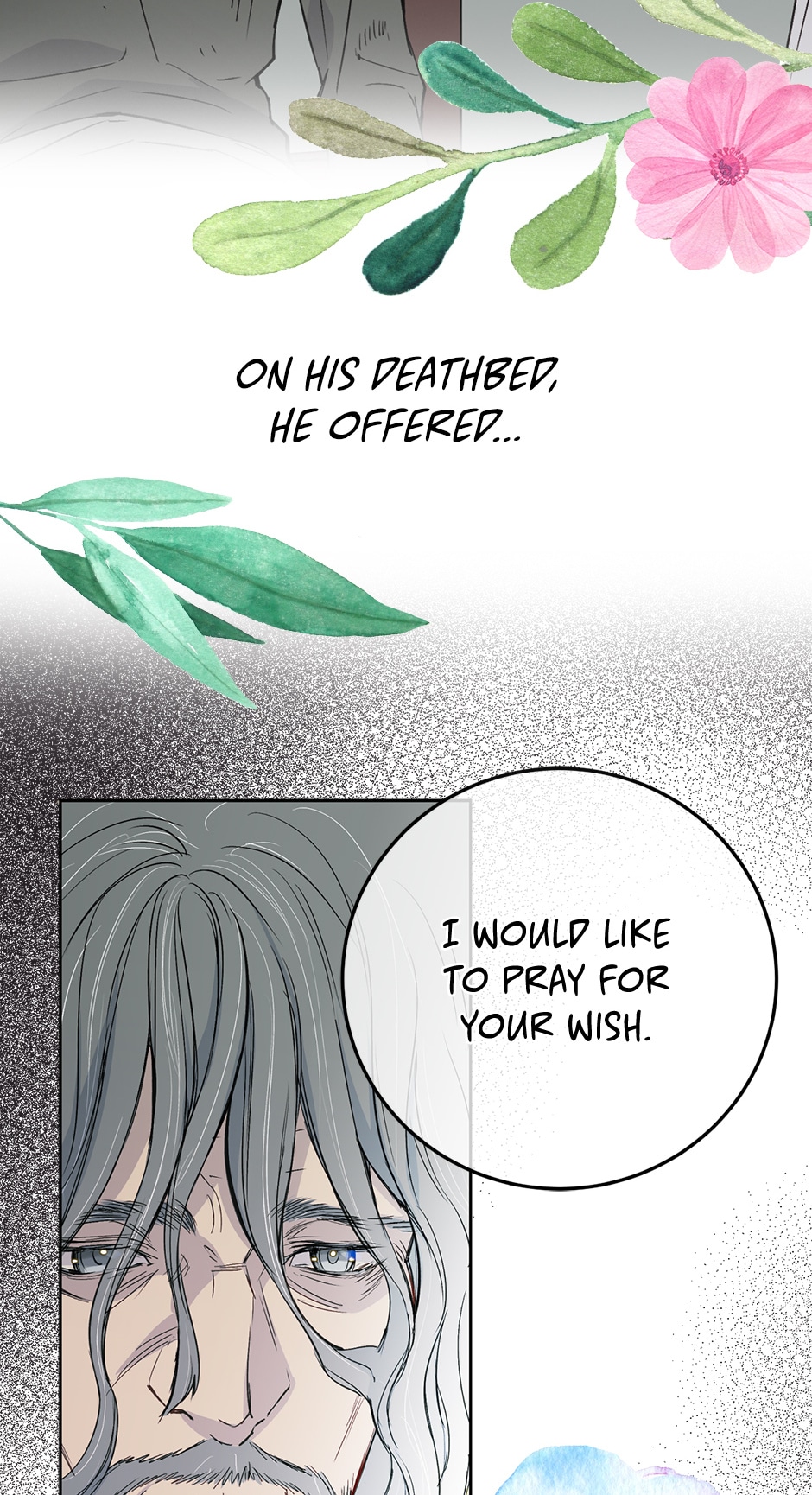 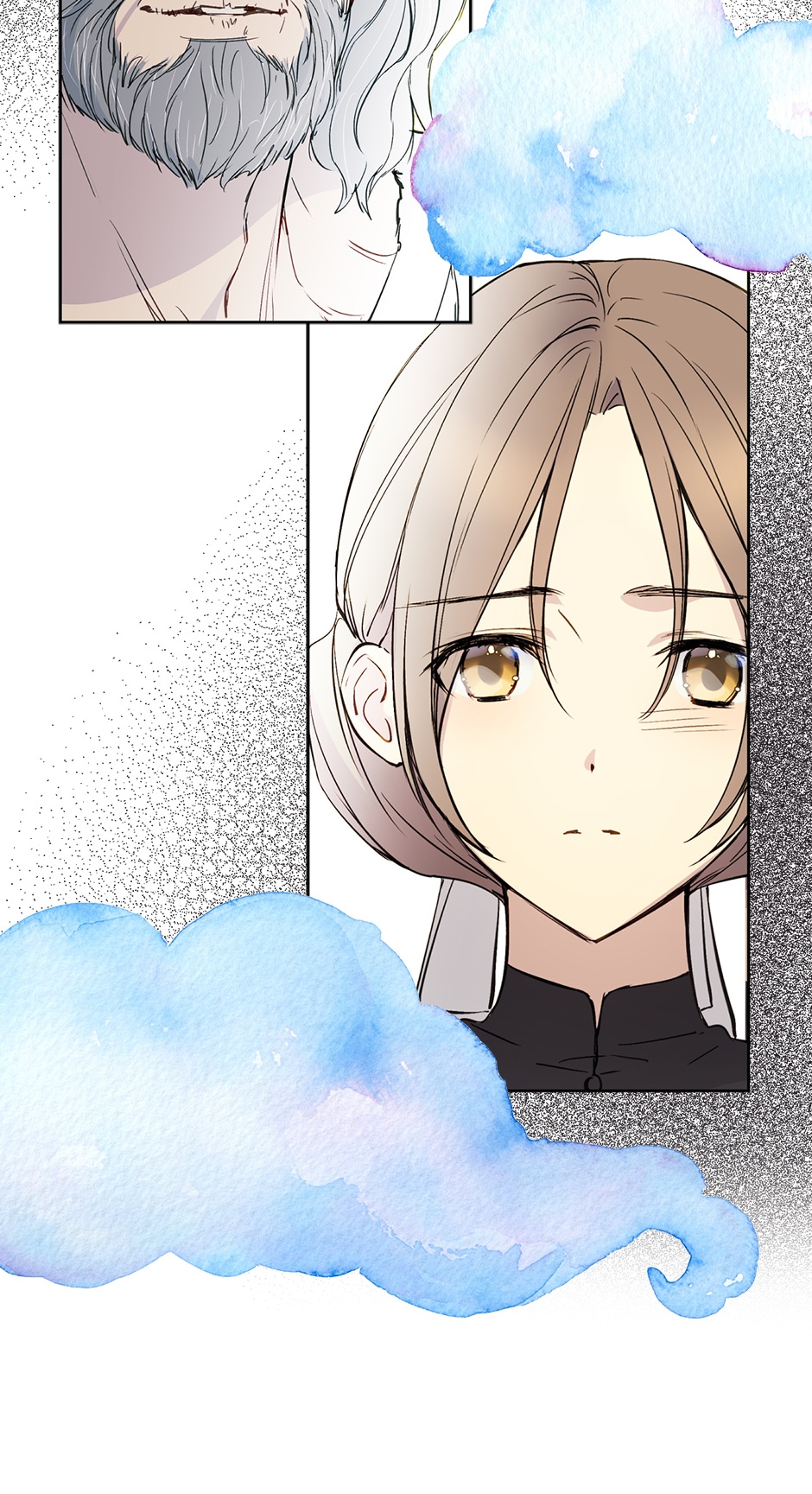 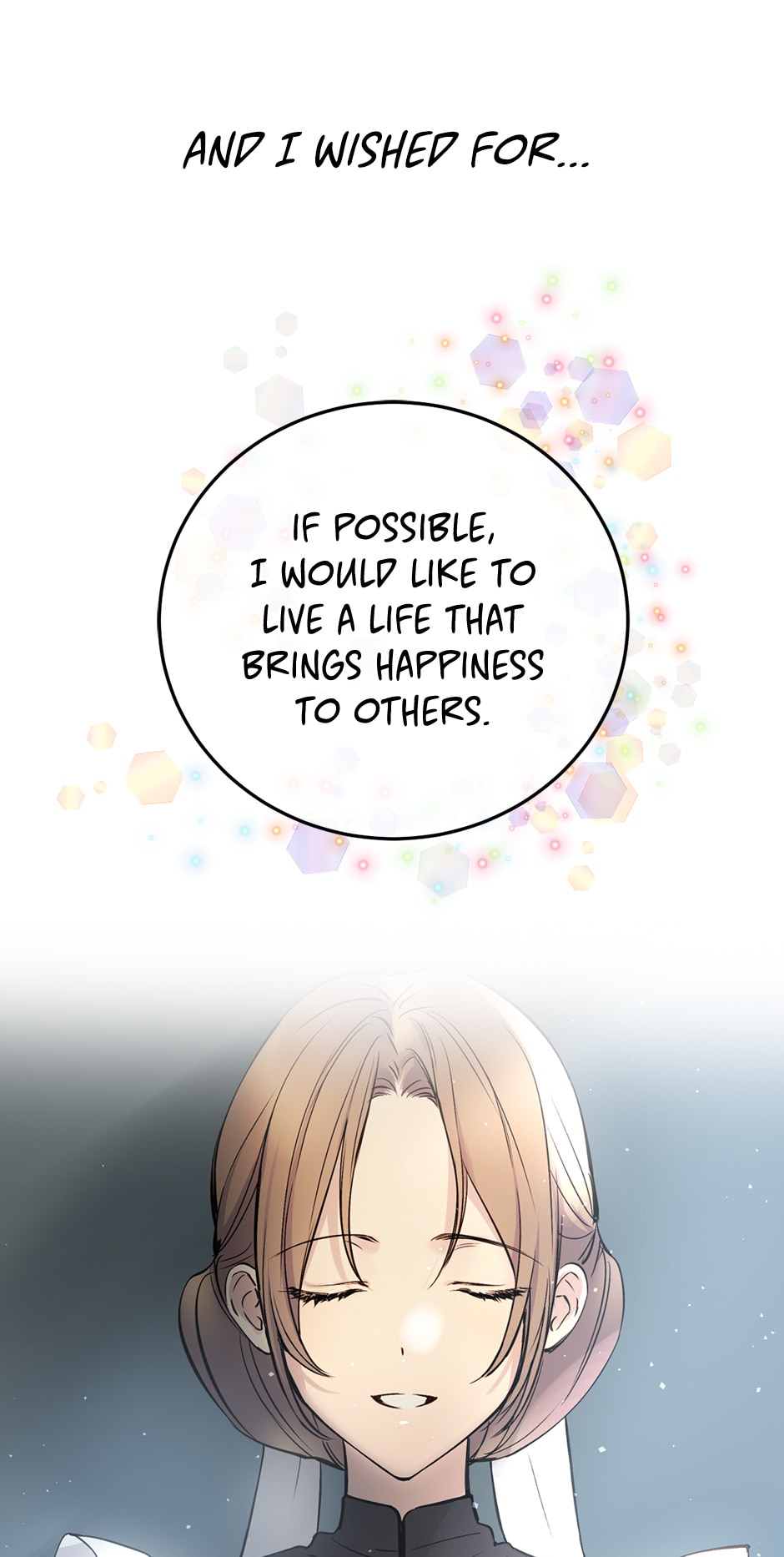 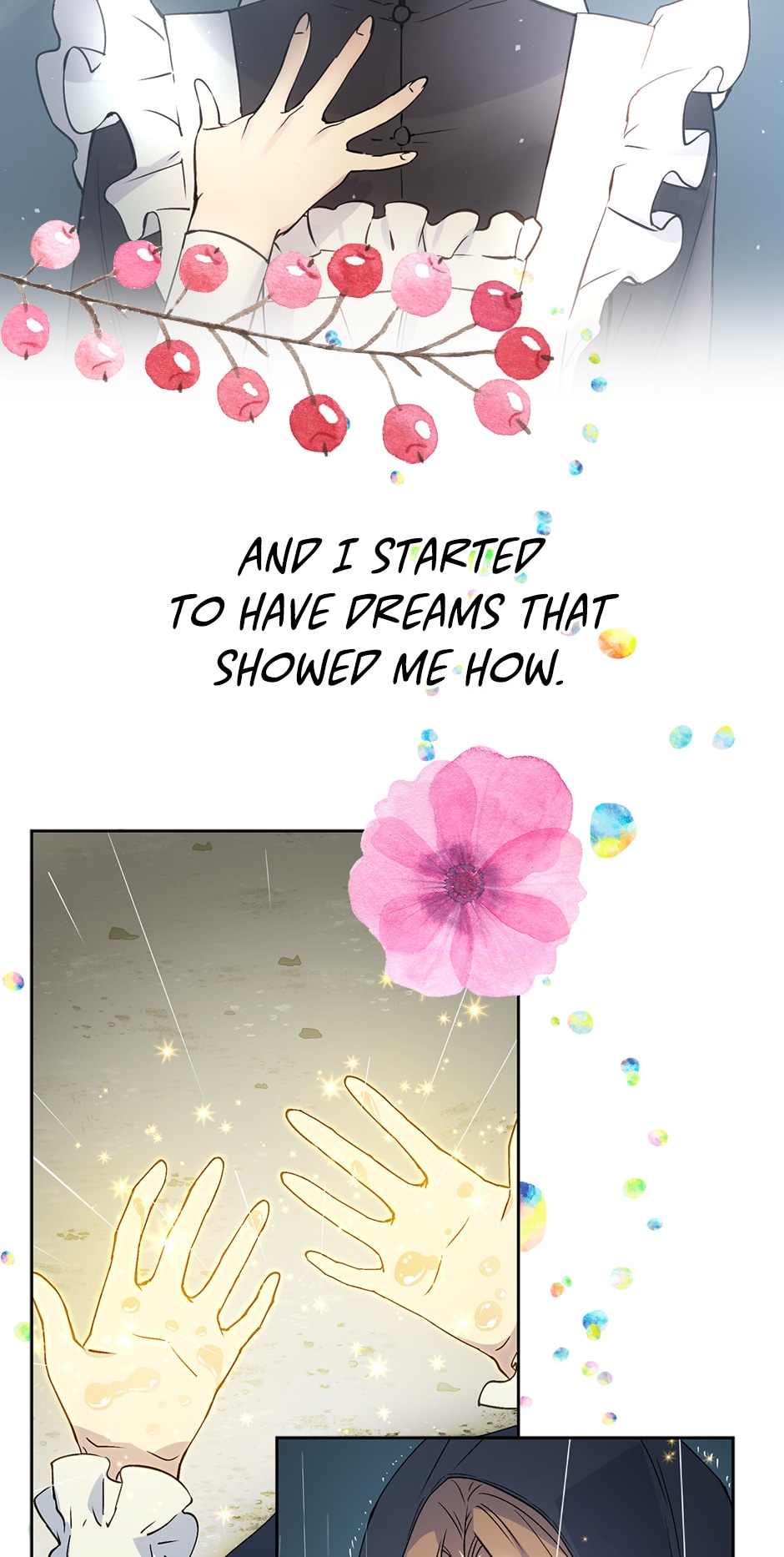 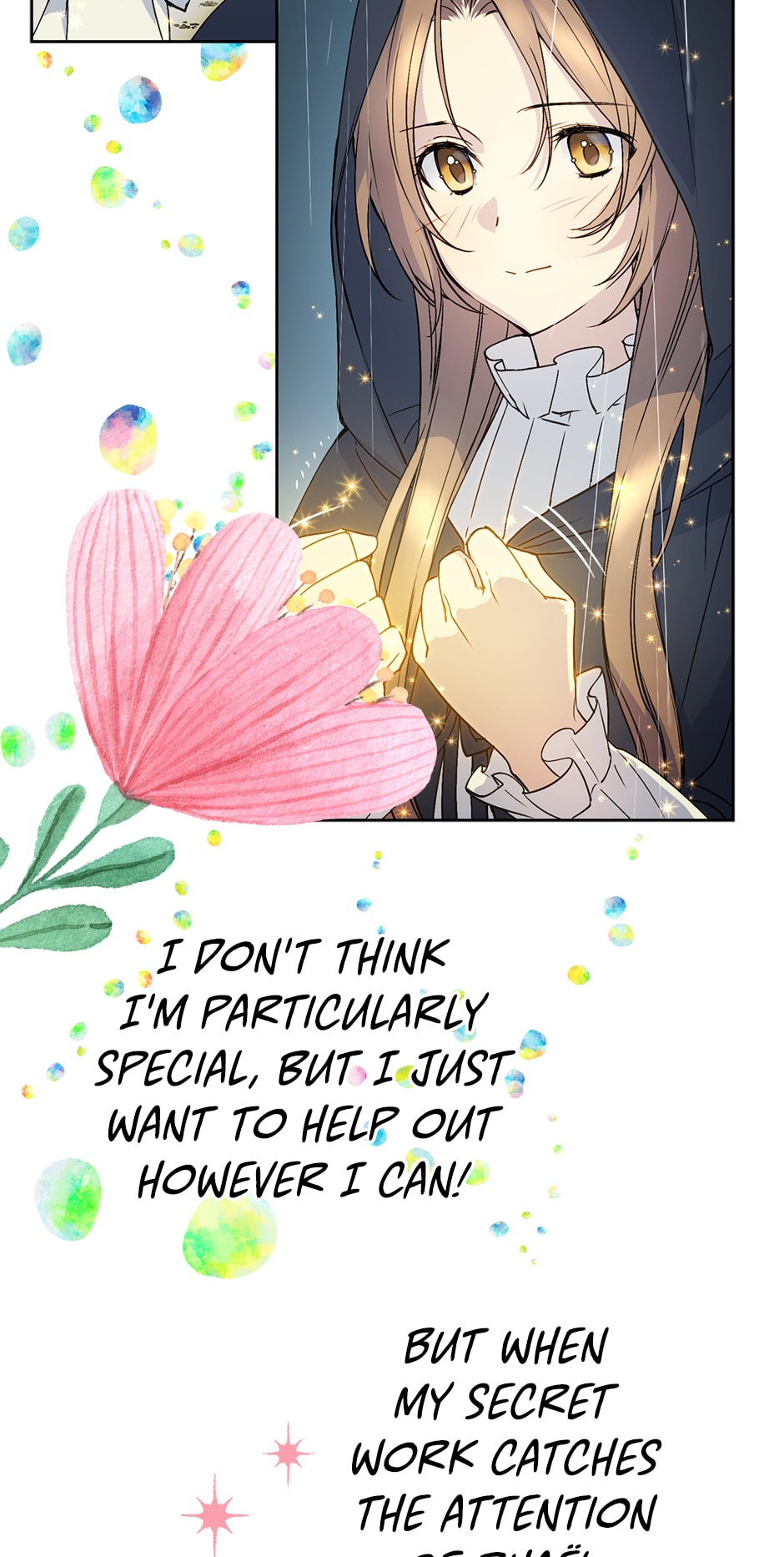 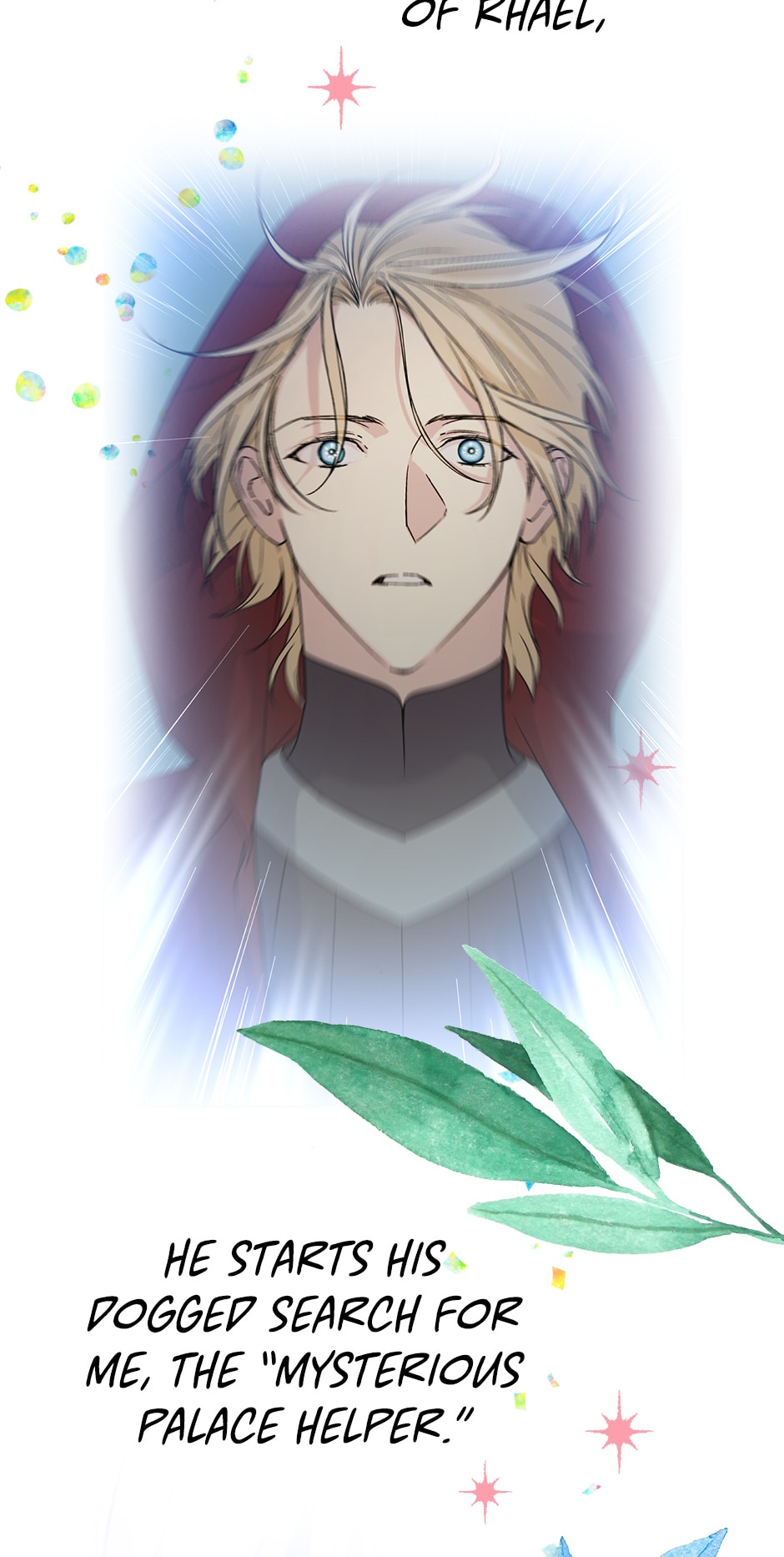 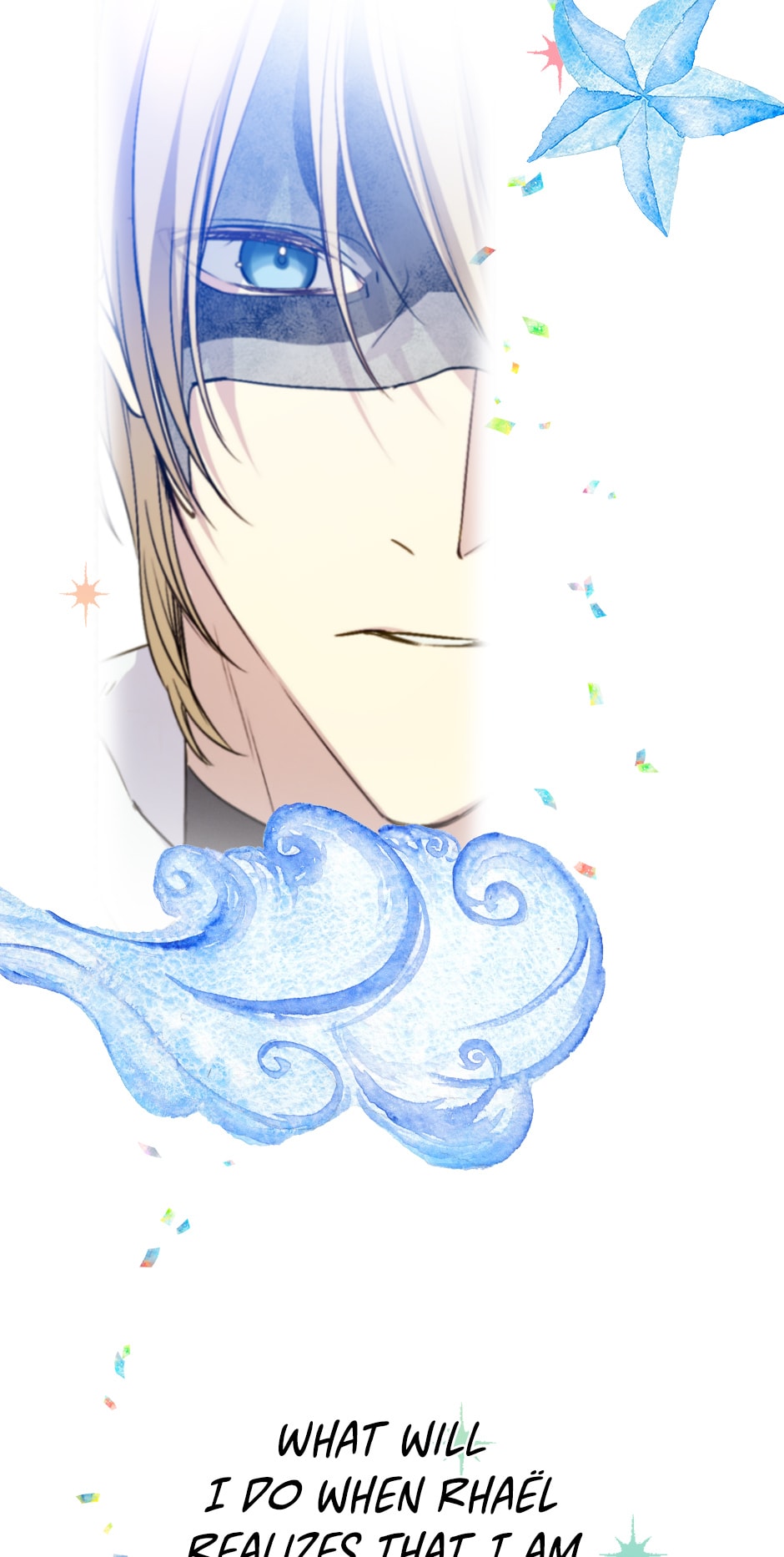 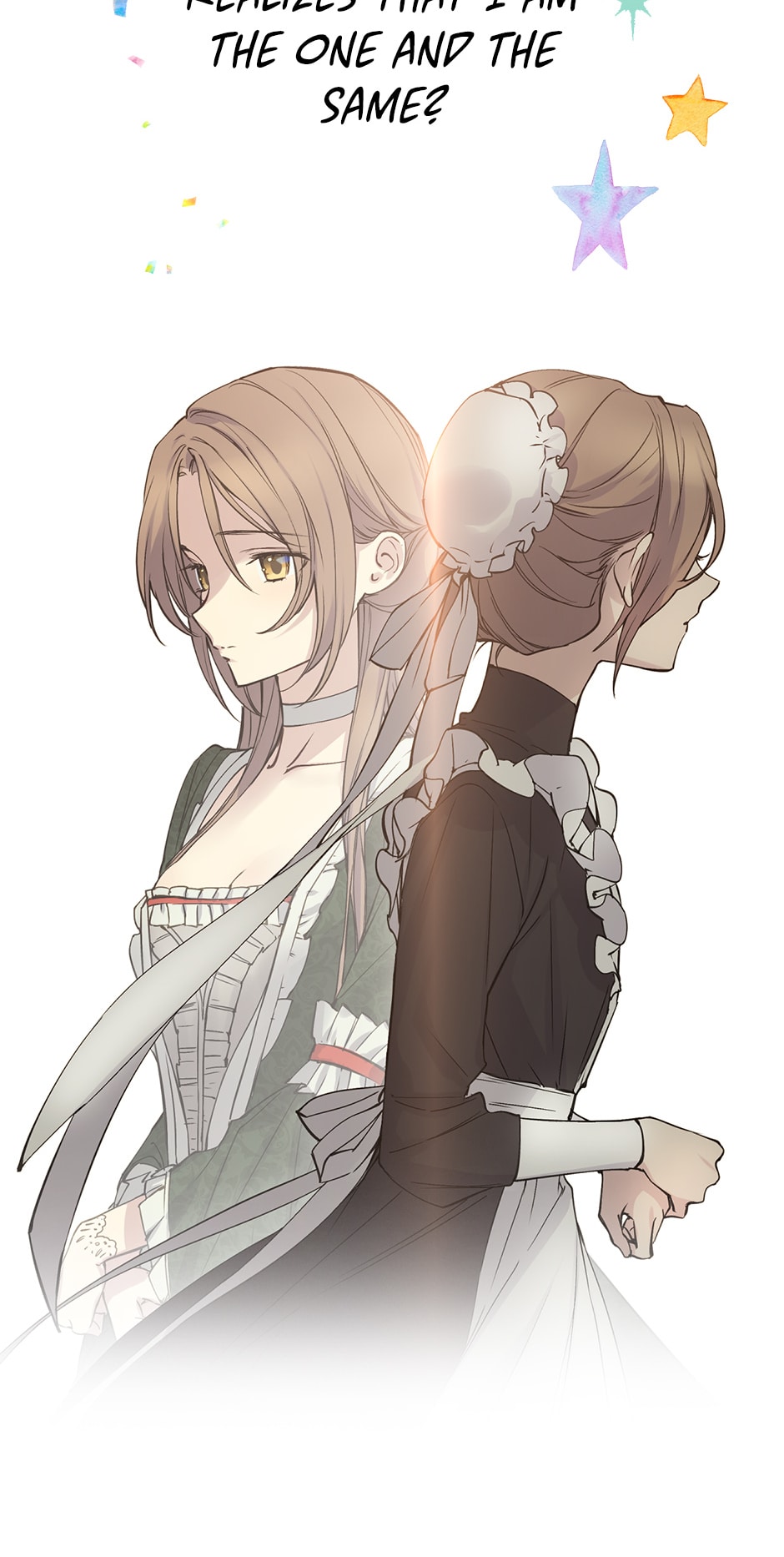 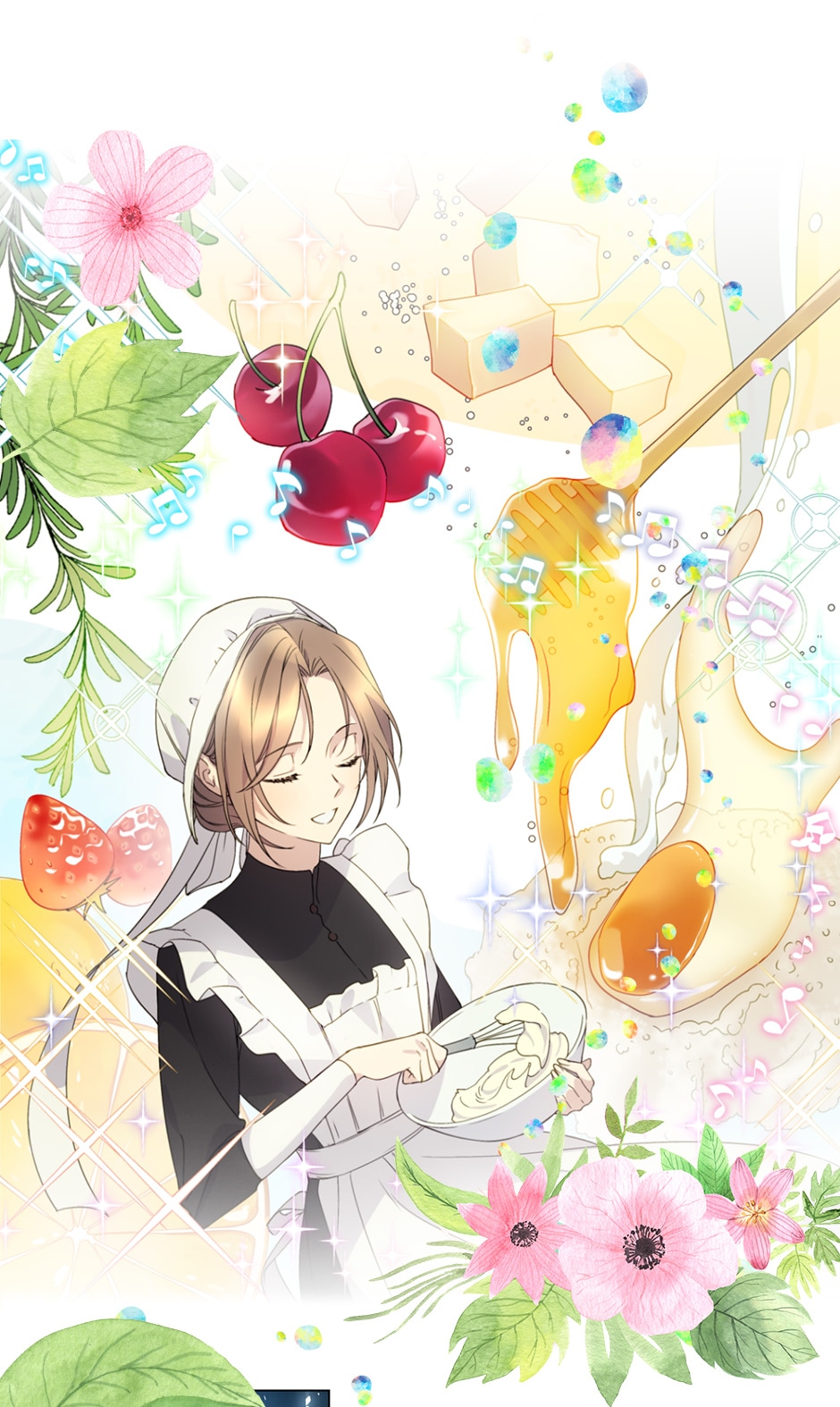 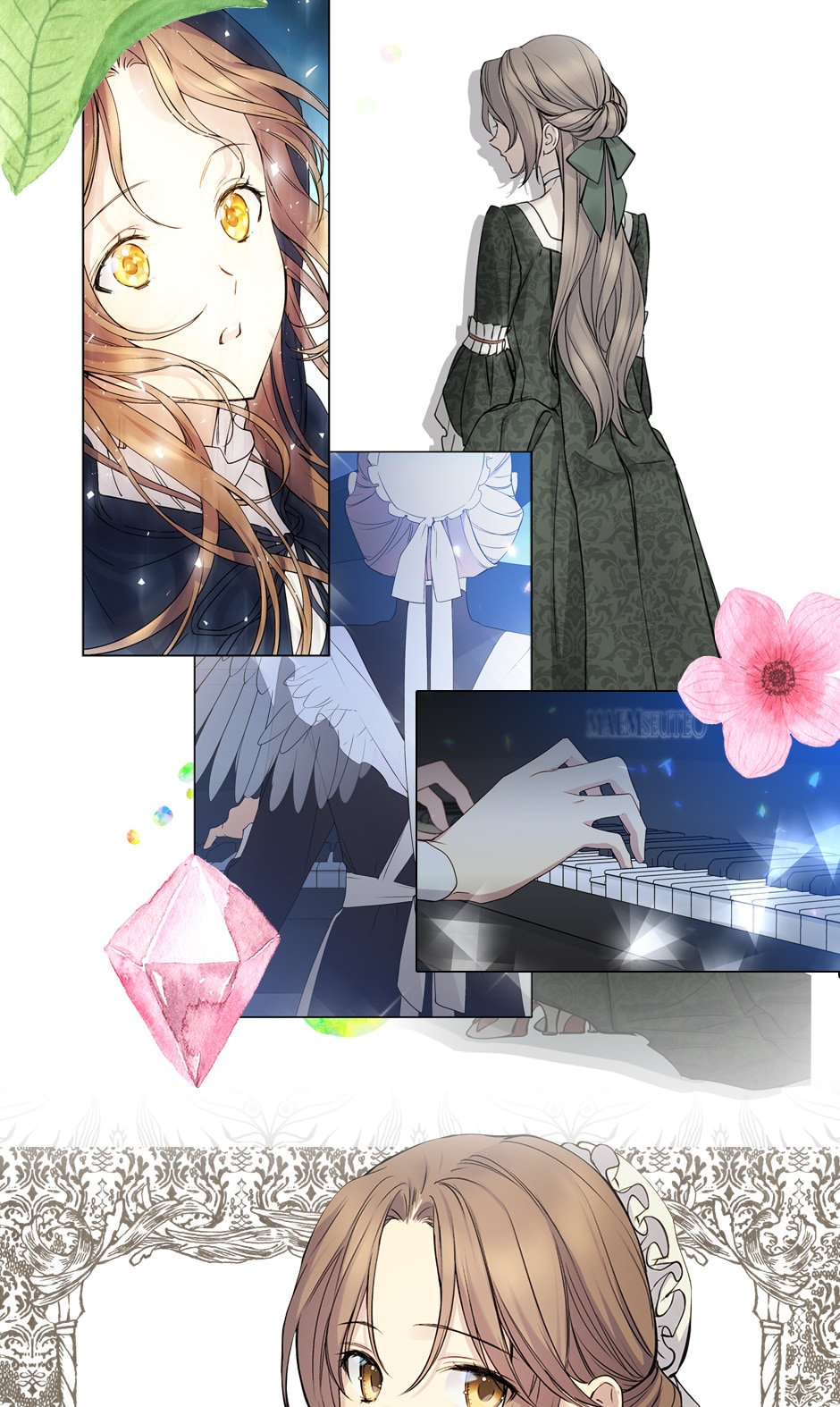 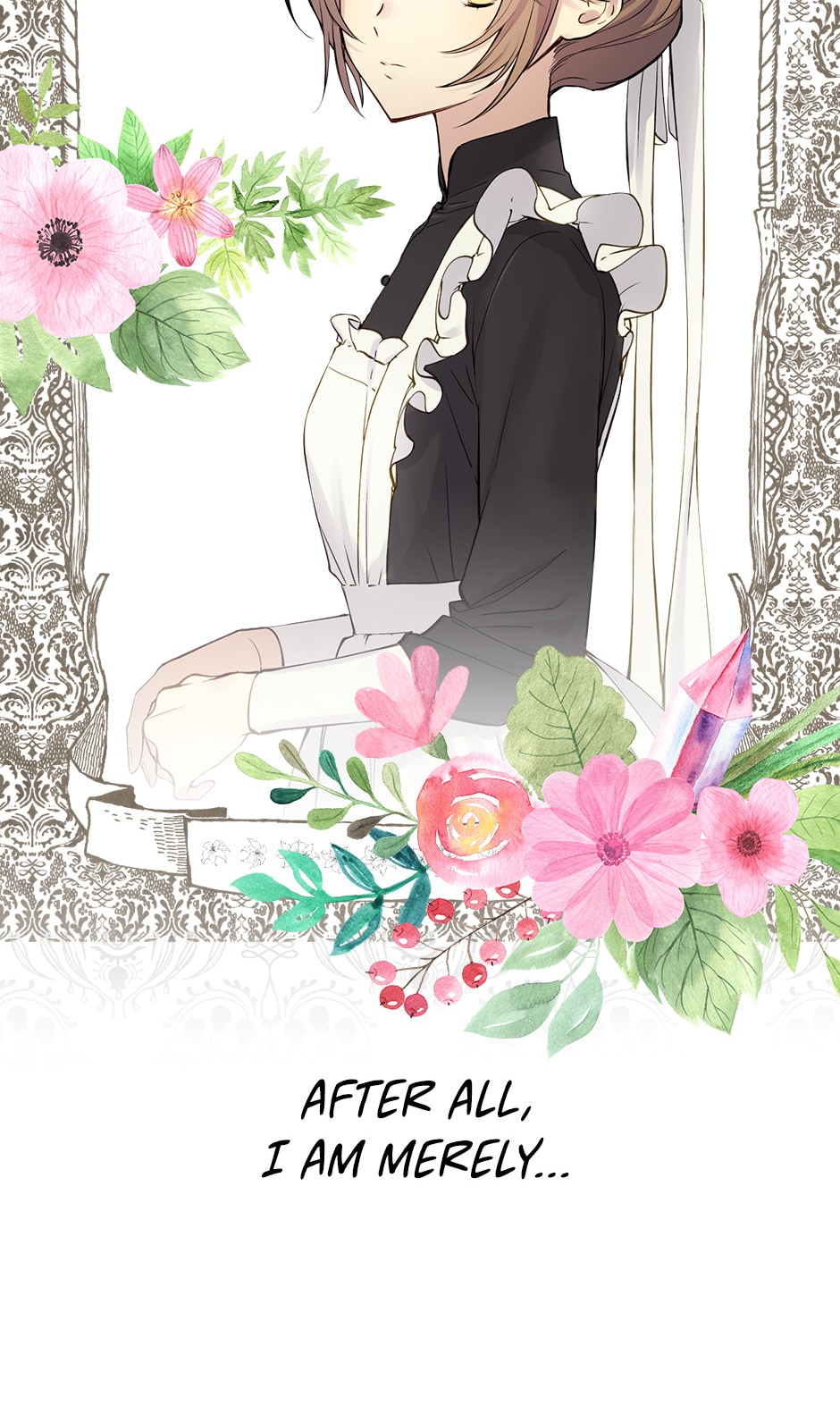 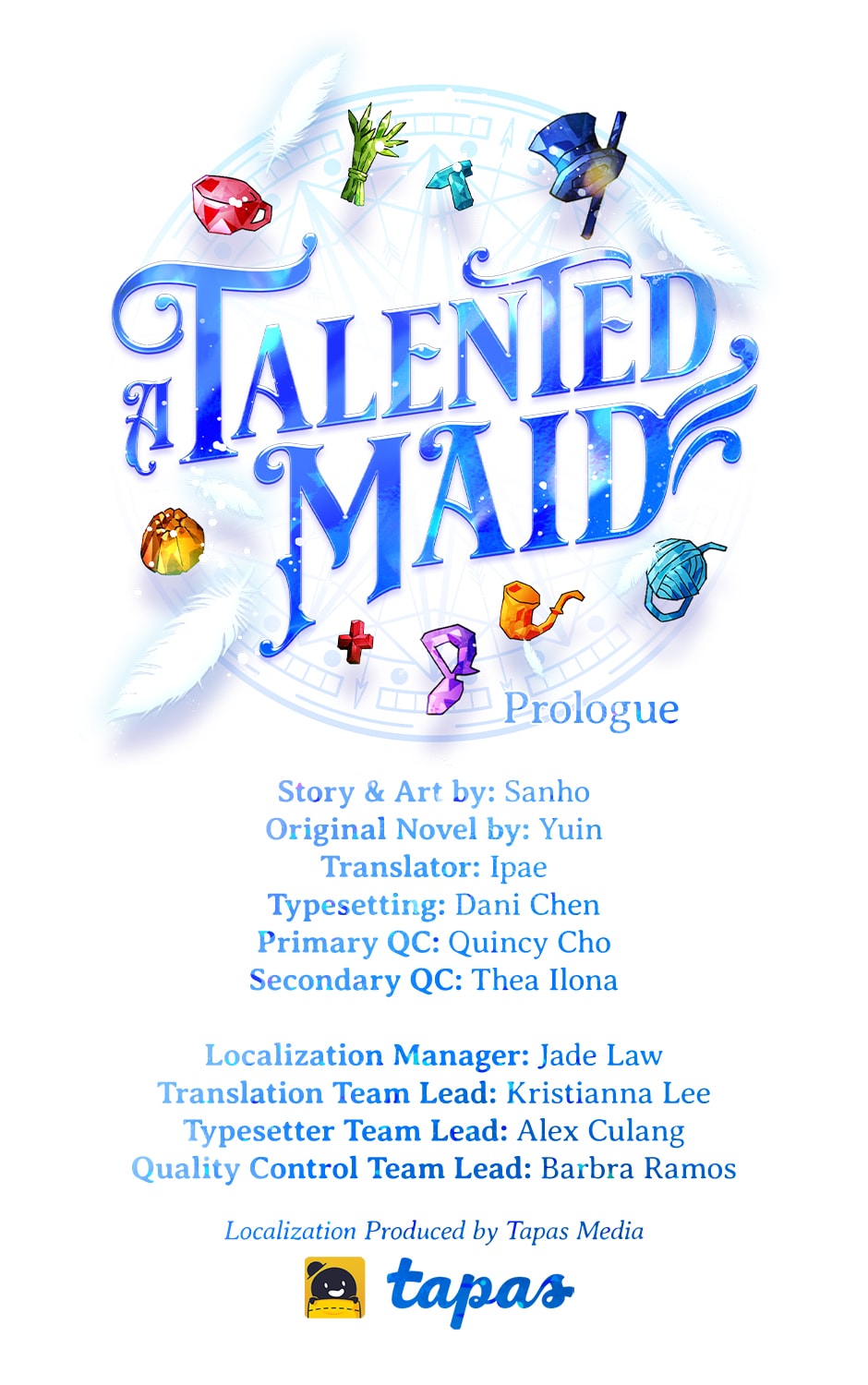 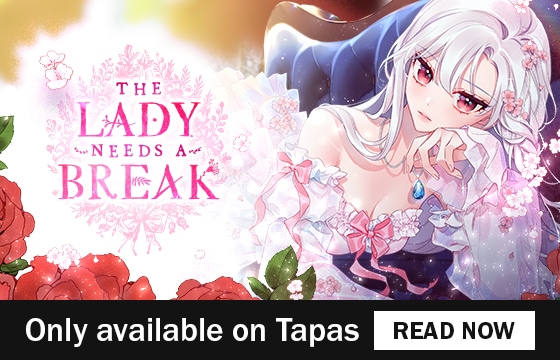 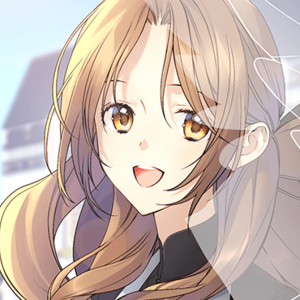 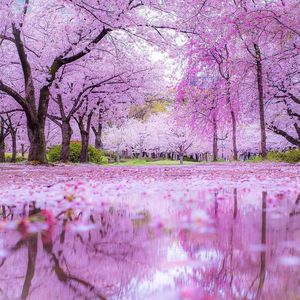 I'm surprised it's being licenced now out of nowhere 😂 It's been a while since it went out after all. But well, if Tapas is able to quickly catch-up with the Korean raws I have no complaints. I just feel it will take a while to at least go up to chapter 46 -_- 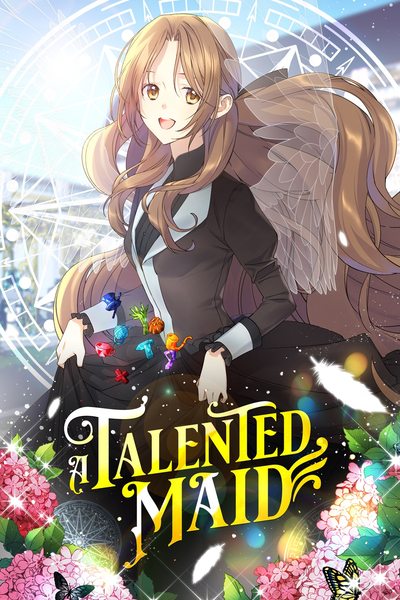 As Maurina, she's on the run as the last of her kingdom’s royal line. Disguised as Marie, she is just a maid, serving the victorious empire. She’s never been very good at anything, so when she's told to make a wish, she asks for the ability to help others and bring them happiness. Now as visions of brilliant and skilled people fill her dreams, she’s imbued with a bounty of abilities perfectly suited for any dilemma. But will her secrets last as the crown prince seeks out both Maurina and Marie?
Subscribe 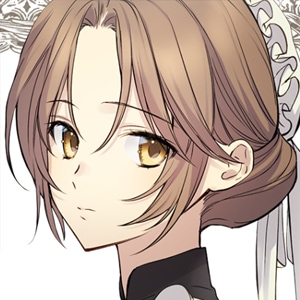