That’s what I saw, mostly.

Ashes all around me and then someone swimming into view. A broad-faced man with scrunched together eyebrows. A grim look, the kind you don’t even try to hide. I attempted to choke out a greeting, but my throat was dry from the smoke. I felt arms encircle me from behind, pulling me away from the crumbling ruins of 34 Greenpark Ave. My home for the last fifteen years.

My home no longer.

And yet, all of this felt oddly familiar. I took a dreamy trip through my brain. The burning. The wreckage. Somewhere in this, I know my parents are already gone from this world. I hoped it was quick. I sighed into the cool night air. The hands stopped dragging me.

“Of course, she’s in shock. They made a mess of this scene. Good thing we got her. The parents appeared to be human. Probably adopted.”

The body, belonging to the first voice, dipped closer to me. I felt him brush my shoulder and give me a shake. My vision swam. Gone was the dire expression. All I could see were blurred shapes, gray moving lumps in the dim light.

“We sure she’s a shifter? Doesn’t look like one.”

“Smell her,” the other one offered. I heard an inhale. I wanted to laugh, but my sore body wouldn’t allow it. My ribs ached inside me. I closed my eyes instead and begged to drift away.

“She’s gotta be one hell of a late bloomer.” First Voice still seemed skeptical. “Let’s get her to the Academy.”

They’re wrong. Dead wrong. I’m as human as my parents, who are gone from this world. I can feel the warm touch of a tear running down my face. They’ve got the wrong girl. Shifters are powerful mythical creatures that live in far-flung pockets of the world. They have immense power and unique abilities, depending on their animal.

I can’t remember the drive. If it was in a car or a truck or an ambulance. But I do remember First Voice telling me to be strong. That I was going somewhere safe. A place where young shifters could live freely and be successful. He said that I probably wasn’t told about my shifter powers.

Darkness overtook me, and I let the world slip away.

My name is Fiona Adelson, and I’m almost 100% certain that I’m not a shifter. Gym was my worst subject in high school, and besides the occasional yoga class, I was never much for athletics. I was an average student. I was an average girl. Just another young woman living in the suburbs and making plans to hang out with friends occasionally. I’d been looking at going to community college for computer science or marketing. There’s a bizarre birthmark on my lower back, but that’s about the strangest thing about me.

When I woke up, the smoke had been replaced by sheets so white that they burned my eyes. I was in some kind of cot. I shifted beneath the sheets and a thin blanket. This hospital bed screamed clinical, but the stone walls that my eyes found told a different story. Completely medieval. This was some kind of a hospital wing.

I rubbed my face, which felt freshly clean but raw. I ran a finger across my eyelids and found puffy tender flesh. No doubt outrageously pink as my skin tended to get.

“You’ve been crying all night,” someone said. I jerked my head to the side as a figure approached. Chestnut curls paired with twinkling green eyes? I might be in trouble. A young man, probably not much older than me, in a fine-looking Oxford shirt with an emblem sewn onto the pocket. He had the shirt rolled up to reveal strong forearms, but it was his wicked grin that caught my eye.

Everything else in the room seemed to tumble away as he threw himself into the chair beside my bed. “Must be lonely here,” he said casually. As if we were already friends. He gestured with his thumb to motion towards the room around us, unintentionally flexing his powerful arm. There’d been boys who played rugby at my high school, but they were never so tall.

Shifter. Something in my body knew it, deep down in my bones. 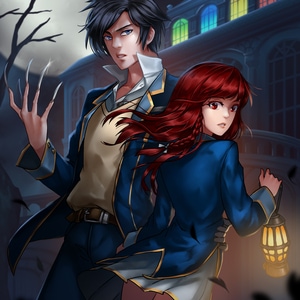 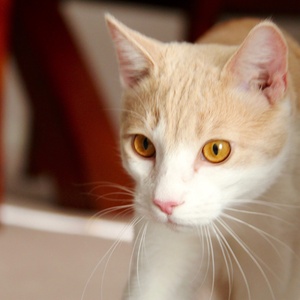 I didn’t understand the very last sentence 🙈 what does she mean “shifter. My bones knew it” thing … lol so she knows about shifters pre taken away??? Eek 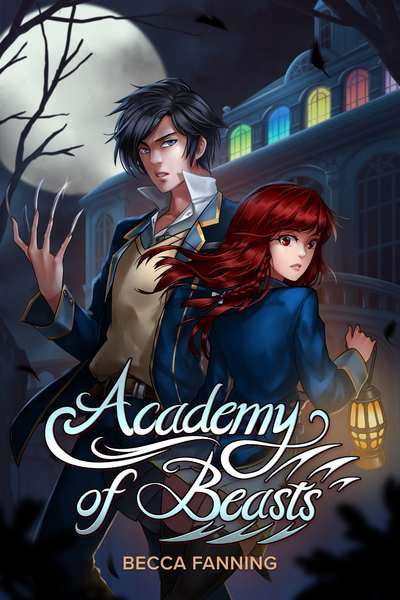 I lost everything in the fire, then I was whisked away to this Academy for Shifters.

I don't know anyone, I don't like anyone, and I definitely can't trust anyone.

And they don't even know that I have a secret...

I'm not supposed to be here. I'm not a Shifter. I'm something else. 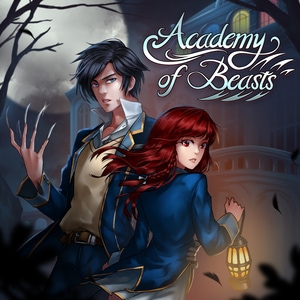