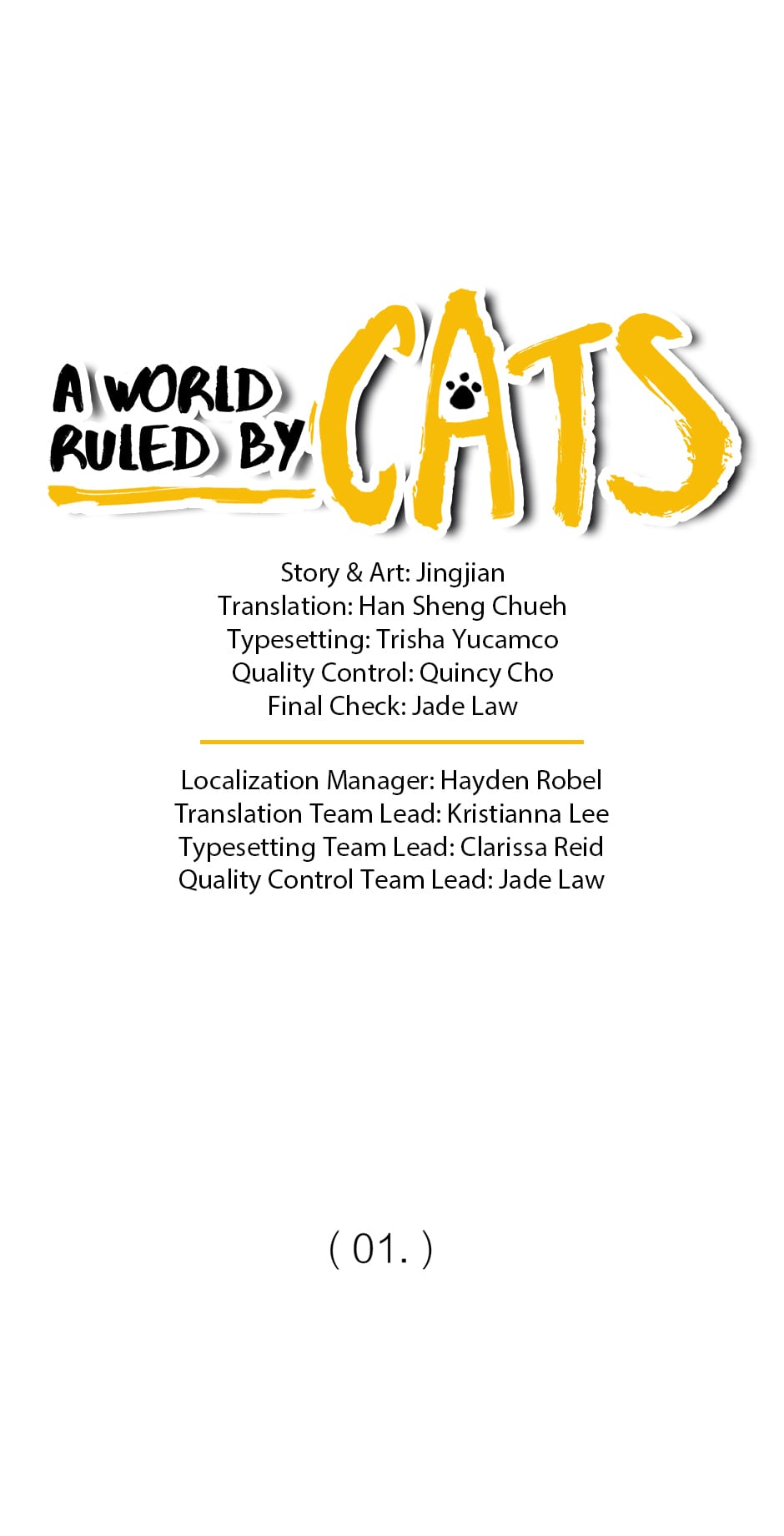 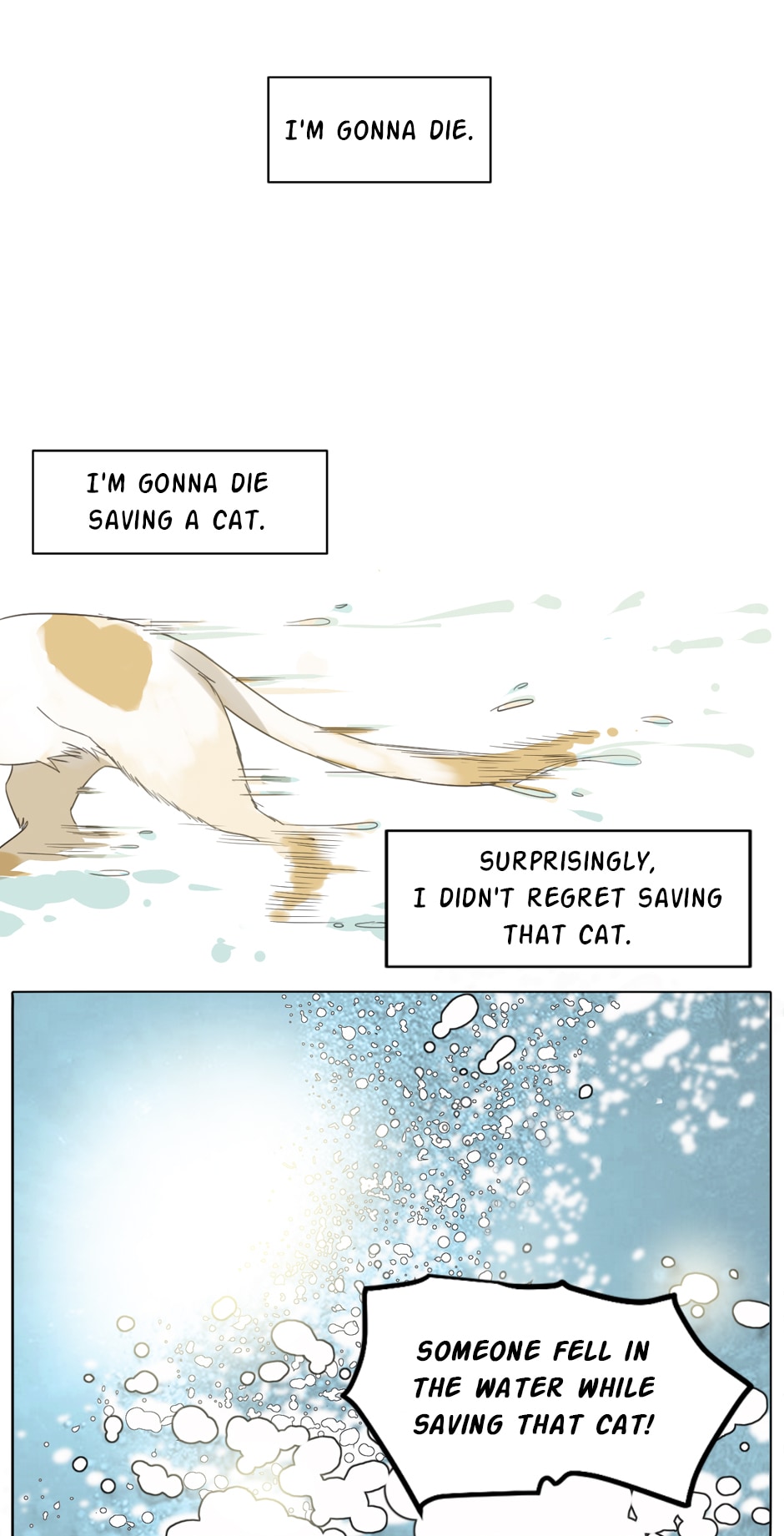 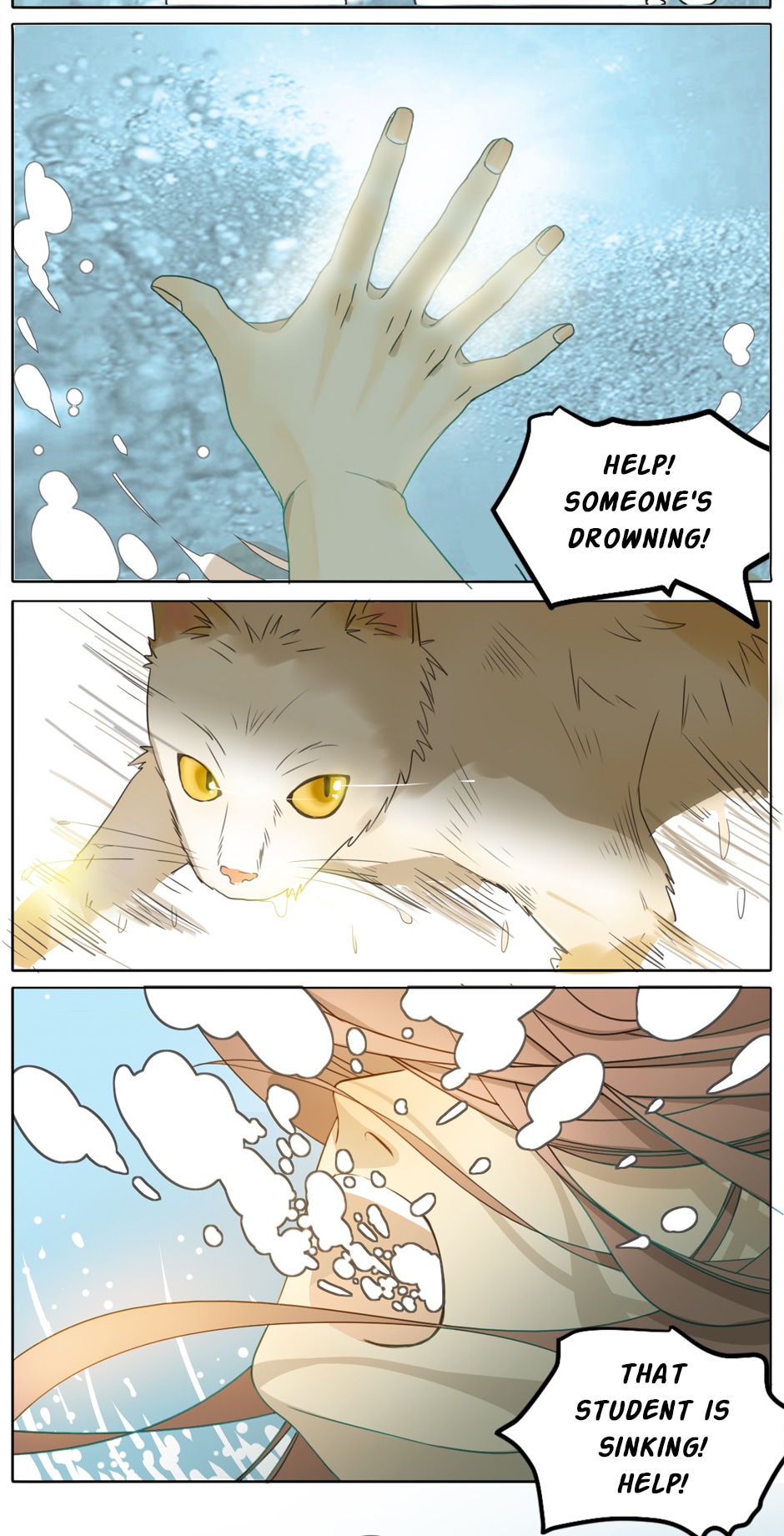 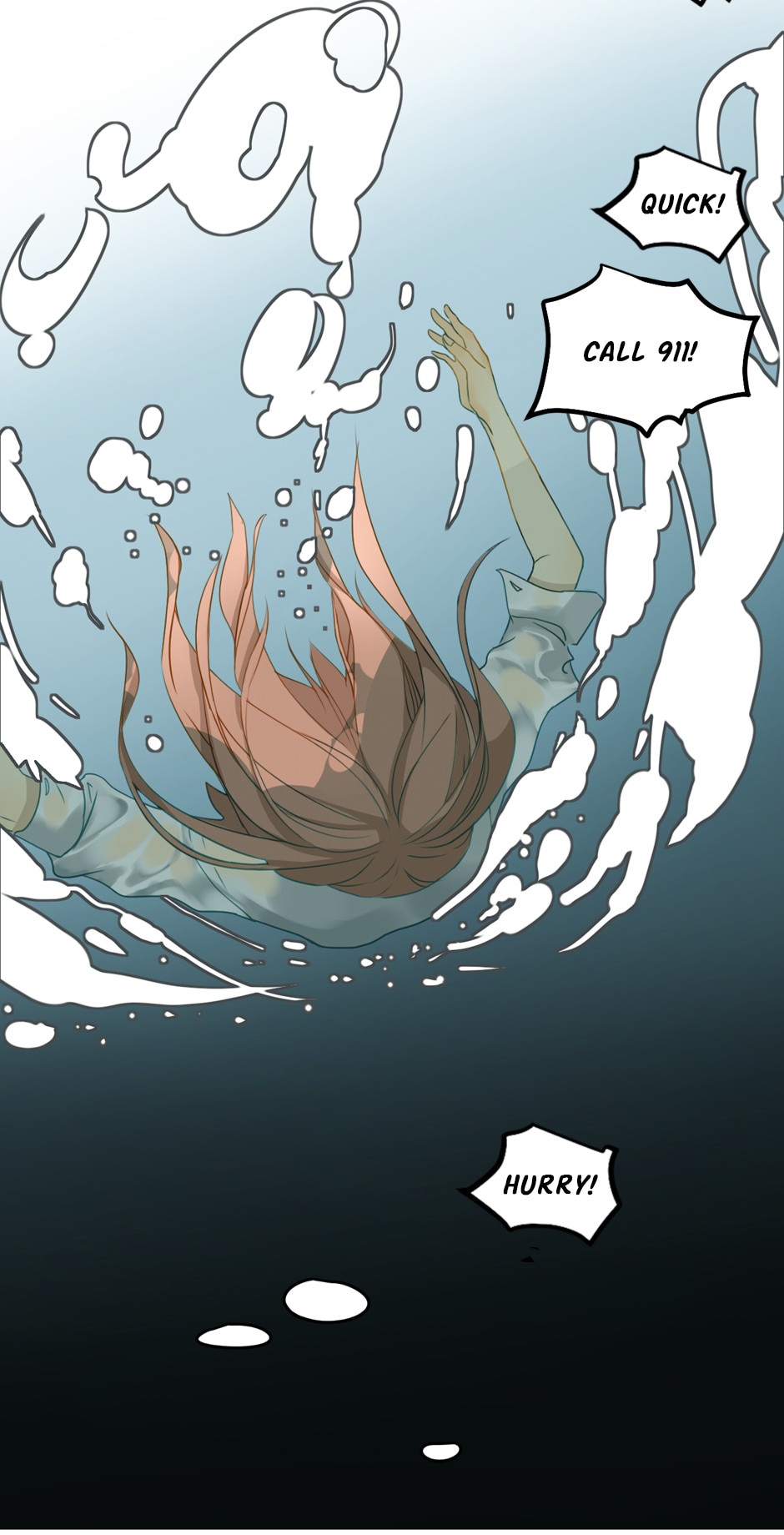 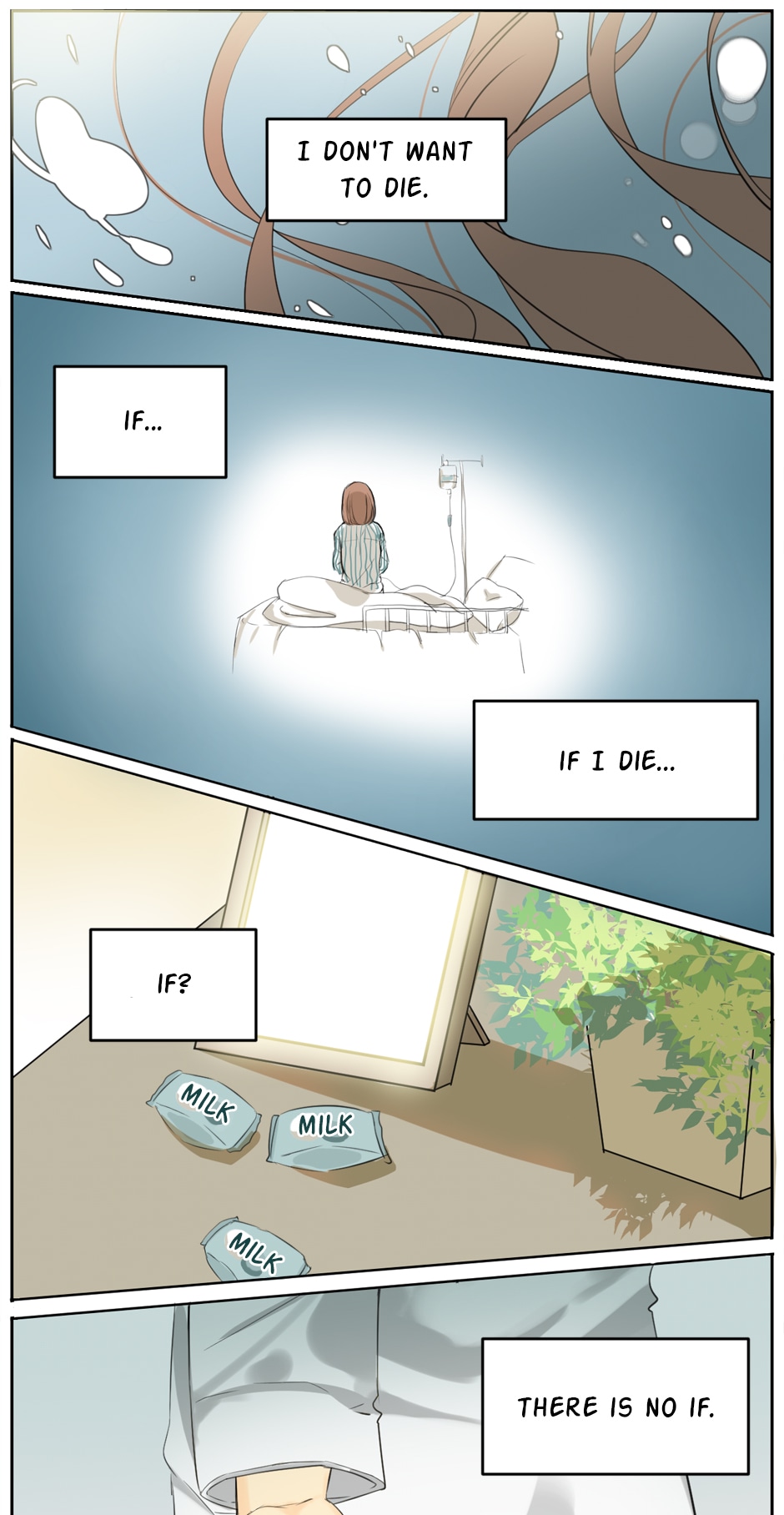 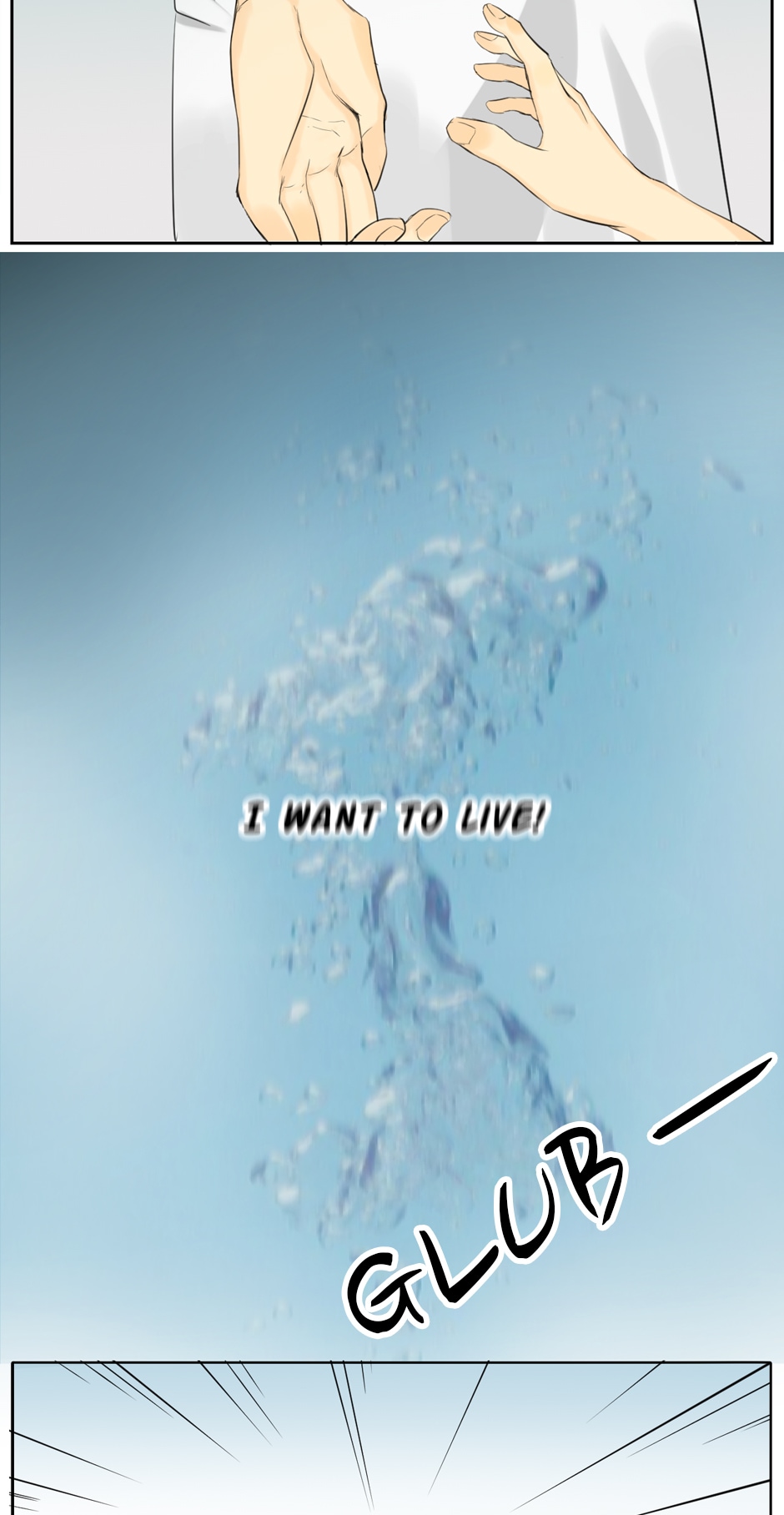 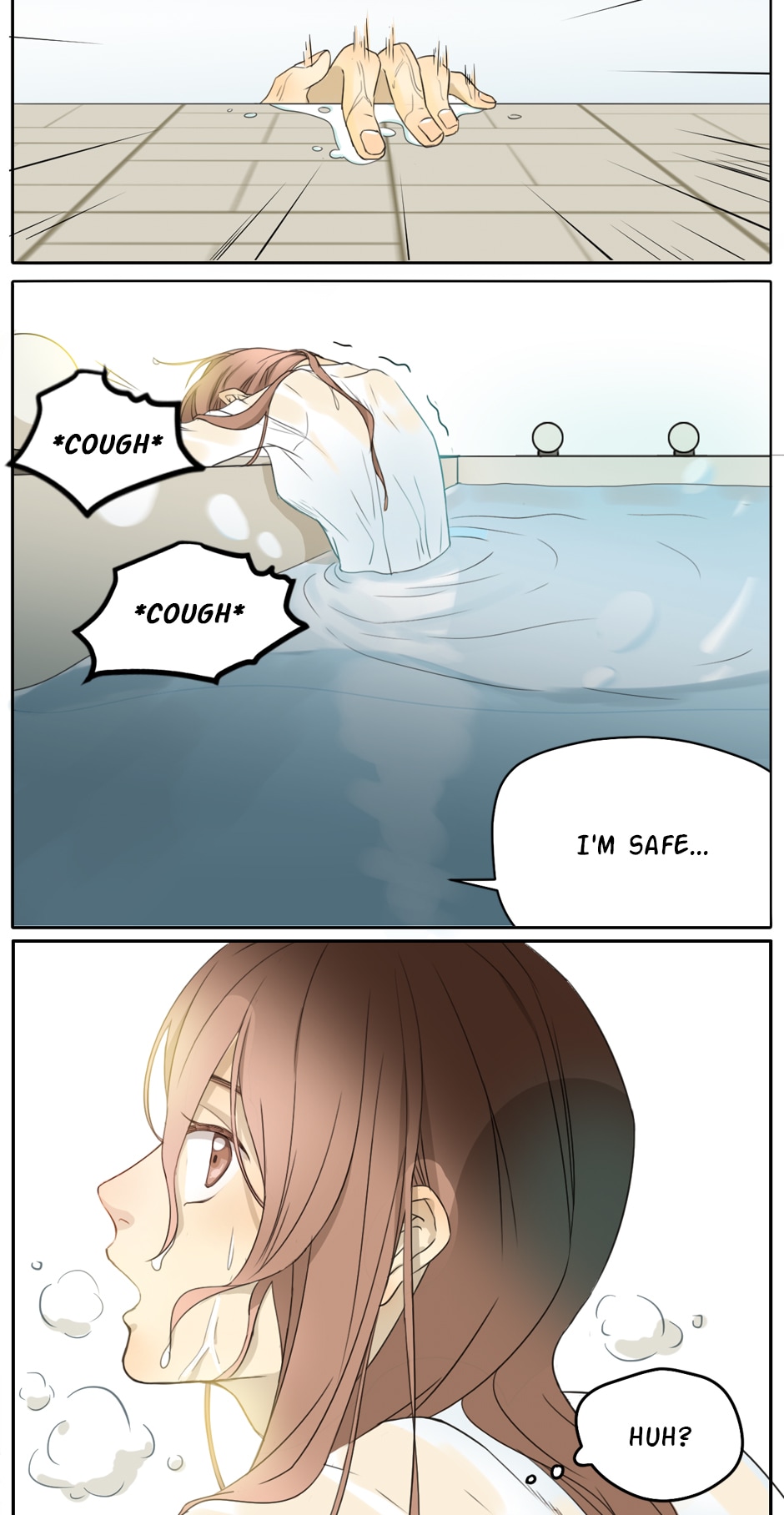 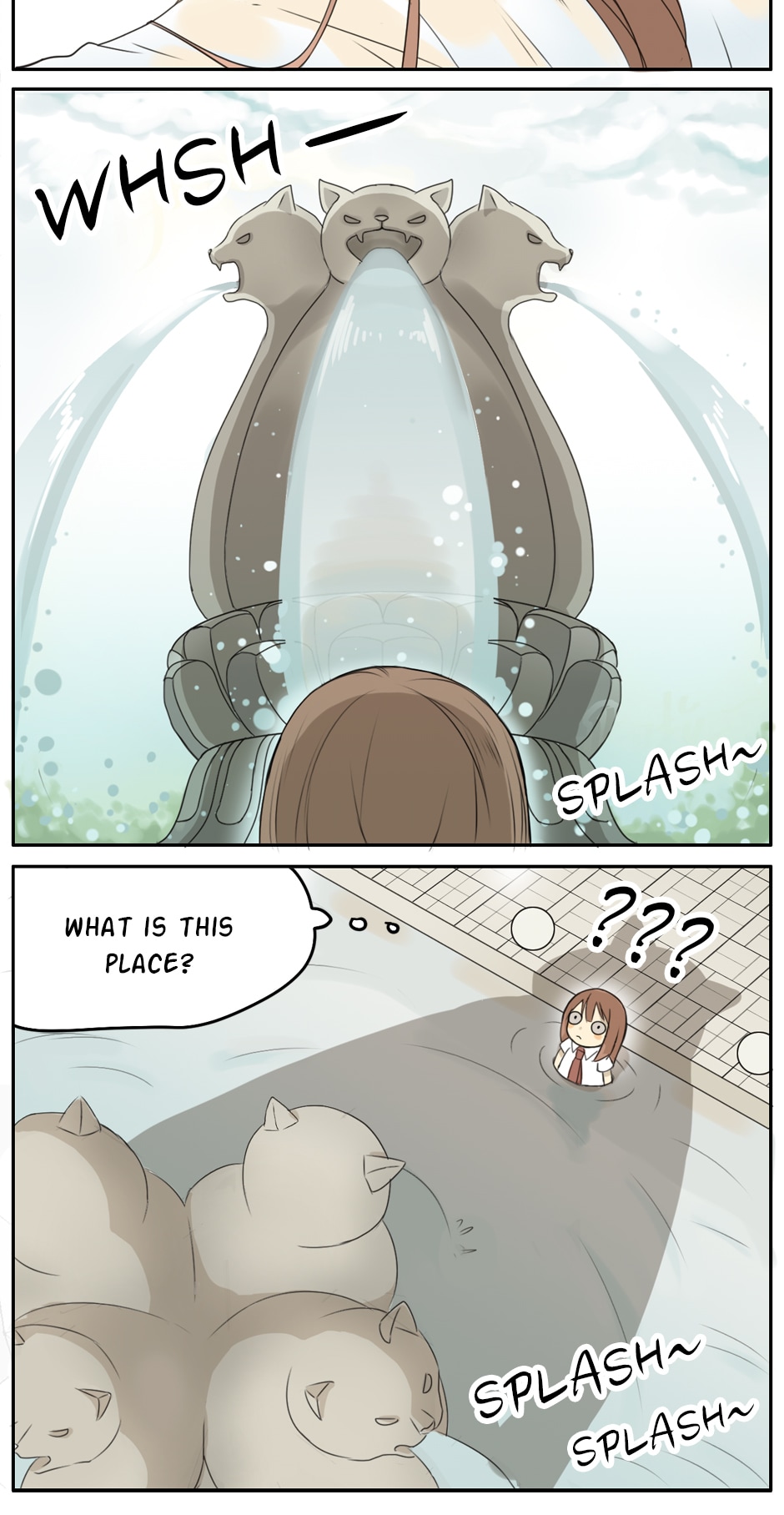 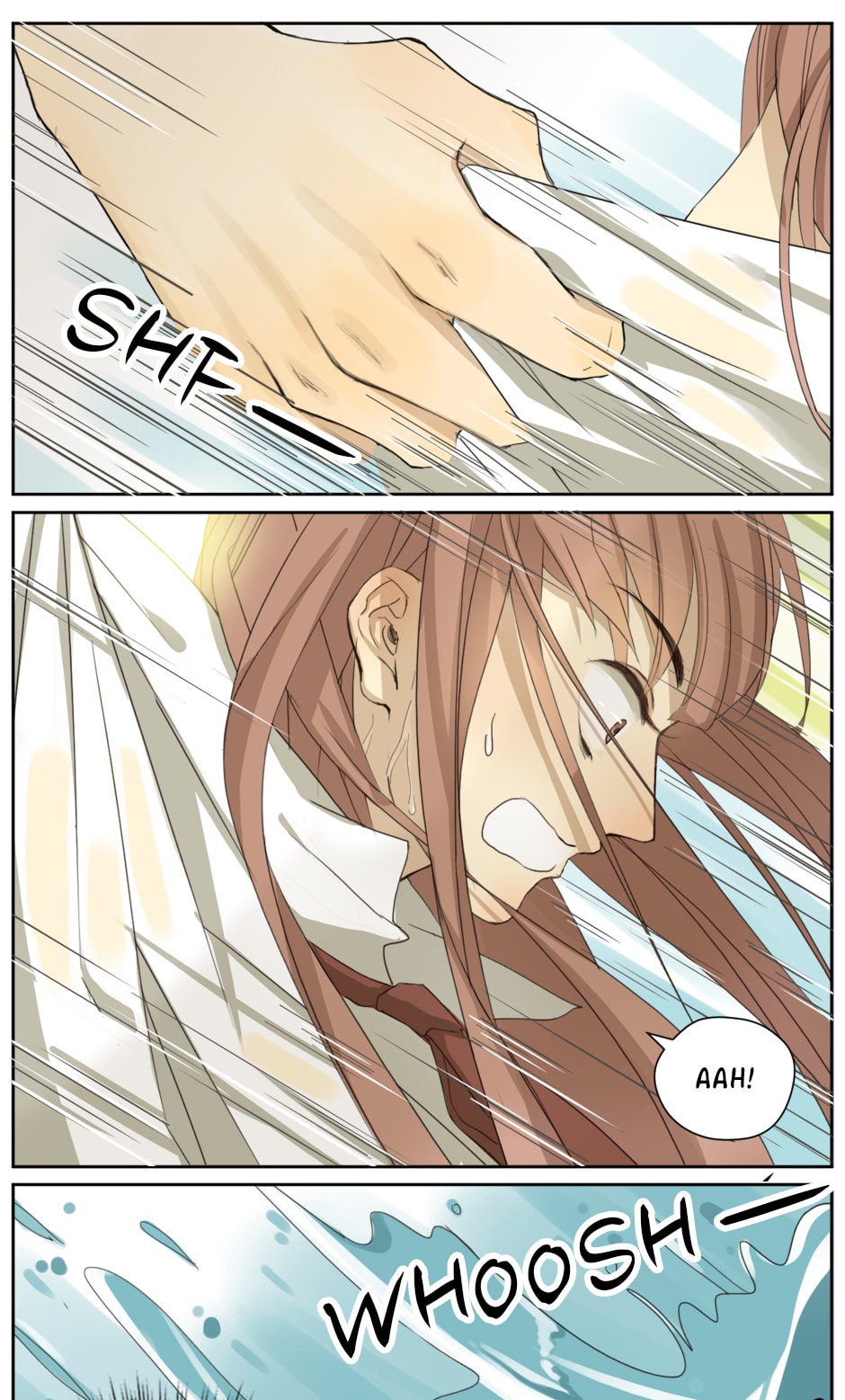 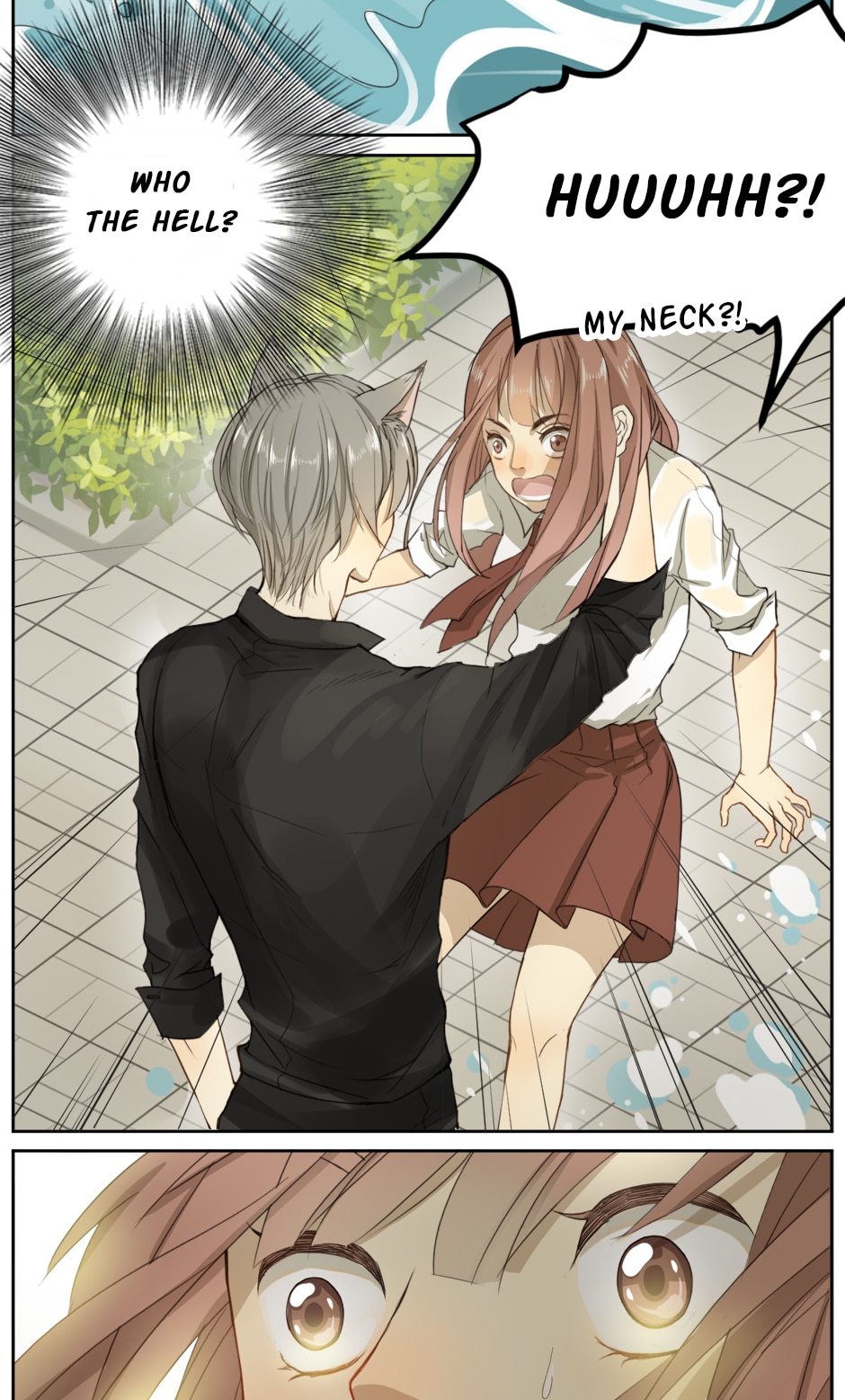 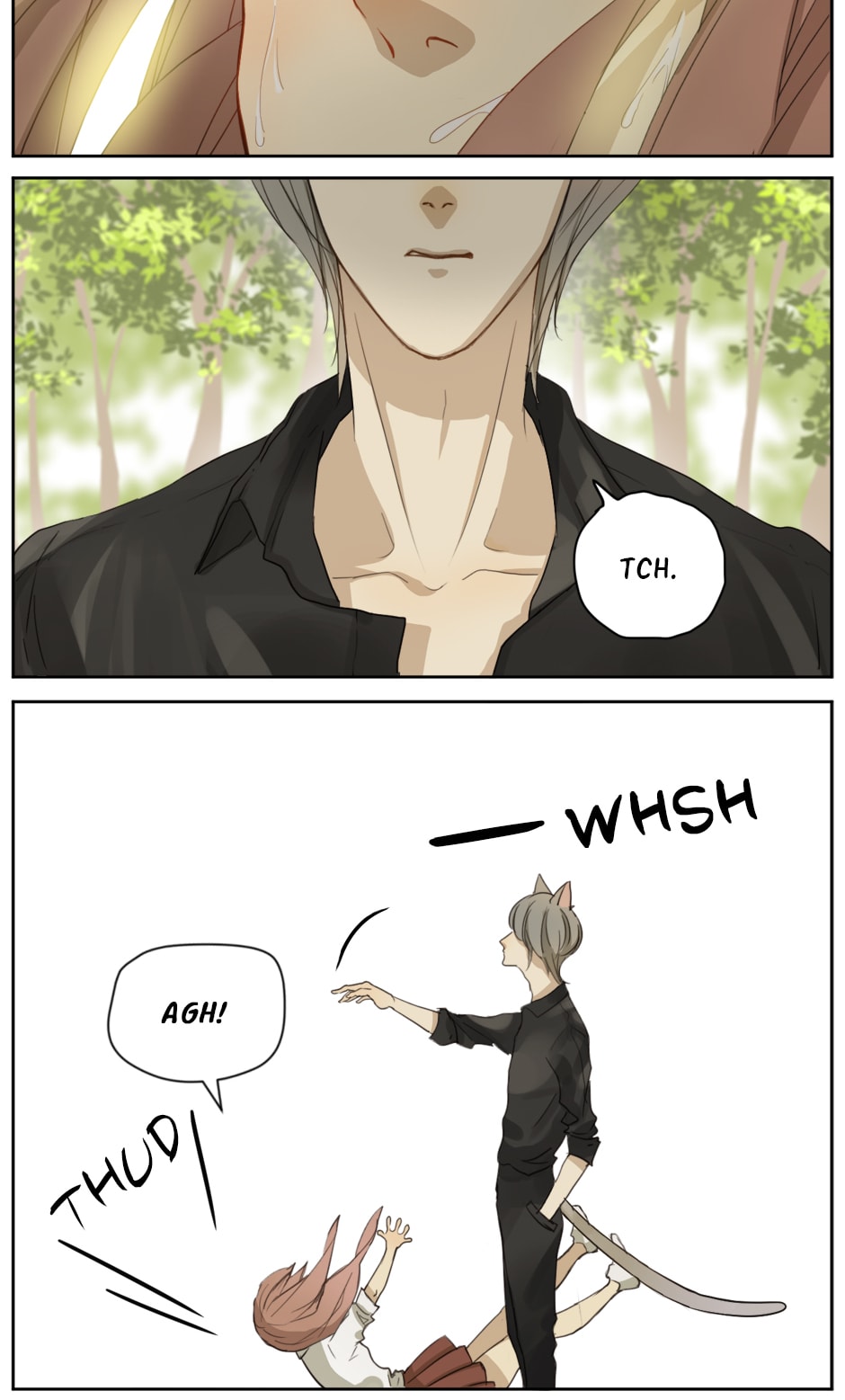 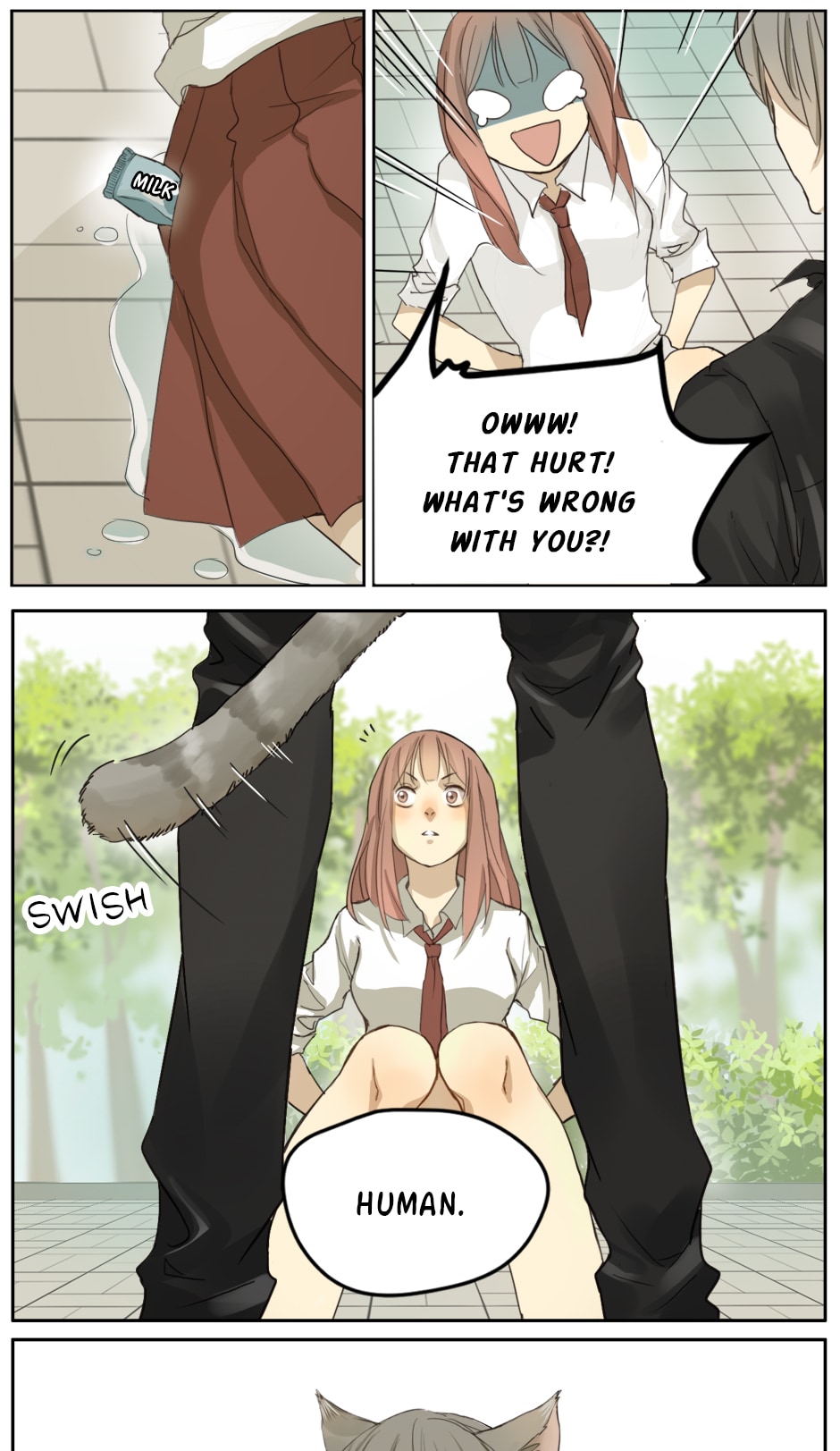 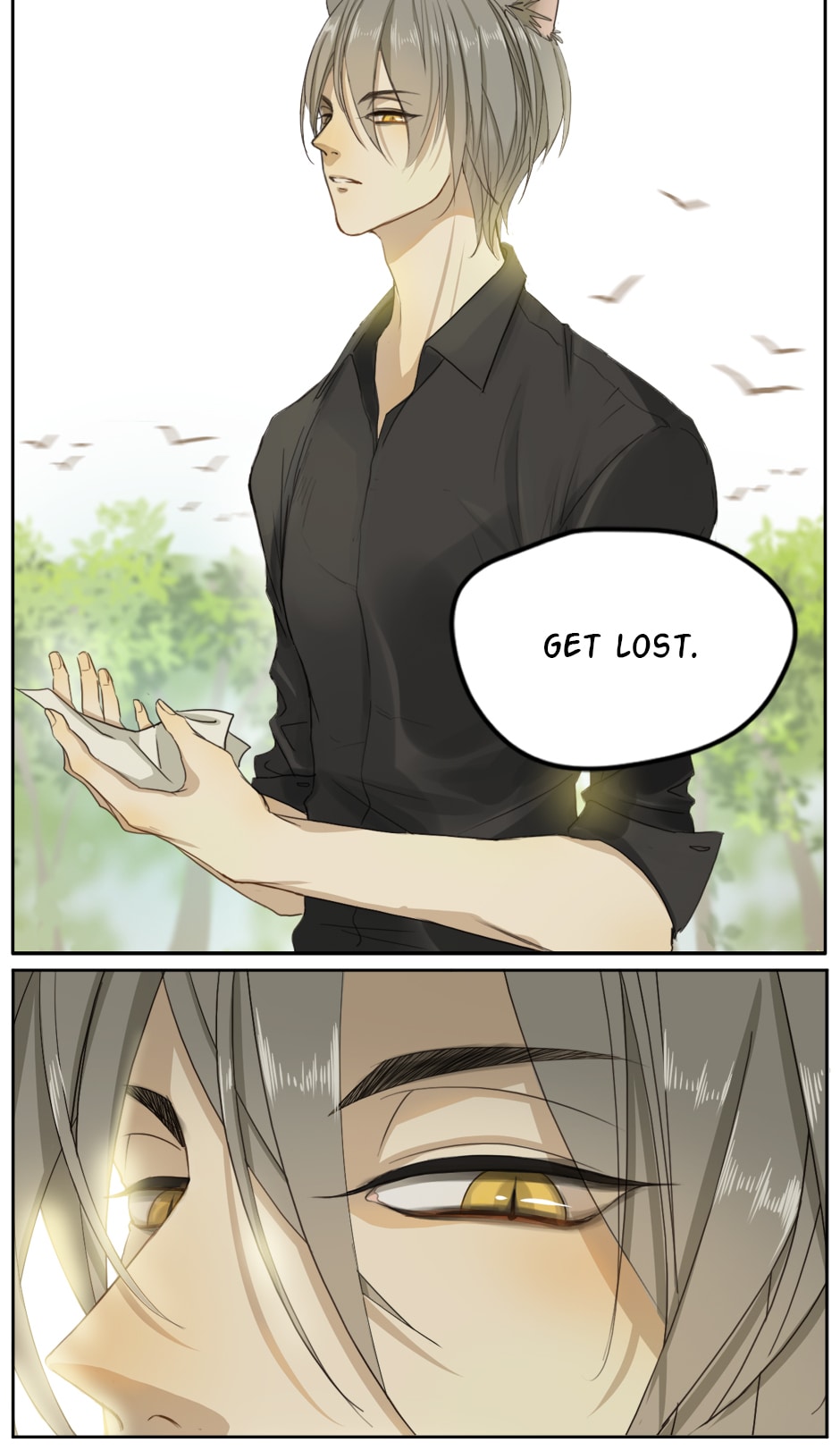 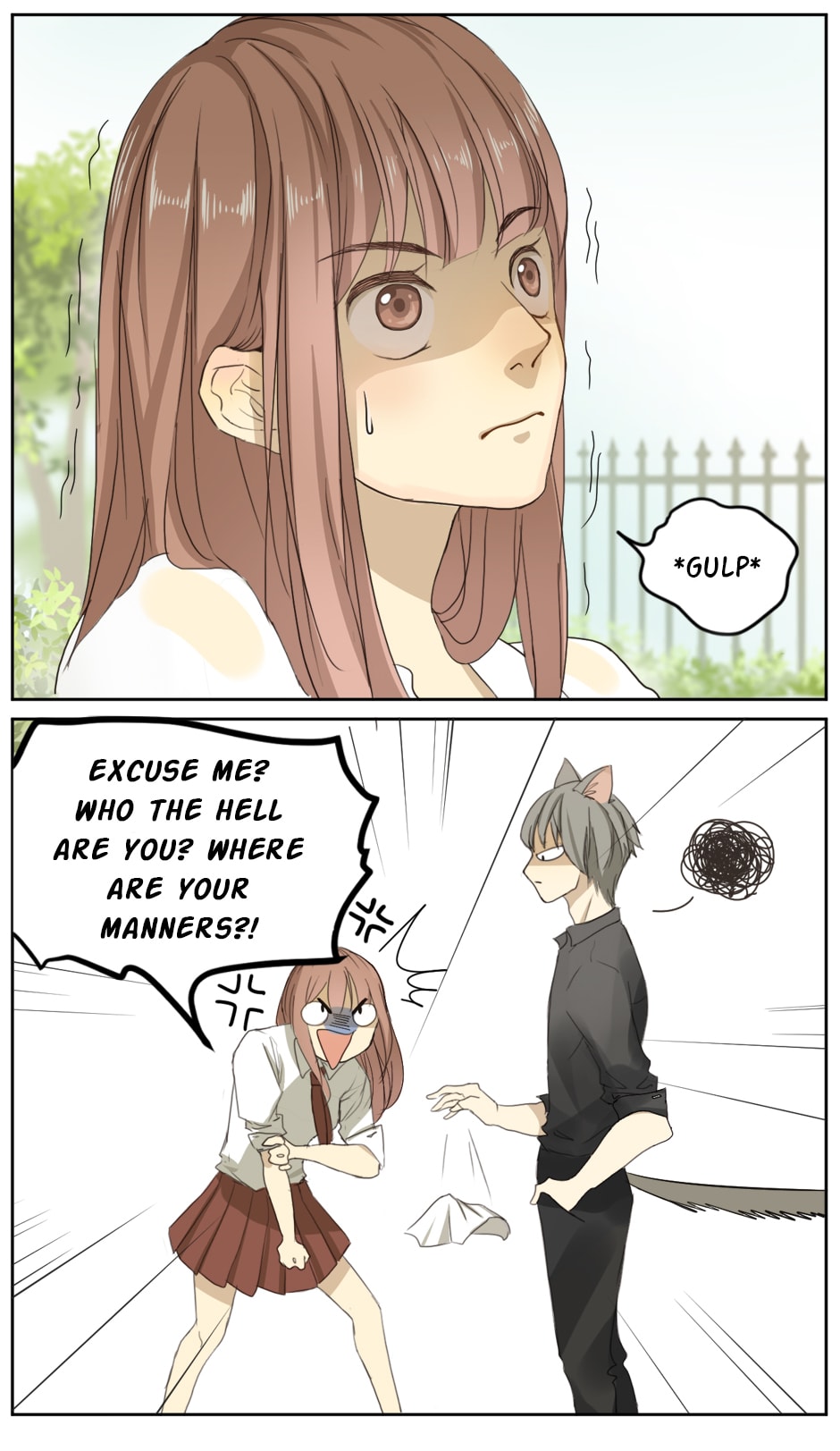 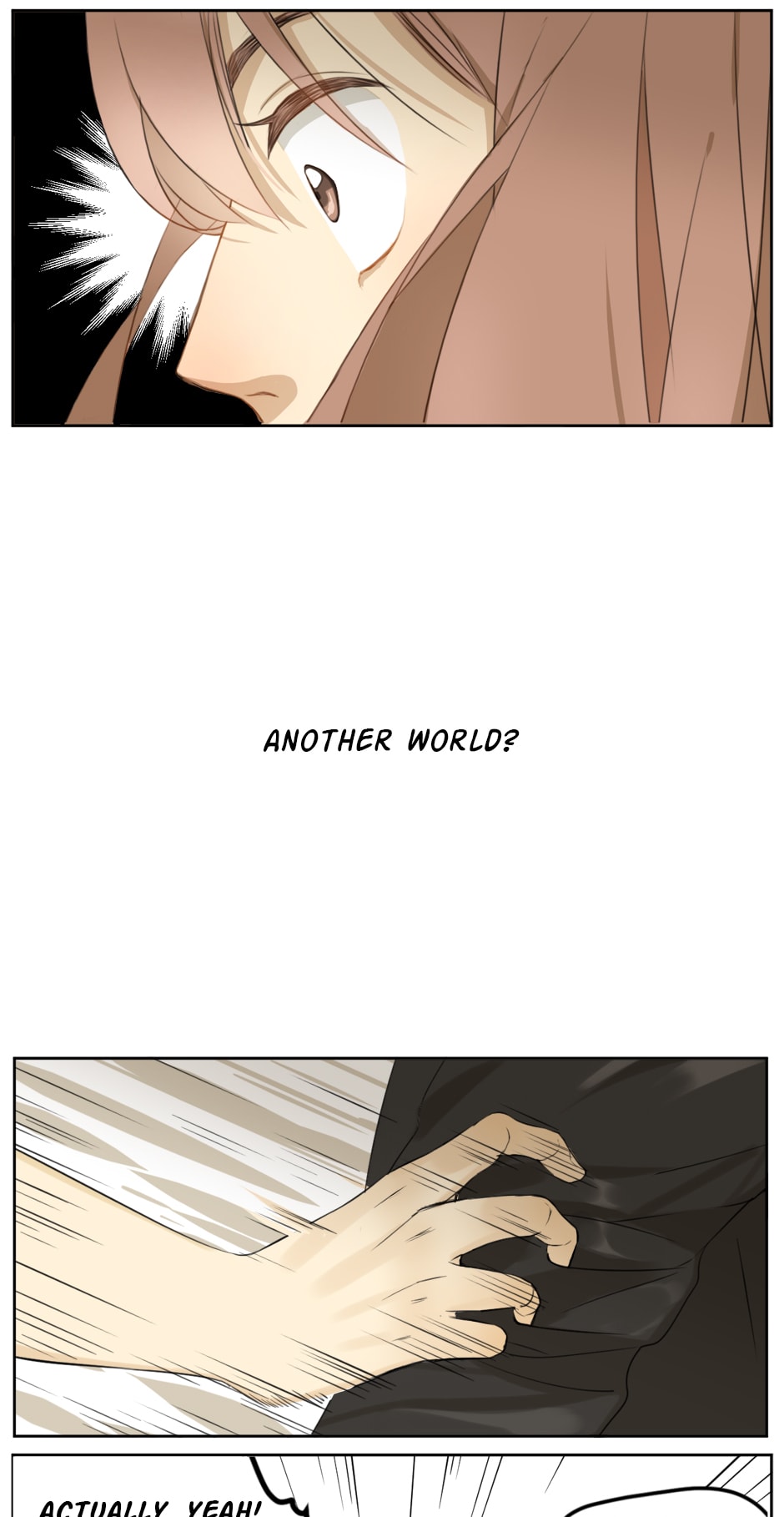 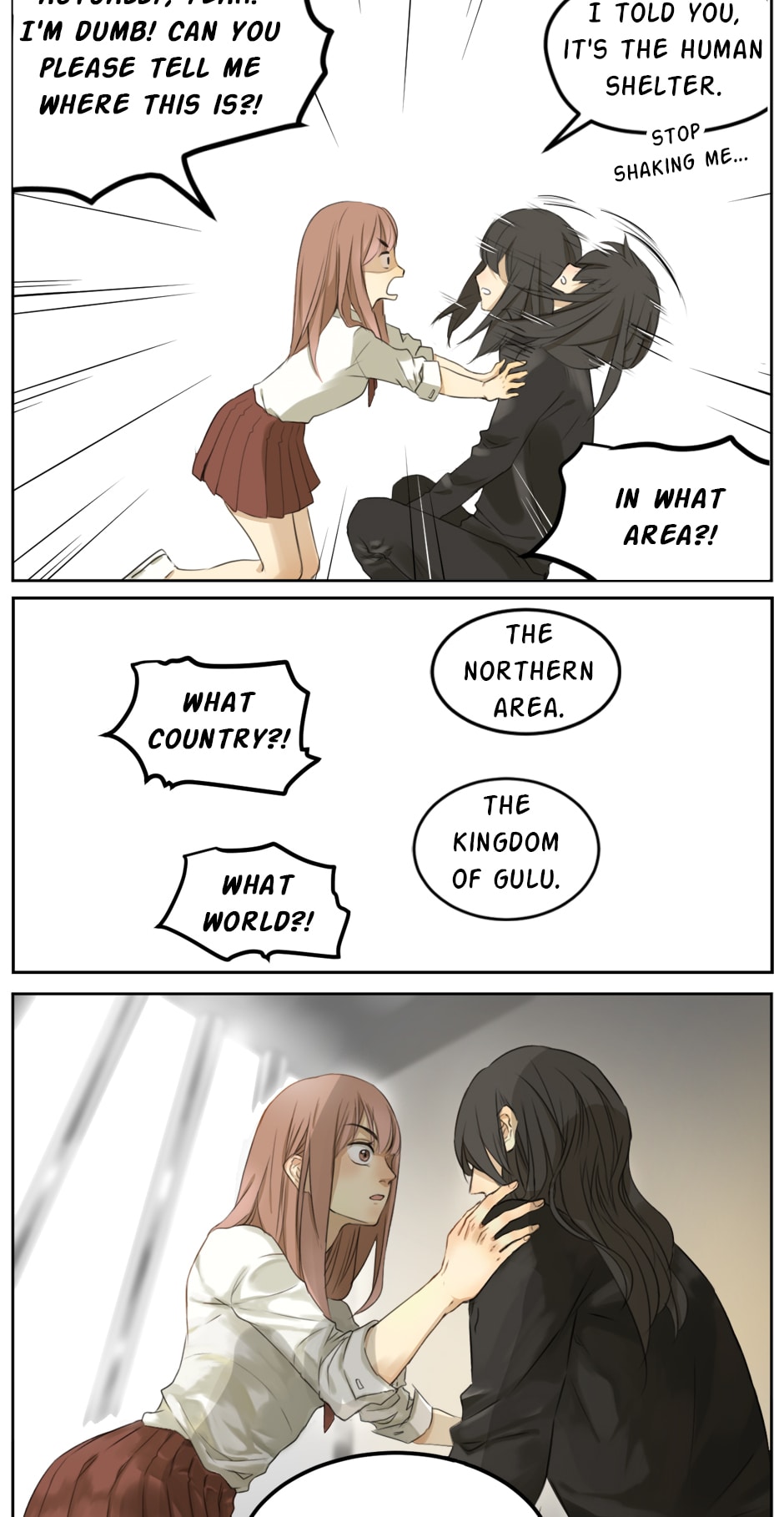 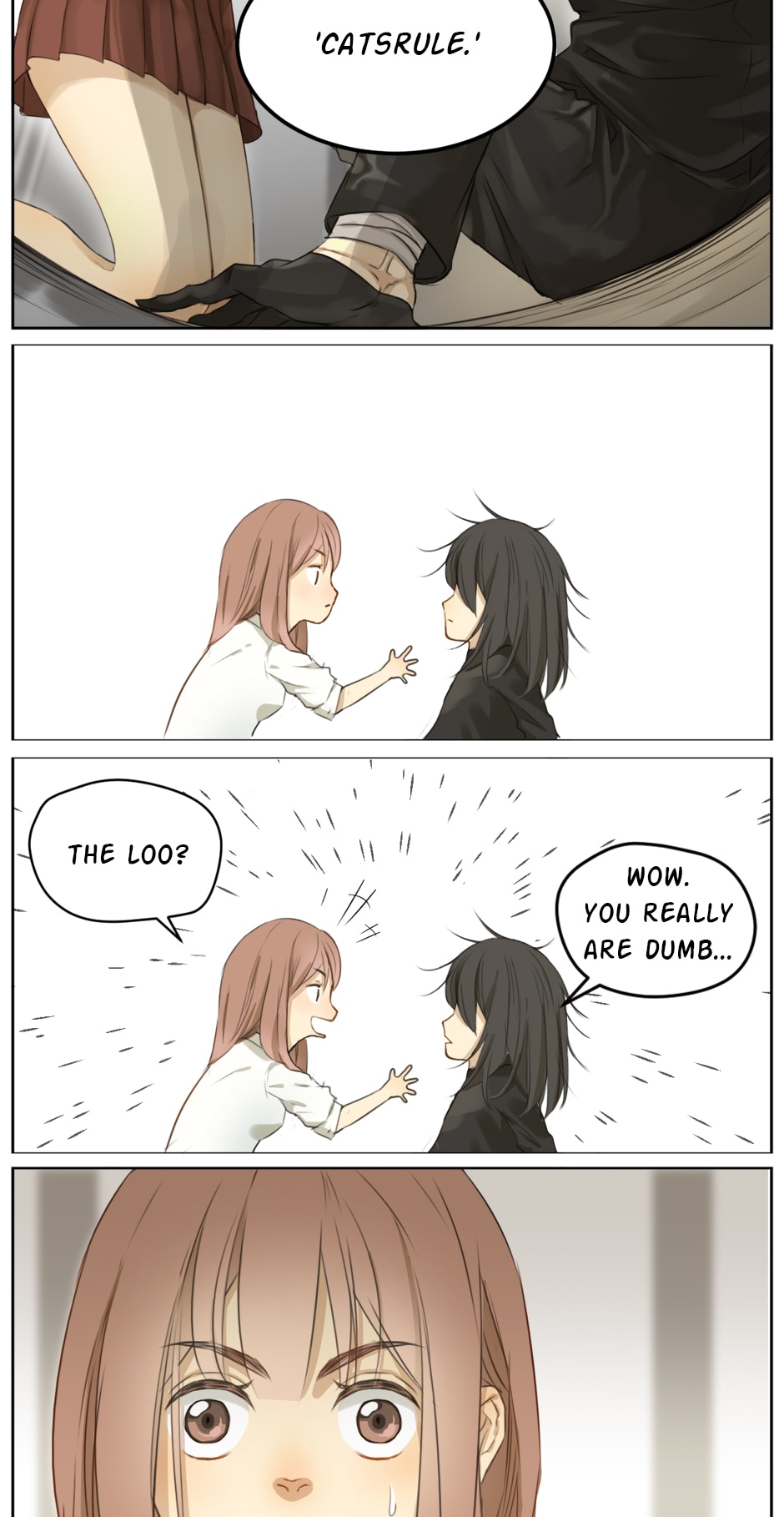 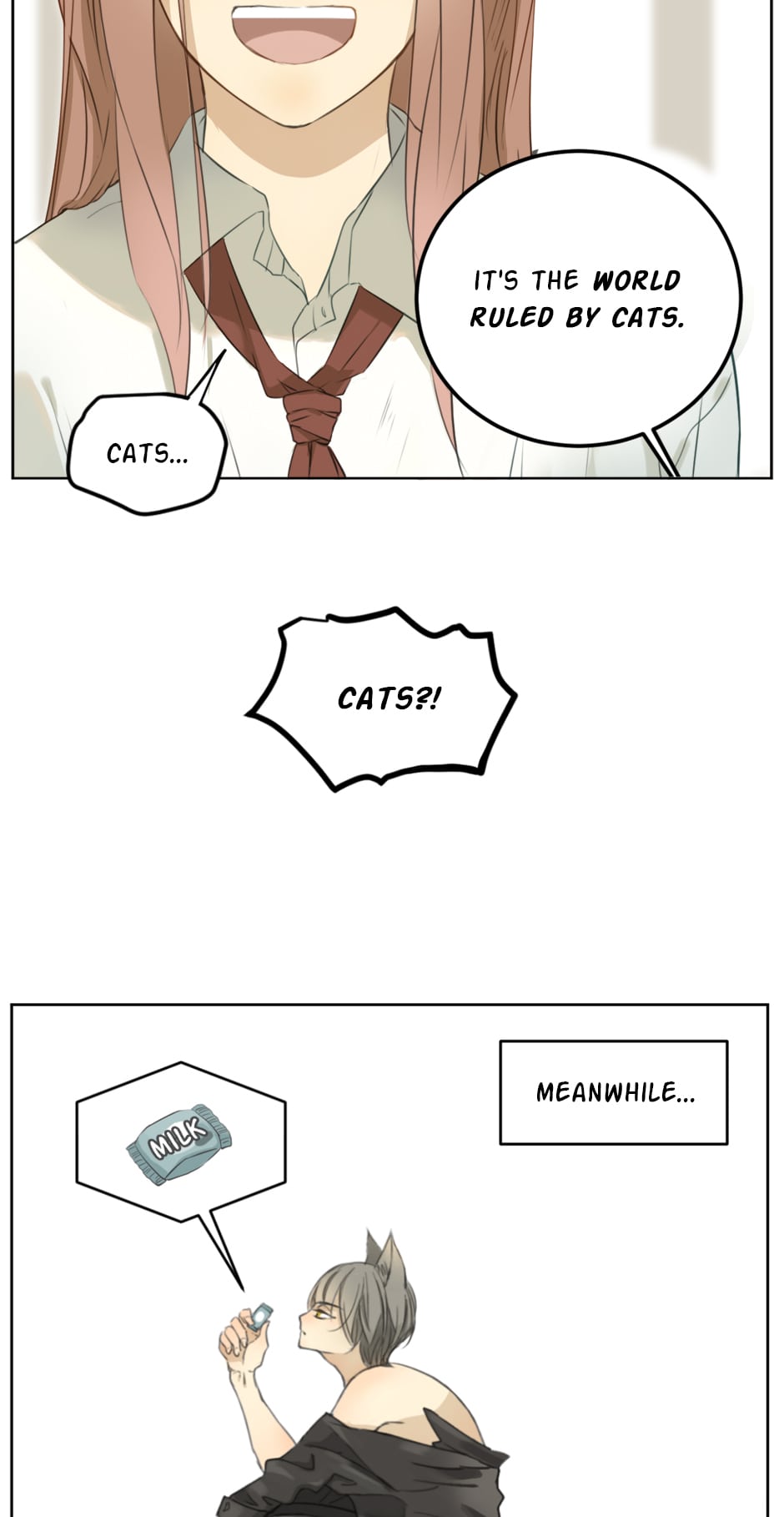 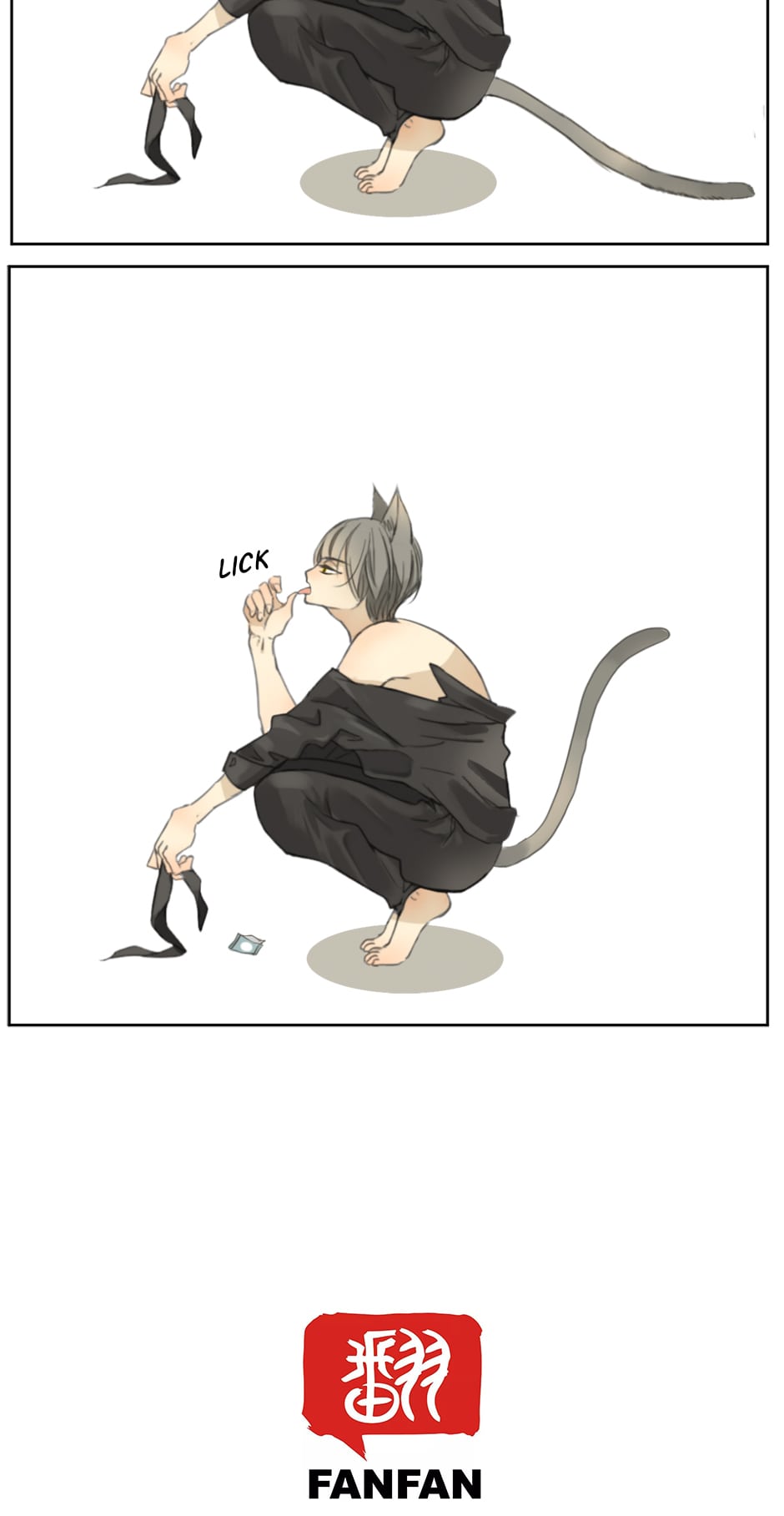 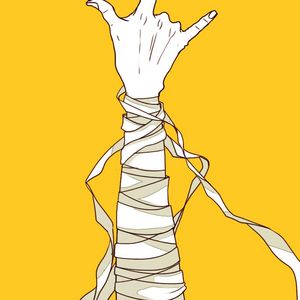 Hi everyone, my name is Jing Jian, a comic artist from China. Hope you enjoy reading A World Ruled by Cats. Would you like to leave comments about which characters interest you the most? I would be so excited to read them.
Thank you and Love you all! :D 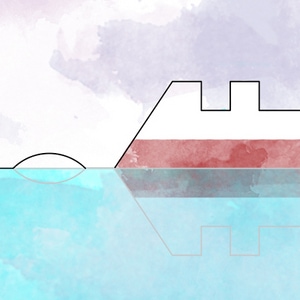 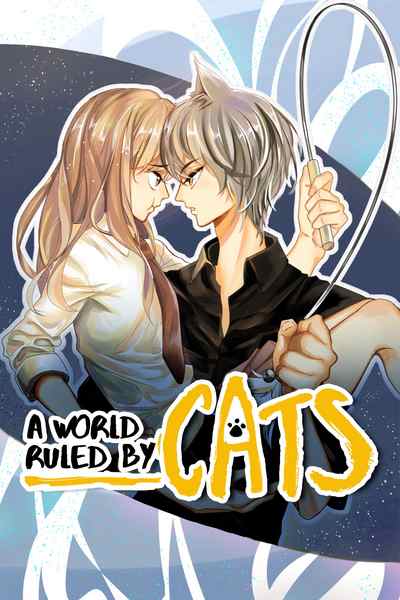 Nora didn’t want to die. All she wanted, was to save a cat from drowning. When she drowned instead, she woke up in another world: Catsrule, a world ruled by cats! These aren’t your normal kitties though, they walk on two legs and look like us but we’re their pets! It’s not all milk and catnip however, soon Nora is captured and adopted by a cute cat boy who hates humans named Caesar. Can Nora return to her normal life or will she spend nine lives as a cat’s pet?
Subscribe 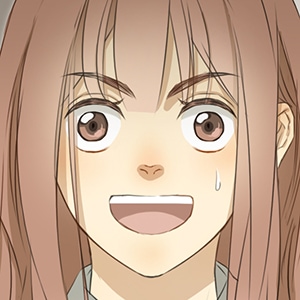