by the sea shore

Cat by the sea

You hear the thunder of waves and the soft sand beneath you. The sky is a purple that is turning black.

You hear seagulls high above you squawking.

There is a forest behind you that is unusually quiet.

You think that's odd, but you don't care, because you are at peace with yourself and everything else.

You sit there for hours not think not doing just being.

It is dark now but the ocean is as loud as ever, the cool night keeping you calm.

Then you see a pair of eyes glowing in the dark they stride up to you to smoothly to freak you out so you think for the first time in hours what is that.

You activate one of the reasons you're here to calm down your night vision.

You see things as if it were day but the sky is black. You don't know how you do it but you just can.

You see this dark furry void in front of you. It seems that the eyes from before found their body. But not really you can tell that its a cat but it is like there is a hole missing in the universe, but its cat shaped.

Its tail flicked, singling that it is annoyed with me. For some reason, you can tell it know you can see it.

The tail flicked again this time stronger more like a whip. It's rather intimidating,

You move to acknowledge its presence, the pressure that you didn't notice building is released.

You let go of the breath you didn't know you were holding. The cat seems rather amused by my actions. you don't quite know why.

You take a whiff of the air using another reason you're hated by everyone in town and you can instantly tell where and what everything is in a hundred-meter radios.

Then you focus on the void in front of you. You smell it it's definitely a cat but there is the faint scent of human on it. Then you can tell what you were looking for it's a boy, so you can stop calling him "it" in your mind.

The cat climbs into your lap and you feel at ease protected as if nothing can hurt you. you hope this to be true.

After a bit, the cat leaves you hope it returns you quite like him.

After about 3 minutes he returns he is carrying a rabbit. I feel challenged by him, like he said. "Think you can do better?" So you walk off to find something bigger than a rabbit.

After like a minute of looking you find hoof tracks and quite large ones at that.

So you do what you hate and sniff. To your luck the thing that made the tracks is near, it's a moose.

You think that should do. So you stalk it for a couple of minutes before it sticks its head down to eat,

You take this opportunity and make the most of it silently so creep up behind it.

Then suddenly you spring up upon the back of the moose grabe its big antlers that might as well as been knives and twist all in one swift motion. You hear a loud crack that might've been thunder but you know better it was the neck of the moose getting snapped like a stick to you. You forgot how strong you are and used more strength than necessary but oh well what is done is done.

You drag the moose back to where the cat is, you see that he is waiting patiently as if you did what he wanted.

You're stunned by this cat, it is amazing. You pull up in front of him and drop the leg you were dragging it bye and the cat is stunned by the fact you brought a moose. You chuckle at this, you would already your life down for this cat even though you just met but it's not like you have anything left to live for, "no-one cares that I have been missing for weeks and hadn't eaten for days!" you thought. but this cat does you can already tell that this is no ordinary cat who doesn't care about anything but themselves this cat cares for you. And you just met it and it cares more about you than anybody ever had before.

You two spend the rest of the night feasting on your prized catch then the next thing you know it's morning.

Now imagine this, what I just told is real not just your imagination. Its a story about a 16-year-old boy who has abilities that we can only dream of. he has been cast out of the village he lived in for this. His family got cast out with him because "if he has these abilities then they do too because they're blood." His family did not have these abilities, so they cast him aside saying he was a bad fortune. Now he was on his own and he found a beach and has been sitting there in peace waiting to die.

But this cat comes along and well you read what happened after then so listen to the rest.

This is lost by the sea.

This is the first novel I have written I hope you like it because I do. And I'll keep writing it as long as that is true of course if it gets some momentum that'll keep me motivated. 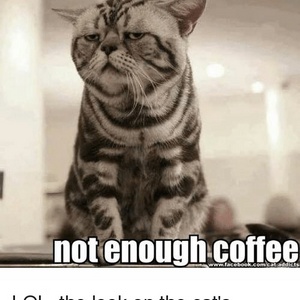 god I love the idea for this story and what will happen next who know heck I don't even know but who cares as long as it is good I need help with names cuz I suck at them I need one for both the cat and the boy so suggestions anyone? 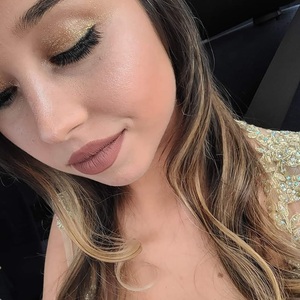 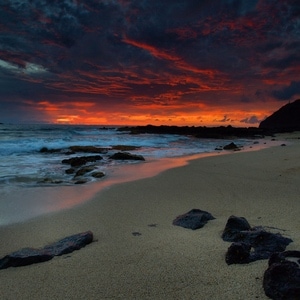 by the sea shore

imagine this you are banished from your town for being different, how different you'll find out but you find a place of peace and you decide to live out the rest of your lonely life there and you try to kill yourself via dehydration but you find a cat and it saves your life and you are forever grateful to it.
side note I can't spell so if you spot a mistake please tell me so I can fix it.
Subscribe 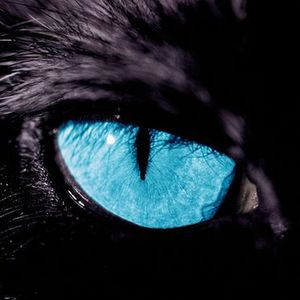