Cam smiled as he entered the school, watching his brother break away and head down the left hall. Today was another day of school at the world-renowned magic academy Pinewood, and Cam couldn’t have felt better. He headed straight to the fountain at the center of campus, waiting for Nolan.

Nolan was Cam’s boyfriend, and they had been together for about a year. It may not have been Cam’s first relationship, but it was certainly the best. No one made him happier than Nolan, except maybe his own brother. Nolan appeared out of a westward door, and ran up to Cam, embracing him in a hug.

Cam smiled even wider, kissing the top of Nolan’s head. Nolan was slightly shorter than Cam, and he could rest his head in the pile of fluffy hair that Nolan sported. He wished he could stay in that moment forever.

Together, they held hands and walked back into the school, heading down a crowded hallway full of other students. They were used to the noise. In fact, noise was just part of Pinewood’s campus life.

They arrived at class, and settled into their seats, which were apart from each other. Cam made a face. He hated being away from Nolan, but he was glad they were in the same class. Besides, he knew he couldn’t have Nolan all the time.

As Cam unpacked his supplies for his first period, the bell rang. He placed his textbook on his desk, and reread the title for a thousandth time: A Complete Overview of Magical History. He sighed, happily. It was his favorite class to be in, Magical History. Nothing excited him more at the school than learning about the past of magic in his home world. He even had a front row seat to go with the thrill of being there.

Their teacher walked in, a feathery old parrot, who wore an eyepatch. No one knew if he was actually missing an eye, or if he just wore it for fun, but no one had the courage to ask. He often cracked pirate jokes, so no one took him to seriously. In the grip of his mighty talons was a cup of hot coffee. He took a sip and addressed the class.

“Open your textbooks to page 413, and we will do a class reading on the rise of the Silverbrand Empire.”

As the sound of frantic searching filled the room, so did that of the the teacher’s school phone ringing. He walked over to answer it.

The class went silent as the teacher nodded, eyeing Cam every few seconds. Cam felt his face getting hot. He hated the feeling he was getting, and he was sure of what was coming next. Two rows to the left, in the middle seat, Nolan looked on concerned. He knew what was coming as well.

The teacher hung up the phone. “Cam, will you come see me at my desk? The rest of you, turn to the person next to you and read together.”

Cam felt nothing but shame as he trudged to the front. The teacher sat down at his desk with a squeak of the chair. Cam forced himself to look up.

“The headmaster is requesting to see you on behalf of your brother.”

Cam stifled a groan. “Do you know what happened, sir?”

“Nothing other than this may be unordinary trouble he’s in.”

“Of course. I’ll make sure to assign extra homework to the rest of the class, if that makes you feel any better,” Mr. Rackham joked.

Cam smiled halfheartedly, and headed back to his desk to gather up his things. Then he left for the headmaster’s office. 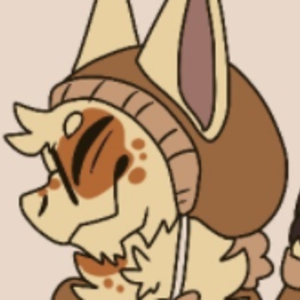 So begins the epic tale! 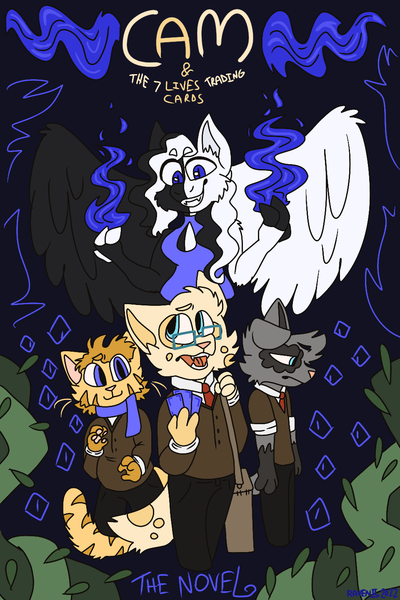 When Cam’s brother Alex gets into trouble with a rowdy princess of the dark, Cam and his boyfriend Nolan must team up and trade off dangerous trading cards... for the ultimate prize: his brother’s life.
Subscribe 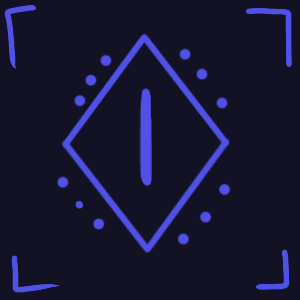