“This is the first time in a while the gates will open,” said Lord Aeron as he watched the woman approach the rippling image of monstrous towers—structures of glaring titans and prideful giants that pierced the skies. “I see a lot has changed, but they remain the same.”

The woman, Seraphina, looked on with a flash of apprehension. Her fingers curled around the weapon sheathed by her side as she reached out with her other hand and touched what felt like silk and water—the boundary that separated this world from theirs. A huge force nipped on her skin, pulling her in like a lover’s beckon. It felt warm, yet forceful in a way, as though eager for an embrace.

Seraphina stepped back, withdrawing her hand from the portal as she swallowed and breathed nervously. “How do I return after this mission is done?”

“Return to the same place you came out of and all will be well. The gates are weak, so it should be no trouble for you.” His hands laced by the curve of his spine. “You will know where the portal is. Earth lacks the power pressure Valemnia possesses, the energy will be evident to those who can sense it.” Crease gathered between his brows as he eyed the city before them, a small sigh escaped his lips—so subtle it felt like a mere breath.

Seraphina nodded. She straightened her spine as she stepped forward, her hand subconsciously reaching for the cravat around her neck, tugging on its lengths as though doing so would appease her nerves.

Aeron stood back. “Remember, do not return unless necessary. We cannot afford opening the gates all the time. You will not be able to use your element while there, so you must settle purely on your skills to fight.”

“I know.” She nodded, branding his words in her mind and letting it echo a few more times to make sure she didn’t forget.

Mustering her courage with a huge intake of breath, she determinedly jumped forward, breaking through the fragile silk that was the boundary—tearing through the space and forcing herself on foreign soil.

It gave in, parting for her but mending itself once she’d gone through. It rippled and she appeared on the other side, walking on the pavement into the streets of Boston.

She turned and looked over her shoulder. In place of where her world had been was nothing but a wall. 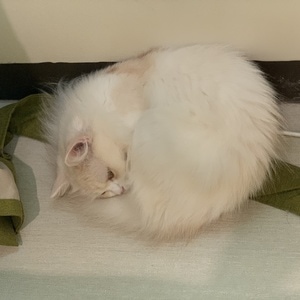 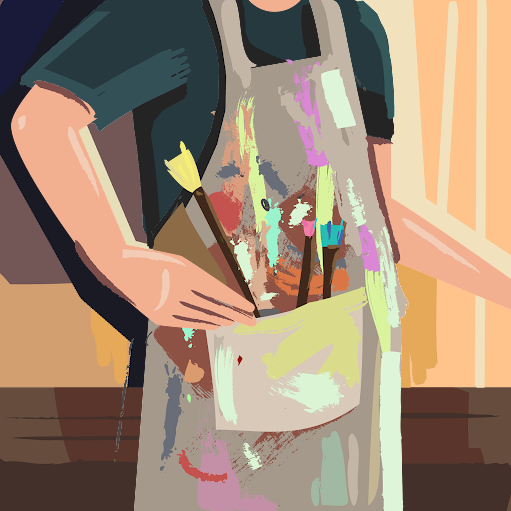 I downloaded tapas because of Cas 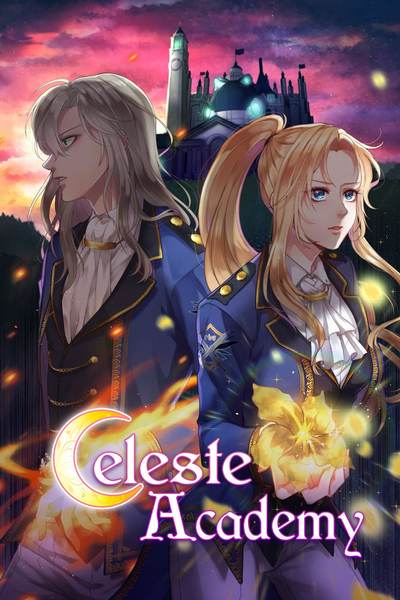 Life for Valeriana Kerrigan has recently taken bad turns; her father dies, her best friend leaves and her mother is fighting to keep their life together. But in spite of all the imperfections, there are upsides. She gets accepted into the university of her first choice and is walking down a path of her dreams.

Until, of course, everything is upended when she encounters a sword-wielding woman in a local alley who saves her skin from the claws of a demon. She is then removed from her peaceful life and thrust into a world wholly different from the one she's grown used to knowing. By fortuitous encounters, she finds herself joining an elite circle of students in Celeste Academy to train as a knight-all to make sure that their pest troubles does not infect her world. 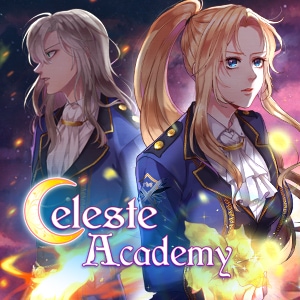