It was a cold winter day as snow fell heavily from the sky, laying itself like a white blanket over the many trees within the innermost regions of the Northern Taiga in the continent of Chang'an.

While the Northern Taiga was considered very dangerous, it was the core of the forest that was the most dangerous, and many came from far away to hunt on the outskirts of the forest. One would find many humans hunting beasts for their beast cores, skin, teeth, and horns as these were the parts of beasts that were highly prized. They would also search for treasures and herbs.

The deeper one went into the taiga, the more dangerous it became. All the weaker animals lived on the outskirts, but the core regions were places where not even the most skilled martial artists dared to venture. This was the place where Primordial Beasts resided.

While the outskirts were filled with noise from beasts and humans alike, the deeper parts of the Northern Taiga were eerily quiet.

It was next to the borders of this massive forest that the Town of Lingyun was located. It was early morning, and the snow fell from the cloudy sky, blanketing the entire town, as the citizens awoke.

This was but another typical day in one of the towns bordering the Northern Taiga. People were going about their own business. The scent of breakfast wafted in the air as mercenaries said goodbye to their families and ventured towards the dangerous forest that loomed behind the city. Women would walk around with their children in tow while on their way to work or to deliver various goods.

While the town awoke, youths appeared from all the different houses and moved towards the outside of the city. They were headed towards a training field where three men were waiting for them.

These three men were large and burly. Their upper bodies were bare even though the ground was covered by more than a foot of snow, and scars adorned their suntanned skin.

Their eyes were alert and filled with vigilance as they observed the children who rushed towards them. The children were of varying ages; some were juvenile, while others were closer to adolescence. Some were excited and grouped together, while others walked on their own, dragging their feet behind them and looked anything but happy.

The young ones were the most excited, while the older kids all seemed much more casual and carefree.

The ones who were older all moved together to the training field and started to run around the training ground without anyone giving them instructions. From this one could see that they had done this many times before, and even those who were dragging their feet and felt unwillingness were now running as if their lives depended on it.

The juvenile children grouped together in front of the three men and all of them started whispering amongst each other, stealing glances at the men's scarred bodies and speaking with admiration.

"Don't just stand there, get in line!" one of the men called out with a loud and rough voice. His voice traveled across the entire training field, and although his words were not directed at the older group of youngsters, they all flinched when they heard it. The younger children, however, did not show any fear at all, and they hurried into lines after which they looked at these three men with respect, waiting for their orders.

"So, today’s the day all the new kids start training, huh?" one of the men said to the others as he looked at the disorderly children moving into lines. Despite what one would think, his eyes did not show any excitement. Instead, if one looked closely, the could see a certain sadness and pain.

"We keep on raising these children to become warriors, only to send them to the army where they will be ripped to shreds by Primordial Beasts, and those who survive are either crippled or become mercenaries to sustain themselves."

"What do you expect?" one of the other two men asked with a sour expression on his face. He furrowed his brow and placed his hands on his sides as he swept his eyes across the many children in front of him. "We are not from any major family or sect. We have no access to materials or resources; we don't even have access to proper cultivation techniques. All we have is the universal method that the kingdom has passed down to towns like ours, for the sake of training soldiers for their armies."

His voice was sour and filled with endless jealousy and regret. It was clear that he had experienced the vast difference there was between the poorer experts and the geniuses from the richer families and sects.

"The sixteen year old children will be sent to the army soon. We won't see more than a tenth of them ever again, and the rest will undoubtedly be scarred for life. Such a waste of life!" The third person spat on the ground. His face was twisted, but he knew as well as the other two that he had no other option than to just do as he had been told. He was a veteran of the army, and he got his salary every month by ensuring that these children became useable warriors.

"It is not all that bad." The first man chuckled. "Look at us. We found brothers in the army, and we managed to survive. It was a hellish time, but it also broadened our horizons. We finally realized that when you live in a small town like this, you are truly just a frog in a well."

"Look at these children; they look at us with veneration. They think we are true martial experts, yet we who have seen what a real martial artist is know the truth. We are in fact only cannon fodder!"

"Anyway, let’s go and welcome them. Tell them about the achievements of mankind and make them understand that their strength is needed!" 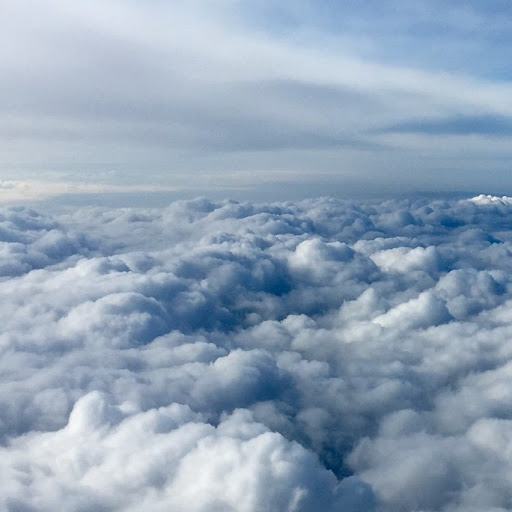 What an exciting premise! I think that while the author seems to be a tad repetitive and obvious, the work isn’t bad. Thank you for the new story! 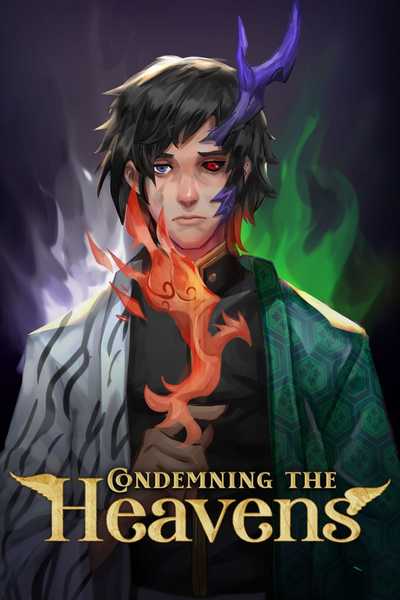 In the continent of Chang'an humans are at war with the Primordial Beasts. These beasts are ferocious, bloodthirsty and overwhelmingly powerful, but even so, the humans manage to prevail in the face of despair.

As the human race grows stronger the Primordial Beasts fight back with relentless fierceness, rousing beast hordes to engage in frenzied battles over the land. Every single child on the continent is taught martial arts for the sake of fighting these Primordial Beasts.

In this world filled with constant battle, a young boy was born. This young boy was hoping to become the most outstanding cultivator, but who would have thought that his talent was so poor that he could not even cultivate?

As the boy was filled with despair over his unfortunate situation, a life-changing event occurred which would forever leave a scar in his mind, pushing him to transcend his limits and become a legend.
Subscribe 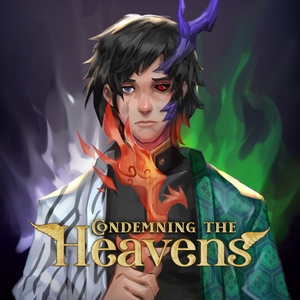