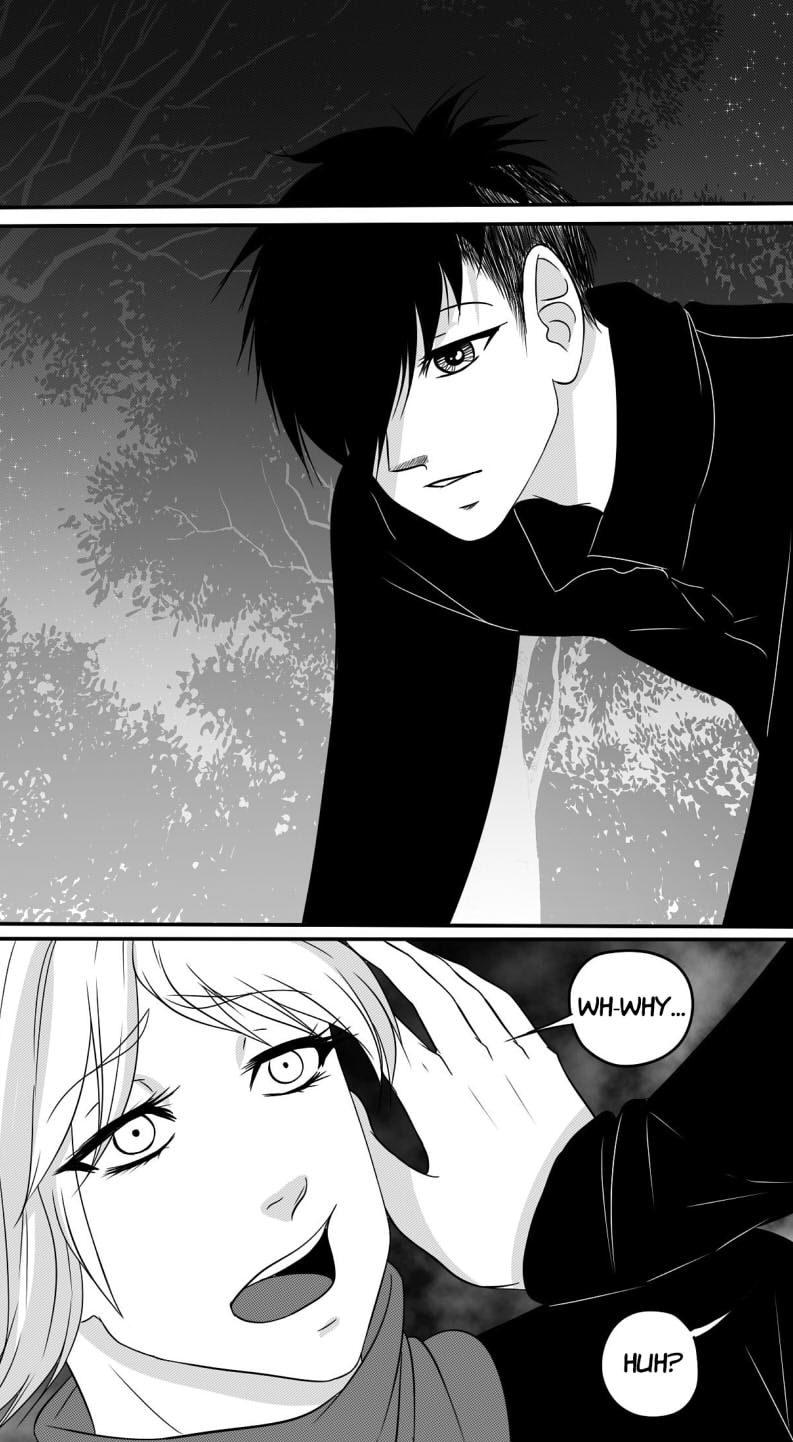 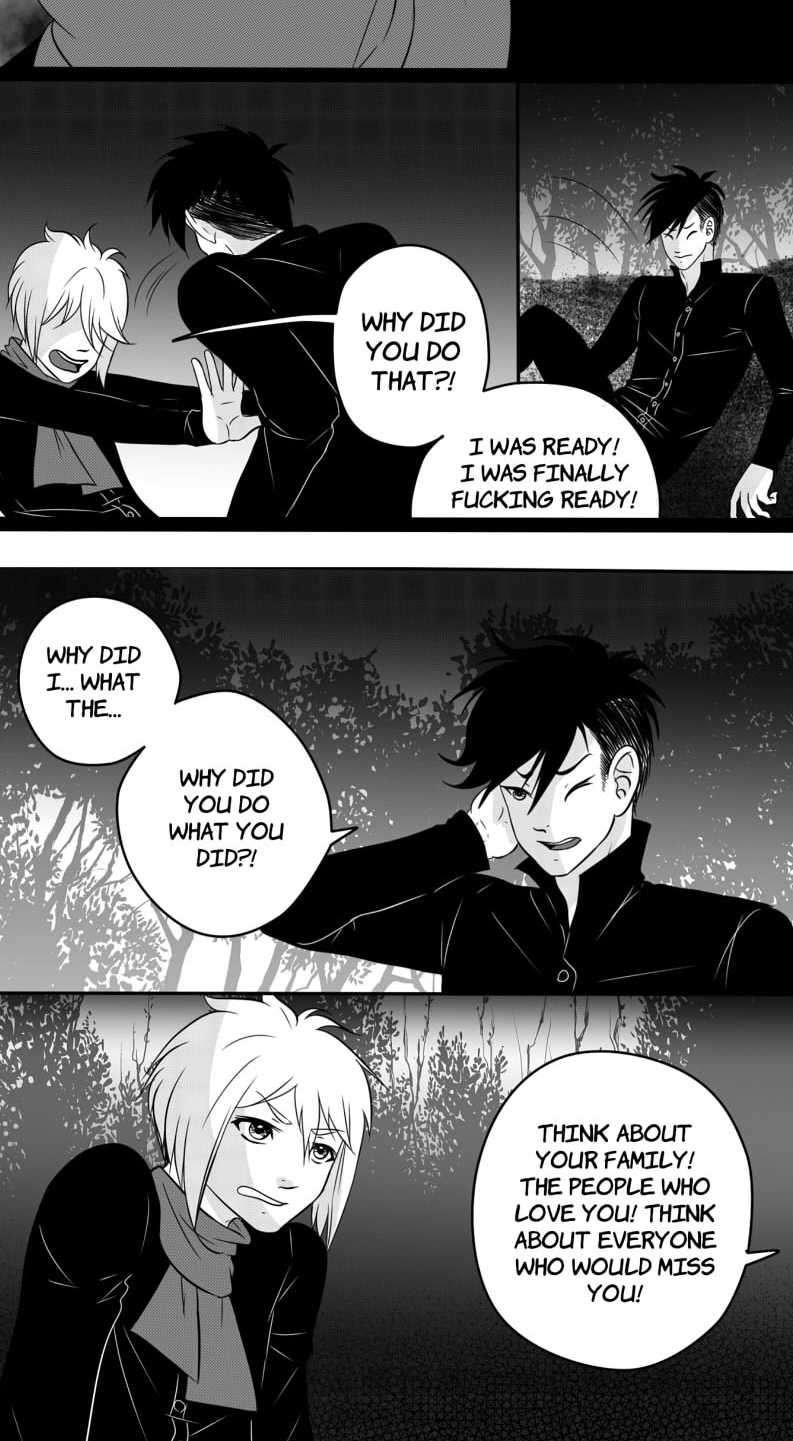 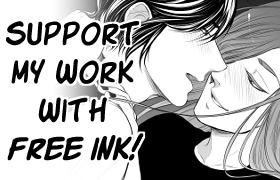 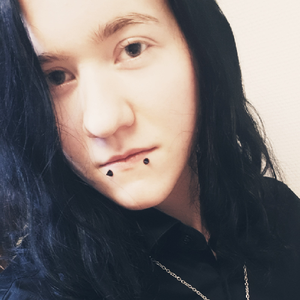 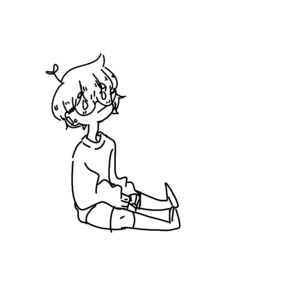 ID CATCH A GRENADE FOR YA

THROW MY HAND ON A BLADE FOR YA

ID JUMP IN FRONT OF A TRAIN FOR YA

YOU KNOW ID DO ANYTHING FOR YA 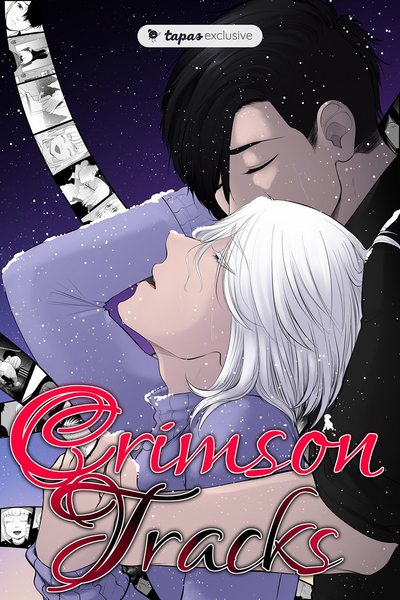 Sylva can turn back time.
But he can't bring back that which he misses the most.

Having suffered many suicide attempts, he now steps onto the train tracks for the last time - only to be interrupted by a stranger.

Sylva soon realizes the stranger's actions have affected his life in more than one way. Just the day after the close brush with death, he starts seeing dead people walking among the living... 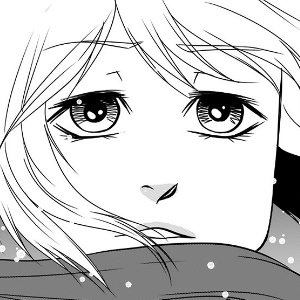