Deryli and the Magician's Key 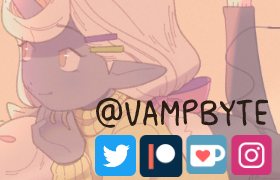 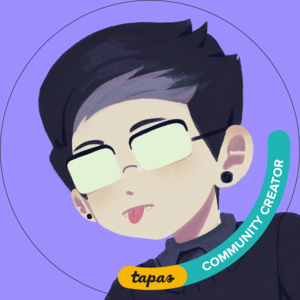 thank you for reading the first chapter of Deryli and the Magician's Key! DatMK will have weekly updates on Tuesdays and Thursdays. if you'd like to support this project or my horror webcomic RORY (tapas.io/series/rorycomic) , consider becoming a patron for early access updates and tutorials! http://patreon.com/vampbyte 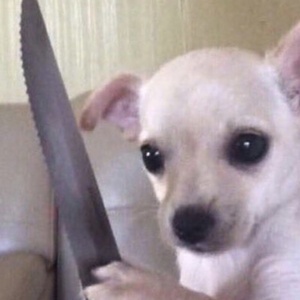 ooooh this is so cute! All of the character designs are so nice and soft and appealing ! I’m excited to see how this story unfolds 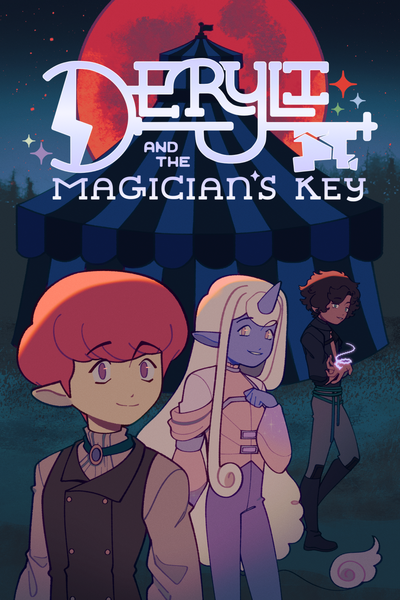 Deryli and the Magician's Key

Deryli Rustmane dreams of following in the footsteps of his father, Lepus Rustmane, Runa's top magic scholar and guardian of one of the legendary Keys of Fate. His plans for the future change, however, when Lepus vanishes in the wake of a magical accident - leaving behind the mystery of his missing key, the Key of Seasons, and a national crisis for the floating Kingdom of Androvea, which cannot stay suspended without it.

Deryli sets off with his best friend and prince of Androvea, Philippe, on a journey to discover the whereabouts of Lepus and the Key of Seasons before Androvea falls from the sky - but their efforts will unknowingly entangle them in the plans of figures with greater, more sinister intentions for the Keys of Fate and the entire world of Runa.

Updates on Tuesdays and Thursdays! 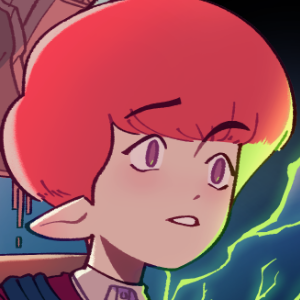