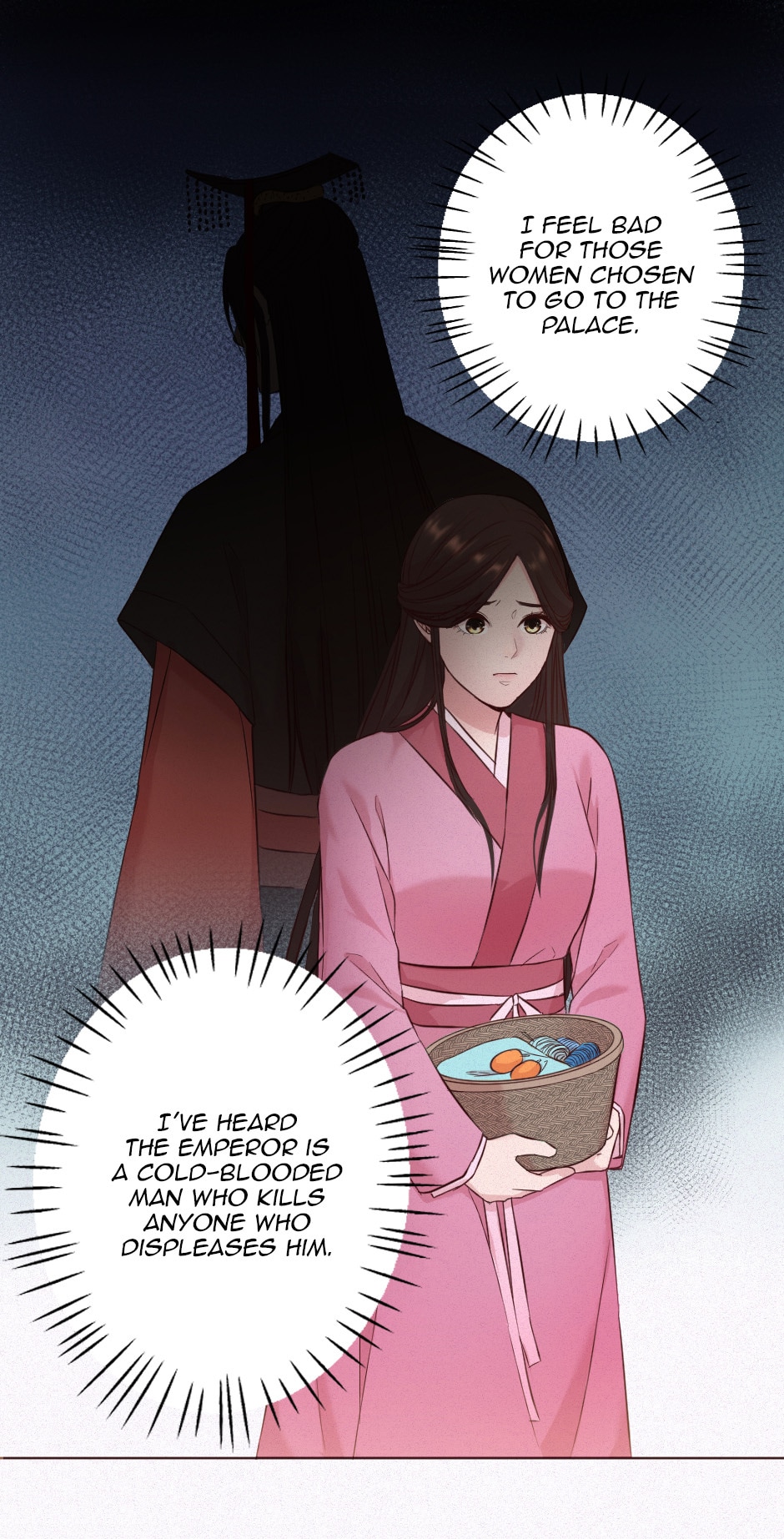 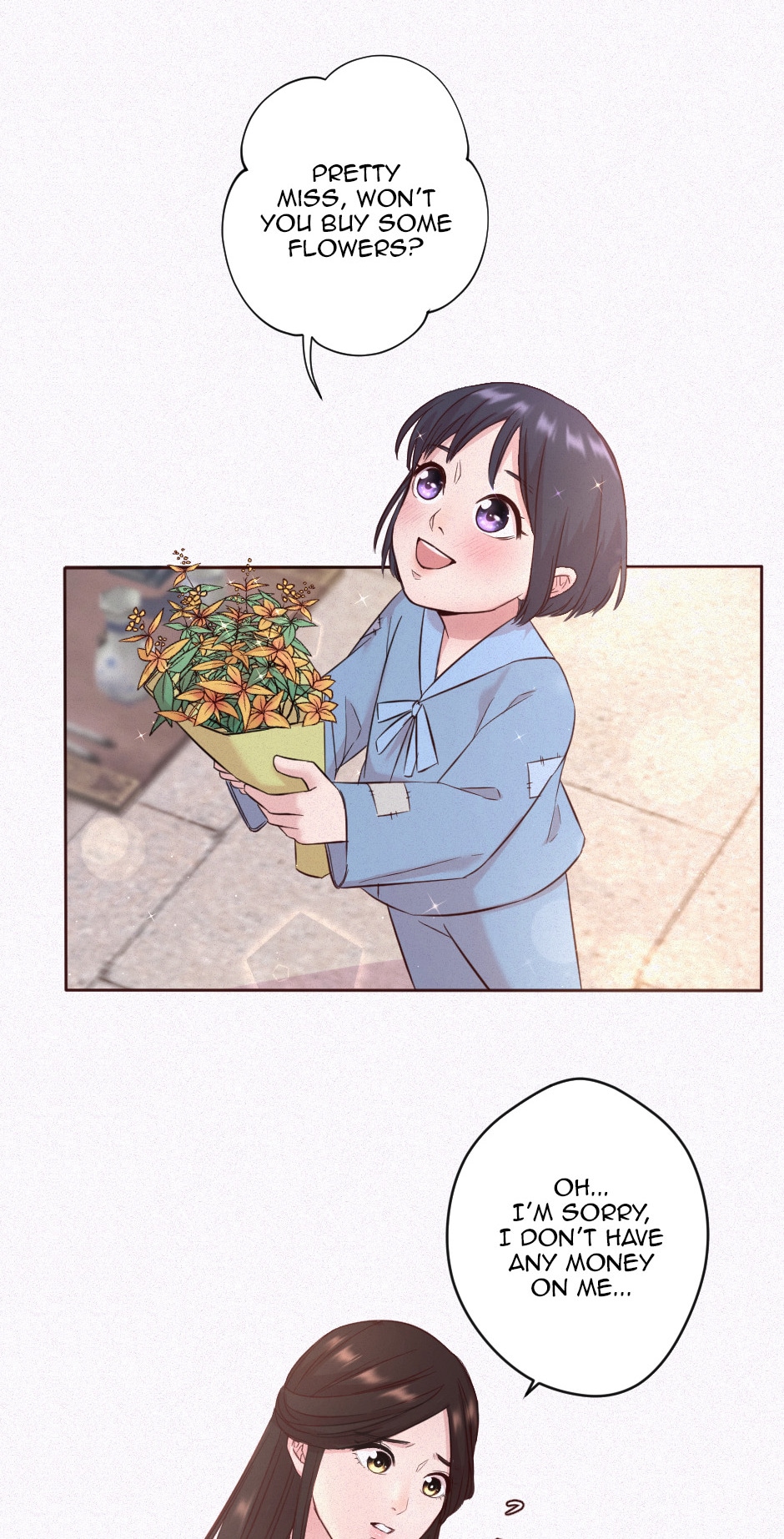 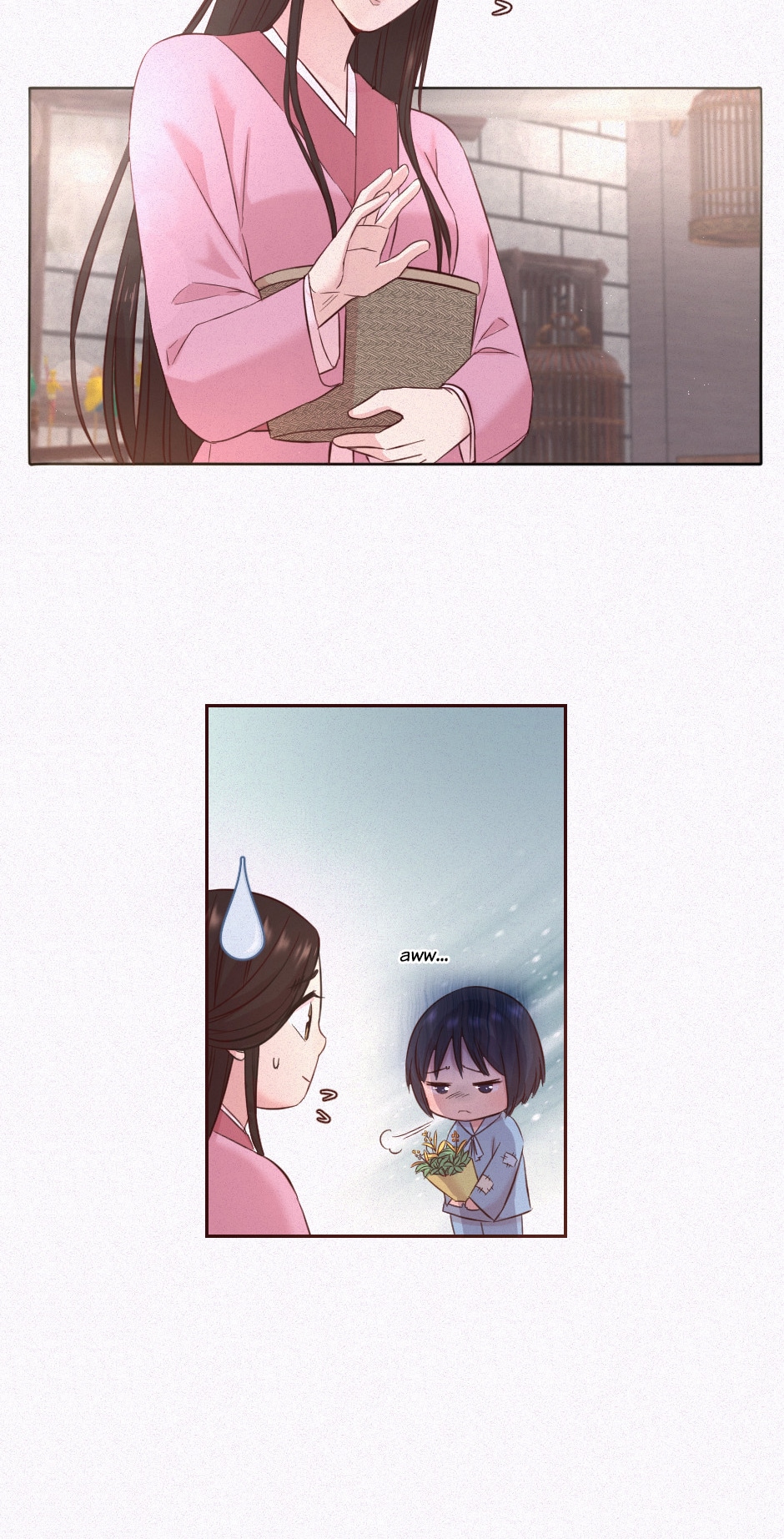 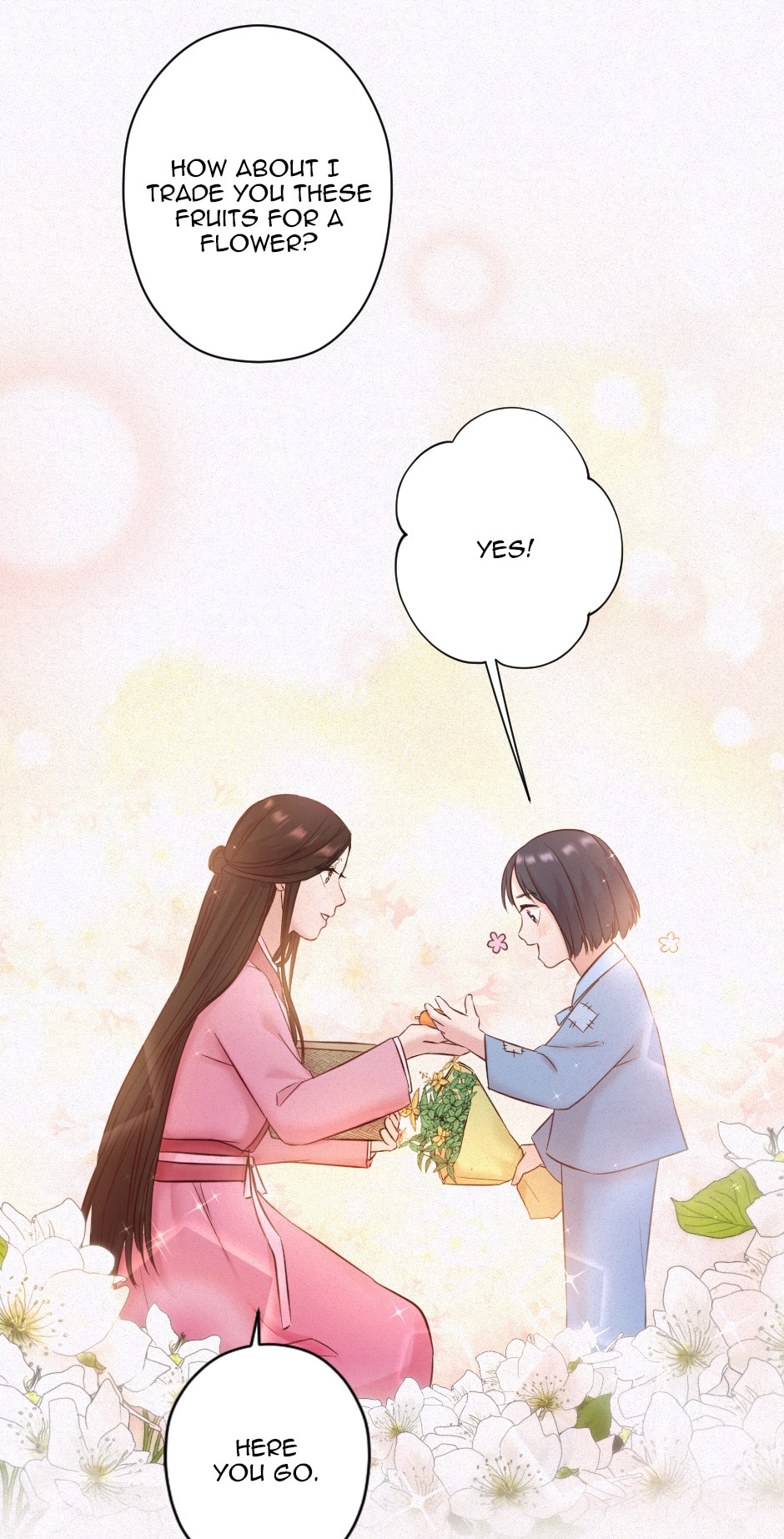 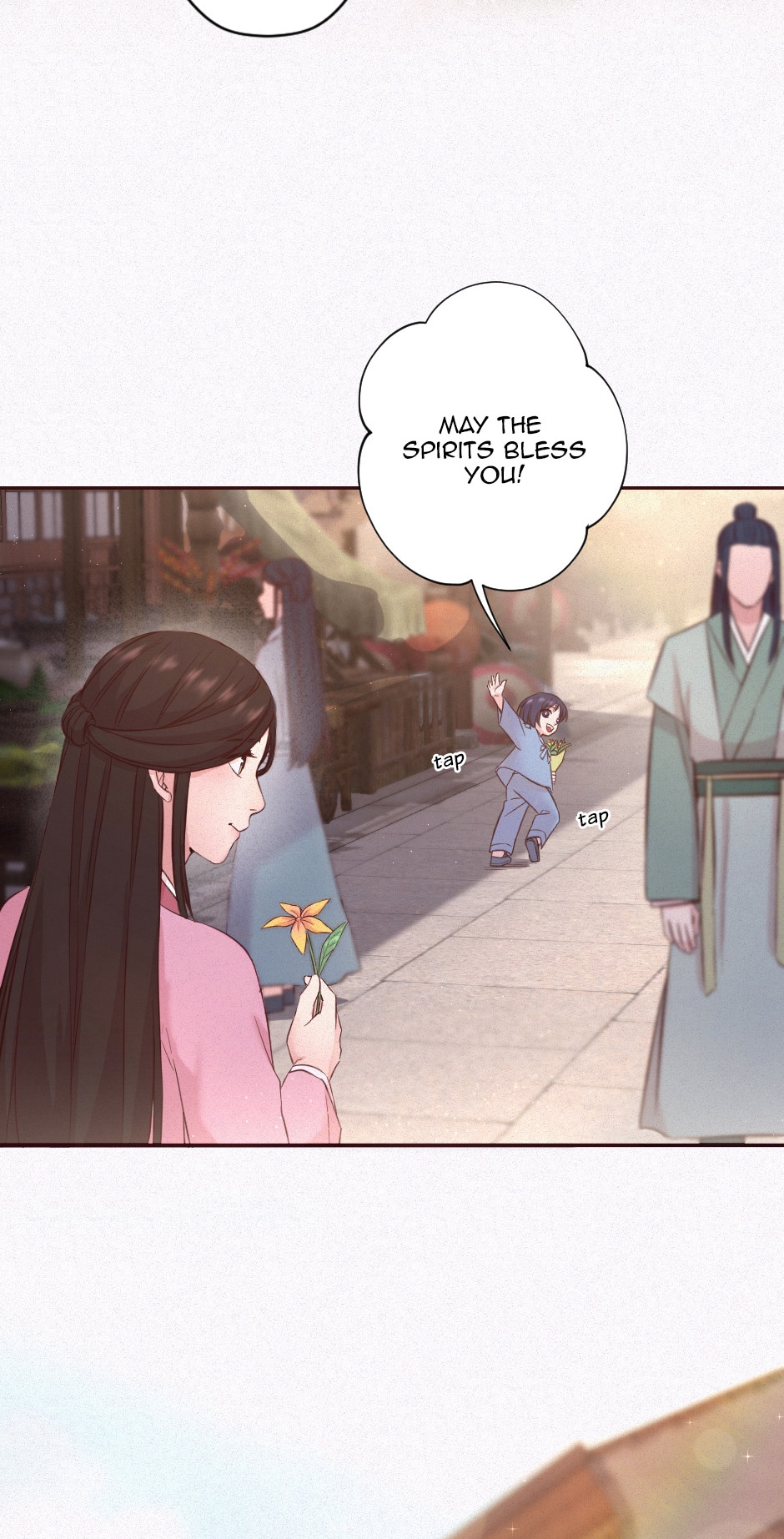 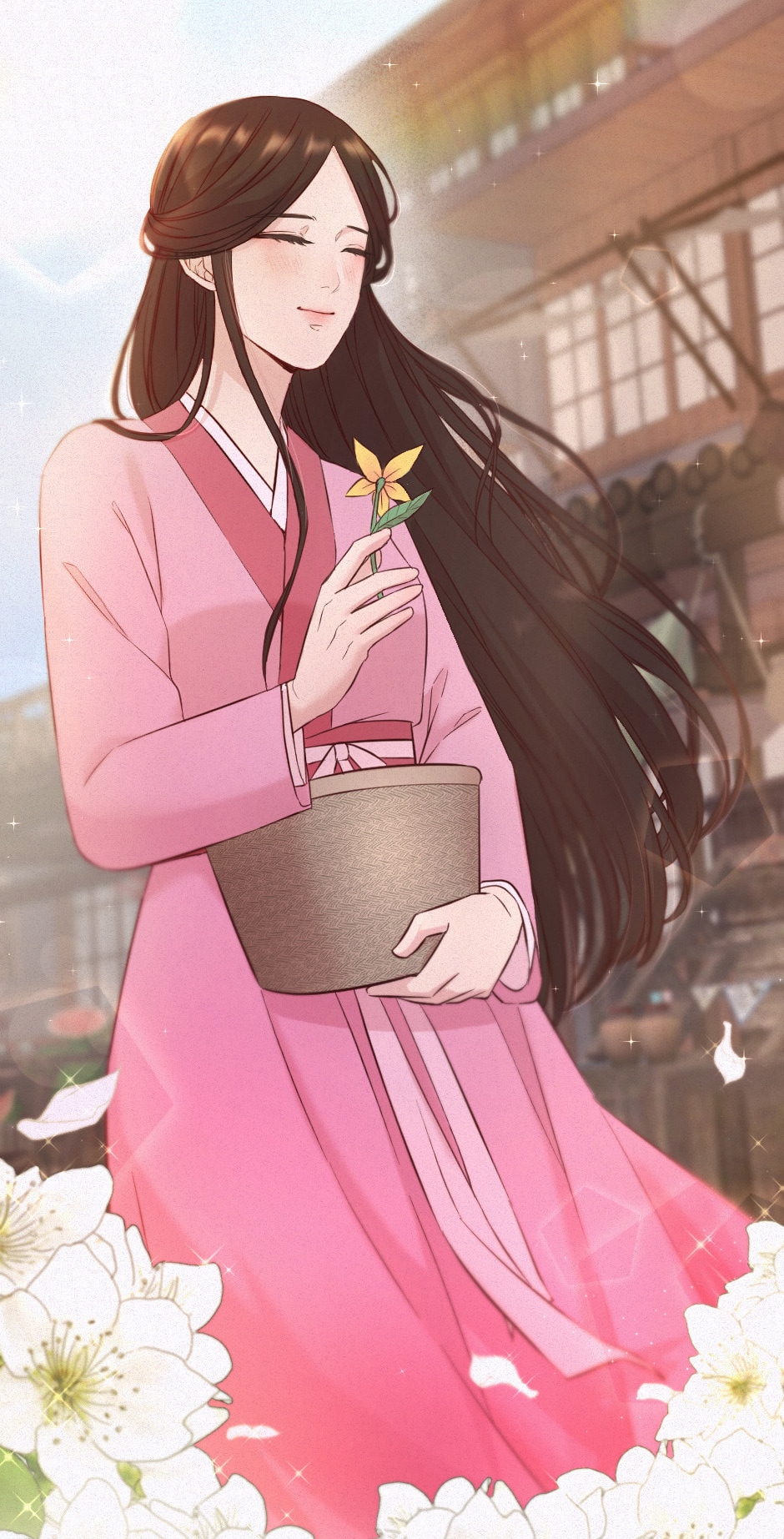 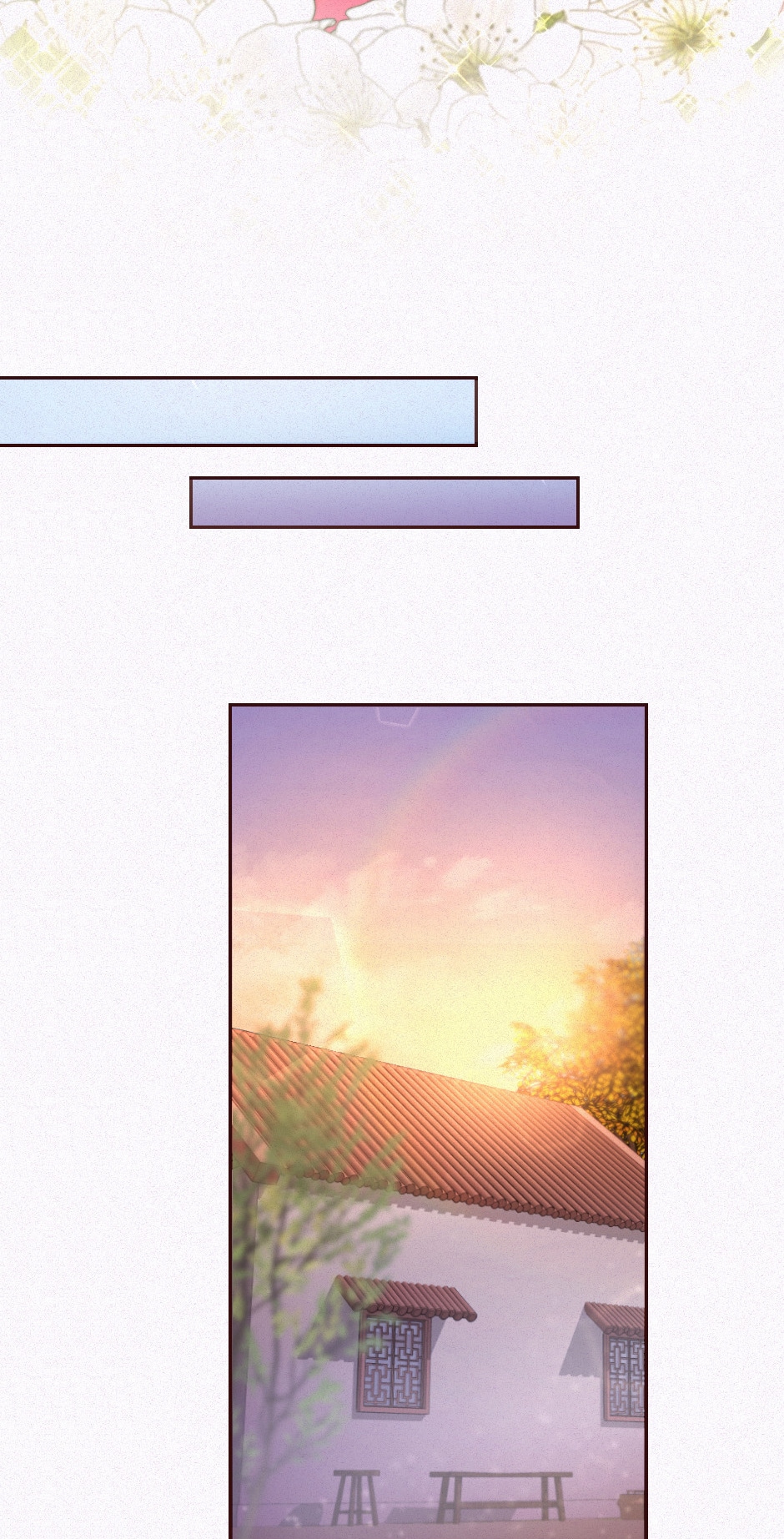 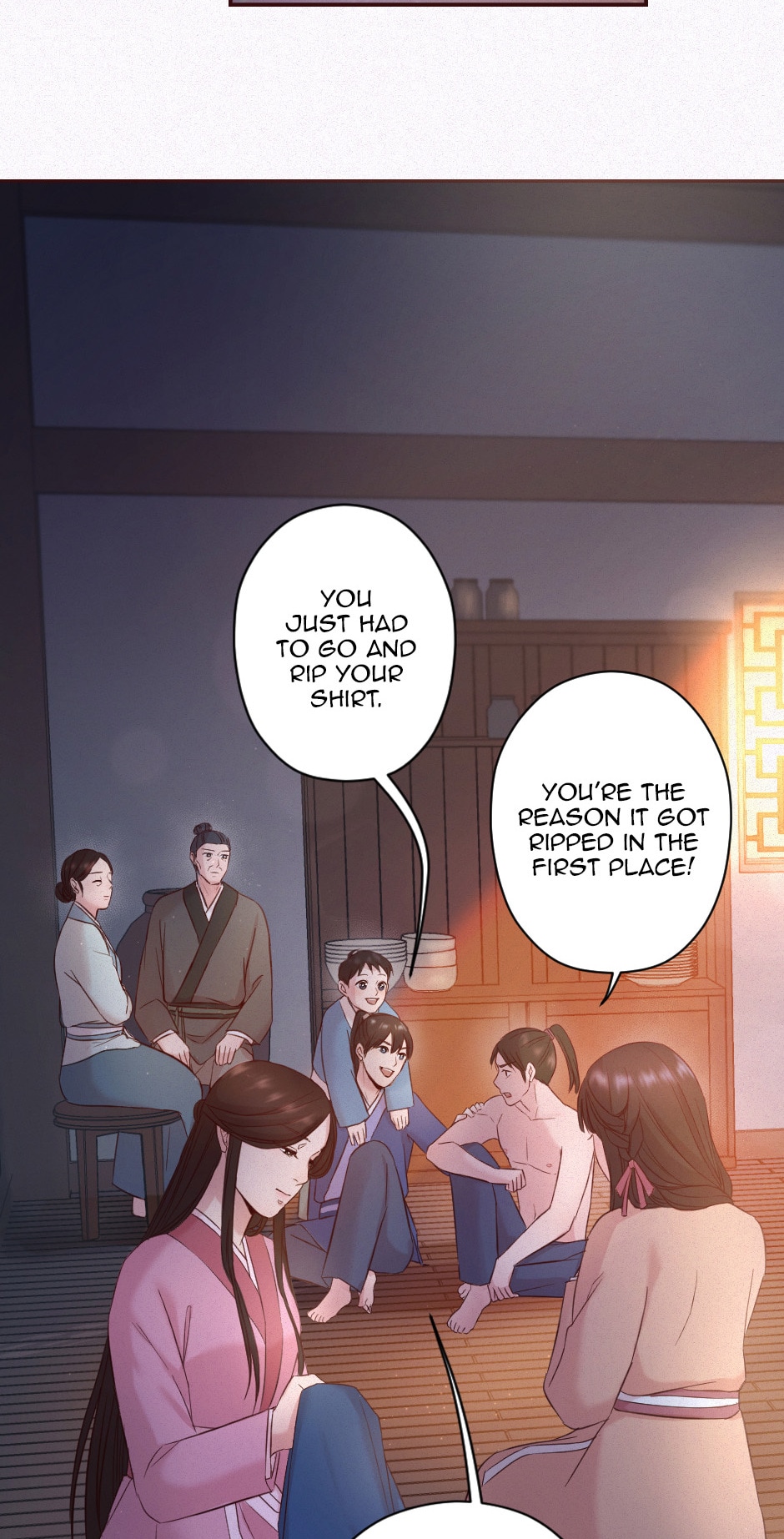 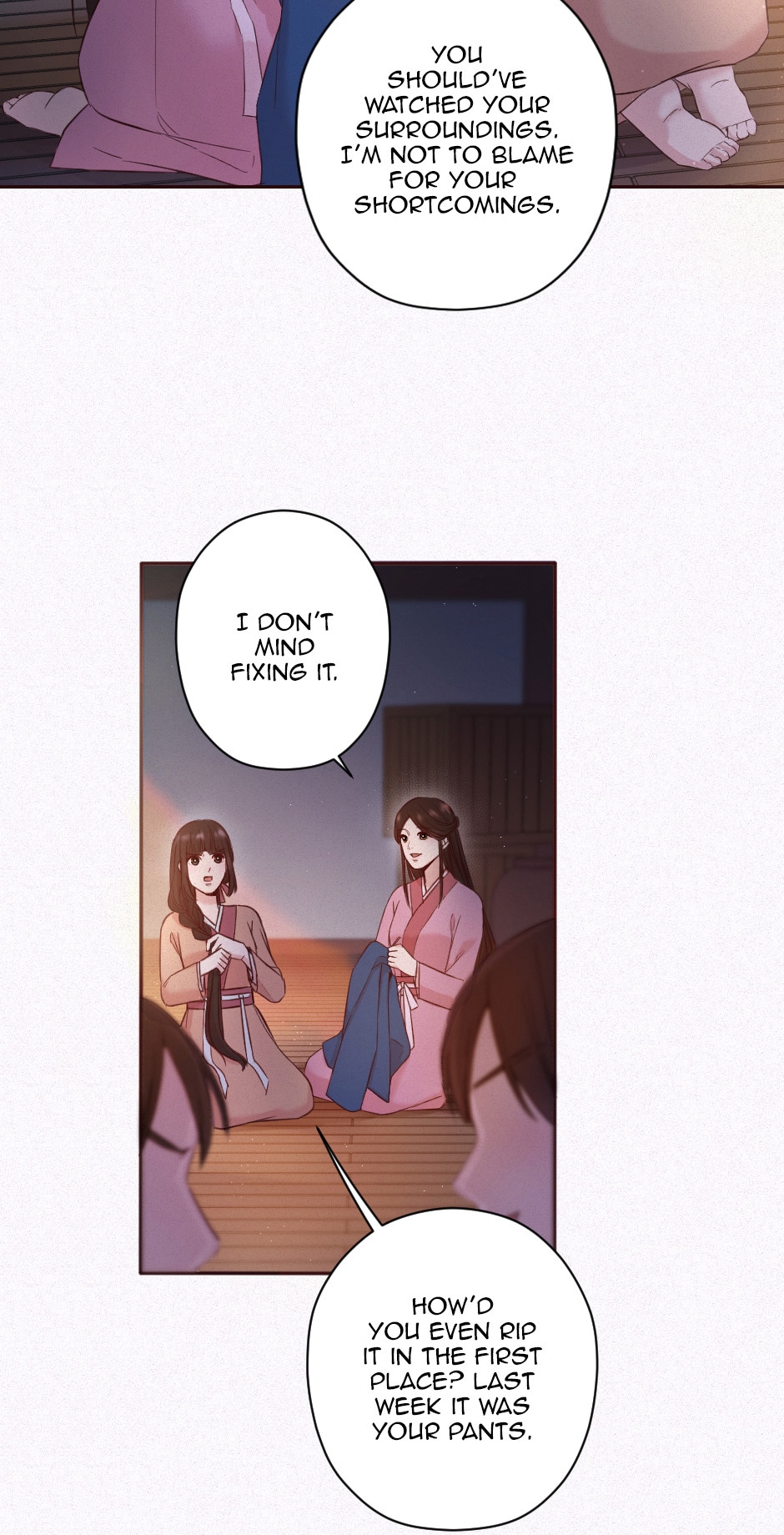 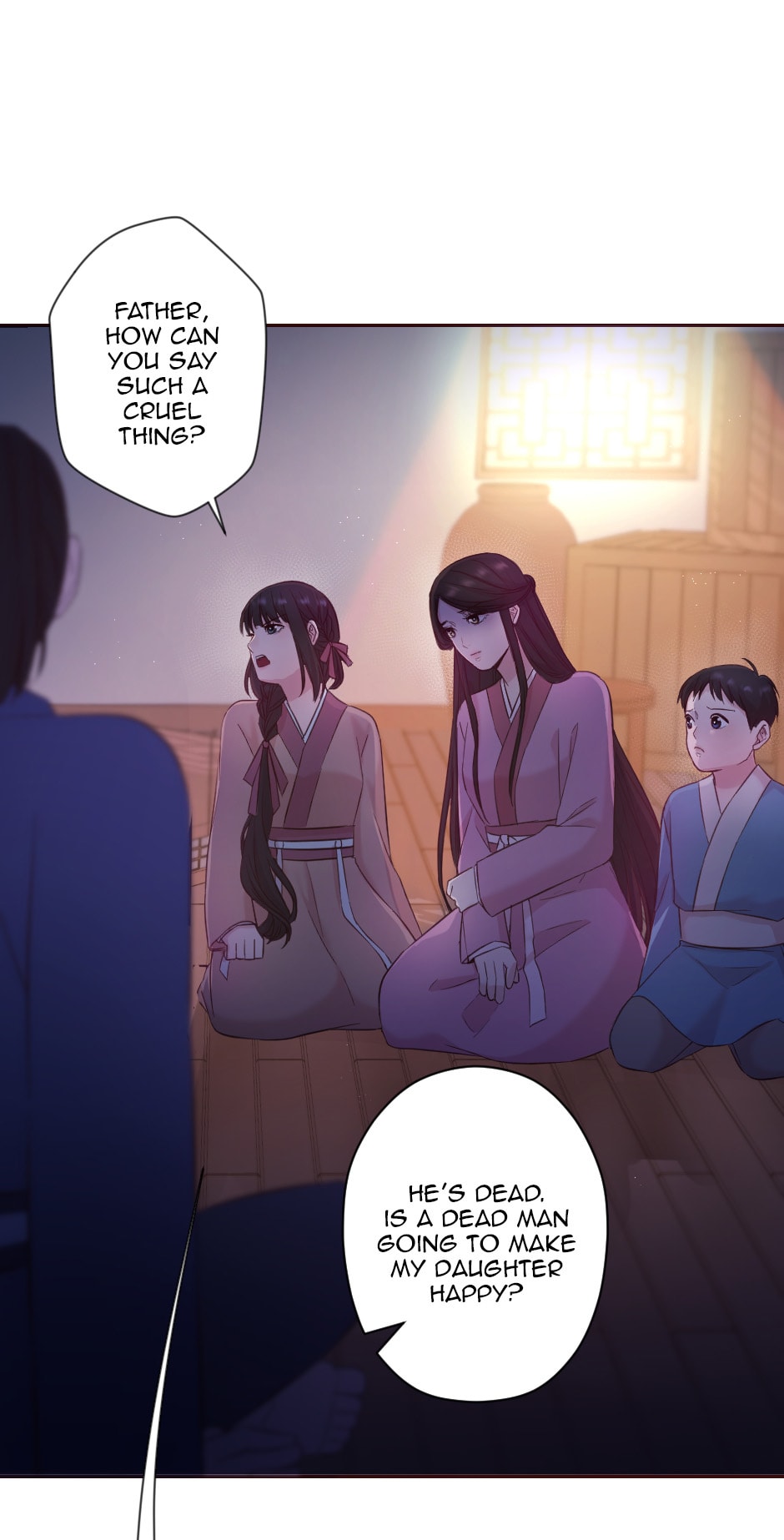 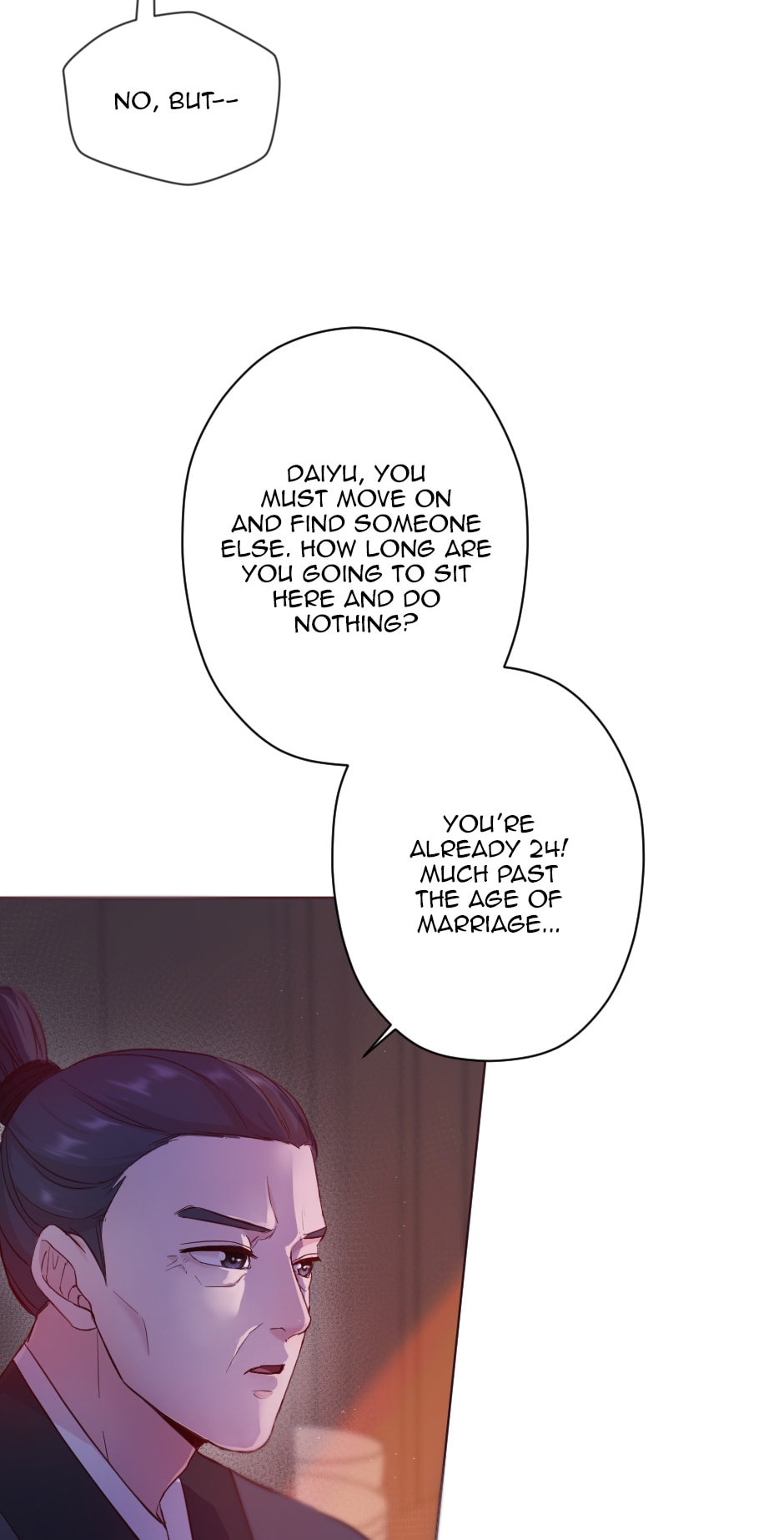 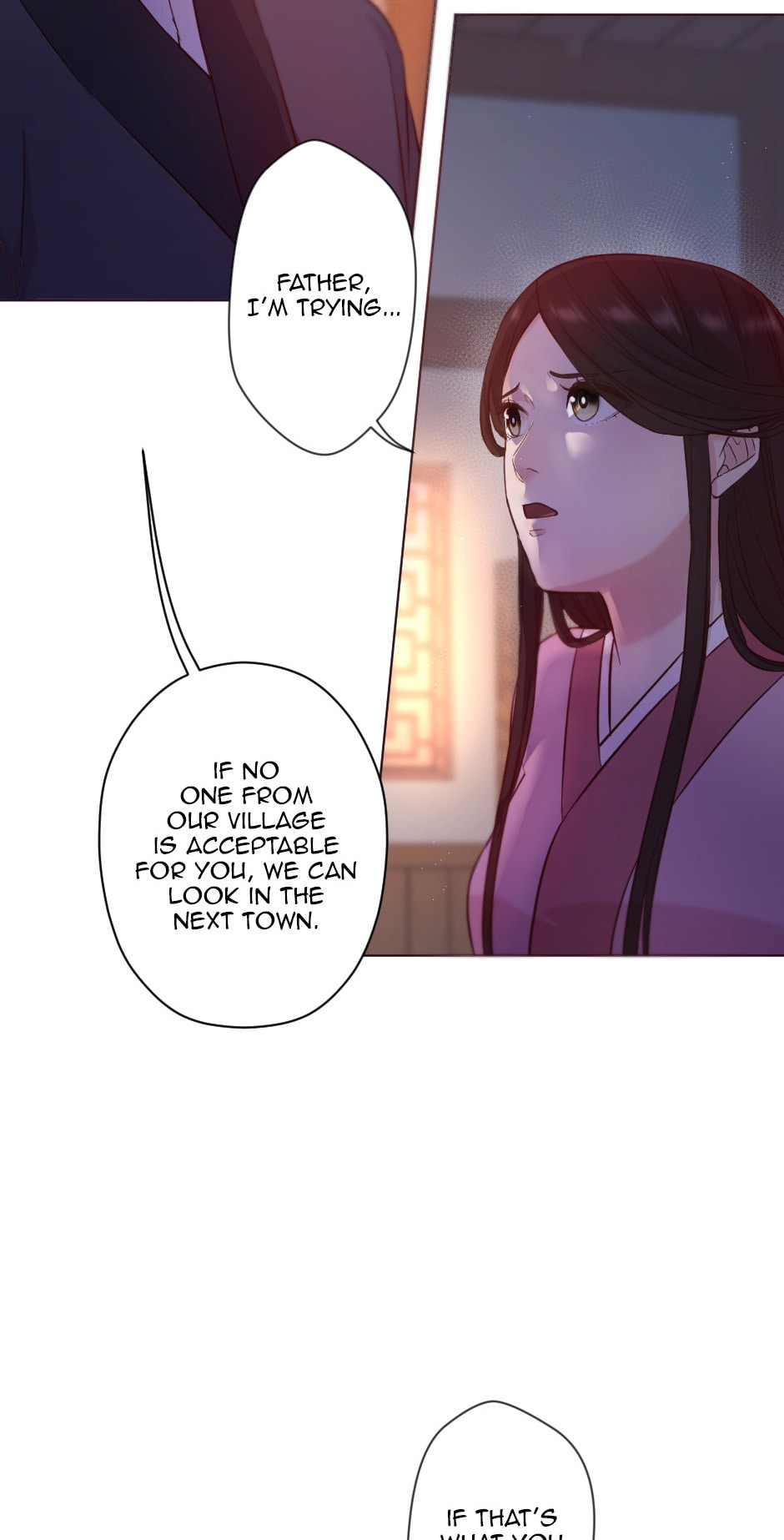 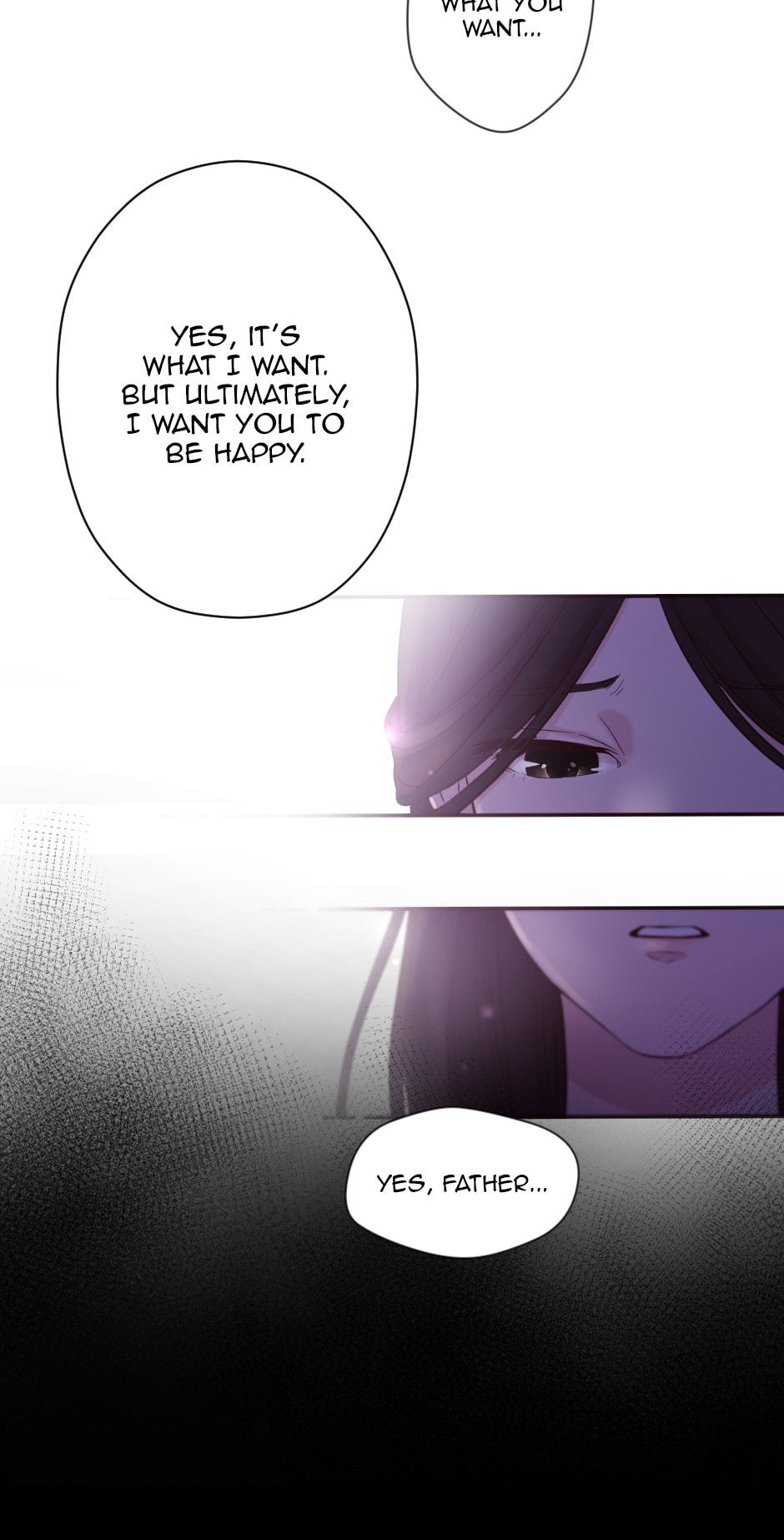 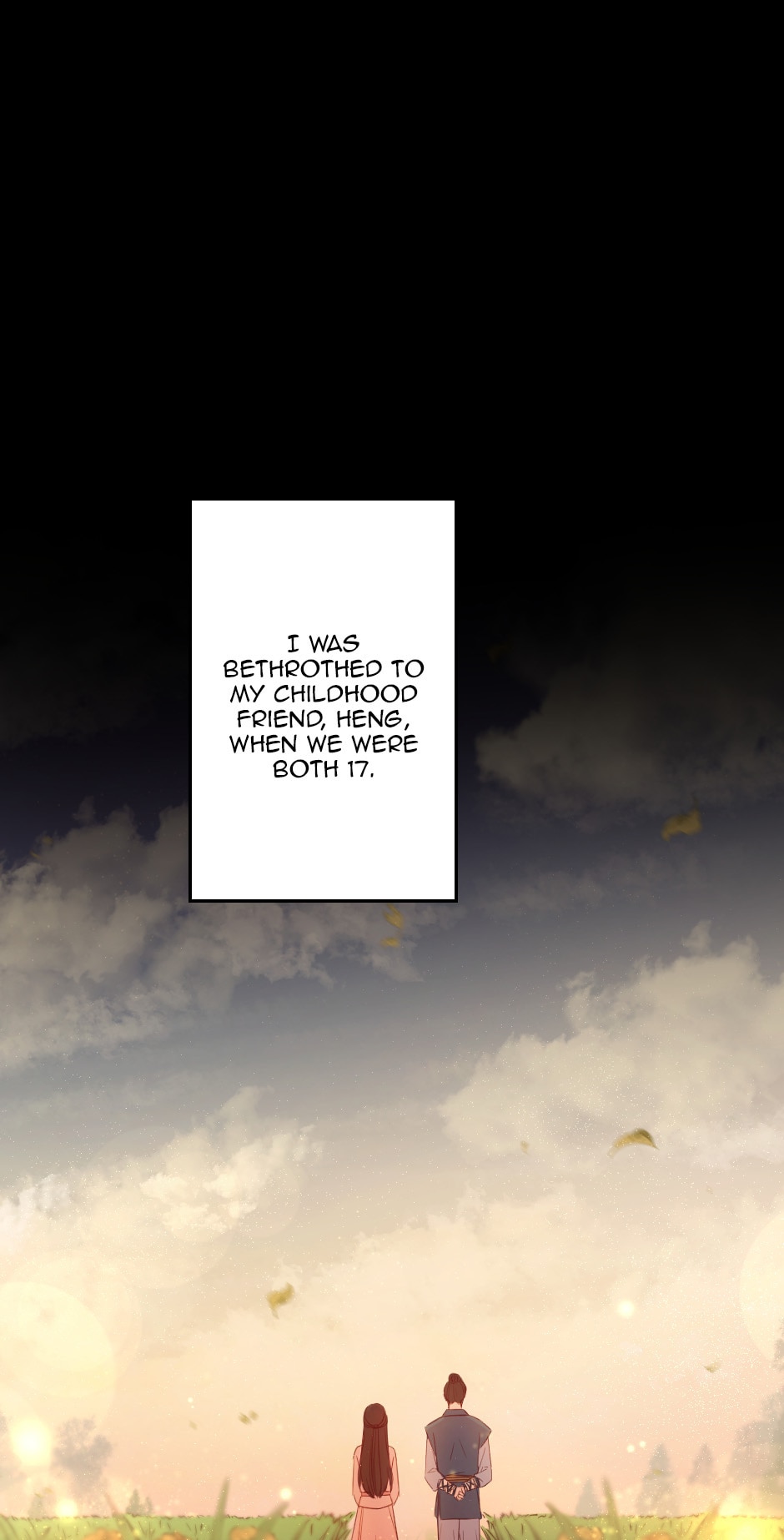 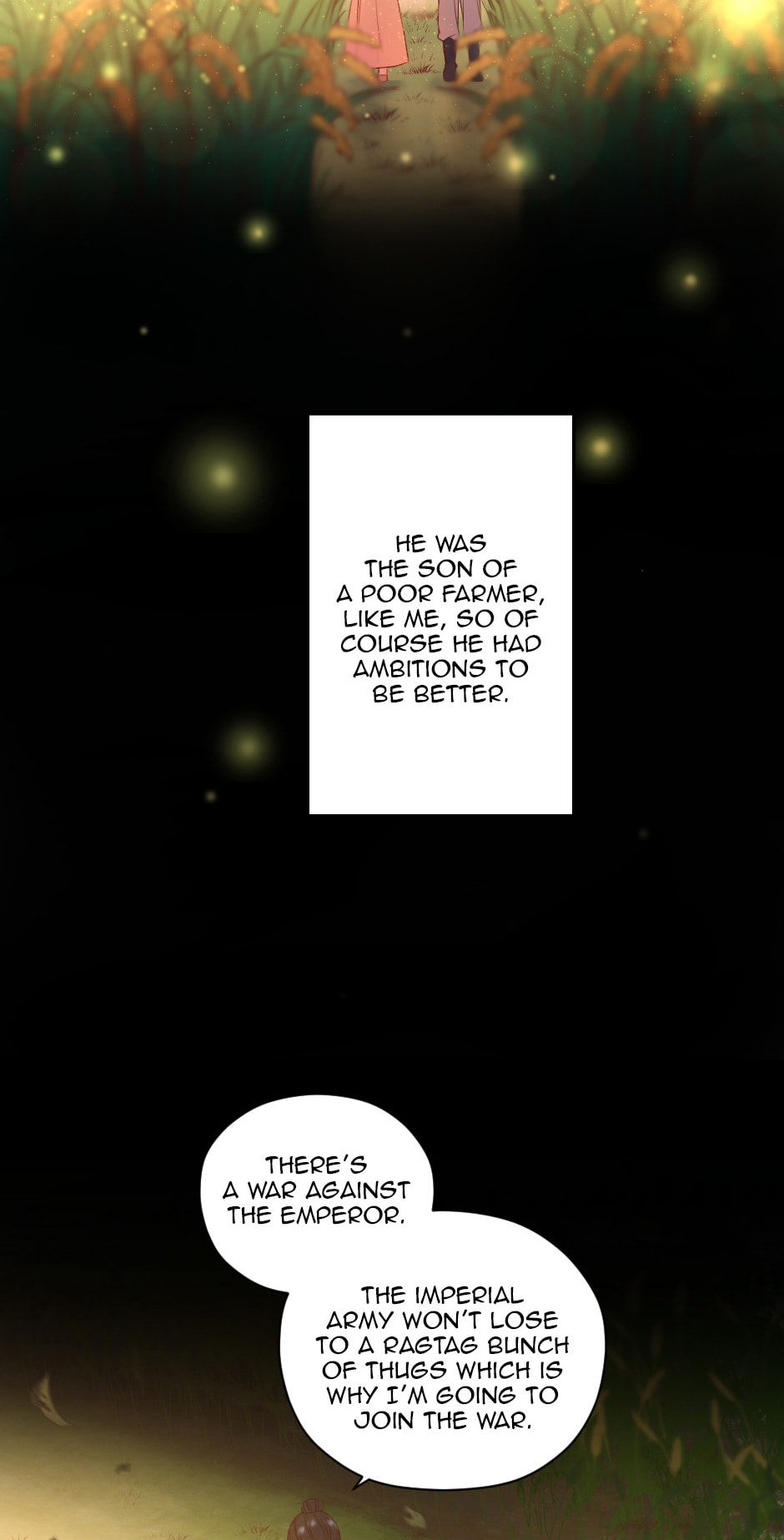 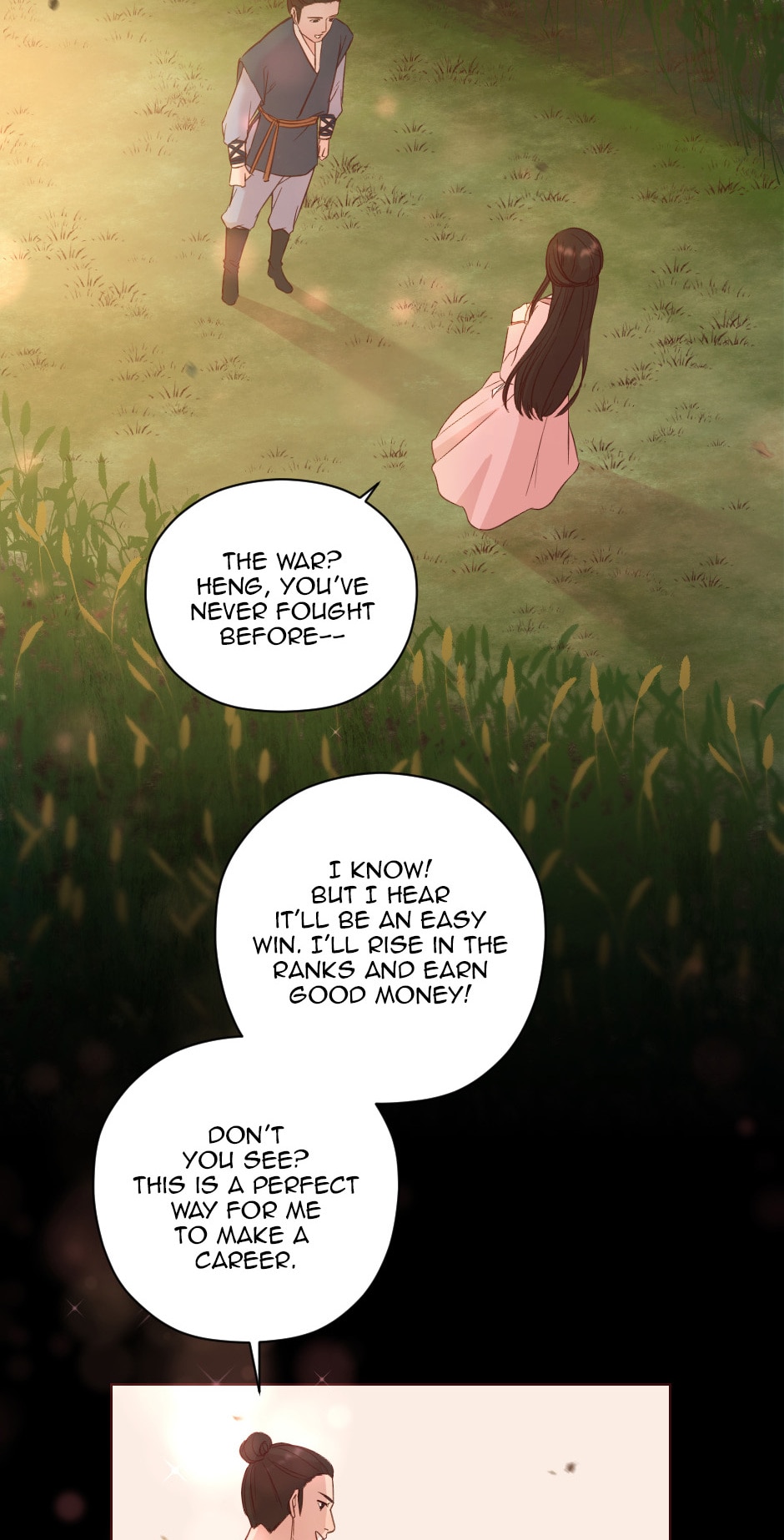 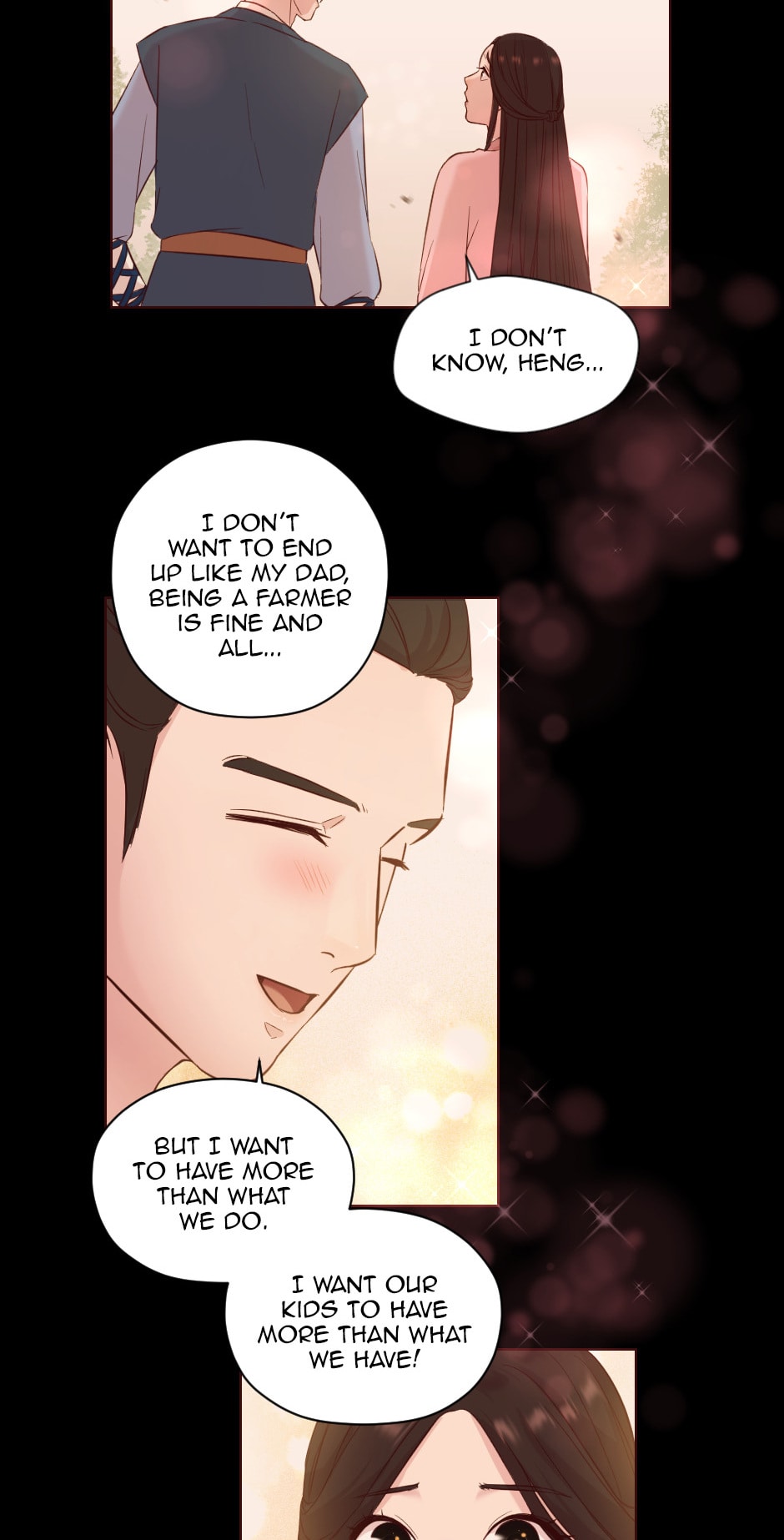 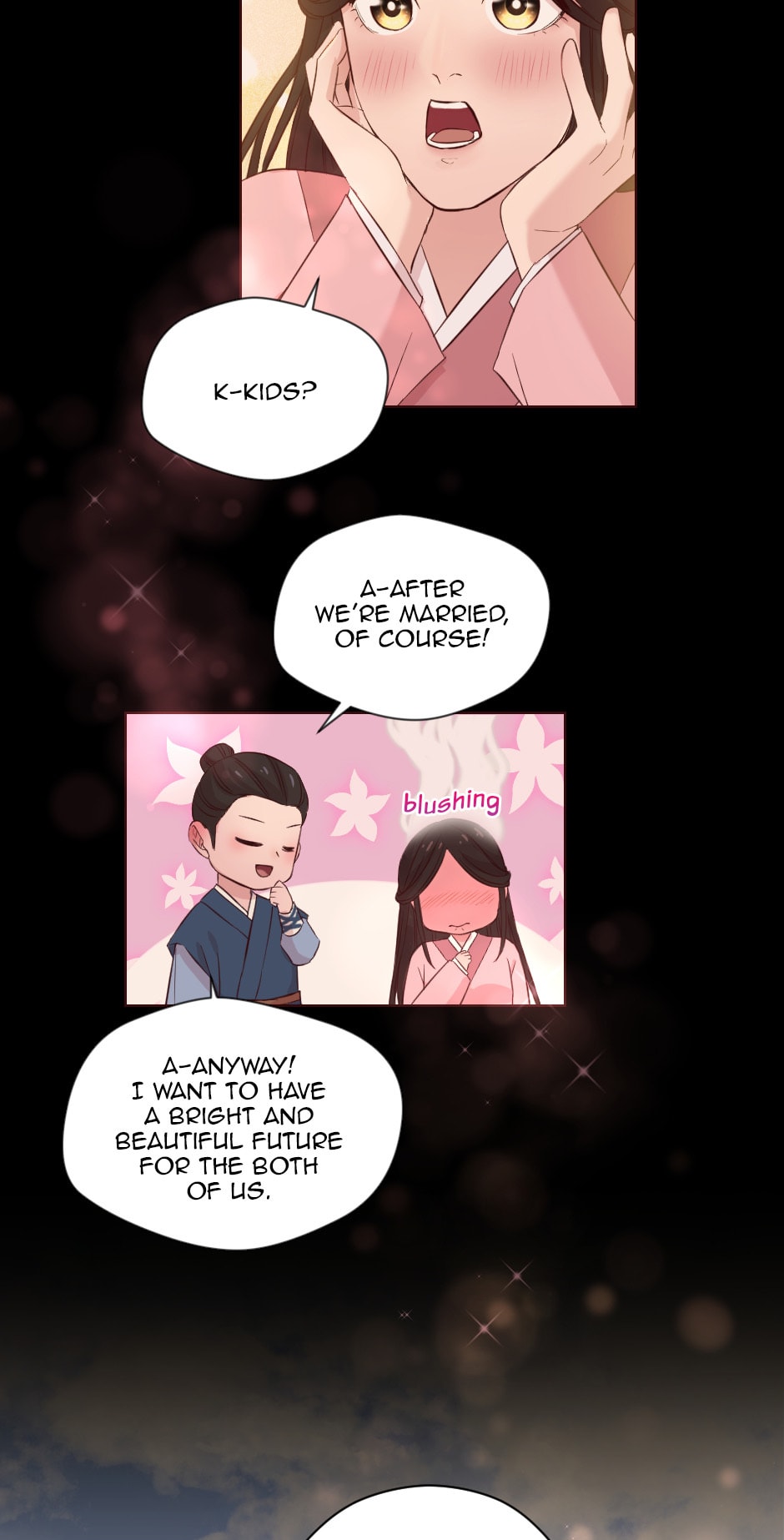 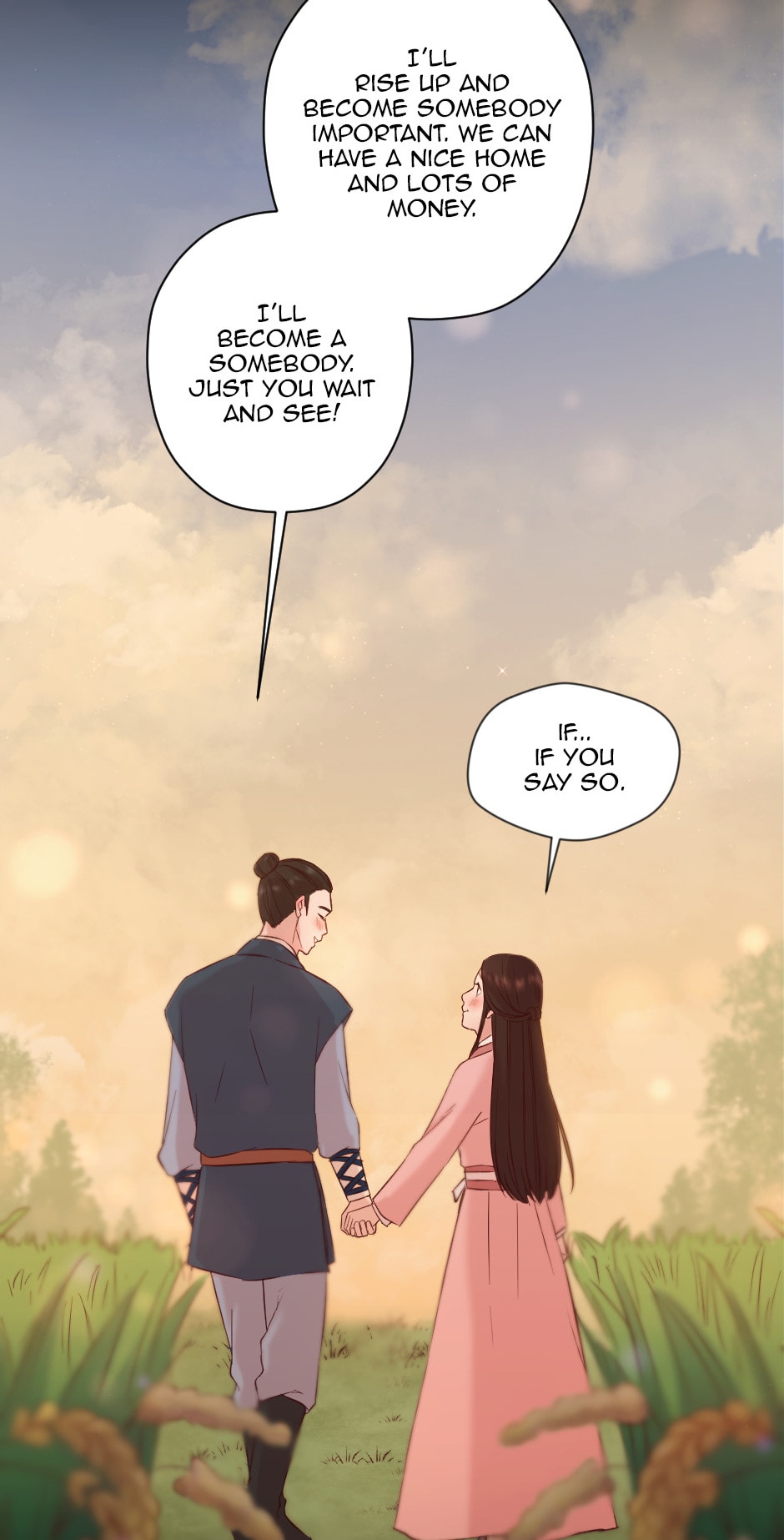 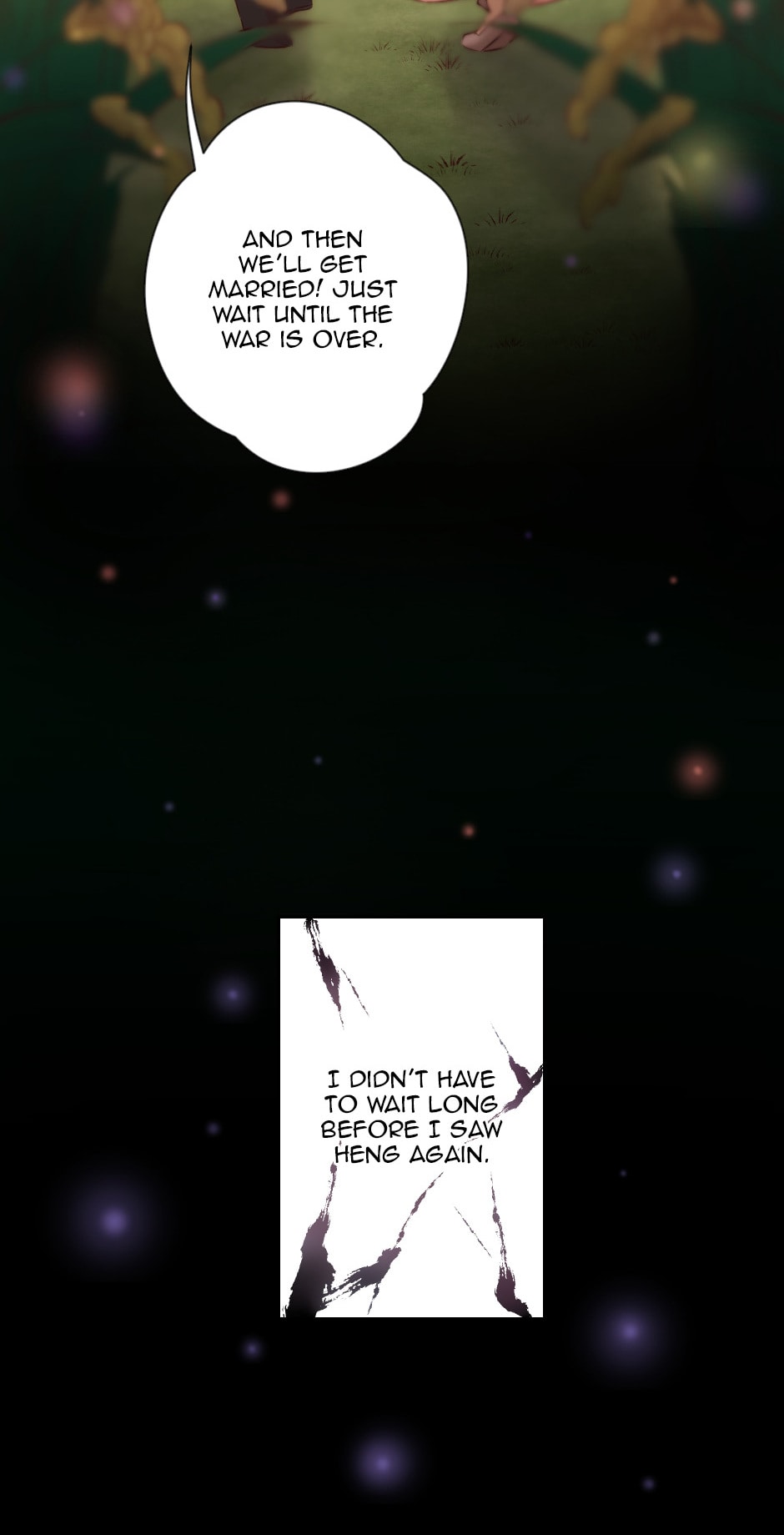 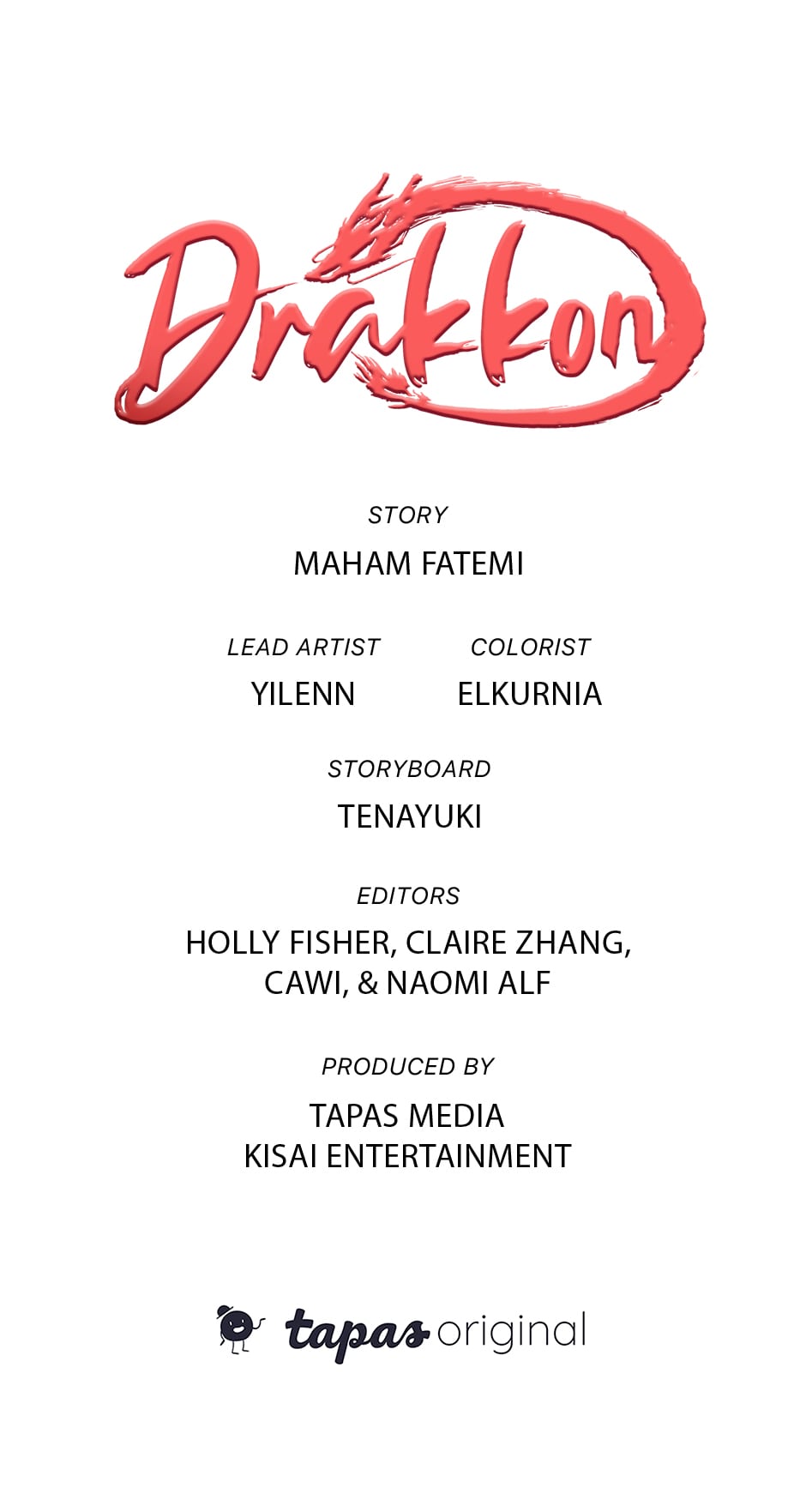 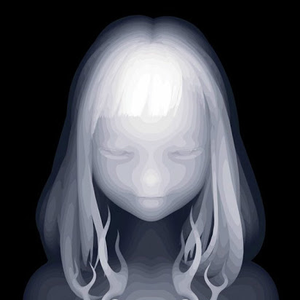 Guess who would choose a commoner? 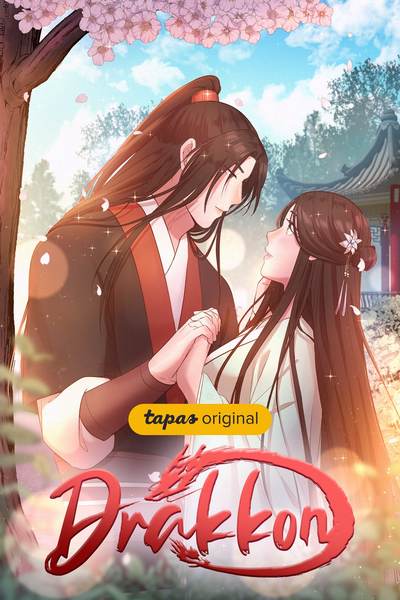 They say Drakkon Meilin is as cruel as he is beautiful—supposedly empowered with the blood of a dragon, he bathed the Empire in red before mercilessly taking the throne for himself.

Now Emperor Meilin is looking for potential concubines to fill his palace. When Daiyu is one of the women selected to be brought before him, she knows she won’t be chosen. She’s a humble commoner, certainly not fit for the life of such an Emperor. However, Meilin surprises everyone when he chooses not to take a concubine—but instead names Daiyu as his future Empress!

Terrified of her new fate, Daiyu will have to find a way to survive as the Emperor's new bride-to-be. But with a palace full of secrets and enemy spies around every corner, she’s about to realize there’s much more to the mysterious Drakkon Meilin than the rumors let on…
Subscribe 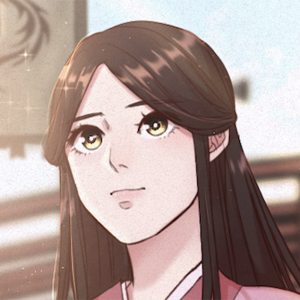