My favorite meadow was the perfect location for practice bouts. It was one of the only places where I didn’t have to worry about destroying anything while training.

A grimace formed on my face as I recalled Dad’s expression when I had singed the roofing off his favorite shed in our yard.

The cool breeze tickled my light skin as I tucked the strands of ash brown hair away from my face. The weather was perfect—too perfect to be stuck in a classroom.

The maze of trees seemed like a walk in the park after the countless times I had followed these paths over the years. Ducking under low hanging branches and slipping through the dense foliage, I quickened my pace, feeling the familiar excitement. A few minutes passed and the light from meadow seeped through the branches into the shadows of the forest.

I tossed my school bag, and it dropped to the grassy cushion with a soft thud. Taking deep breaths while stretching my body, I focused on my Ceres. Each Valkryn had their own specific color for their Ceres—mine was a deep purple, reflecting the color of electricity I could generate.

The colors were something only I could see when I stopped to concentrate on an individual. Dad’s Ceres was a rich golden yellow while Mom’s was magenta pink. Both of them were unable to see these auras—as I referred to it—and said it was my “special gift.”

A warm prickle grew in my hands as the small compact ball of electricity formed. Focusing on condensing it even tighter, I flicked it up into the air, allowing it to explode into a shower of purple sparks. I repeated this a few more times, progressing to shooting bolts from my outstretched hands. With daily practices since my Ceres had emerged a year ago, I was finally almost able to reach the opposite end of the meadow.

My body warmed up after a couple basic attack combinations that Dad had taught me. He had always lectured that being physically fit and developing offensive abilities would come in handy one day, but I always figured it was his excuse to teach me how to fight since he never had a son.

However, even after training myself to the brink of collapse for the past year, how was I supposed to present my Ceres for my interview at Vanderwald Academy? Showing power would be a breeze, but the control part was bound to get me in some trouble. Electricity is raw power? How do I control raw power?

Everything I considered showing at the interviews didn’t seem like enough, so I decided to test a few scenarios to see which one showed the best in terms of power and control.

Shuffling closer to the center of the field to give myself a bit more room, my foot caught on something protruding from the ground, and I tripped forward onto my knees, swearing under my breath.

The culprit was an oddly shaped rock. I reached down and unearthed the unusual object—a bit too dark with edges a bit too perfect for it to be considered “normal.” Not to mention, a strange foreign symbol was etched on one side.

I bobbed the stone in my hand, debating on throwing it to its inevitable demise or showing it some benevolence; instead, I decided a jolt of electricity through my fingers would suffice. The purple sparks crawled angrily over the black surface of the object but fizzled out seconds later. What was I expecting to happen? I asked myself, feeling stupid. It’s a rock.

Losing my interest, I tossed it aside and sent a surge of electricity through my body—there was no better way to give myself an extra boost of energy. Just as I steadied into my fighting stance, a rumble in the ground sent vibrations through my legs, forcing me to brace myself until the ground eased.

“What is going on…” I muttered to myself.

After a few minutes, there didn’t seem to be a sign of an aftershock, though earthquakes were rare in Langia, so this was uncommon.

Just as the tension was leaving my body, the sound started as a low crackle before a deafening tear ripped through the air. At the north end of the clearing, a strange suspended ripple swelled, opening to reveal a dark, empty abyss.

Wind gusts pulled from within the blackhole of the portal and the surrounding trees rustled against the forceful squall as the branches and leaves flailed hopelessly.

Birds screeched as they struggled to escape the unnatural windstorms, and a frigid chill swept through the air, sending a crawling shiver down my spine.

The force increased and my feet skidded against the ground, dragging me closer to the blackhole. I dug my feet into the earth, looking desperately around for anything to grab hold of as an anchor—the closest tree was a few meters away to my right. I leaned toward it, forcing my feet forward, but the gust yanked at me, causing me to fall to my knee.

If I didn’t hold onto something quick, I was going to get pulled into a portal that would suck me into the depths of hell, for all I knew.

A loud splintering sound rumbled from the opposite end of the clearing. Now, what? Jagged branches and leaves hurled frantically toward me, slicing open a fresh wound on my cheek. I ducked and twisted my body to avoid the onslaught of the oncoming bigger debris.

But the tree groaned and dangled from its last root before it deracinated from the earth, hurtling straight toward the blackhole, with me directly in its path. Shit.

If I jumped, I would be swept up and sucked into the portal. If I sat there, the tree would hit me and sweep us both into the portal. I shut my eyes and braced myself for my inevitable fate. What a crappy way to go.

Then, an earsplitting crack followed by a distinct thud sounded dangerously close to me.

As quickly as it arrived, the tempest subsided, and I was acutely aware of how quiet it had suddenly become. A body was pressed against me. I opened my eyes and traced the arm around my waist to the body of the individual it belonged to.

Weathered scruff outlined the sharp jaw lines of the stranger’s disheveled face. I had to crane my neck back to look up at him, and my body awkwardly shifted against his firm hold. He didn’t look hostile though his grin had a mischievous curl that made me lean away involuntarily.

“Now, who do we have here?” His voice was deep and husky. The corner of his mouth curled, making me tremble against his body.

Dangerous, I thought, shirking away even further. I couldn’t find the words to answer him and as soon as his hold loosened, I wriggled out of his arm and distanced myself.

“Where is this?” he asked, his eyes glancing lazily around. The tree that had almost ended my life, now laid in splinters around us.

“Koria…” I answered absentmindedly, still in disbelief at what had just unfolded in front of me.

He wrinkled his brow and looked off into the distance. “Damn it, I didn’t think I would be that far off.”

Countless questions swarmed my head, but I could only manage one. “Where did you come from?”

He gave me a side glance as if he had forgotten I had been standing there. But I didn’t mind being momentarily invisible to his alluring ash gray eyes—the color reminded me of my own, though mine had flints of blue.

“I’ve been away for quite some time. This was my epic return.” He inhaled for a long while, tasting the air as if he’d smelled Langia for the first time in his life.

Despite the response, he hadn’t really answered my question. Noticing the decimation of the tree trunk sprinkled around my feet again, I mustered up enough courage to ask another question. “How did you do this?”

“Curious?” he chuckled, running his hands through his windswept hair. “Why are you in this godforsaken place?”

Again, he evaded my question, but I answered his, “I was practicing.”

He eyes glowed as he inched closer, and I took a step back in response. My flight or fight instincts were kicking in. “Tomorrow is my interview for Vanderwald Academy.”

“A Valkryn,” he said bemused. “Here?” His voice was almost mocking.

He looked at me again, but he really looked at me this time. I squirmed uncomfortably under his gaze and to distract myself, I concentrated on his Ceres, sensing a faint maroon shadow. It felt weak.

“What’s your name?” He stepped to the side and motioned me forward.

I didn’t move when I replied, “Selena.”

“Selena,” he repeated. He didn’t offer his name and it looked as though he had no intention of doing so.

There was something dark about him, but he possessed a magnetism I couldn’t quite escape, and it scared me.

“I hope the best for your interview.” The back of his fingers brushed the side of my face, and a prickling shudder crawled down my neck.

He turned and walked away, but stopped suddenly, looking back and said, “Remember, you’re only as strong as your phersu.” 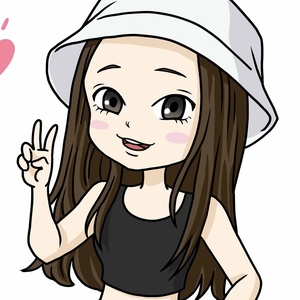 Thank you for entering the magical world of Celestria! 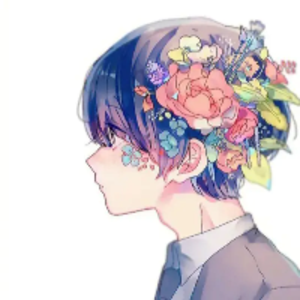 Phersu as in act or mask? 🧐 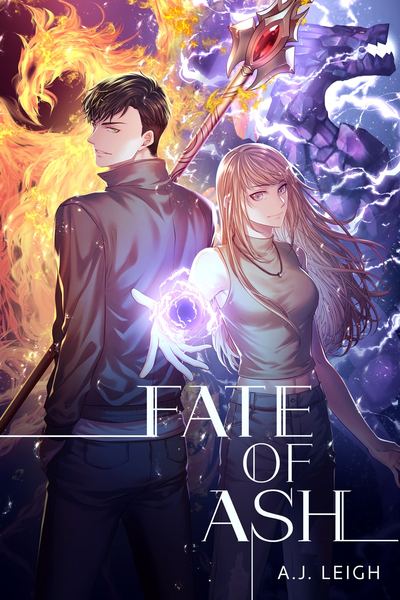 Selena Somerset is admitted into Vanderwald Academy, a school for gifted students who possess a special ability known as a Ceres. Selena is able to generate electricity, but she also has a rare second Ceres: the ability to generate chrome. As she learns to use her abilities at Vanderwald, Selena meets her fellow students, including an alluring yet distant student named Lucas Brayden, who is burdened by a haunted past. Forced into a school partnership, Selena grows closer to Lucas and uncovers the pain he has been hiding.

Soon, Selena encounters a mysterious individual deeply rooted in her tangled past, discovering that she is the descendant of an ancient power. When a thief embarks on a thieving rampage in search of powerful artifacts, Selena and her friends must figure out who the culprit is and bring him to justice. But what happens when they discover they possess the very items the thief desires? And can Selena stop the thief even if he is the only one who can reveal the truth about her lost past?
Subscribe 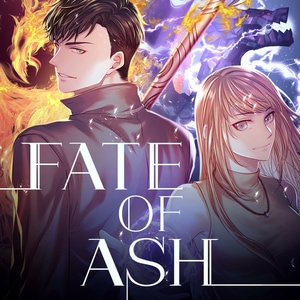