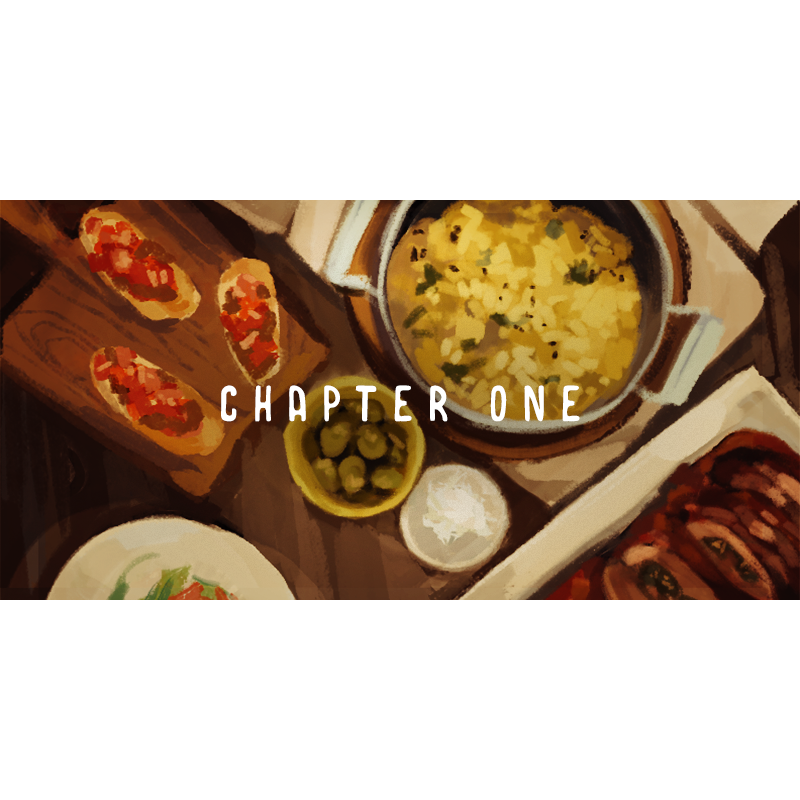 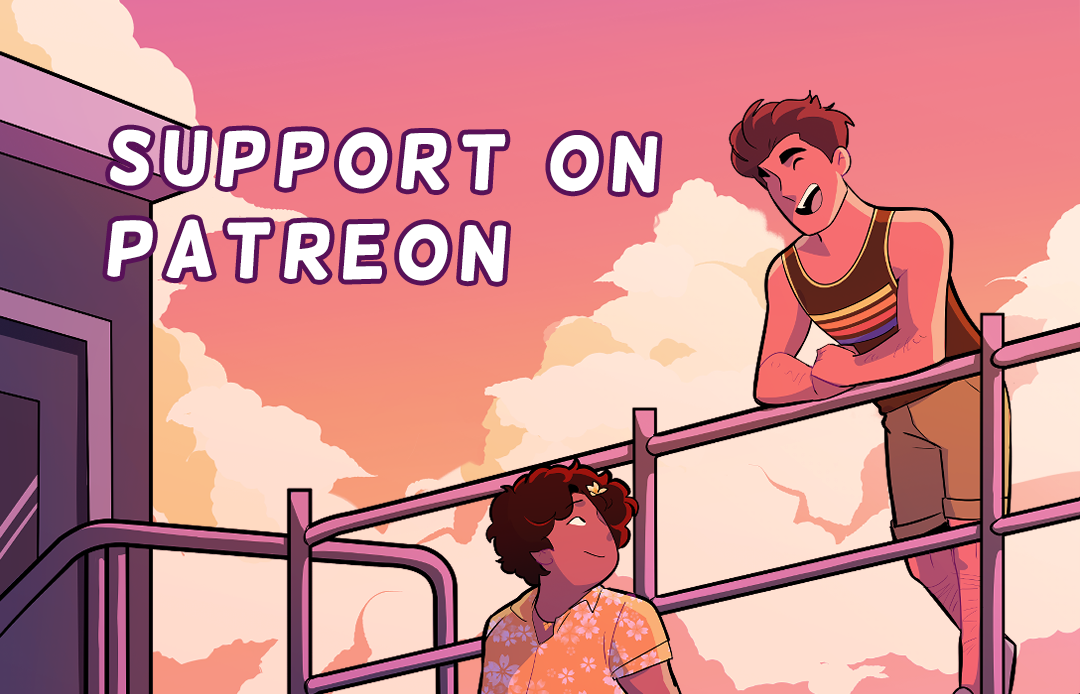 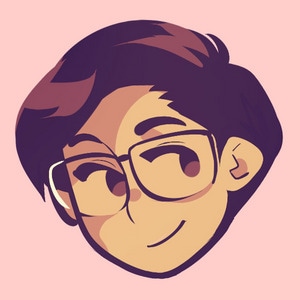 I hope you enjoyed the first update! Let me know what you think so far. 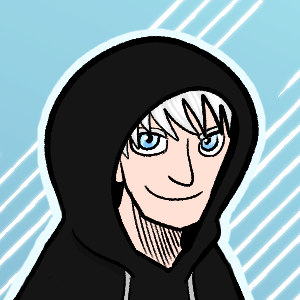 Did they go from Hawaii to New Jersey ?? Yikes.
Love the artstyle. So much character just in the linework. 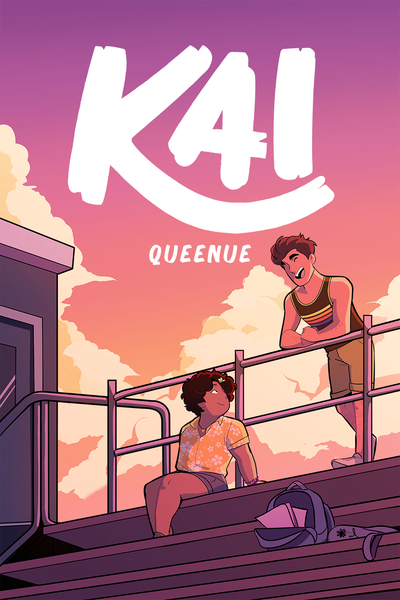 NEW JERSEY, 1986 - Seventeen-year-old Kai is grappling with the aftermath of losing their parents as they move in with their high strung aunt in North Jersey. Determined to regain some normalcy over their life, they begin rigorously training for the wrestling season while attempting to make a life for themself away from the island they grew up on. But, when their inner turmoil puts them at war with their own body, will their attempts to stay afloat only cause them to sink deeper? All the while, boy-next-door and popular varsity soccer player Alex Adriano takes Kai under his wing, unprepared to handle his growing feelings for the kid from Hawaii.