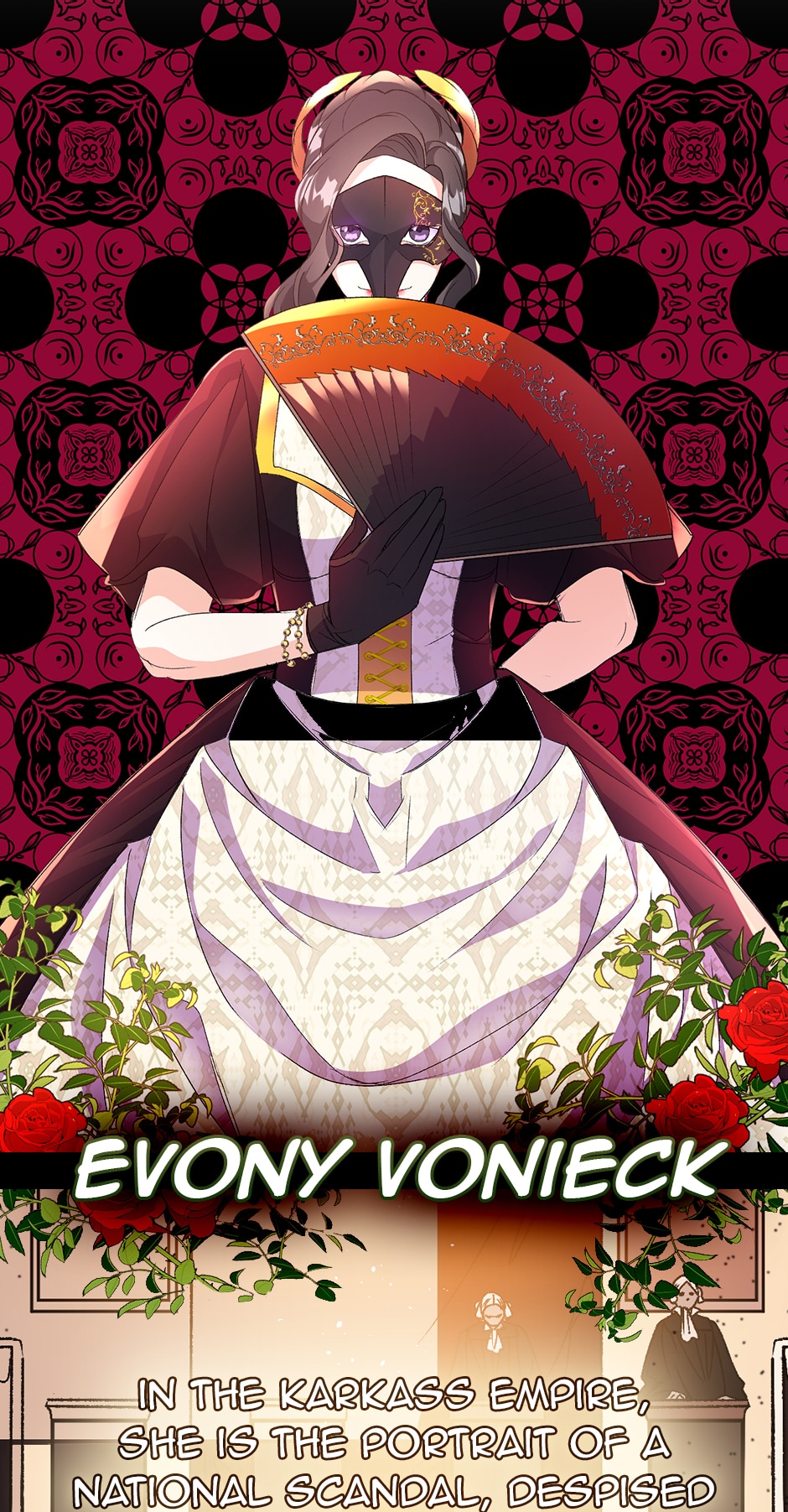 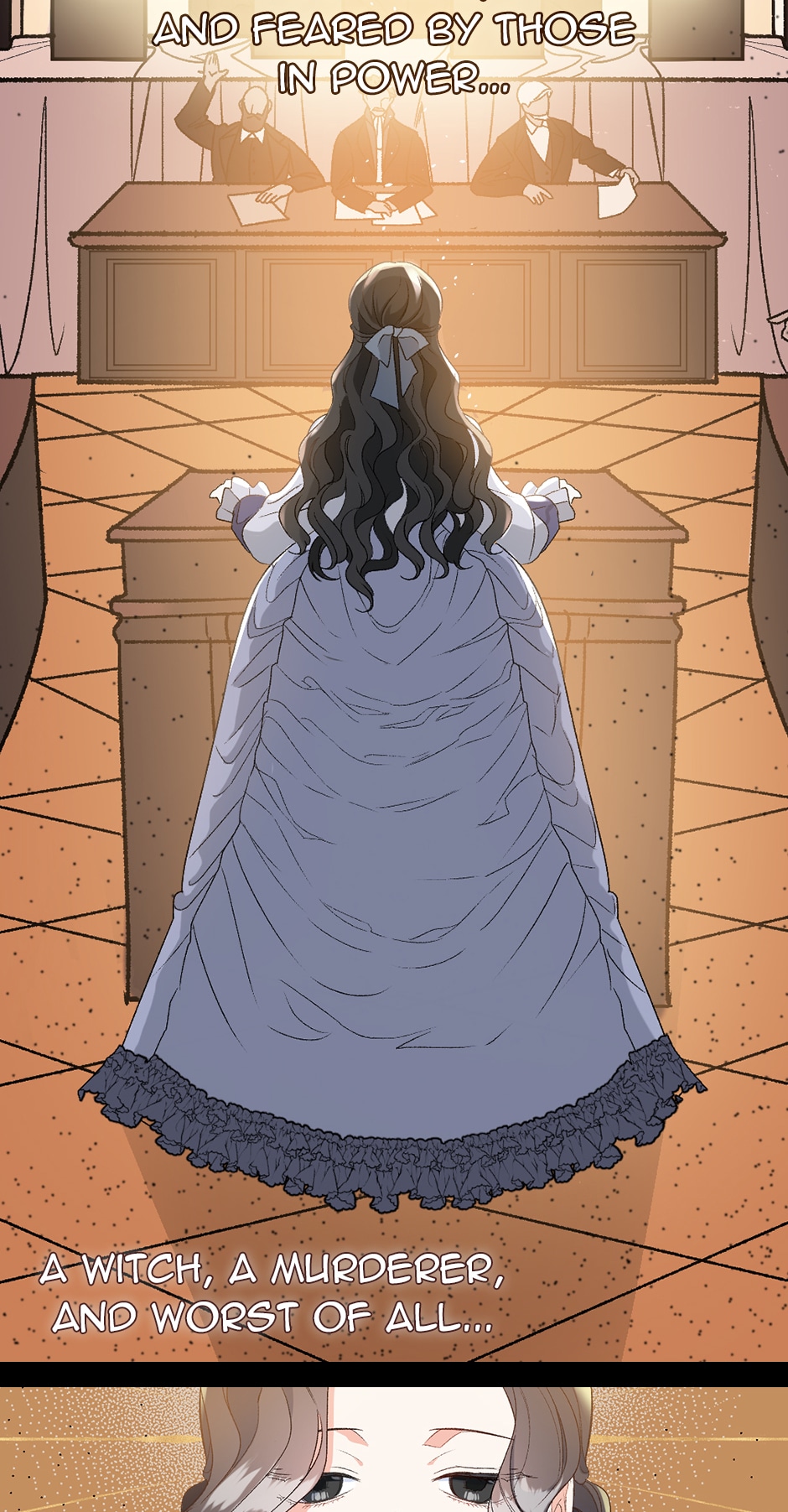 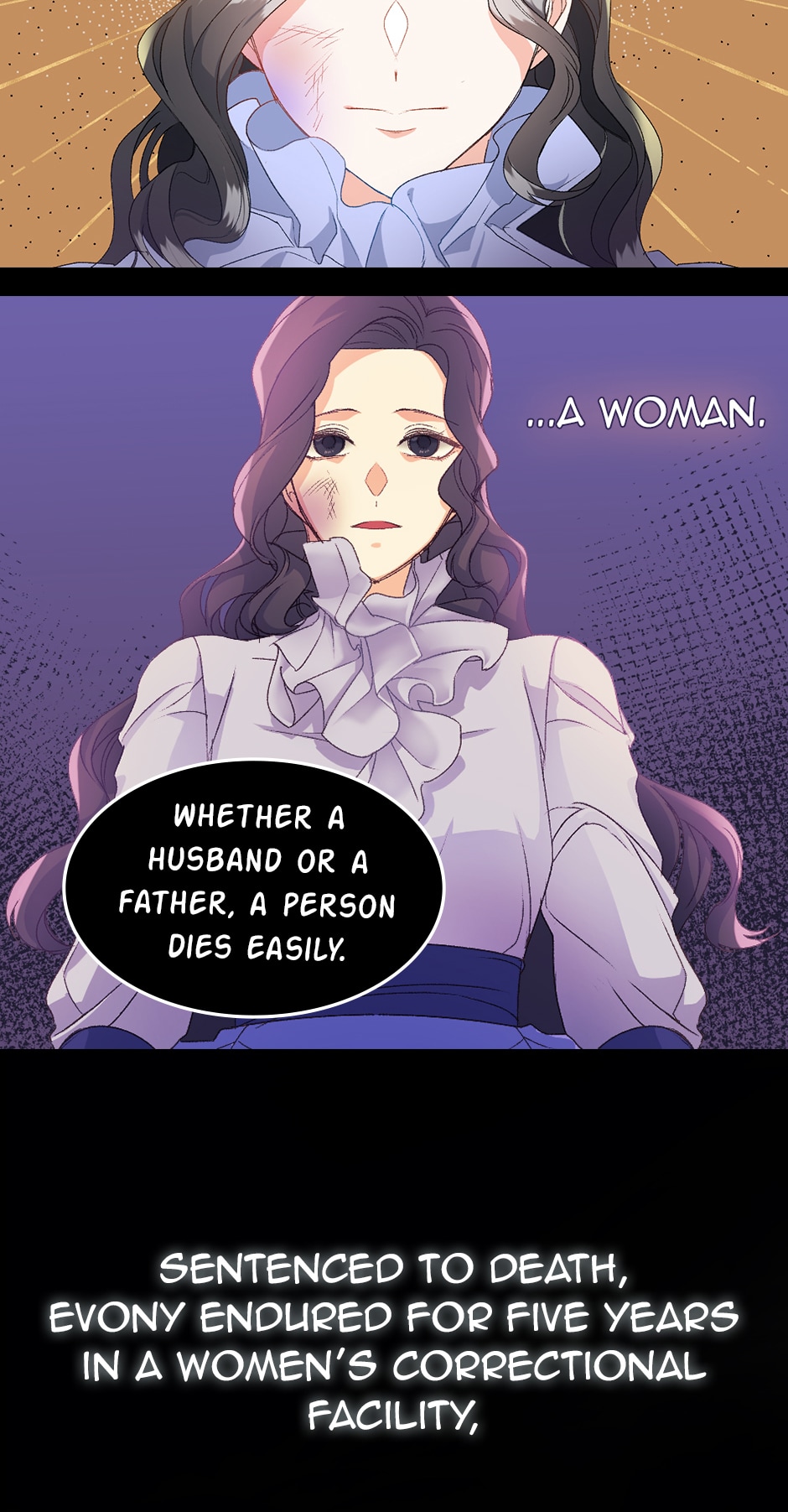 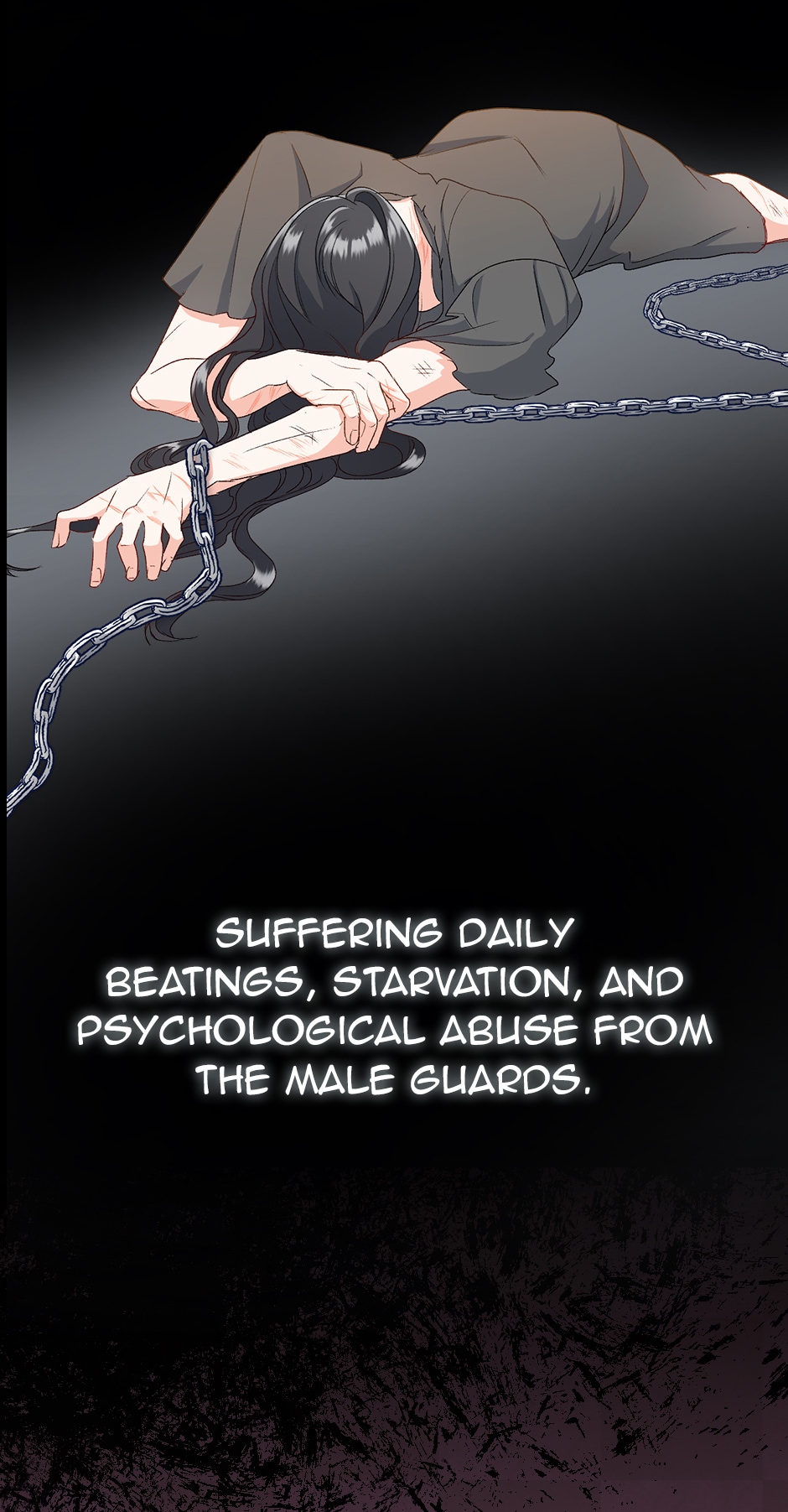 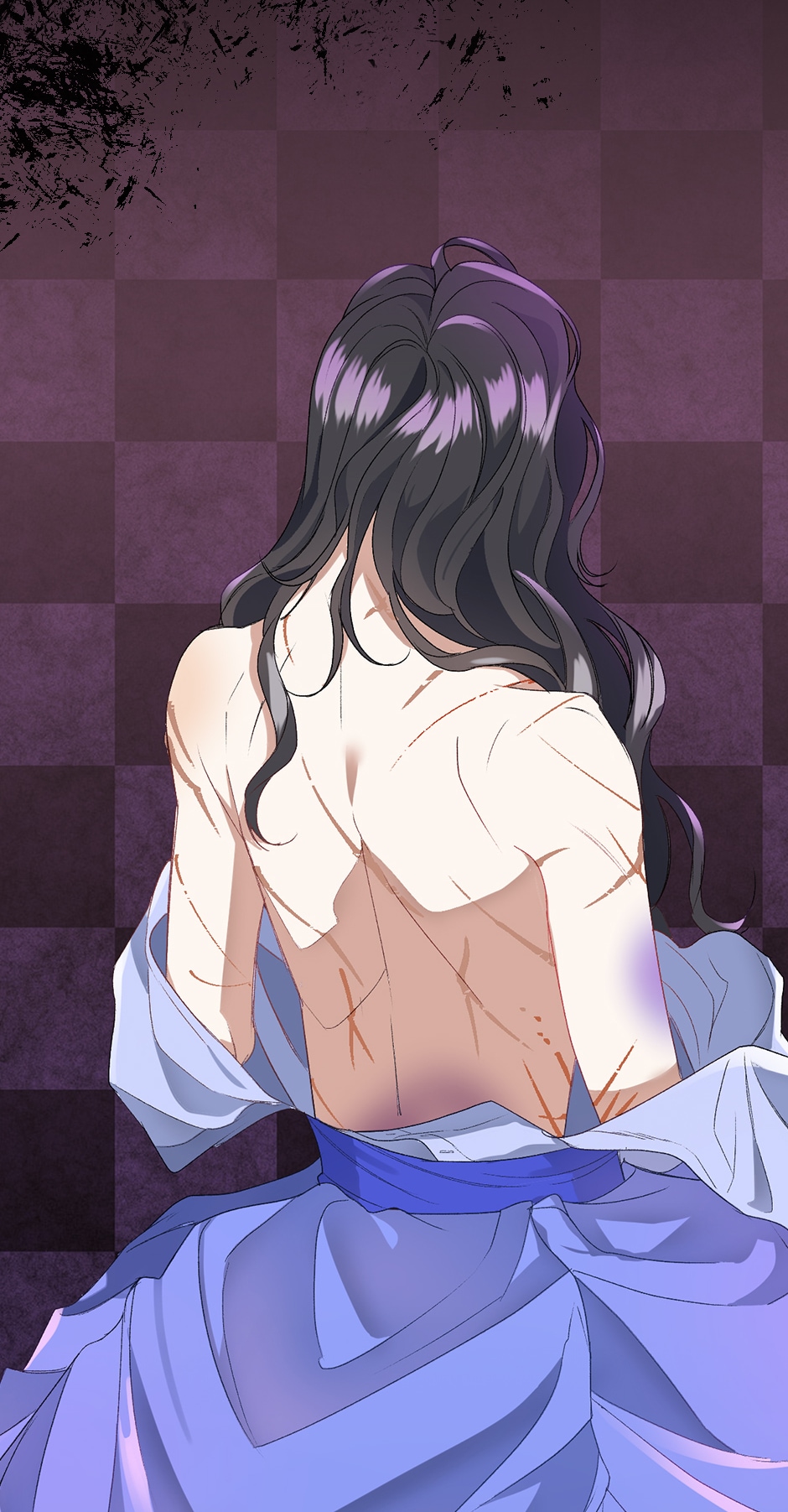 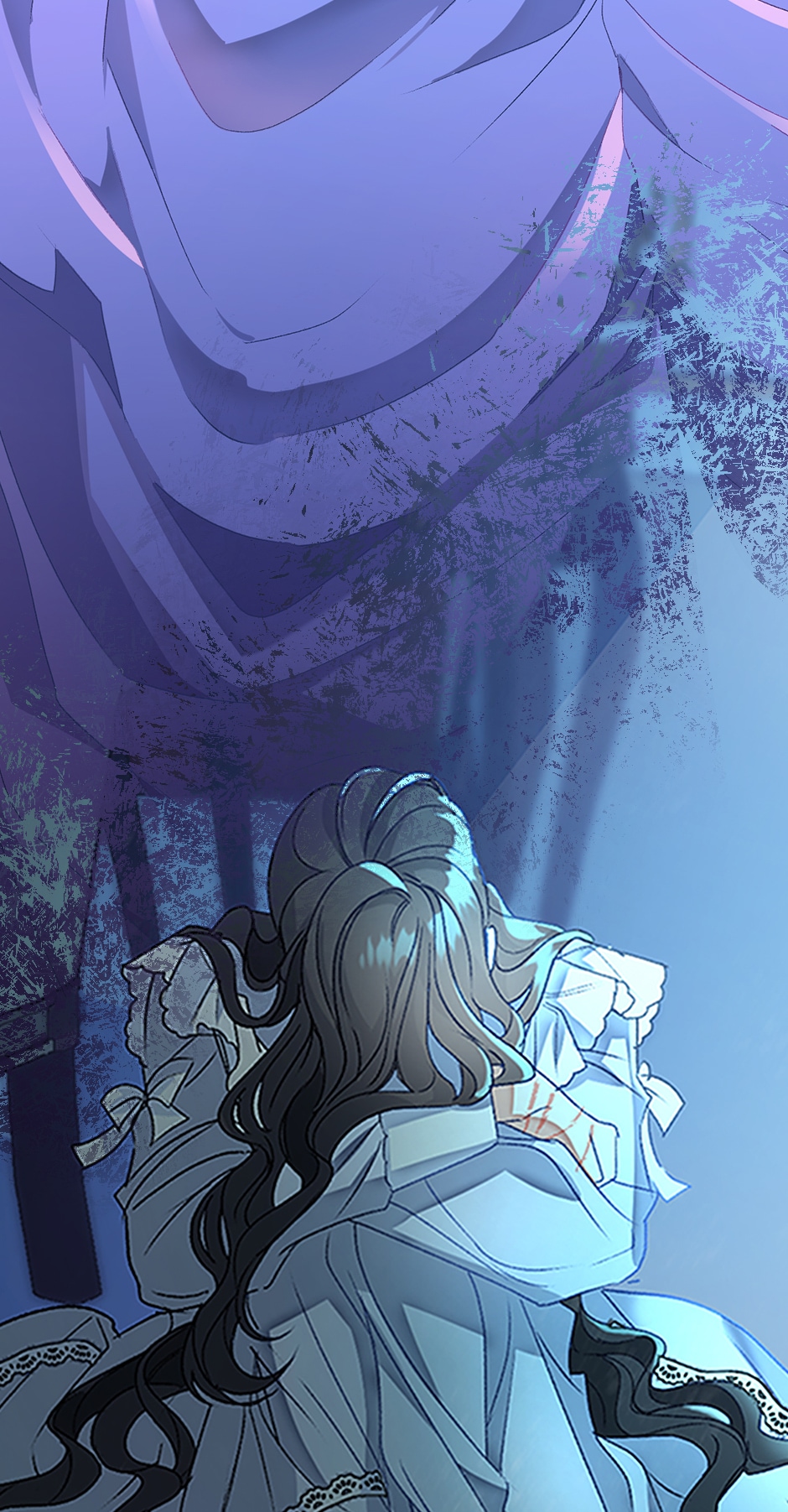 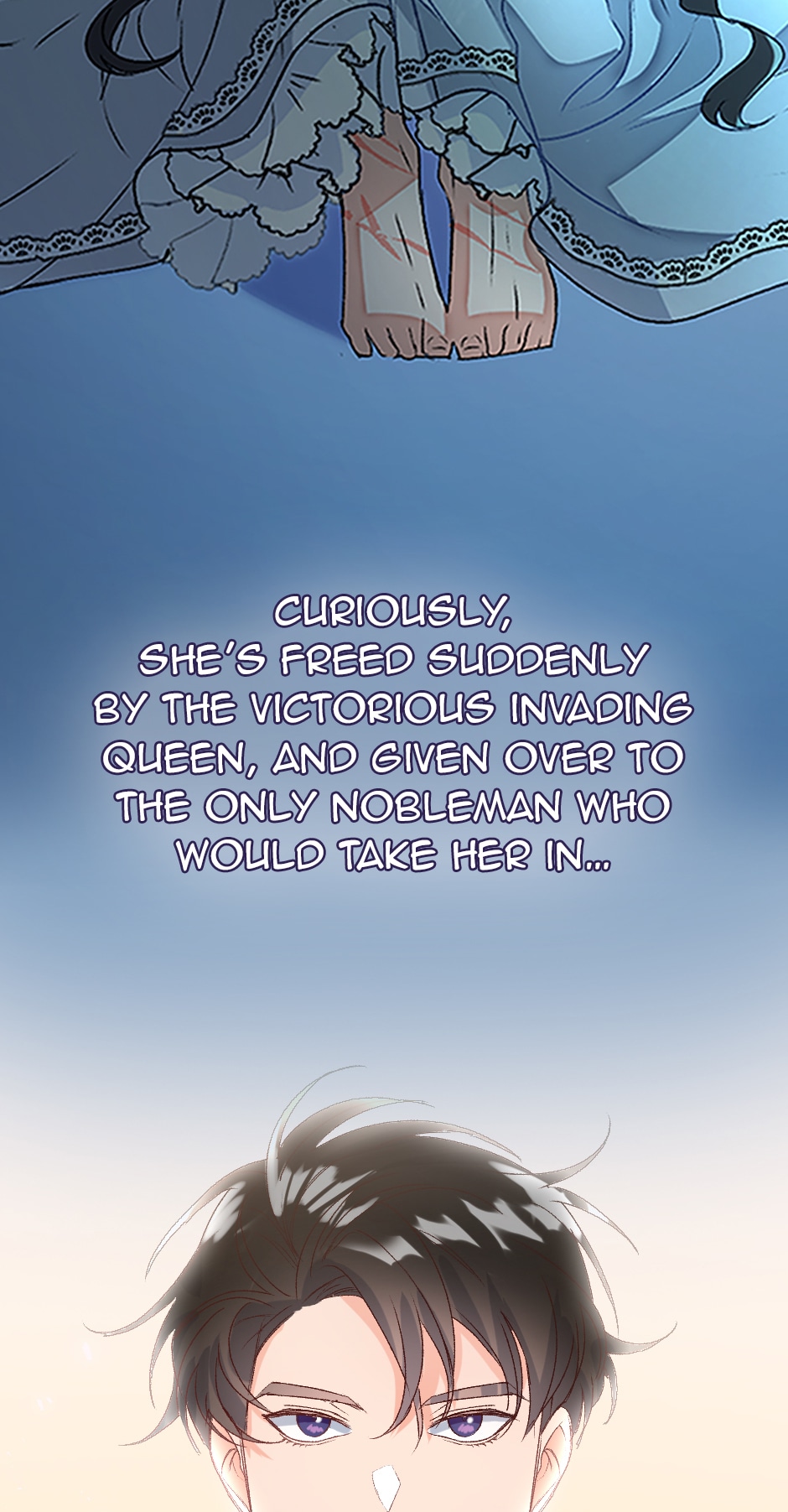 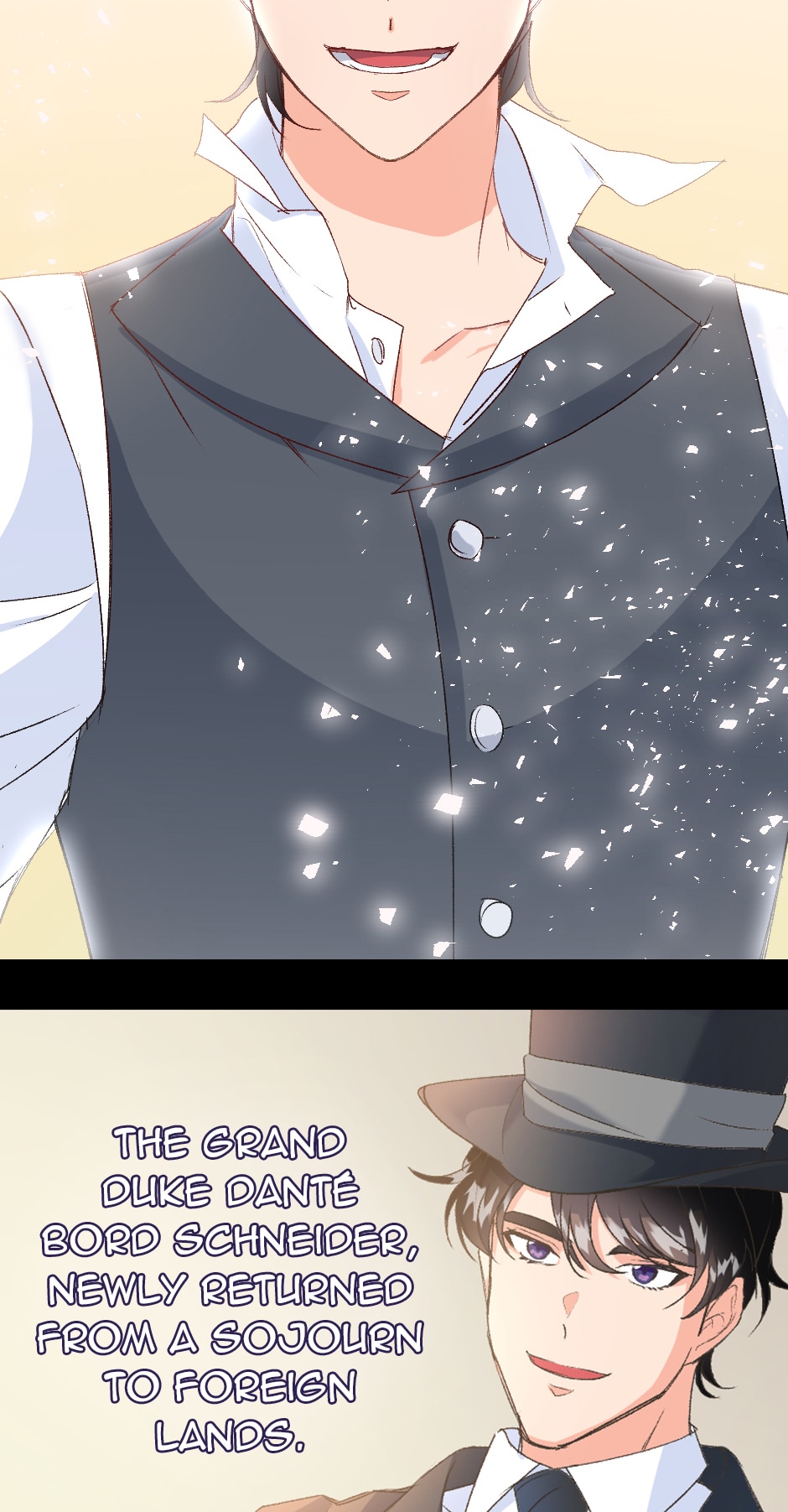 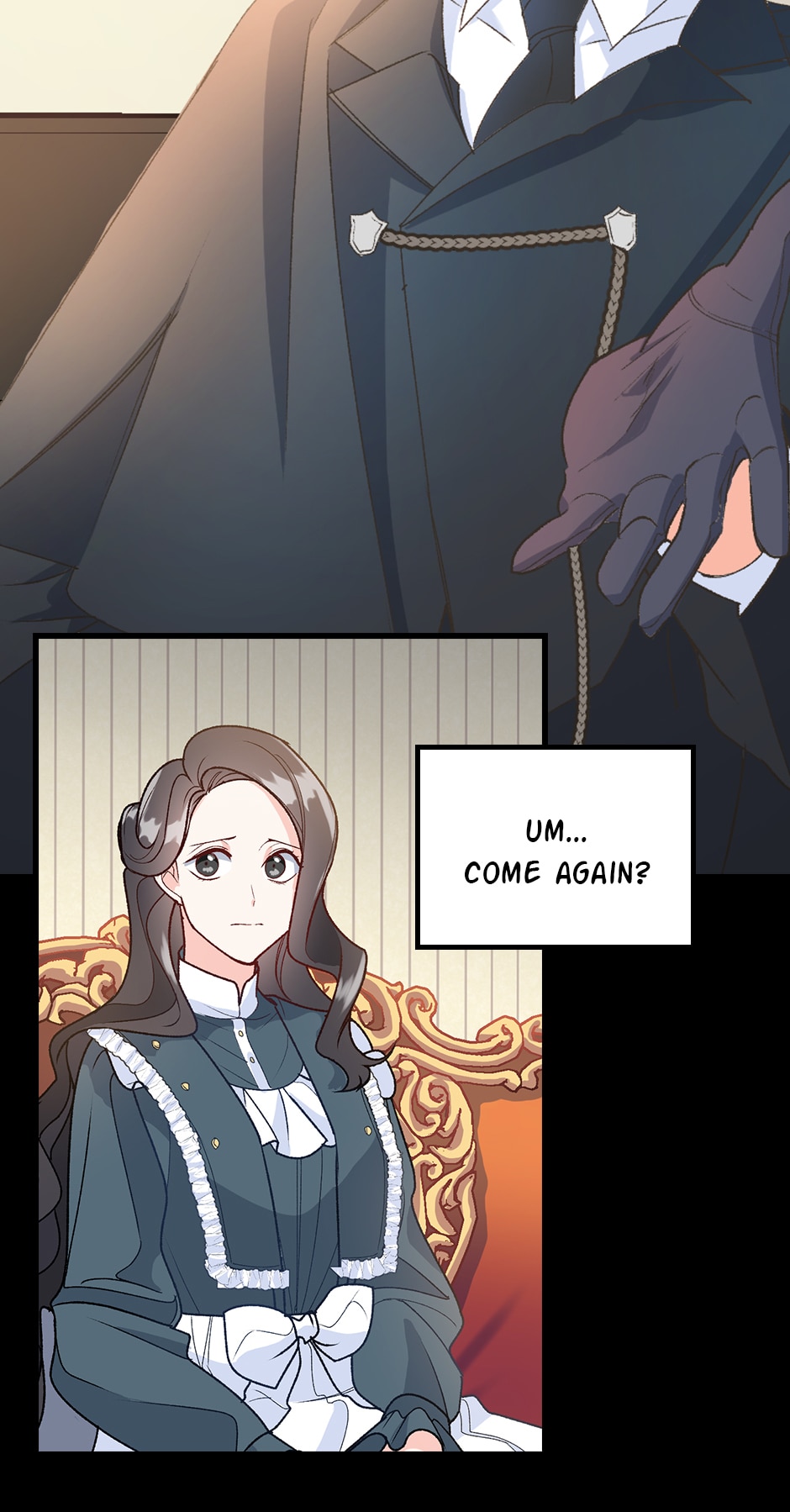 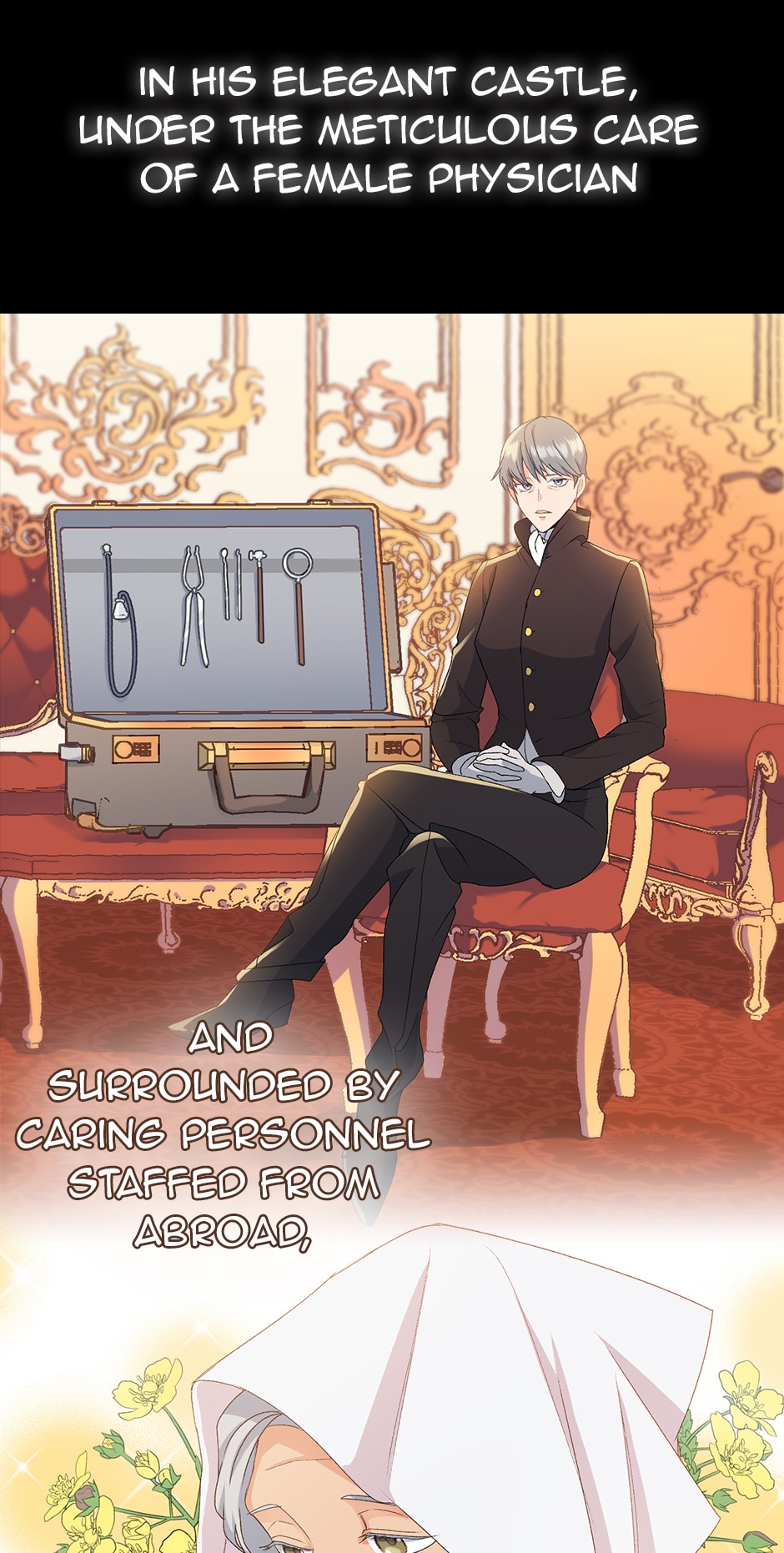 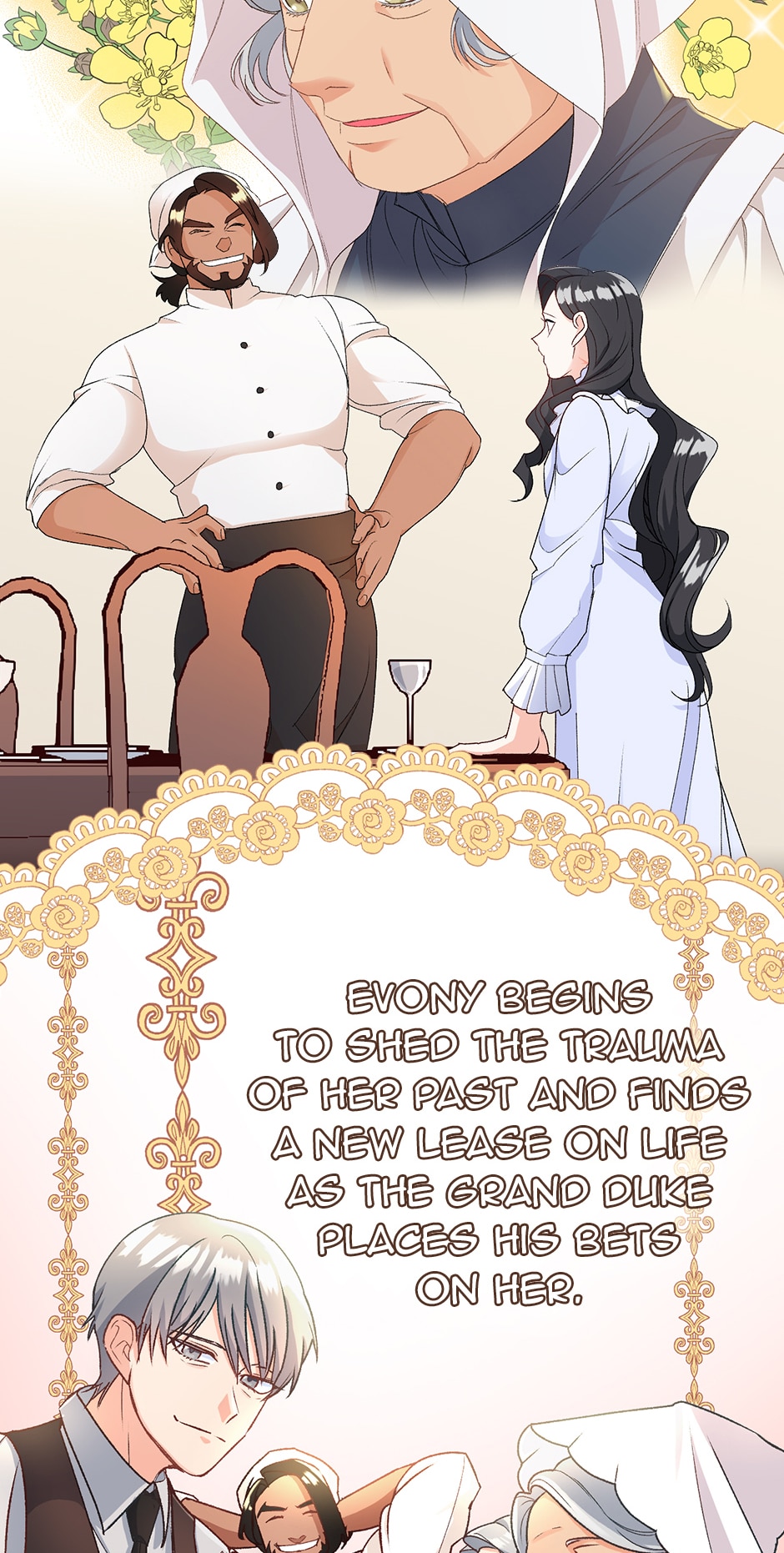 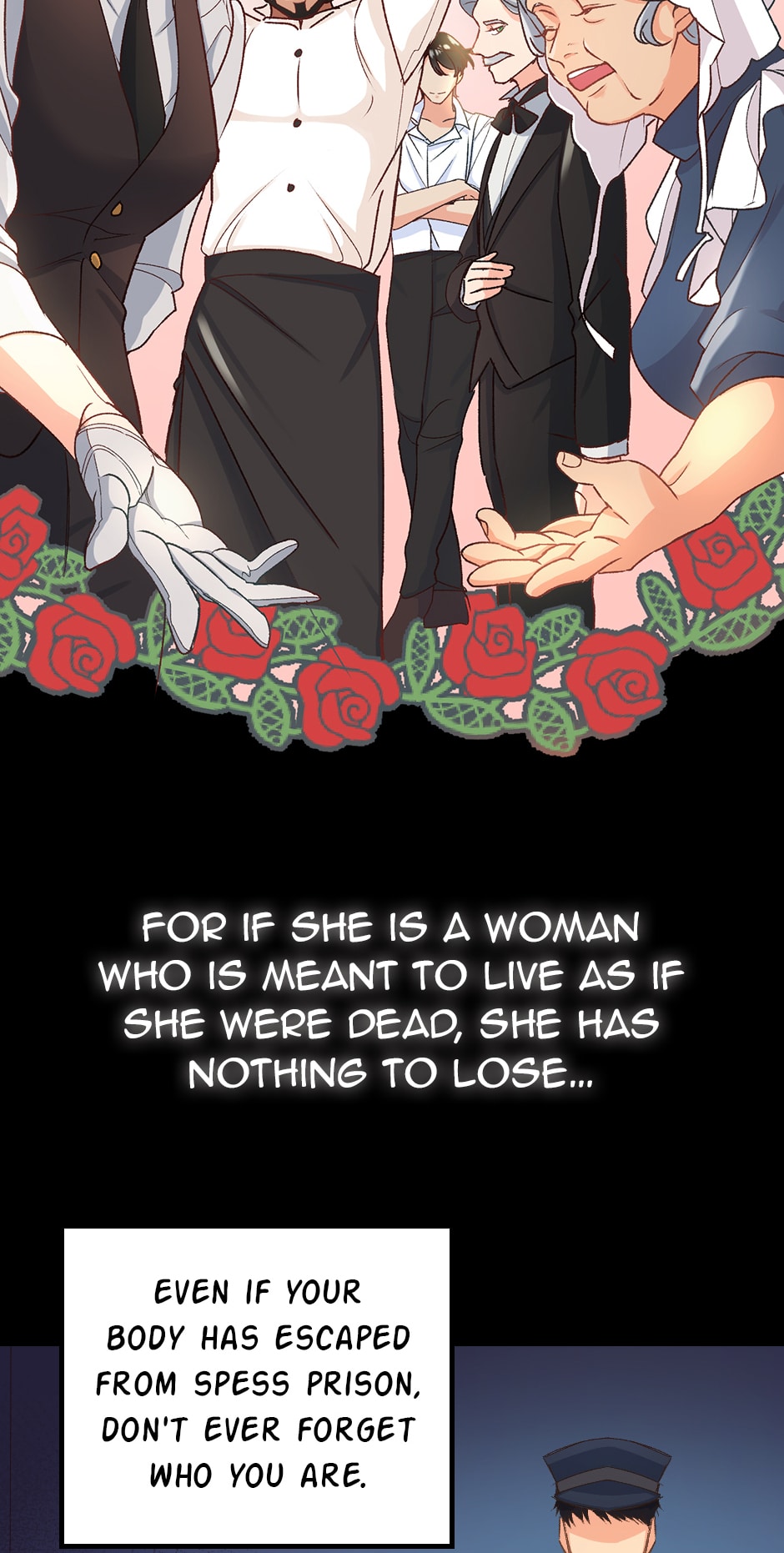 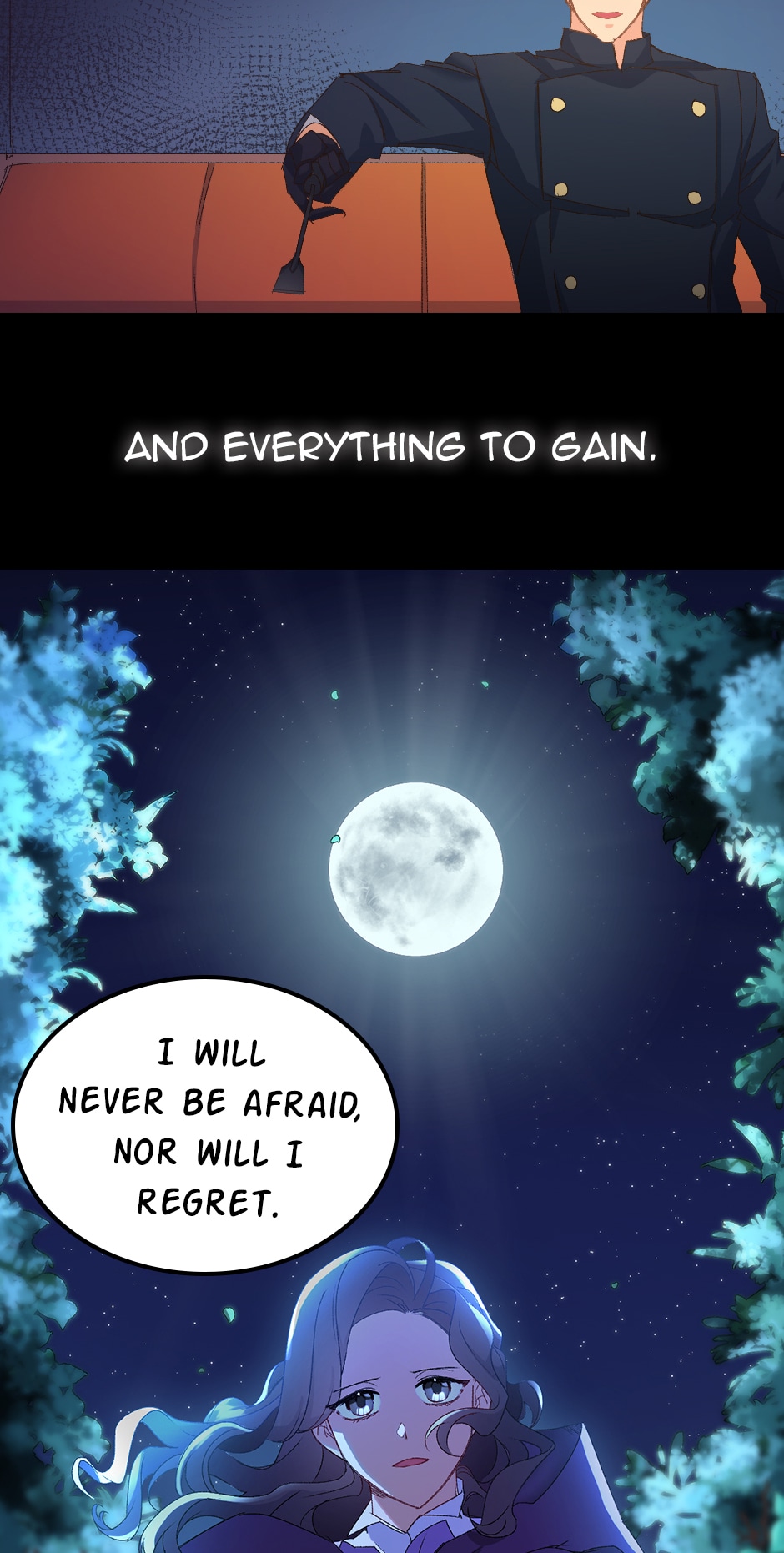 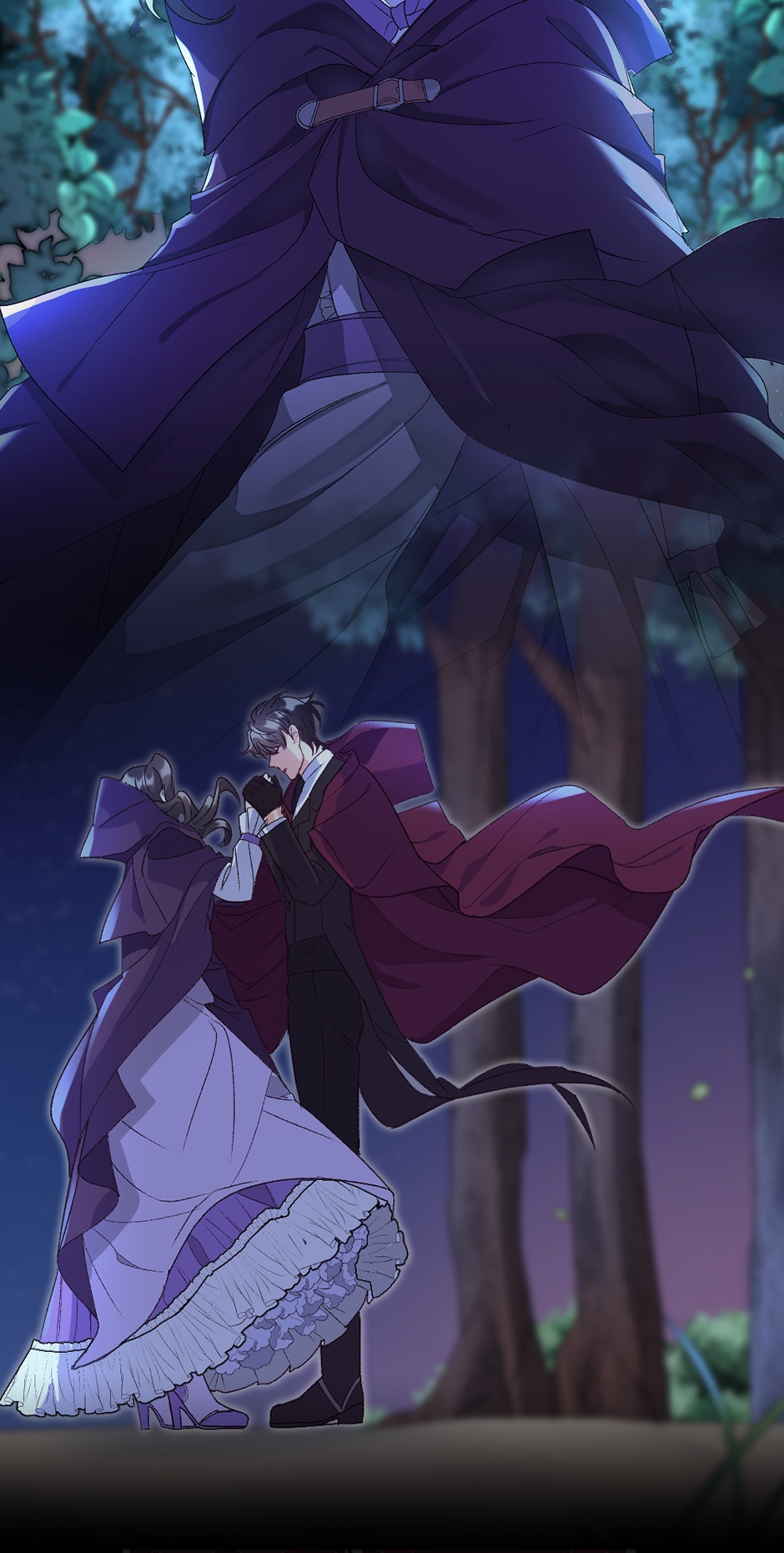 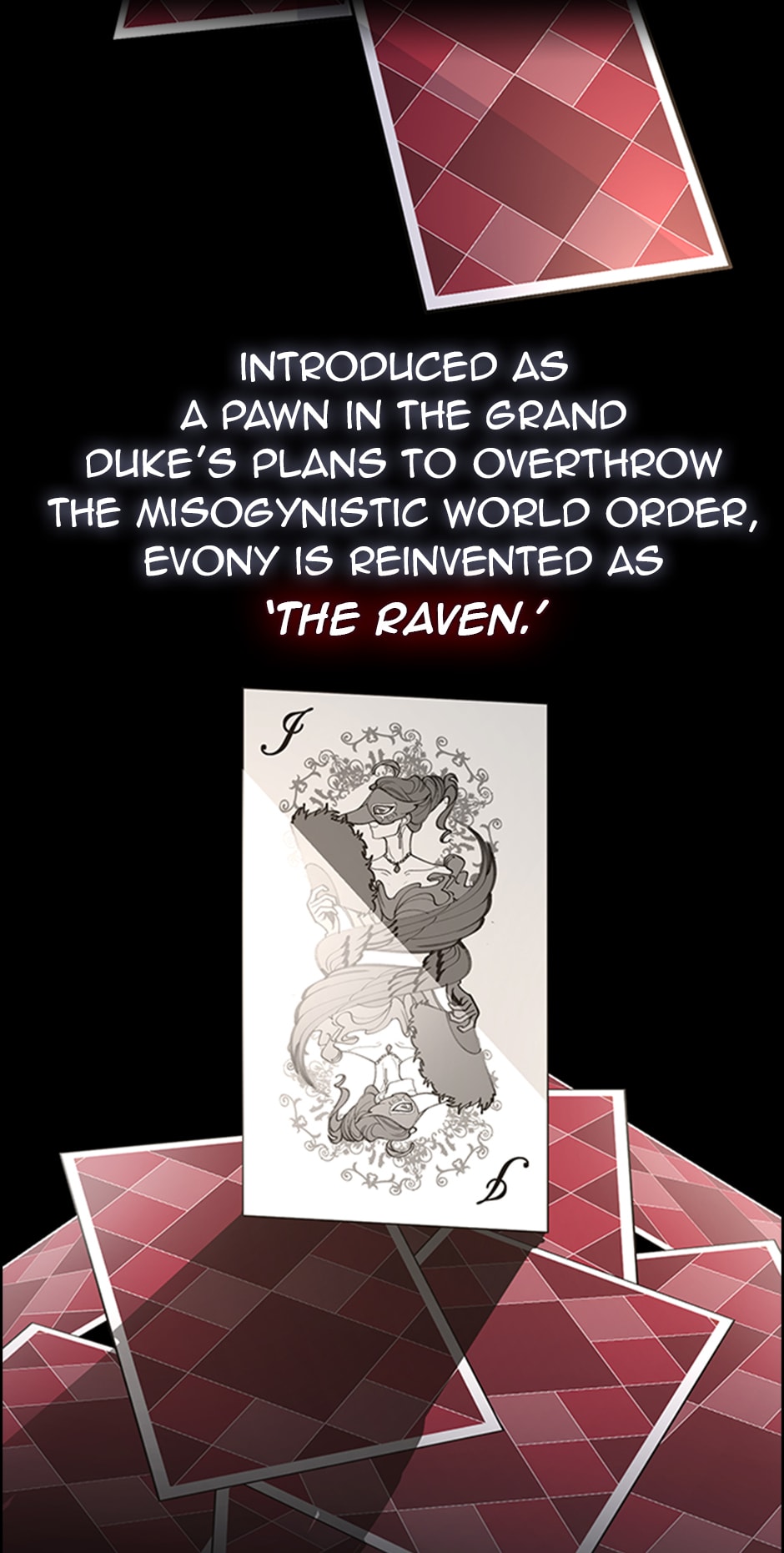 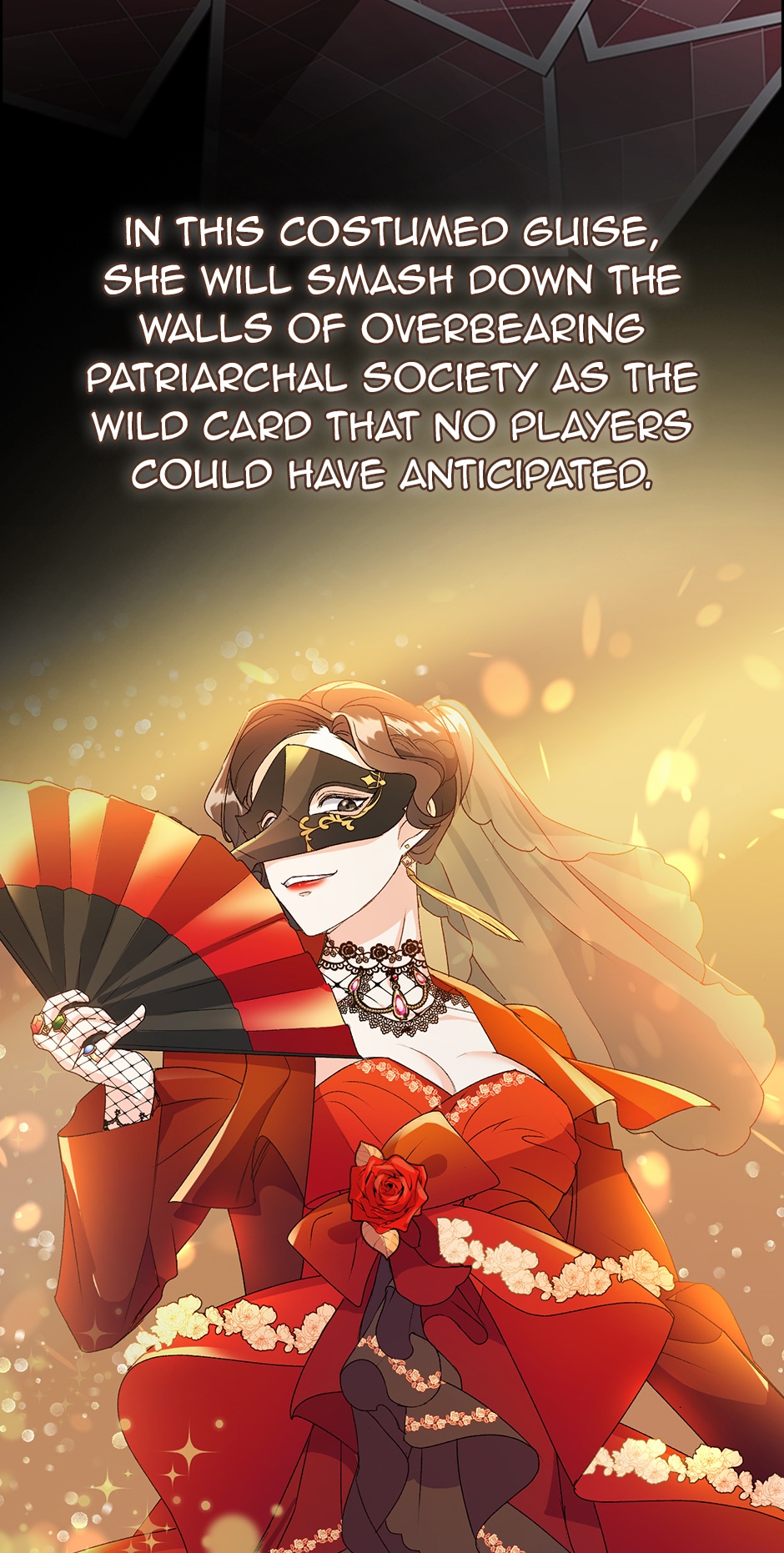 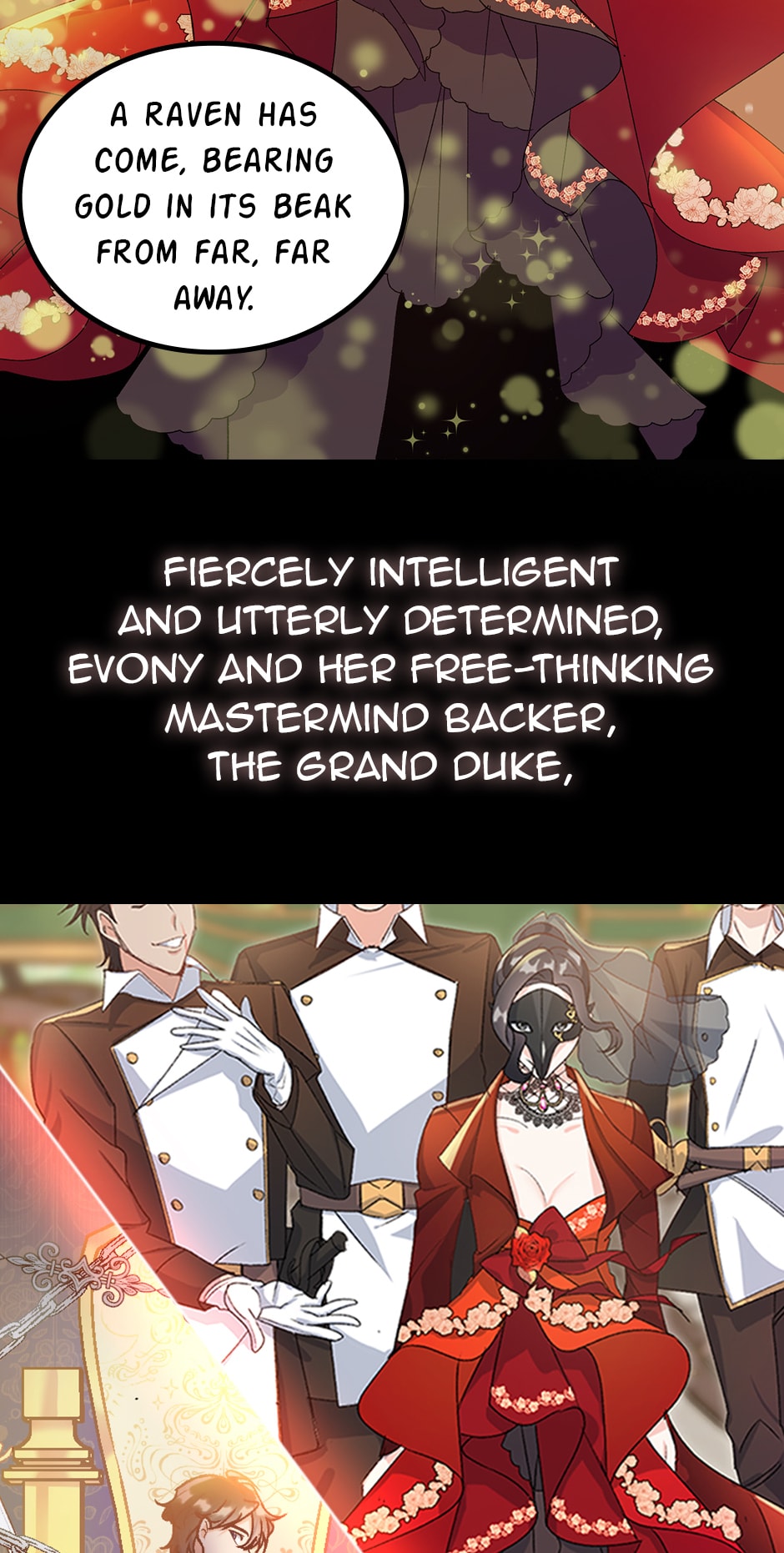 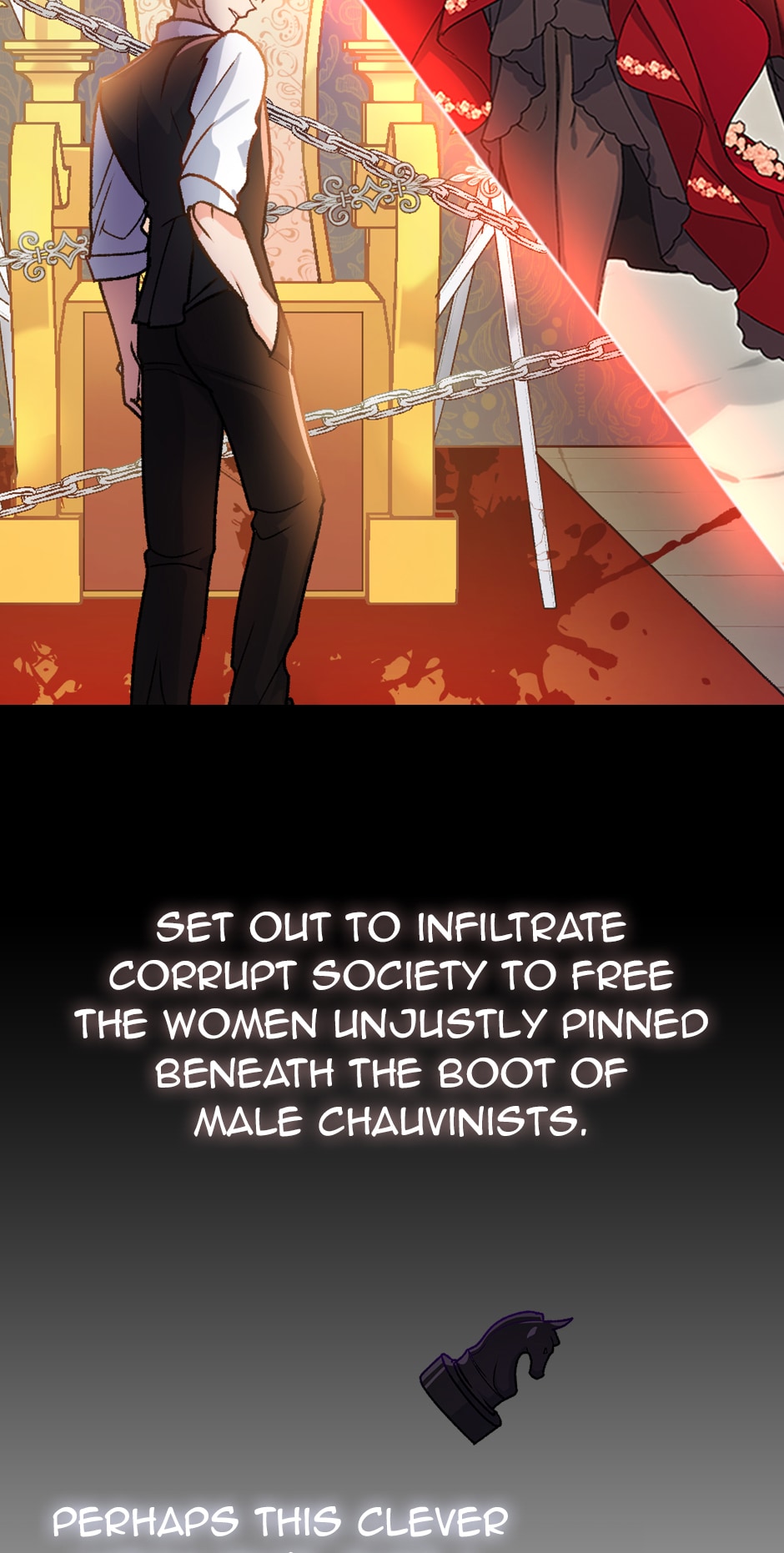 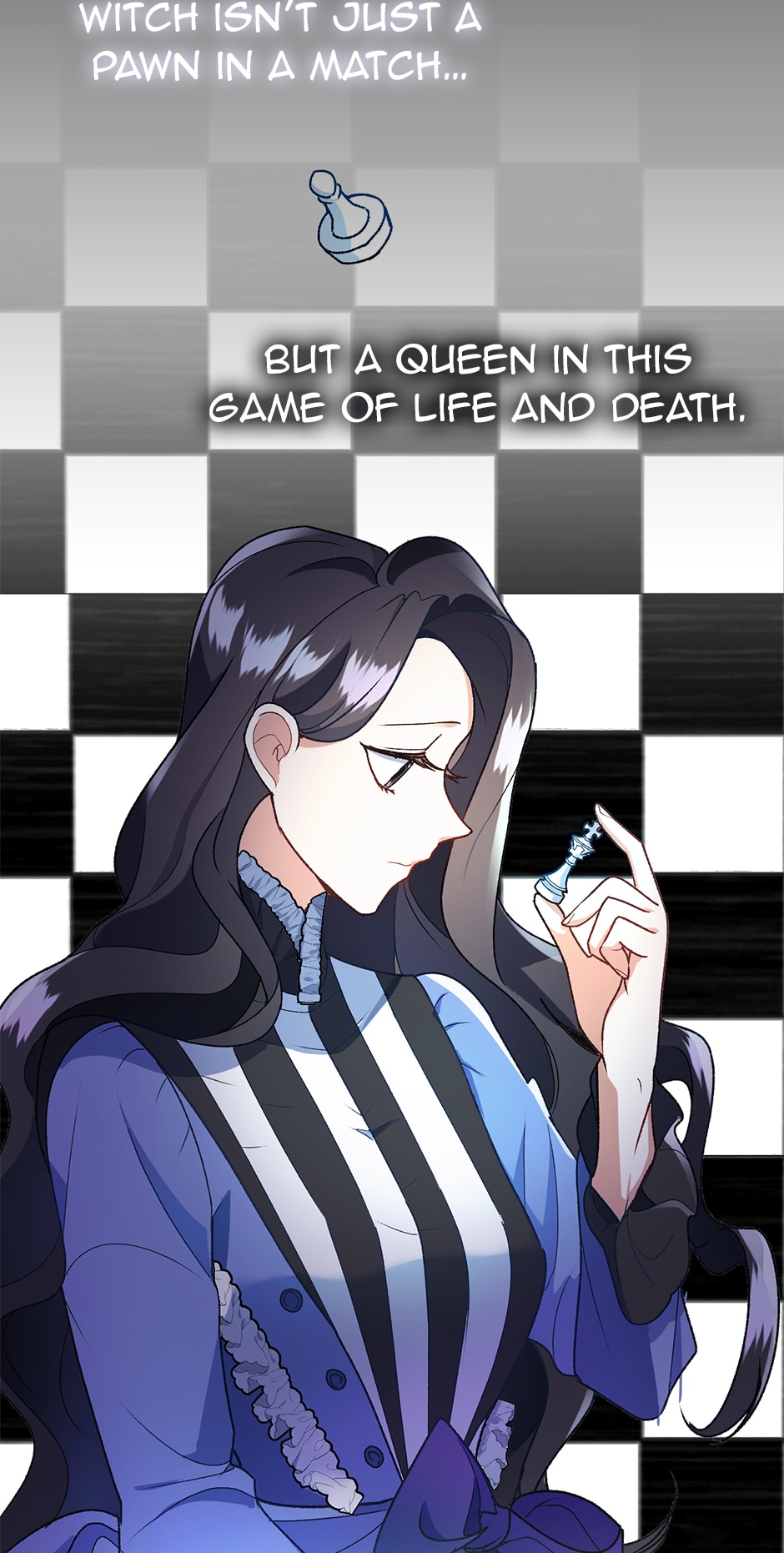 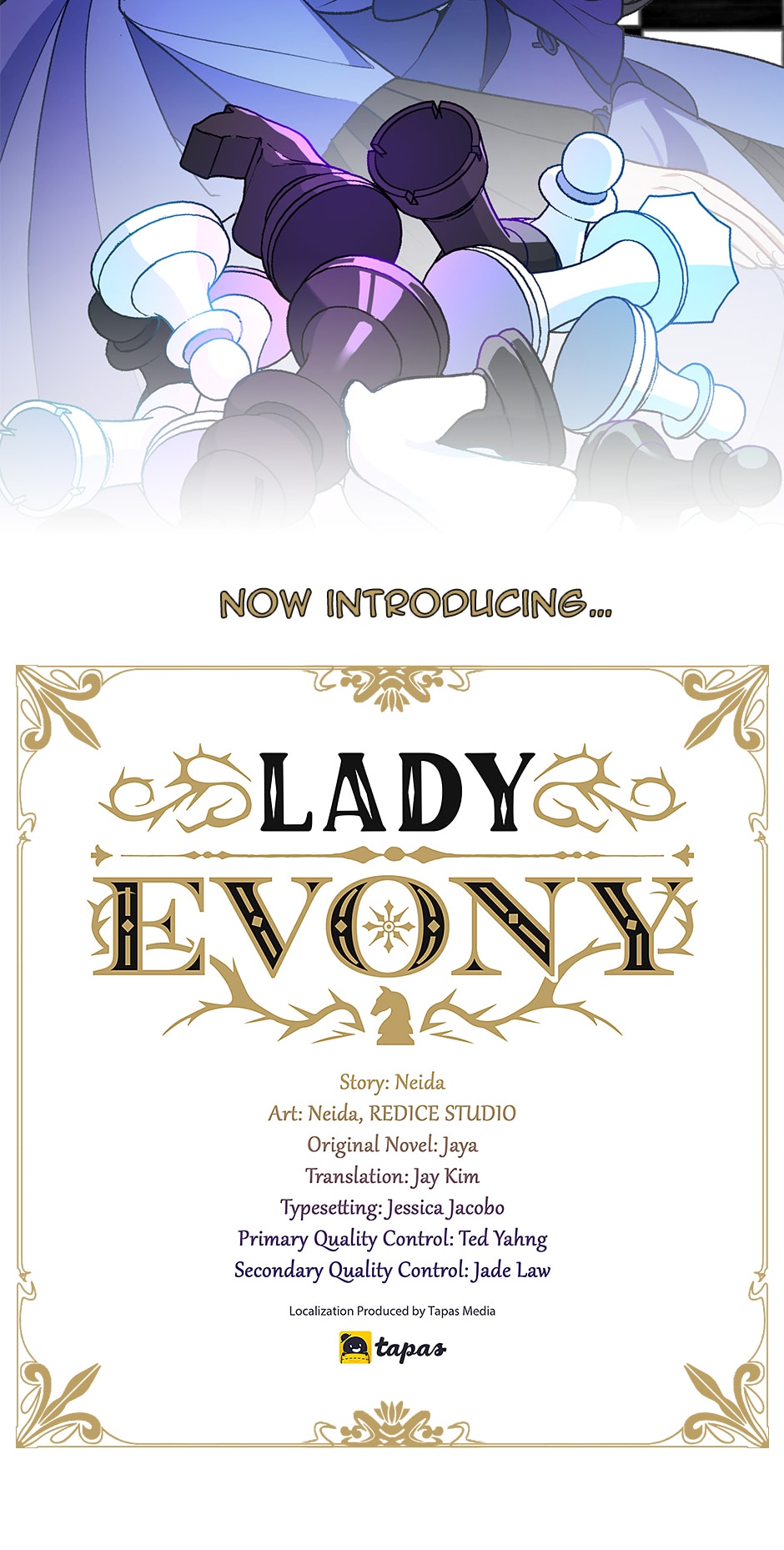 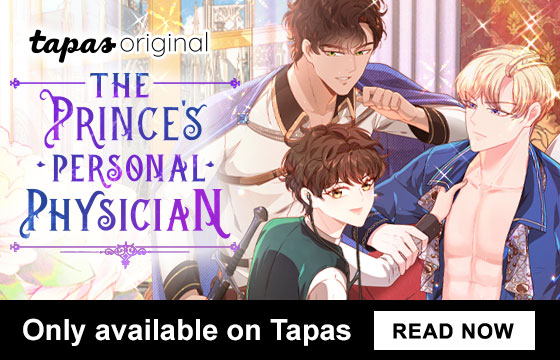 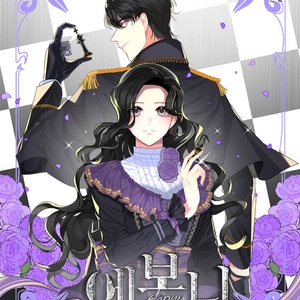 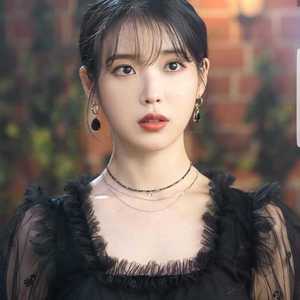 I'm sorry, but I just have to conplain about the translation of the title. It shoule be "Ebony" not "Evony". The name "Ebony" holds significance and meaning in this story. I dont get why you guys would translate it as Evony. 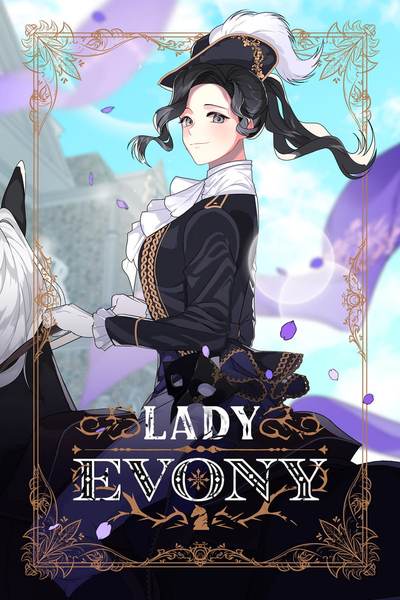 Accused of being a witch and a murderer, Evony’s imprisoned. For years, she awaits the day of her execution, her back bearing scars from beatings inflicted by the guards who despise her. But one day, she is granted her freedom and placed into the guardianship of Grand Duke Schneider. Warmed by his doting staff and under his admiring tutelage, she regains her strength and becomes the wild card in an intricate game of power. With nothing to lose, will Evony orchestrate a new future for the empire?
Subscribe 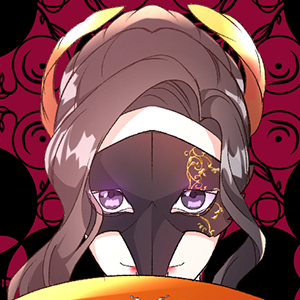